A project log for MeshPoint - wifi router for humanitarian crisis

Autonomous, smart, wifi mesh router which is easy to use by humanitarian NGO first responders during humanitarian or natural disasters.

This setup worked great, and we created quite a few of them. We build them for Greenpeace, International Organisation for Migration, for Jesuit Rescue Service and for quite a few smaller NGOs. 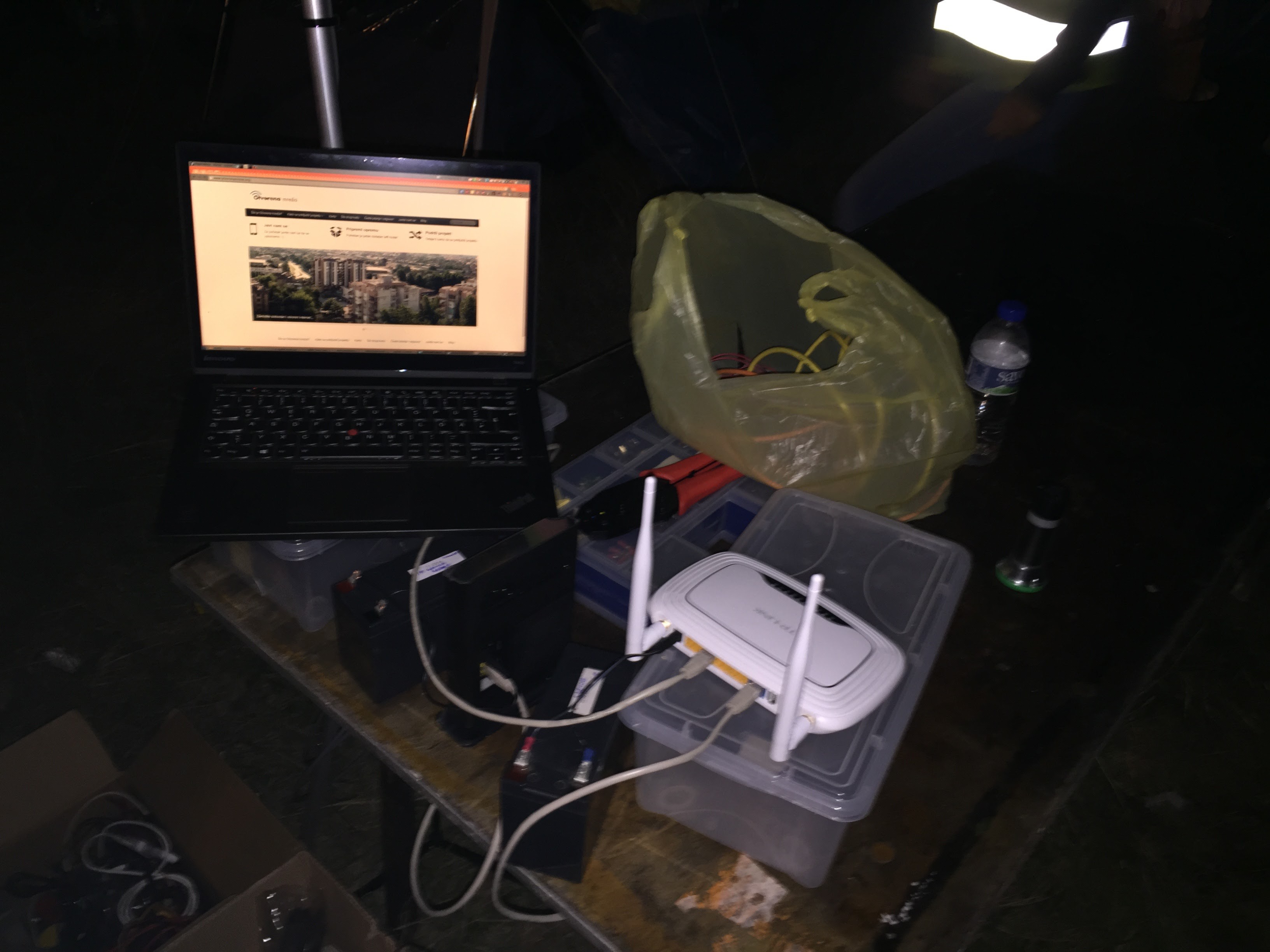 Have you tried turning it off and on again?

This setup worked great... until it didn't. We started getting calls and getting out in the field and the issues was that because things still were quite chaotic humanitarain NGOs were moving their tents to different location almost every few days...

And when they needed to move they had to take apart our wifi mesh tower and put it back together again on new location.

This is really easy to anyone with at least basic IT knowledge, but this is not what first responders from humanitarian organisations were trained to do. Whey were great at their job, but this wasn't part of it, and they relied heavily on having stable connectivity.

We would come each time and help them with what usually was a cable which was plugged in wrong port.

By working with the first responders from all the biggest international humanitarian NGOs we saw that there is no device suited for their need. A device for humanitarian workers must me smart and powerful but first and foremost - easy to use. This is where idea for MeshPoint was born. 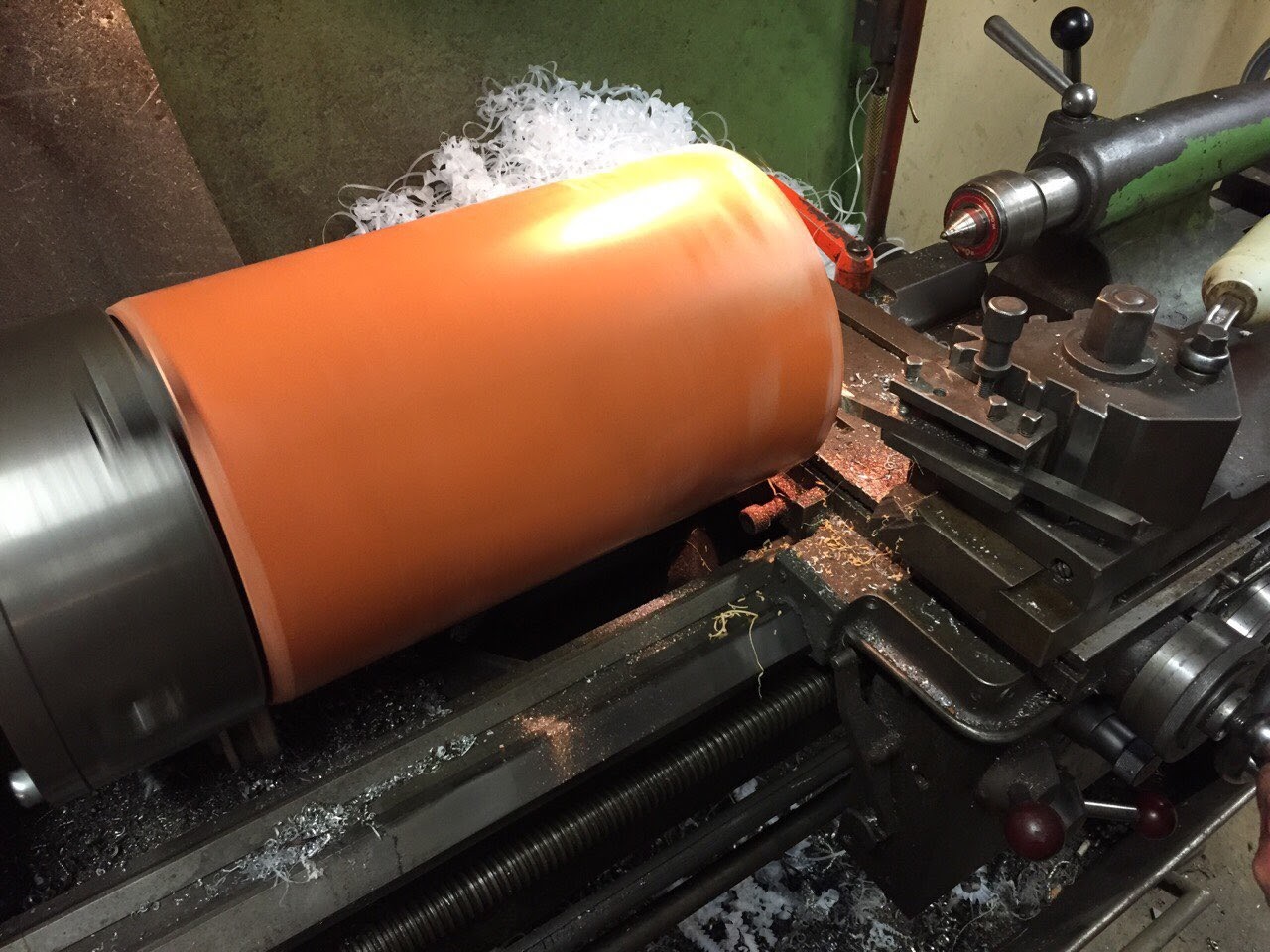 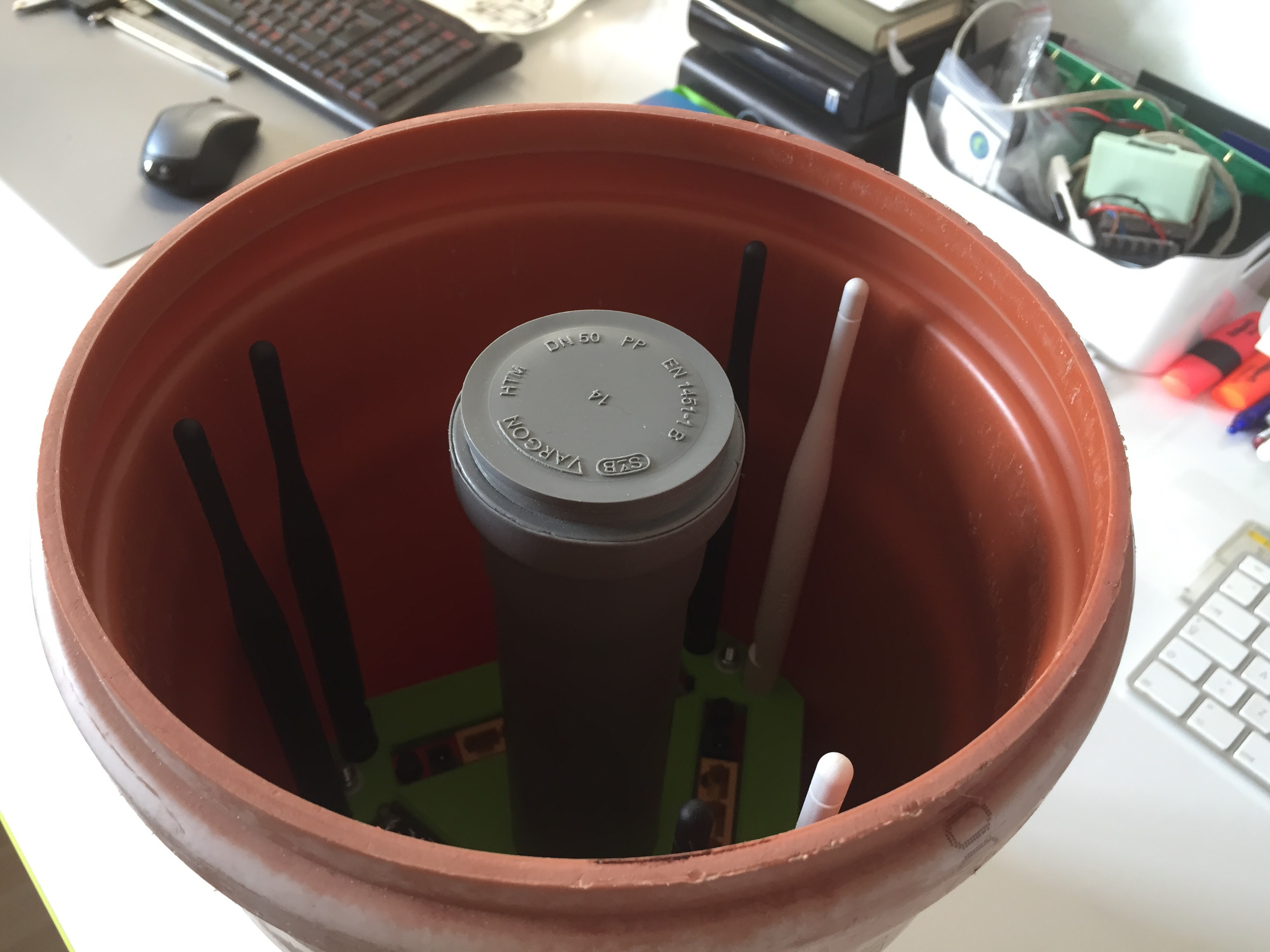 Then we created second prototype with all 3D printed parts. 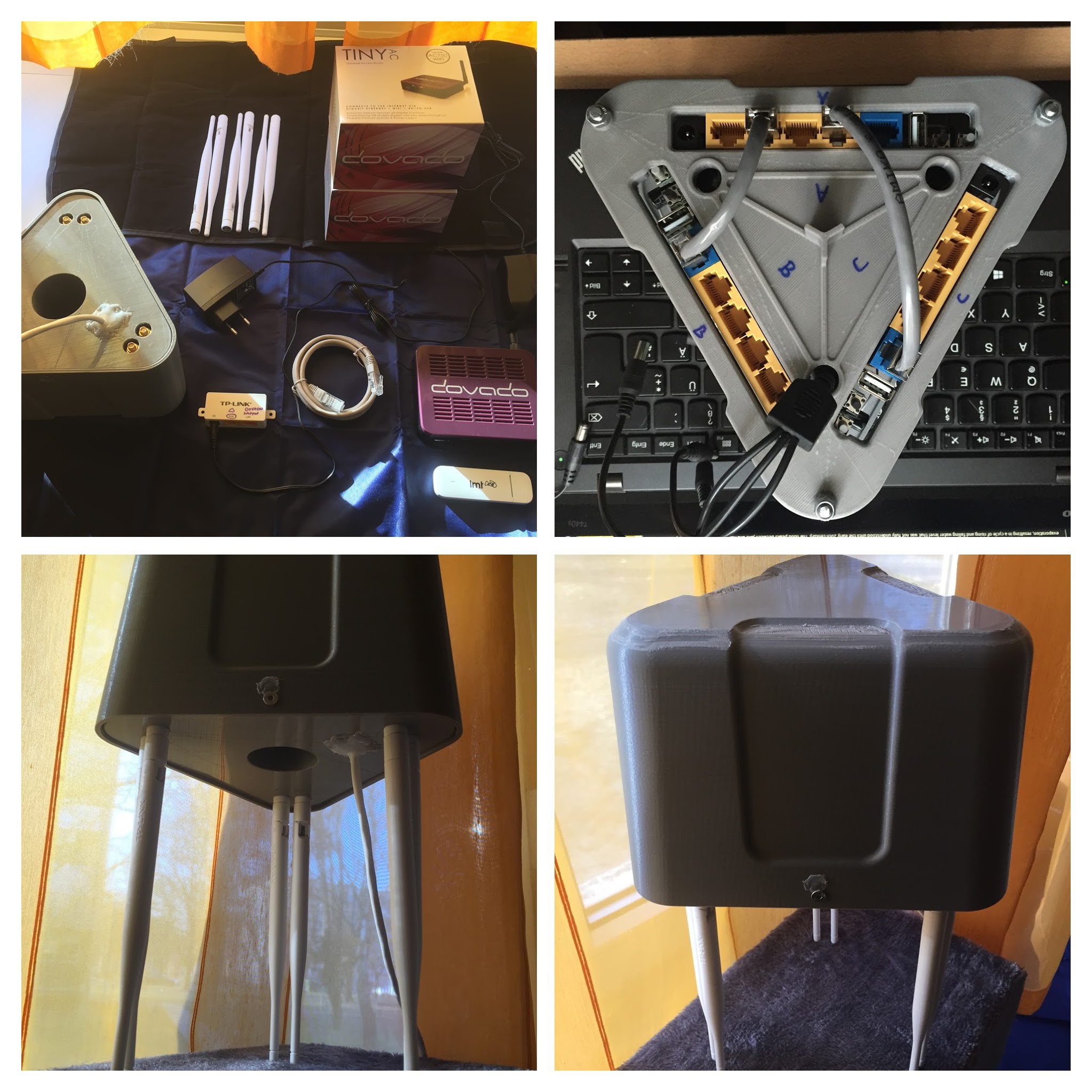 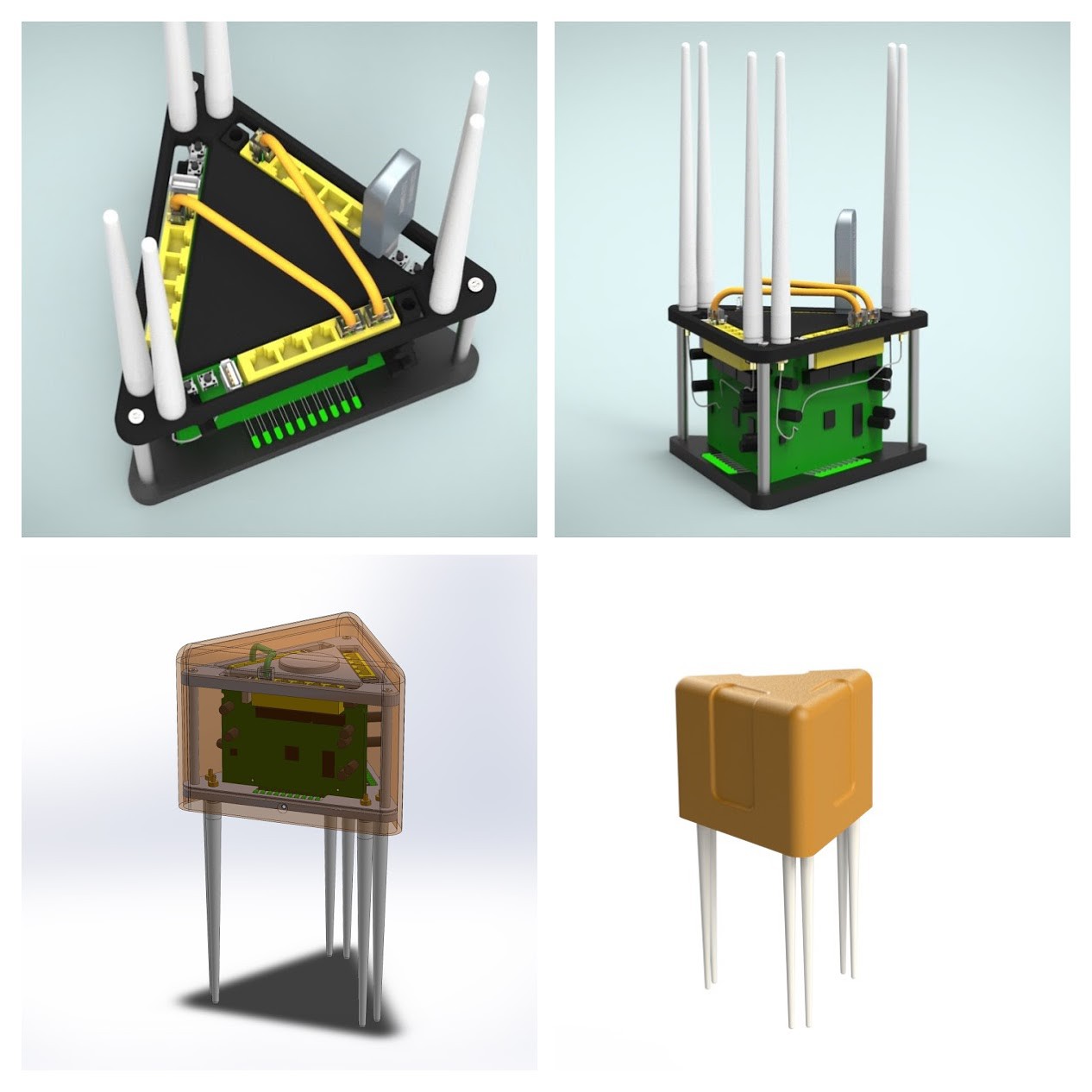 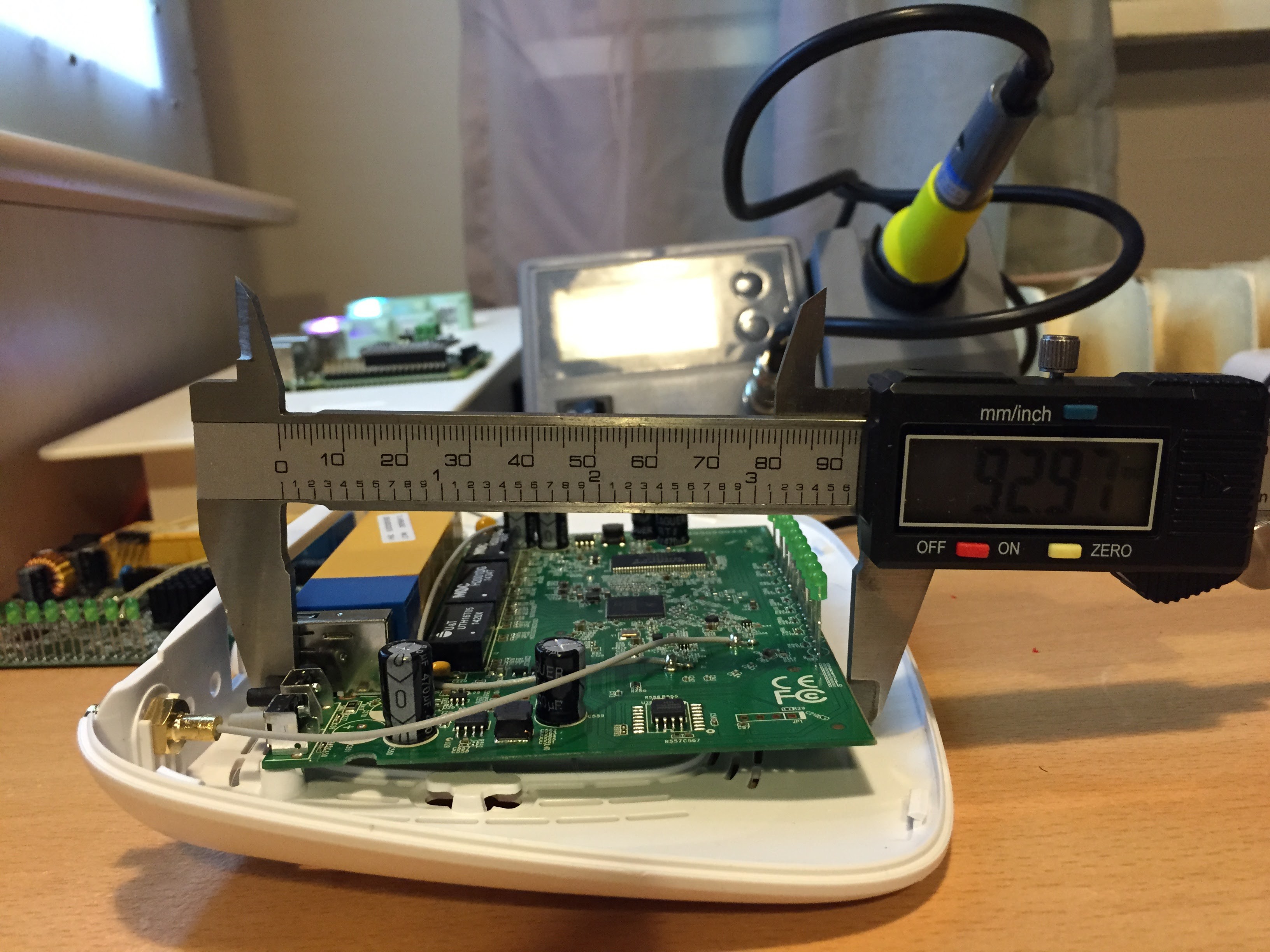 This prototype worked great as proof of concept but has issues, mostly because radios weren't isolated wifi boards caused created interference for each other. Other issue was that all routers used omni directional antennas so they send wifi signal in all directions, but they also picked up noise from all directions.

All these issues made this made issue for this prototype so it had shorter range then expected and when more than 100 people connected it would just stop working all together.

But we got lots of valuable lessons from this prototype and moved further.

Third time is the charm

With third prototype we used all we learned so was and build a device which was much better. It used three separate sector antennas and has shielded radios. Also because it was POE powered and it had POE in and POE out we could daisy chain them and make assembly much, much easier. 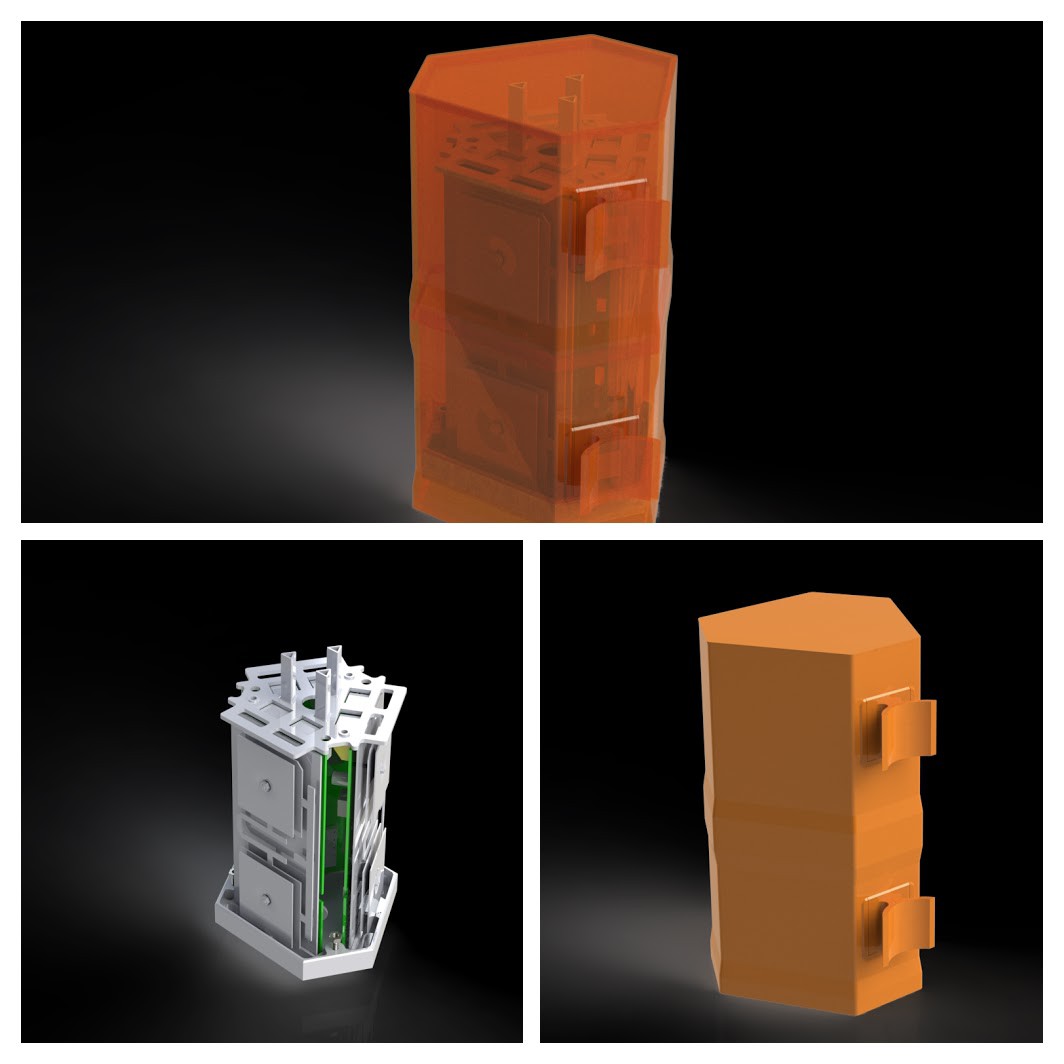 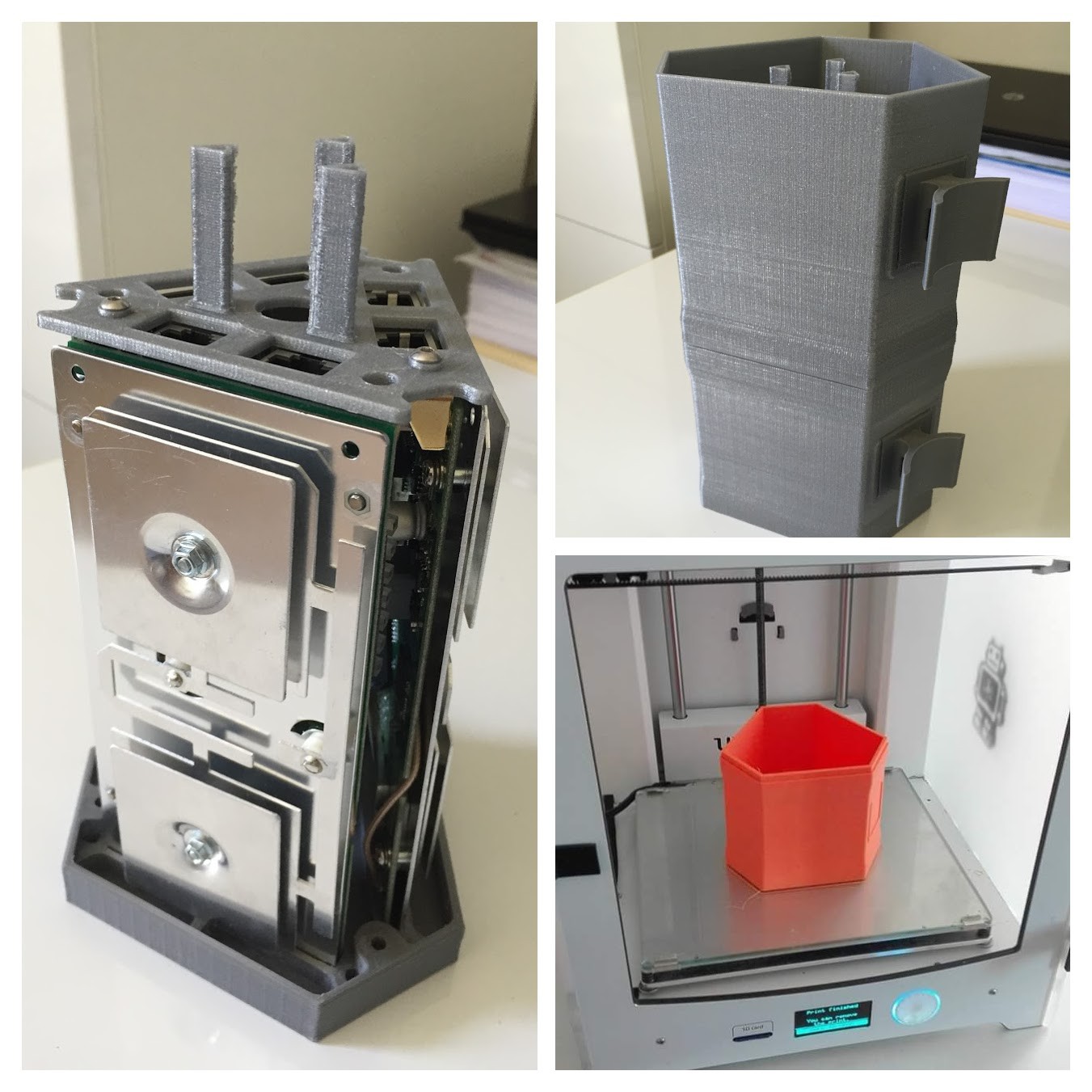