EEG to control a Smart house. Oriented to persons with disabilities.

We need to know why the positions of the electrodes and nomenclature why we decided to look in scientific articles and have found the following information:

“Normally during an examination, a set of 19 EEG electrodes is used, according to the so-called 10-20 system, which is recommended by the International Federation of Clinical Neurophysiology (IFCN) (Fig. 5). In a brain-computer interface which does not have to comply with medical standards, a different number of electrodes can be used, sometimes up to 512, according to need.” [1]

“1. The alphabetical part should consist preferably of one but no more than two letters.

2. The letters should be derived from names of underlying lobes of the brain or other anatomic landmarks.

3. The complete alphanumeric term should serve as a system of coordinates locating the designated electrode..”[1] 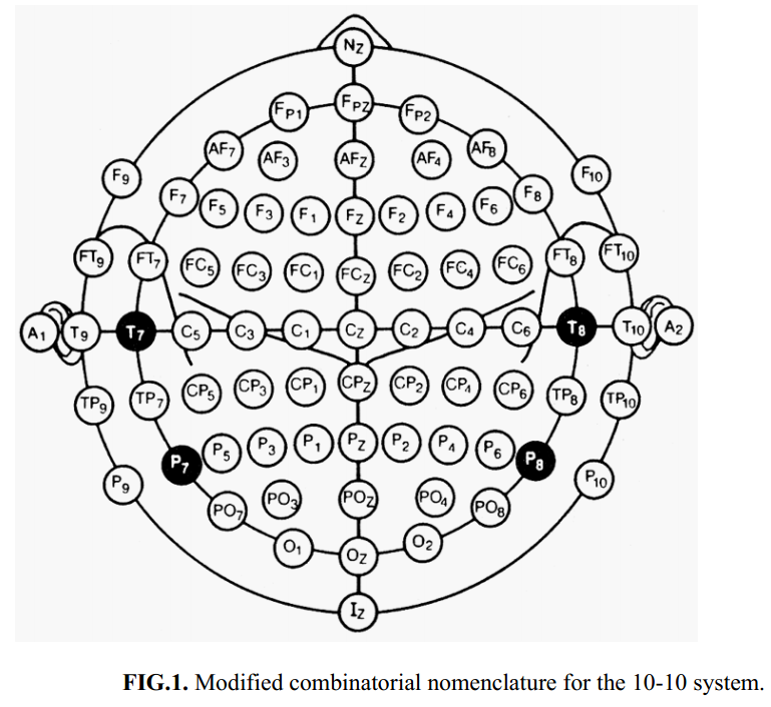 and then we begin to understand the database BCI competition IV, dataset1. Then, we plot in Matlab the first data. 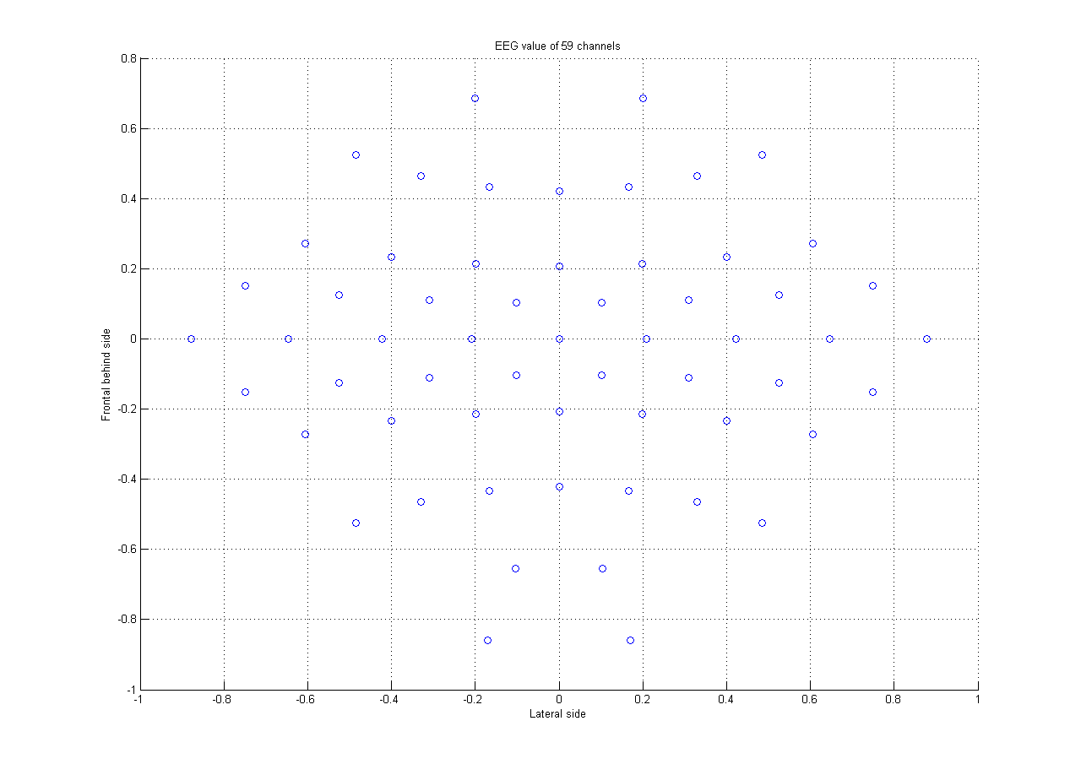 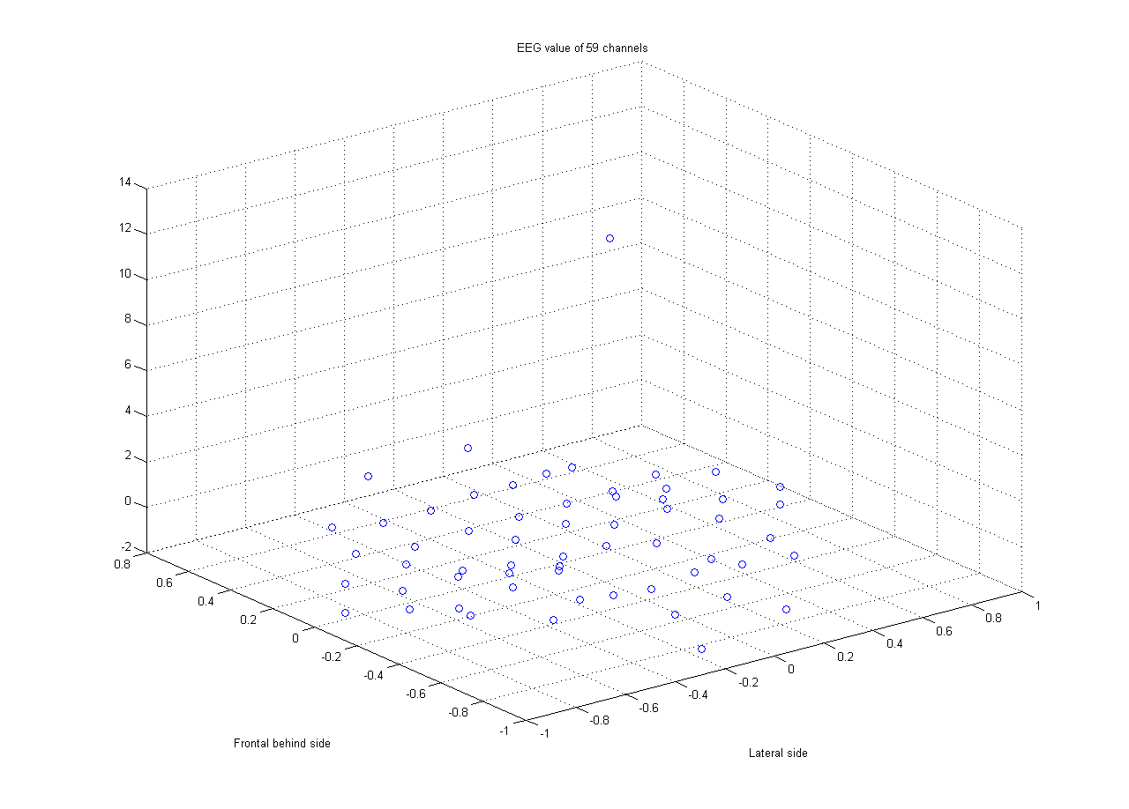 Installation of Kivy and first model of the interface