Hinges and even more Boxes

News keep piling up faster than I can report them here in the log. I added "normal" hinges: 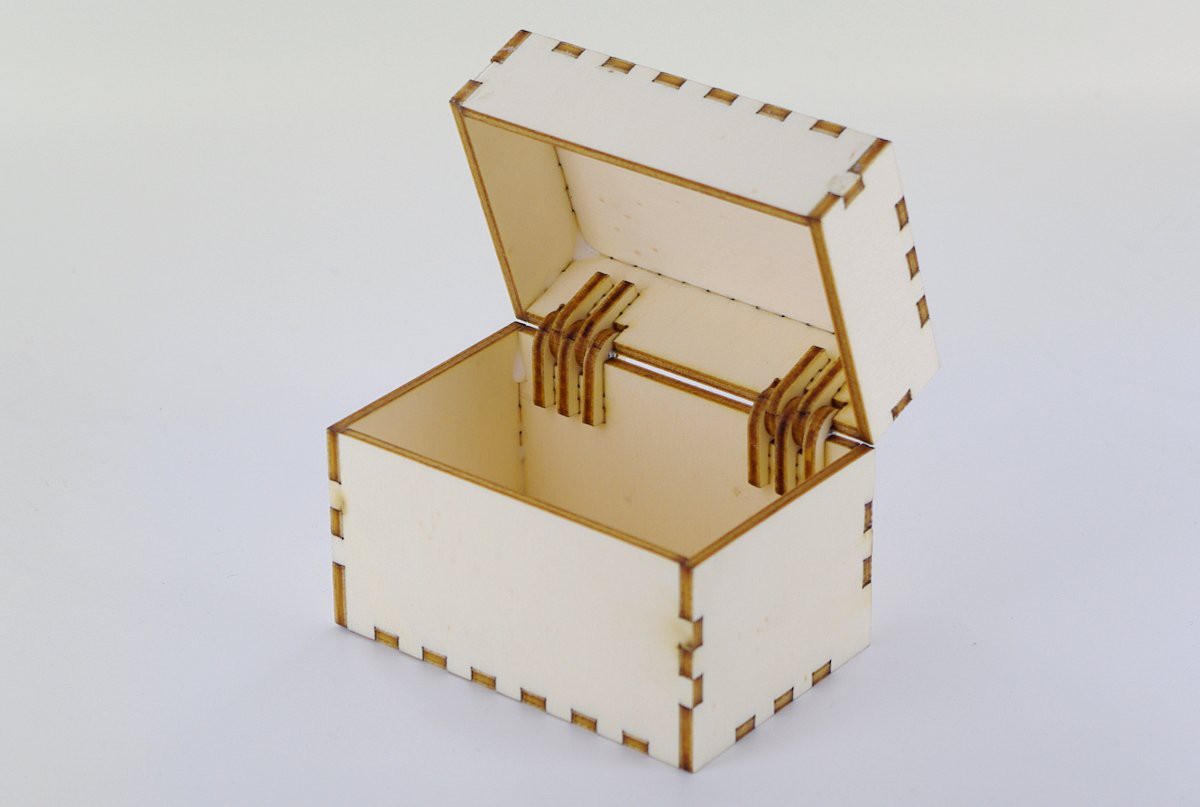 In opposite to some other implementations I've seen elsewhere I decided to put the Hinge inside of the box instead of the back. This allows putting the hinge center at the surface of the back wall - putting the lid right next to the box when opened. It also uses less space behind the box: 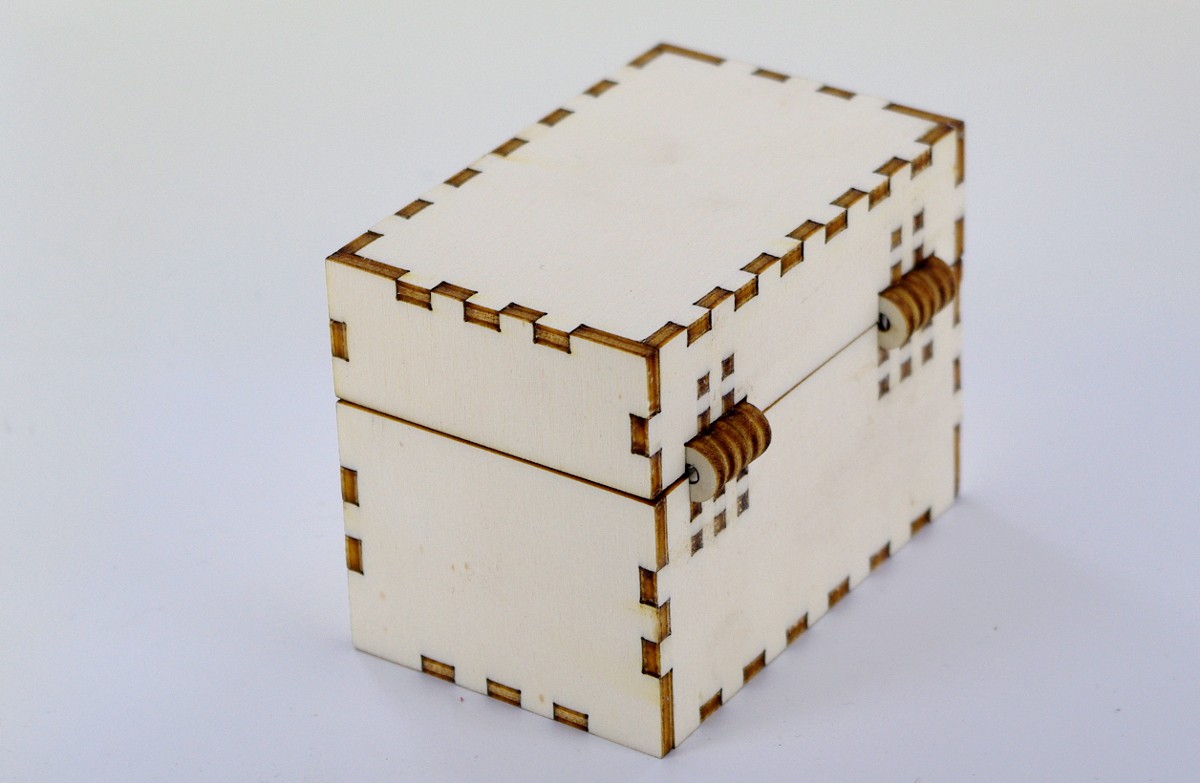 Only one radius of the hinge eye sticks out of the box.

There are two more new boxes which I have not yet have time to make pictures of. A box similar to the one above but with a flat lid using a similar hinge but with 270 degrees operating range - from horizontal to back downwards.

The one is the UBox: A box with two flex corners at the bottom. It re-uses the (refactored) code from Box2 to support all kind of different top edges and lids.

With the new boxes the front page of the generator finally got too cluttered. I had been thinking about reorganising the box generators for a while but it had to be done NOW. So have a look at the new web interface.

Robot Arm made out of Boxes