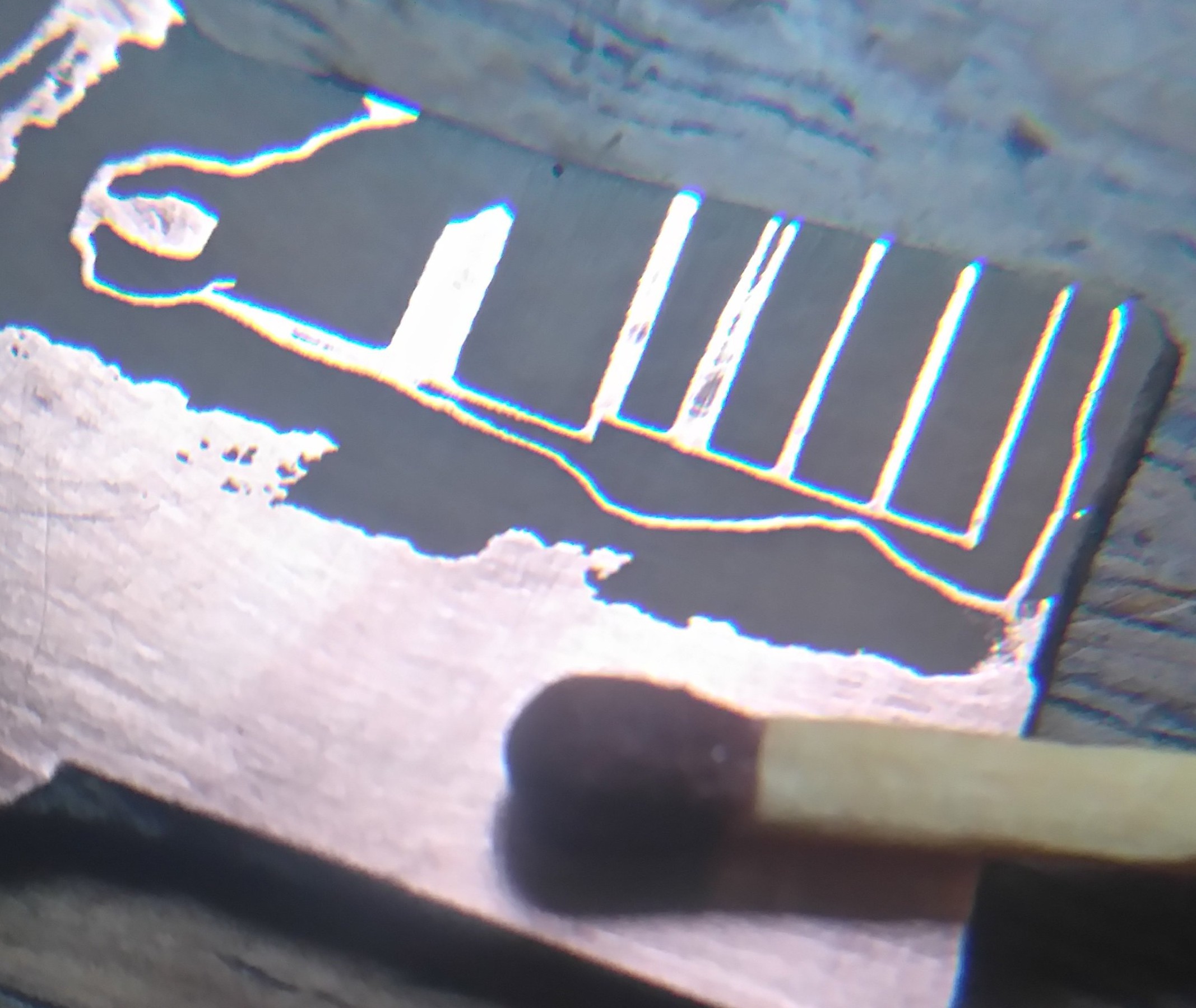 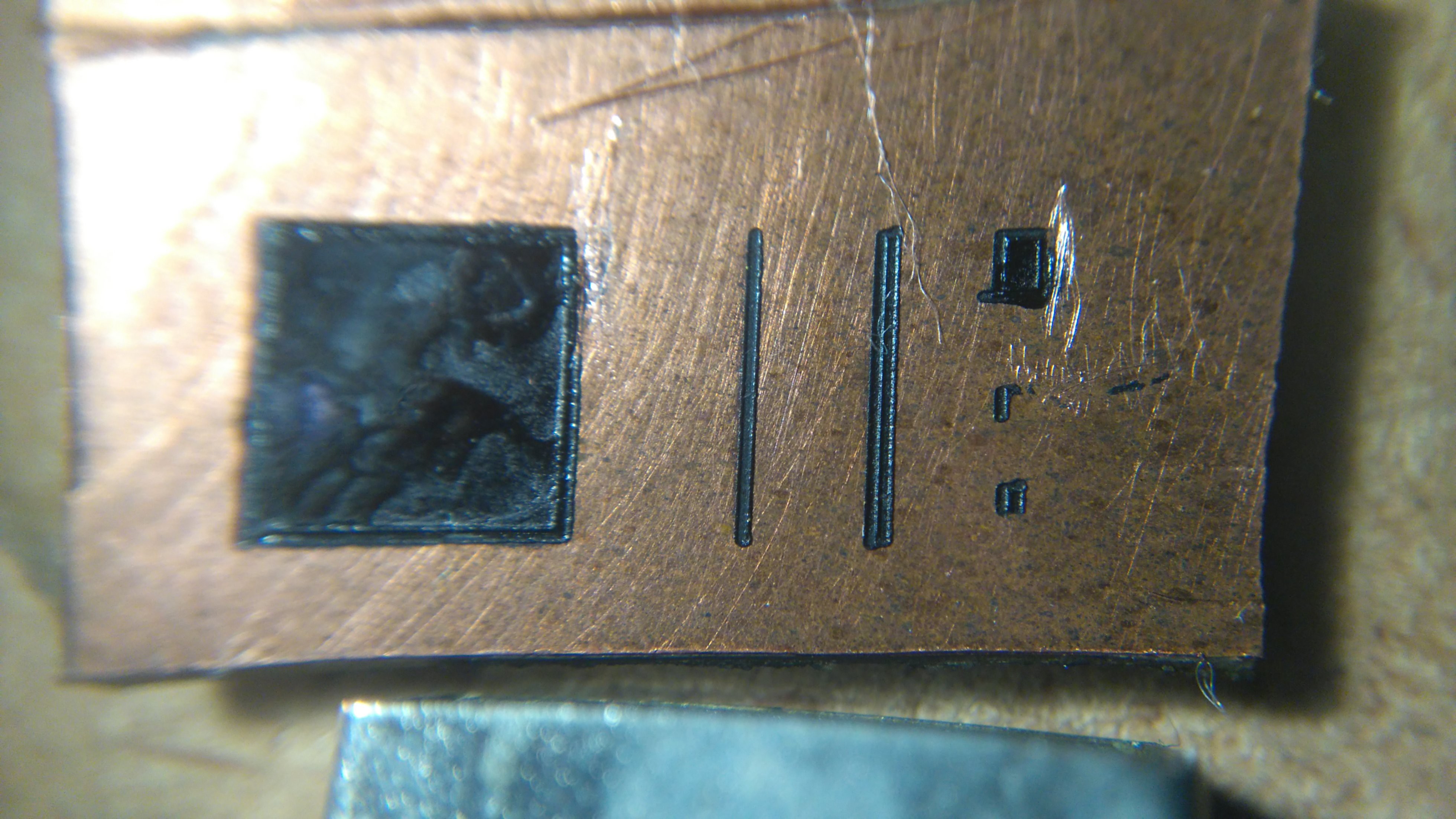 The Technique of Laser