Projects of portable workstations or labs to code/work on the go.

The EduCase is a fully functional classroom inside a portable case. It contains multiple computers (Raspberry Pi & Android) loaded with content, tutorials, tools and information which educators can use in any area of the world.

The project is fully self contained and self-powered and also includes provisions for communication with the outside world using either cellular data or a dedicated portable satellite dish and receiver linked to the "Outernet" satellite data provider. It also houses it's own LCD display and utilizes an LED projector enabling the entire classroom to see the content.

The EduCase can be deployed to refugee camps, rural areas, developing nations or anywhere else around the world and used to provide content, communications, courses and material we take for granted in the western world.

The EduCase can also be deployed into disaster/relief zones and used for sharing news, communication or things as simple as an impromptu movie theater.

Many areas of the world do not have access to simple educational tools needed to provide youth the tools to advance in today's technical world. Rural areas, refugee camps and struggling nations need educational solutions which are portable and fully functional.

Here is the full video intro:

In 2015 I conceived of this project after researching some of the real struggles experienced during the multiple refugee crisis's. In many camps there was little to no access to quality education for the youth.

Over many months I gathered the components and assembled the first EduCase with great results: 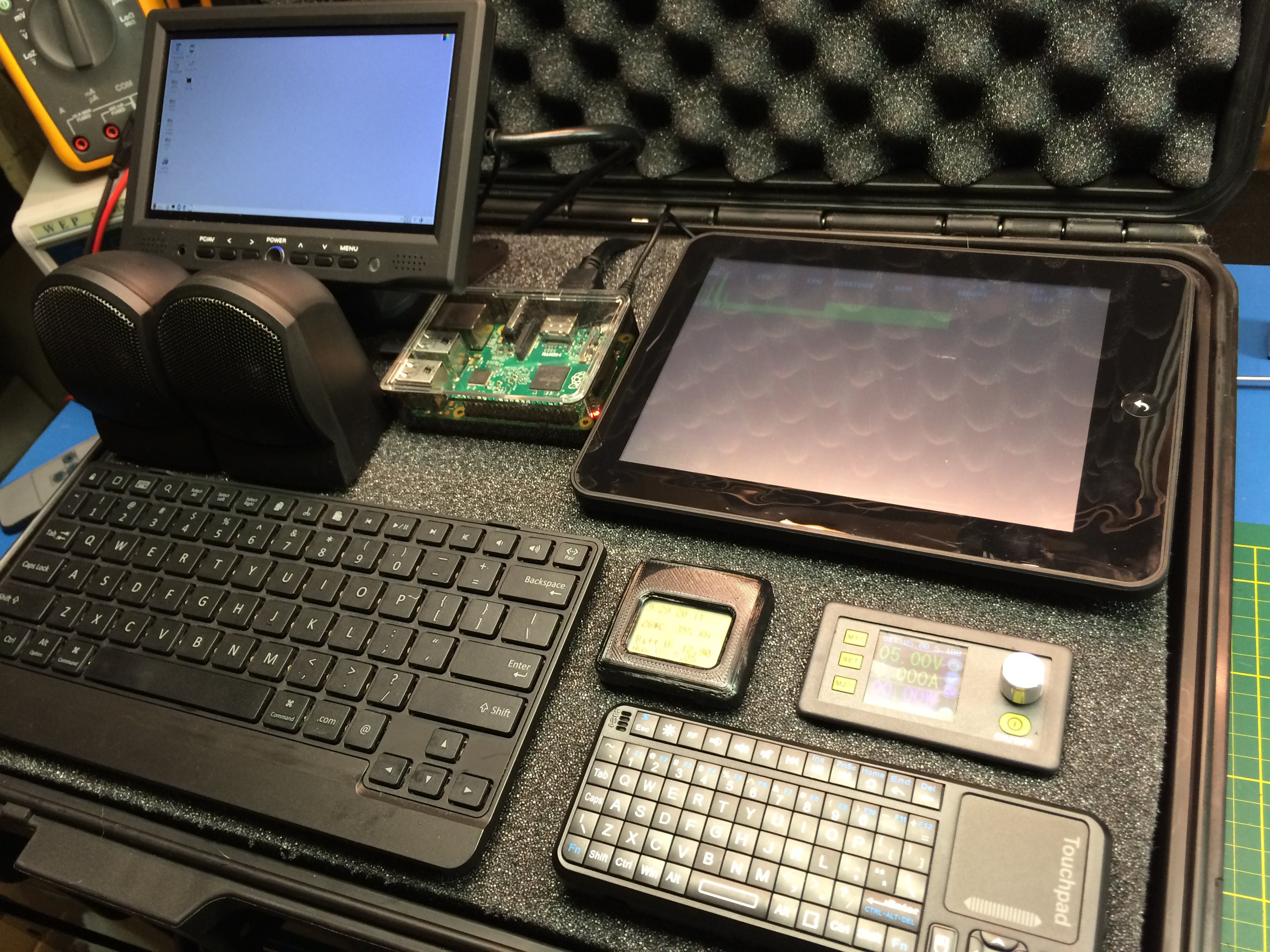 I was able to get the system fully operational and able to receive the data transmissions & content directly from the satellite using the "Lighthouse" receiver. This enables the project to receive news, events and content anywhere in the world (although this is not required for the project overall)

The result is a simple, modular, portable and fully self reliant system capable of deploying anywhere in the world (most as carry-on luggage) 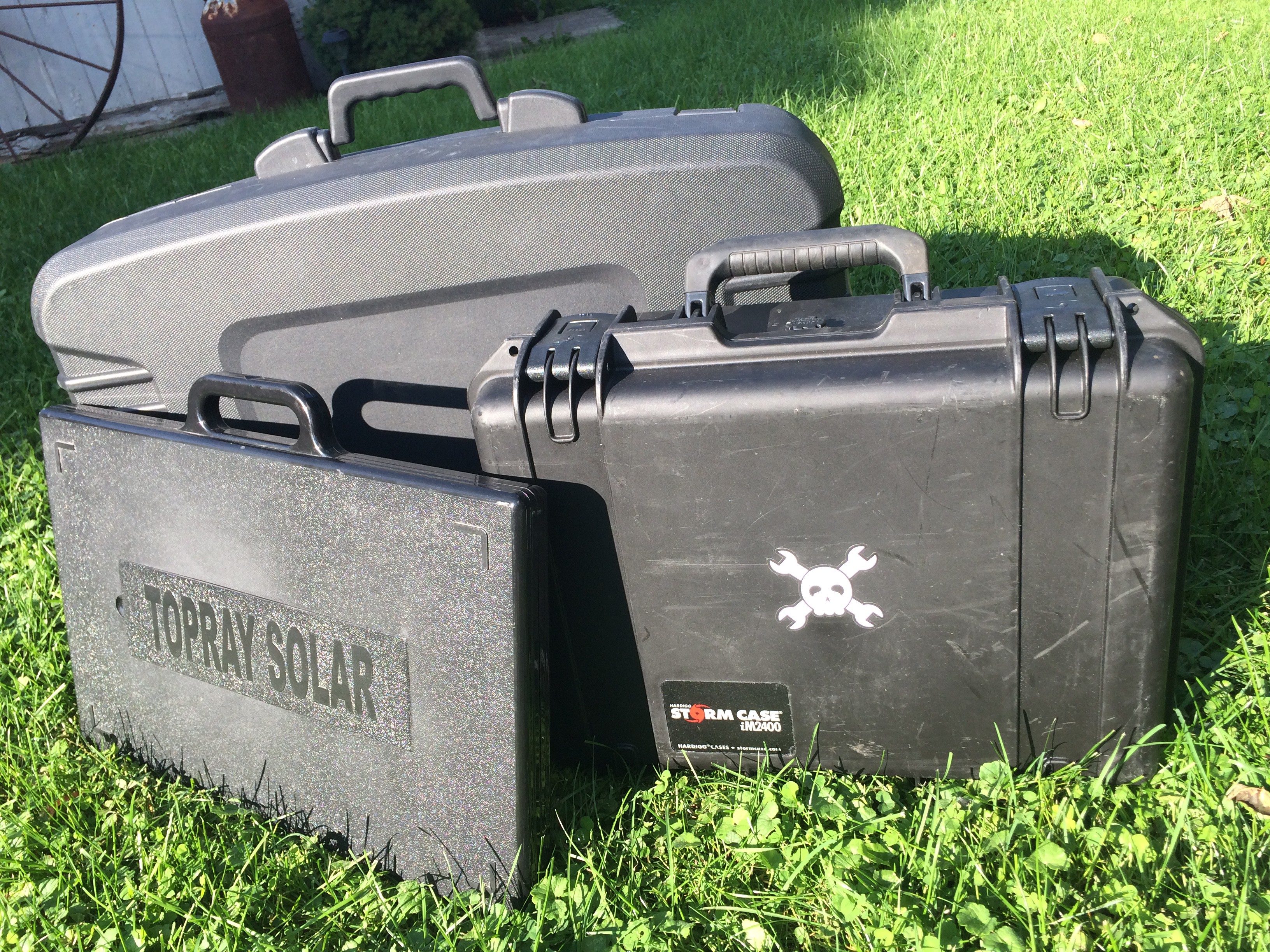 Once onsite- the system deploys in a matter of minutes to become a fully functional education, communication, and information supply station. 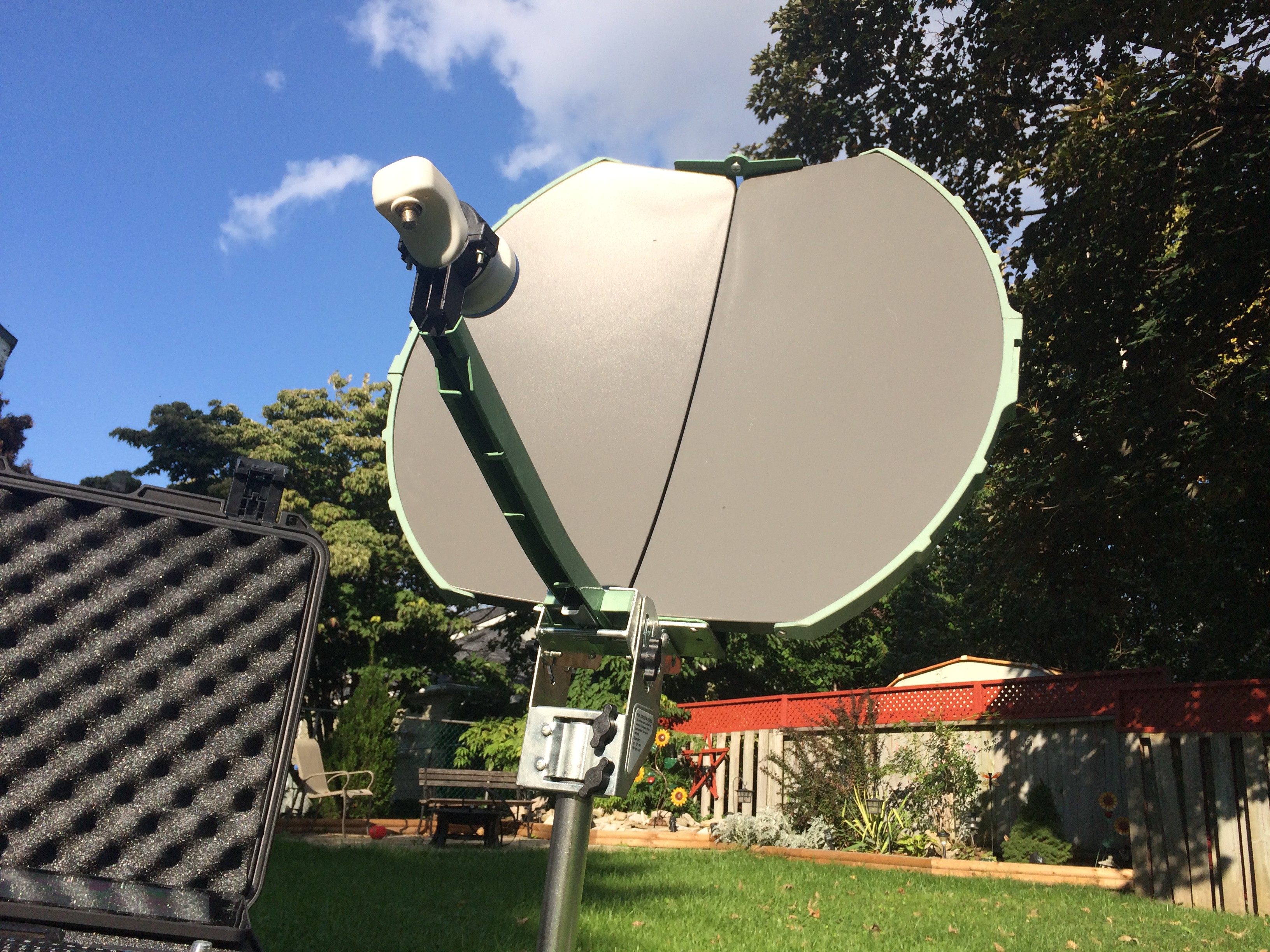 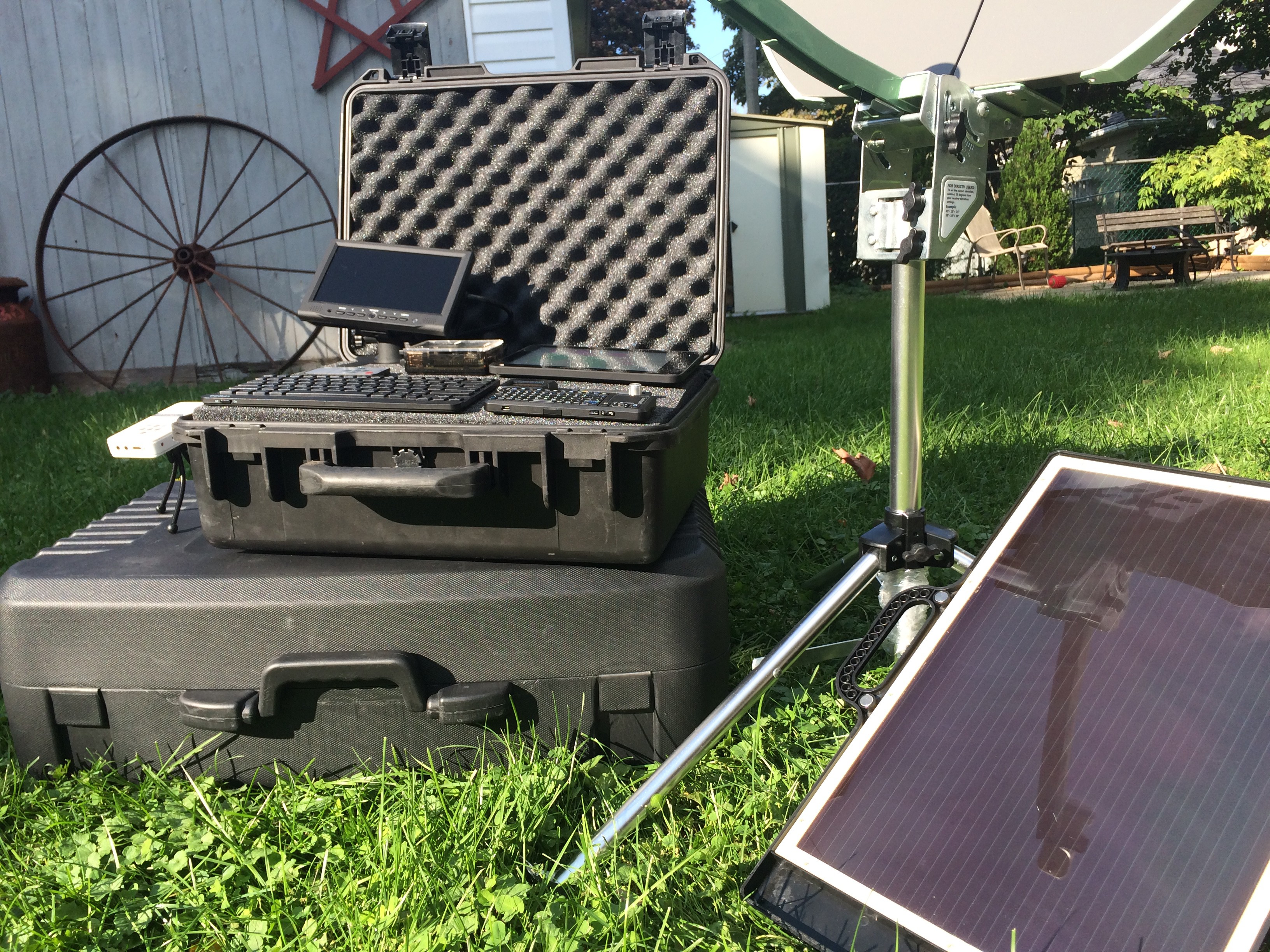 I could not be happier with the results. My hope is that we can supply the EduCase to areas in need globally such as refugee camps, areas of conflict and remote areas world wide.

The tiny LED "Pico" Projector does a fantastic job of making any light colored wall/surface into a huge TV screen/monitor for the class to view. The projector interfaces directly with the Raspberry Pi, Android MK809 TV Stick or either mobile phone. 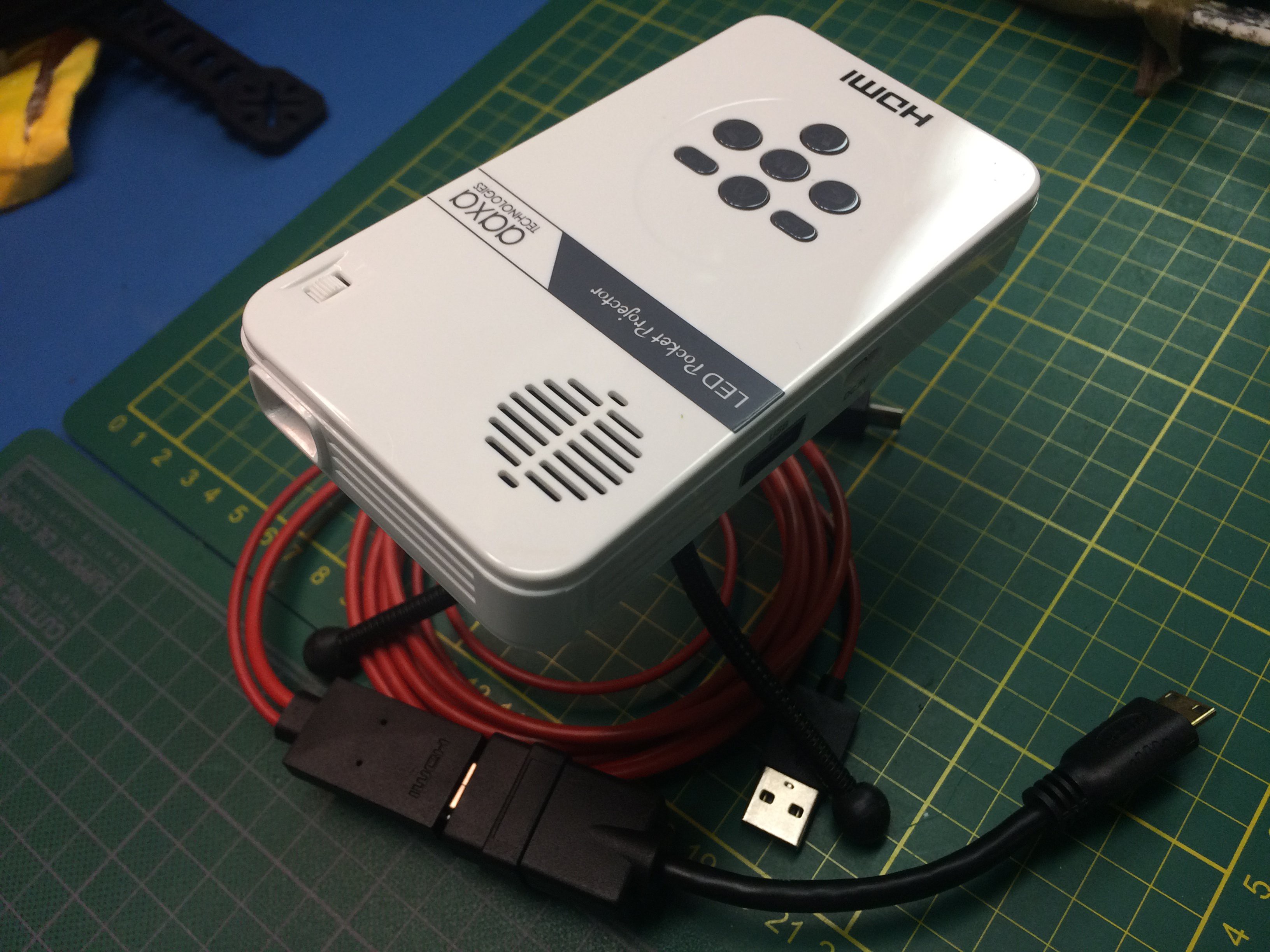 I also did a live stream while installing some of the supporting software, texts and tutorials. You can view it HERE (Warning LONG live format/streamed video):

Overall the project is relatively cheap to produce and can be duplicated by anyone as it is fully open source. 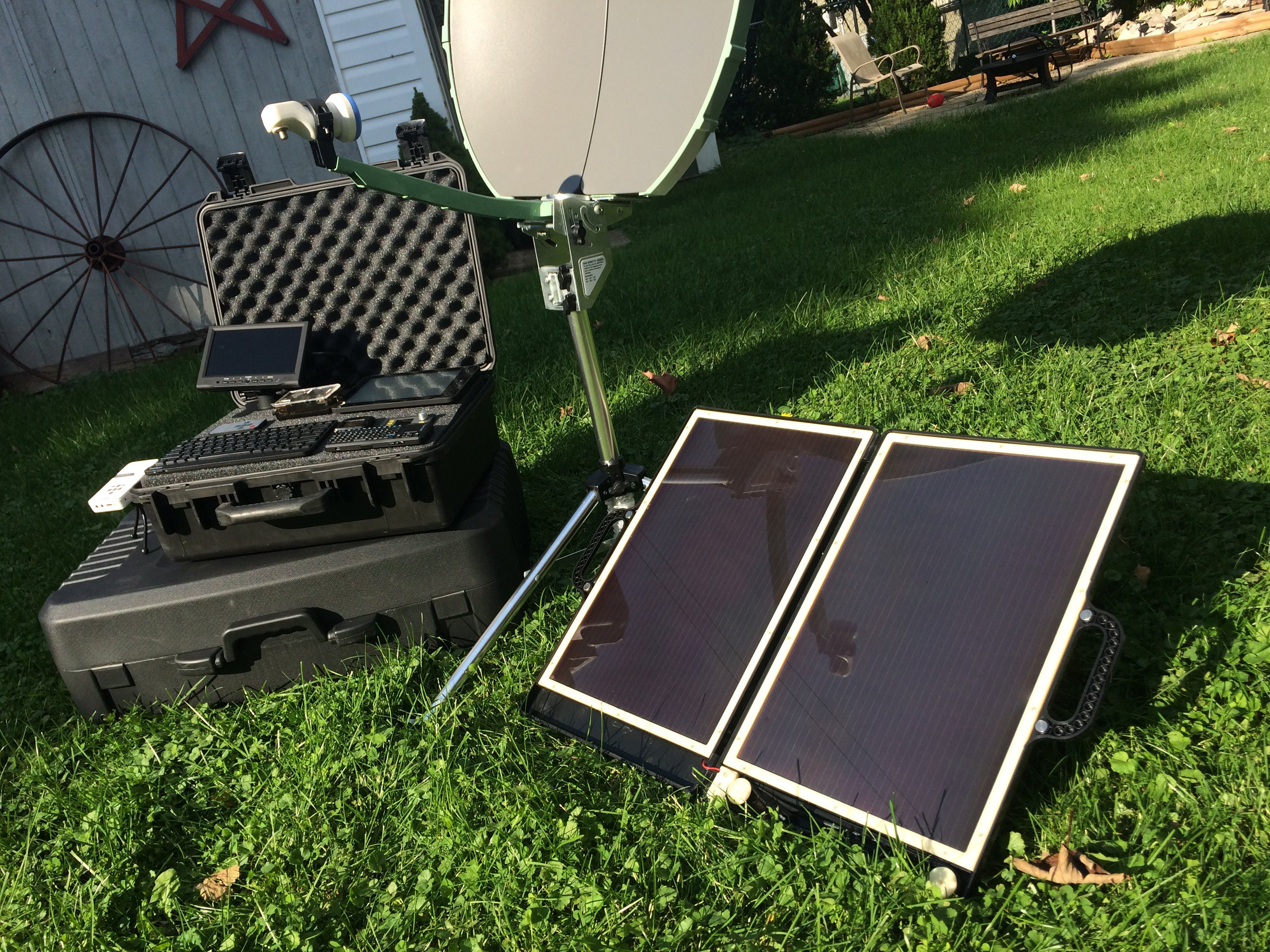 The KU band satellite downlink is now being replaced with an InmarSat L band receiving system which will work the same but much easier to transport. Stay tuned for that.

I hope to produce a production version of the EduCase and make it cheaply available to educators and disaster relief personnel worldwide. Fingers crossed it will make a positive difference in the world someday soon.

outernet is great idea, but I cant buy normal device. working completed. Why?

Why i cant buy raspberry shield and antena?

Any manifestation of a meeting - in the schools or in the streets - is going to need clear communication. Anyfesto helps that happen.
Project Owner Contributor