use an old phone's battery in a newer phone! Do at your own risk!

Use an old/cheap phone's battery in your newer phone! Woot!

My phone started acting up... It'd say it was fully-charged, but die without warning after less than 15 minutes. Plug it in, and the charge-indicator would say 60%. WTF?

Opened up the back and found that the battery was quite bloated. 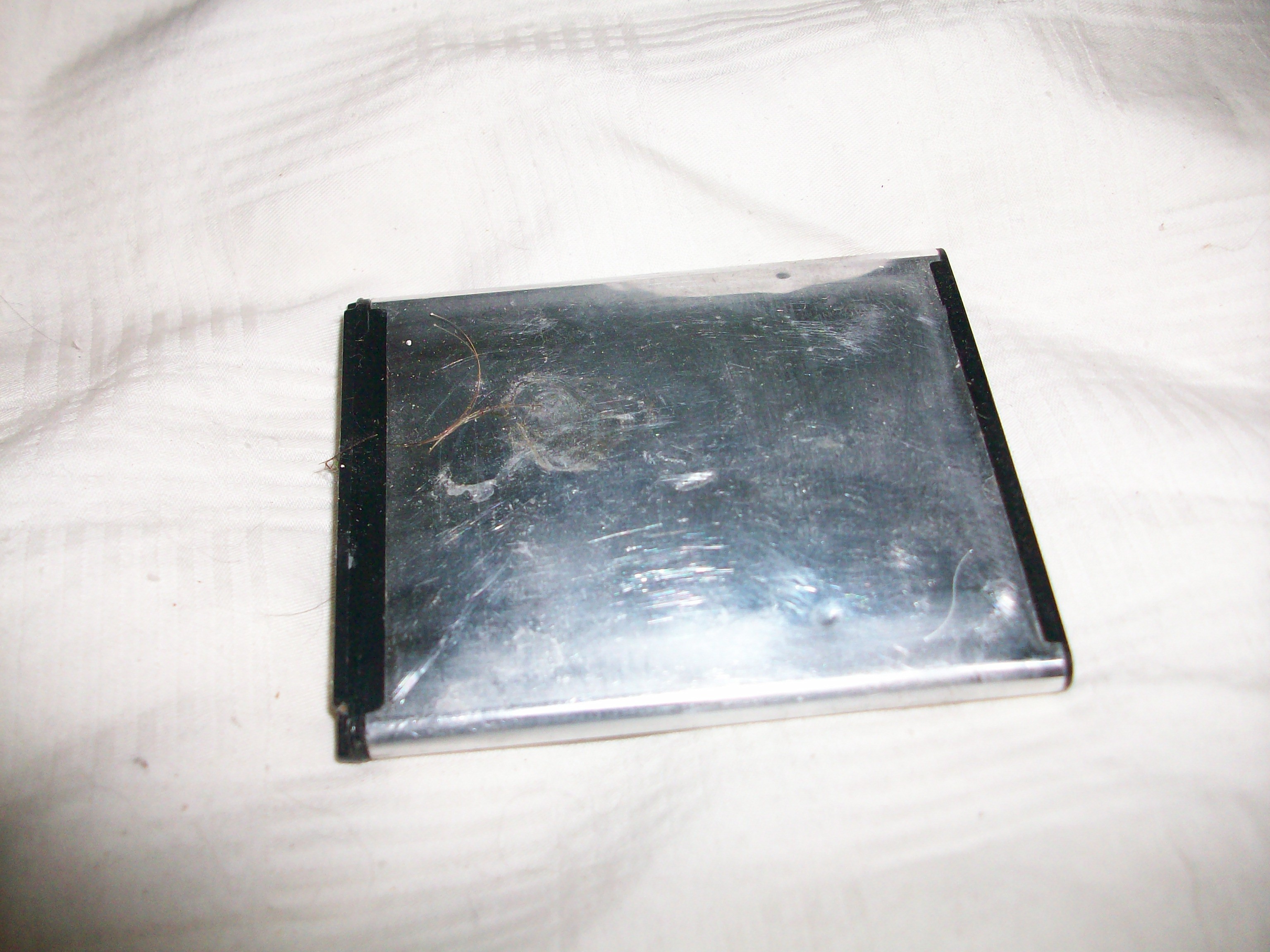 I've had this phone for several years, and it was a refurb when I got it... so it's old enough that most stores don't carry its battery. To top it off, it's a weird make, despite being from one of the leading brands...

I needed a functional battery ASAP, but the only place carrying a replacement was towns away, and they wanted me to shell out more cash than for an equivalent phone, of today's standards.

But, I had a *really cheap* 'burner phone', prior, yahknow, before touchscreens... and it just happened to be the same brand. Would it work?

Capacity: How do these things determine the charge-rate, when you can buy batteries of different capacities?

Pinout: If necessary, I could solder the darn thing to wire properly,.. But, the newer battery had four pins, while the older had only three.

Turns out the fourth is for the 'near-field communication' antenna, which I've never used, and many people with tinfoil caps cut off, anyhow. So, ignore the fourth.

Positive and Negative were clearly labelled on both batteries, and in the same positions.

That left the second pin... in the old days of Li-Ion batteries, that'd be for a thermocouple, to monitor the battery temperature. Could I rely on their having used compatible thermocouples across a half-decade or more? Besides, in this more-sophisticated era, many batteries have 'smart' monitors built-in, communicating via serial-protocol which likely varies from manufacturer to manufacturer, if not with each model.

I did an experiment: Plug the old battery into the old phone, blocking Pin2 with a piece of tape. As I recall (this was months ago), the phone would power-up, but not charge. I vaguely recall a message that the battery was damaged.

So, it seemed the odds were not in my favor, and I was about to give up... Was fiddling around with it and realized the friggin pinout not only matched, but the pins lined-up darn-near perfectly. So, I had to try...

(the black thing on the newer battery is the NFC antenna, clearly wired to pin 4)

A tiny bit of finnagling it in there, and a custom spacer did the job! (didn't even need a razor-knife, nor 3D printer!)

It powered right up... and even began charging. After some oddities with charging and capacity for a few days, it started functioning, well, I'd call it "reliably", and certainly better than expected. Been using it like this for well over half a year, now. WAY more functional than the bloated battery.

an old datacenter UPS can make a decent powerwall for the house I live in.
Project Owner Contributor

A shield for powering Adafruit Feather board.
Project Owner Contributor

I bought this dremel for 40 bucks a few years ago, now it worked great up until the battery life declined drastically. I then upgraded it
Project Owner Contributor

Battery upgrade for a dremel