Getting started with camera

Due to the open interface and favorable price I decided to use in this project RPI camera. I considered two options for installing the camera. In the first case, the camera is stationary placed in a common housing with a RPI (black rectangular casing). In the second case the camera is vertically moveable and placed in a transparent dome. I've used the camera housing from so-called "dummy" camera for a price below 2$. This casing is, however, relatively small and only RPI zero can be easily put into it. So I'm waiting for RPI zero with camera connector and in the meantime I'm using the first option for testing. 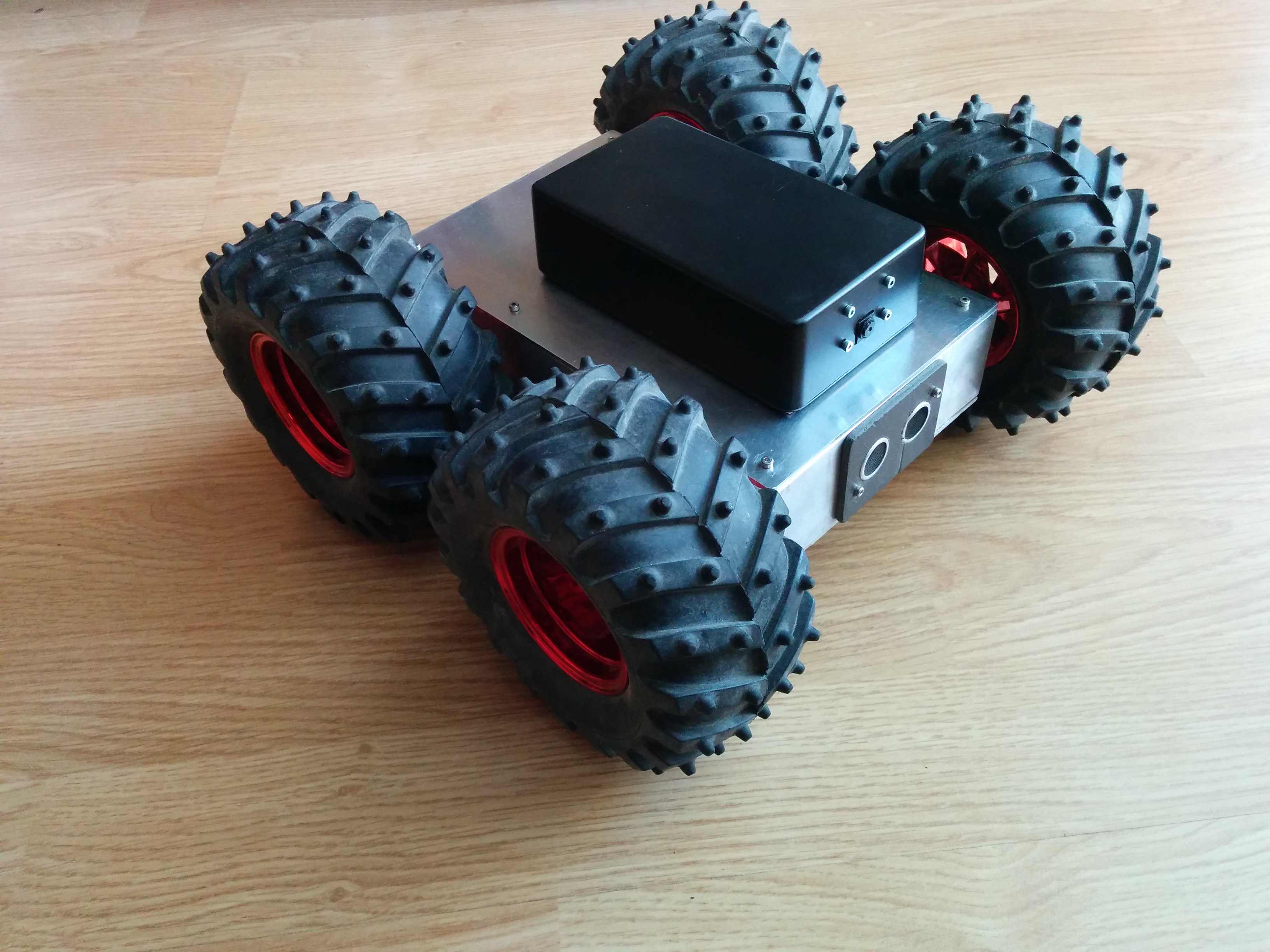 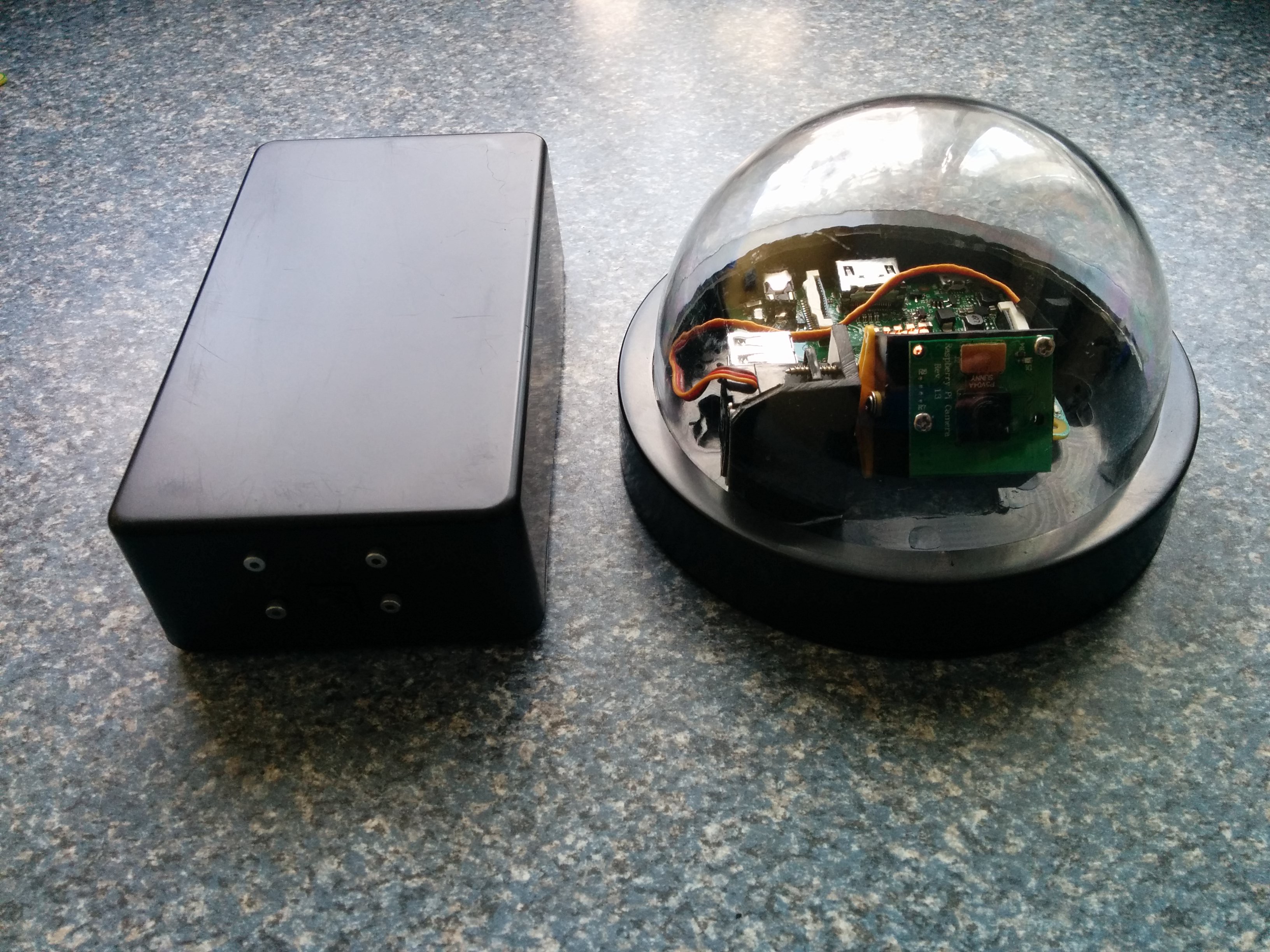 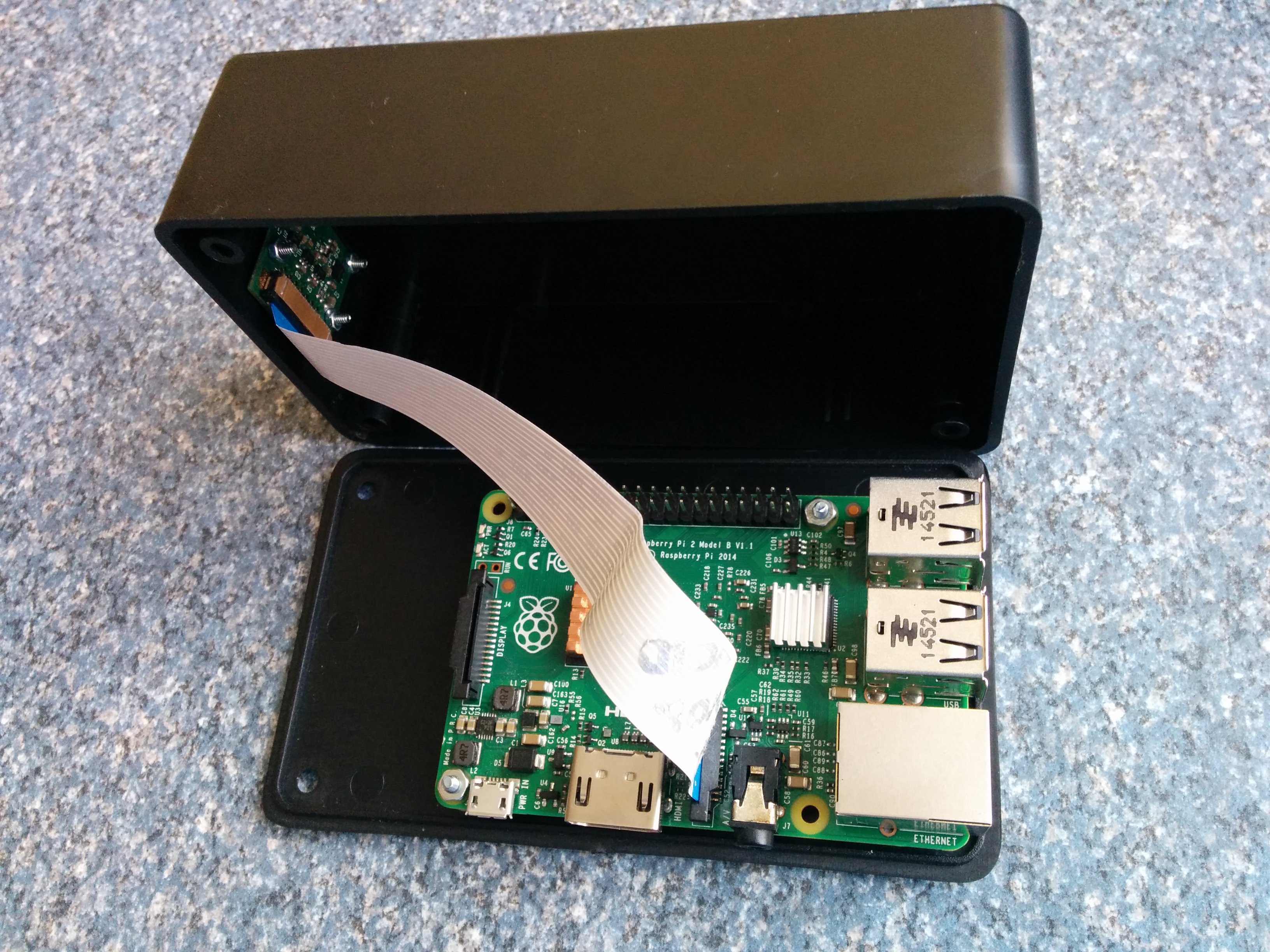