All in one open source device to monitor and data log power usage of USB devices and other connection types.

In an effort to streamline the interface, code, and improve performance I have been working with uGFX support to make some major improvements before moving forward with features. One of their suggestions is to make the status bar at the top a widget instead of layered objects. Currently it was a container with a textbox, four buttons and three images of which two are indicators. The buttons actually were using images as well. Working with support, a widget was created that acts as an object with properties that can trigger events. Much better and cleaner in code.

Here is a picture of the first test with it. 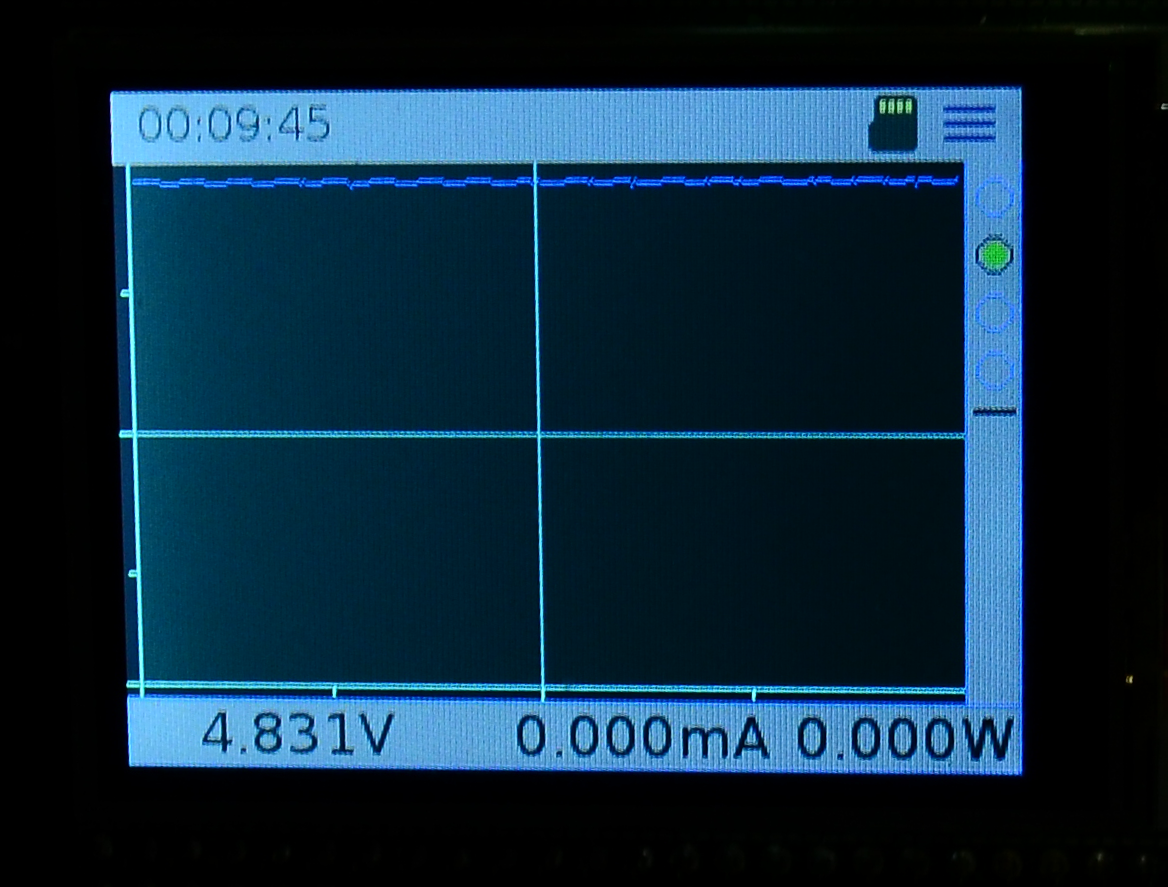