Form and function influence each other

I am using for some month an unchanged Arduino scriped called "p5". You can download the script from codebender.

The script has the basic functions: 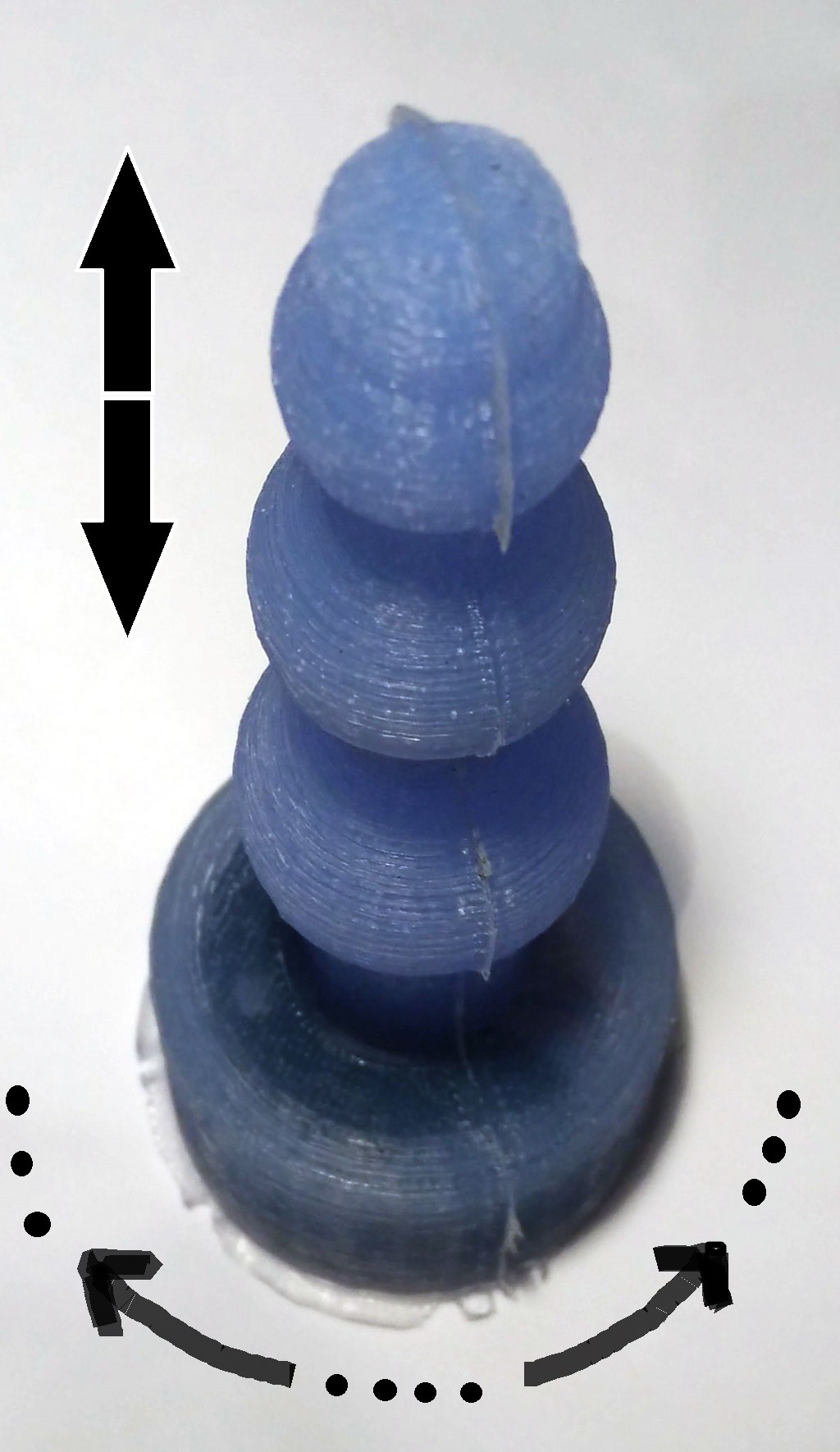