We are living in the future, Medics now need motorbikes to navigate our congested cities but they no longer need two wheels

A couple of weeks ago a researcher from the Discovery channels Daily planet program stumbled across our 2min video for the HackaDay prize, they later contacted us asking if they could film the Medicycle in action.

After altering a few holiday plans we met up in London and spent the day filming, the Medicycle perfomed flawlessly, the extra wide wheel even made it possible to ride across gravel without issue. 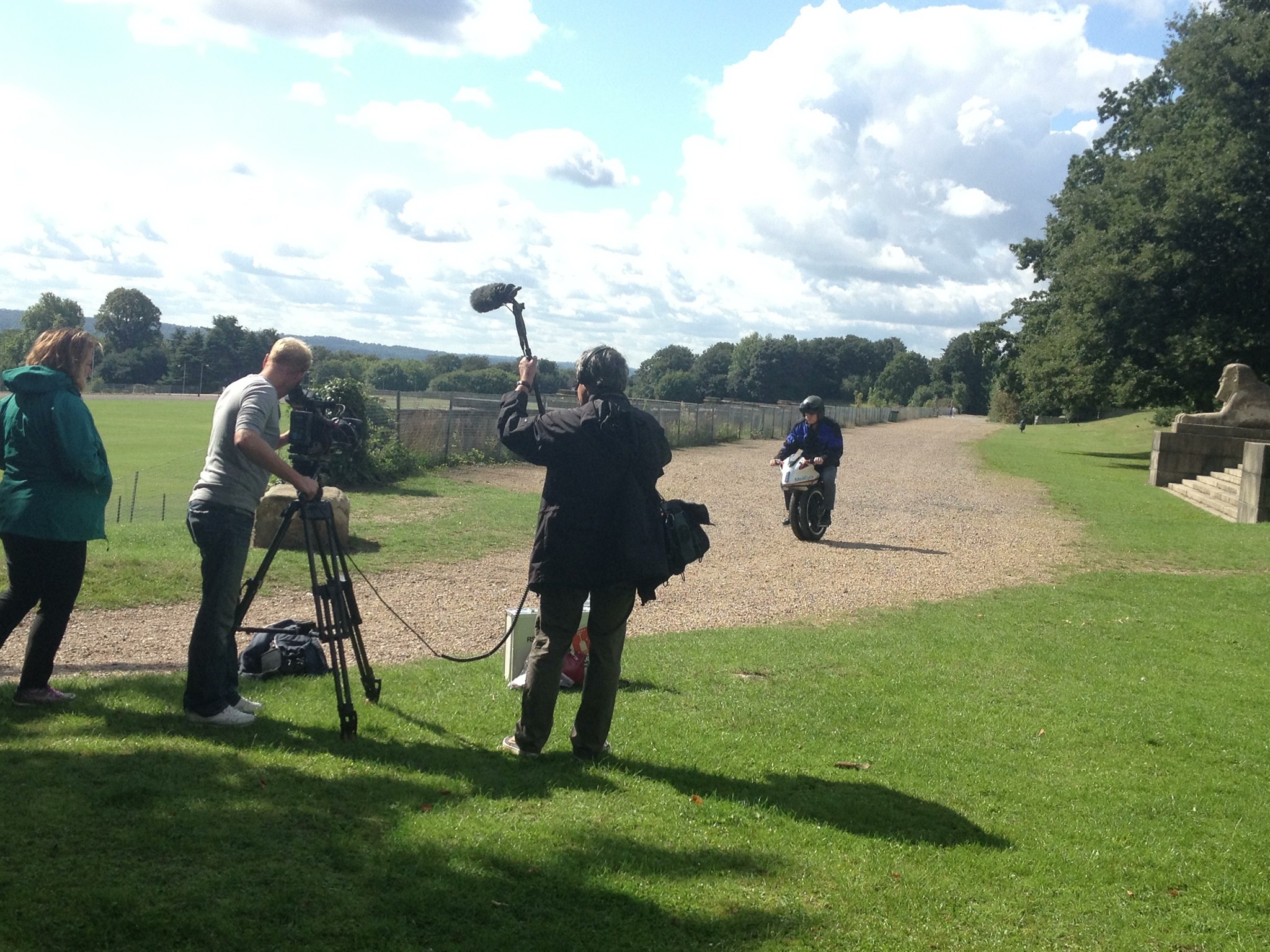 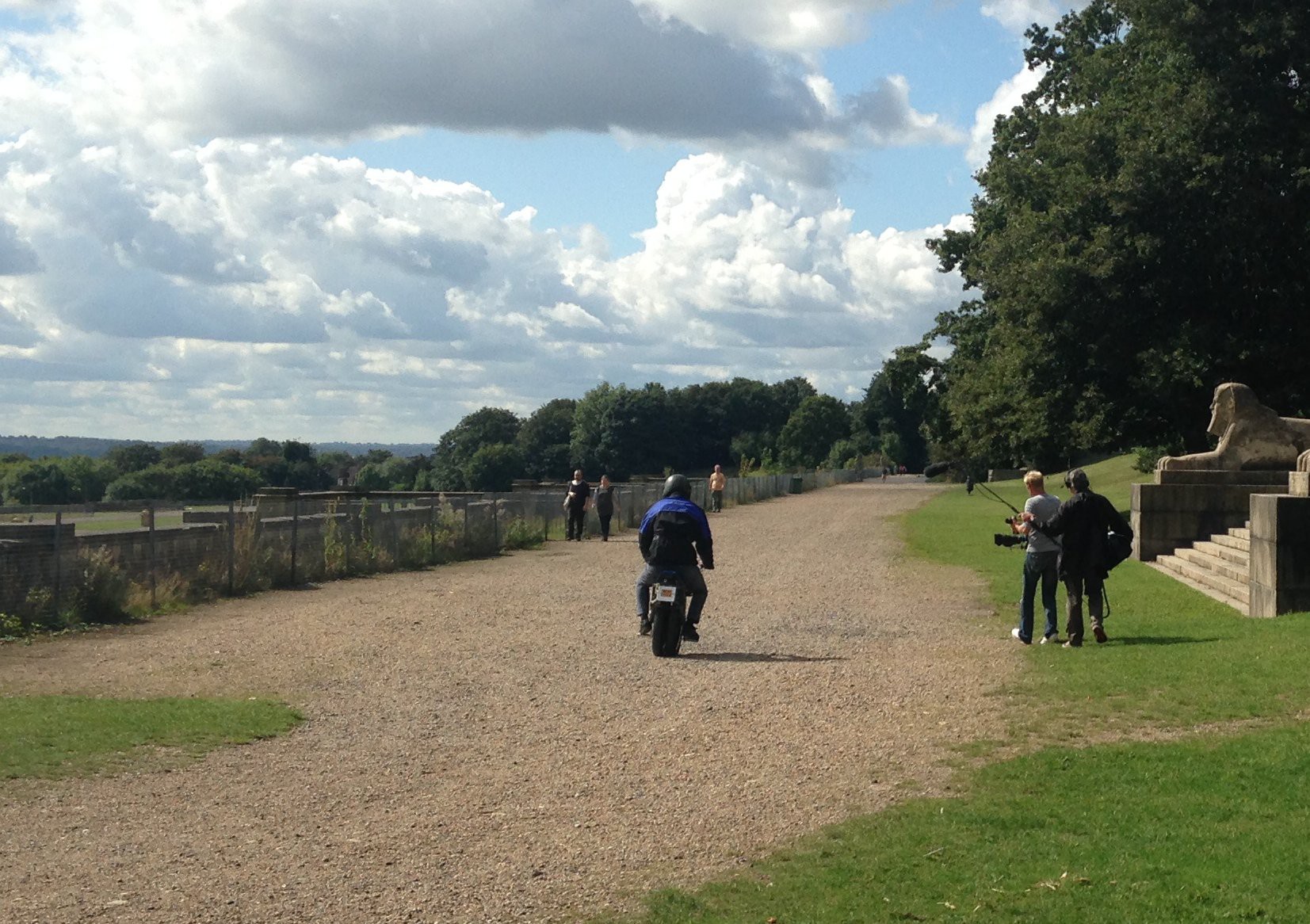