After the success of my first robot car, I wanted to make a better one. I changed one of the stepper motors to a small DC motor, and I needed a new body as well.

First I bought some micro DC motors, andI suffered a lot to make them move my robocar. So now I understand physics much better, and my car is moving as well. 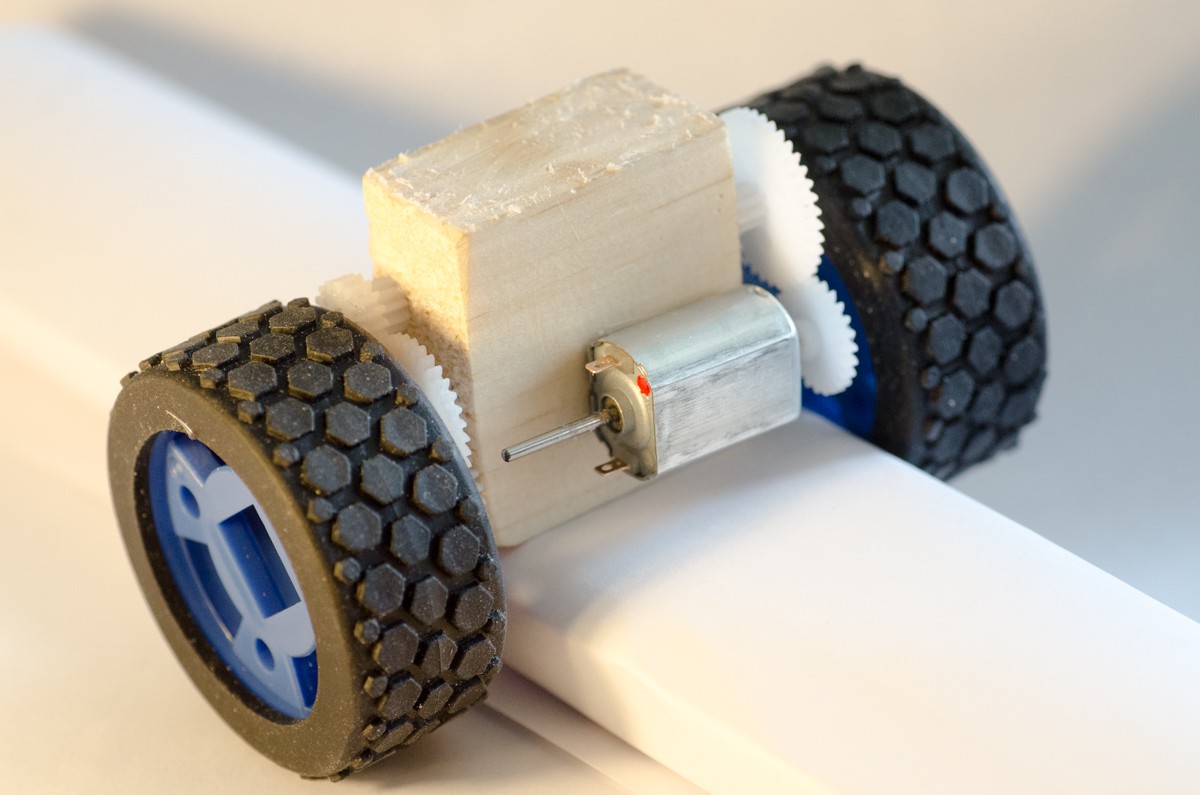 I had no H-bridge yet, so I could not change the direction of the motor. I tried to built my first h-bridge, but I had to recognize that an n channel MOSFET was different from a p channel MOSFET. And H-bridge needed both but I did not have but one type only. So I choose an easier way. I put two DC motors into my car, so one could move forward and the other backward. The motors were driven by a simple switch with MOSFETs. (A motor needs much more current than a Raspberry Pi GPIO can provide.) I made a very small circuit with the MOSFETs and flyback diodes. I should add LEDs for debugging reasons. 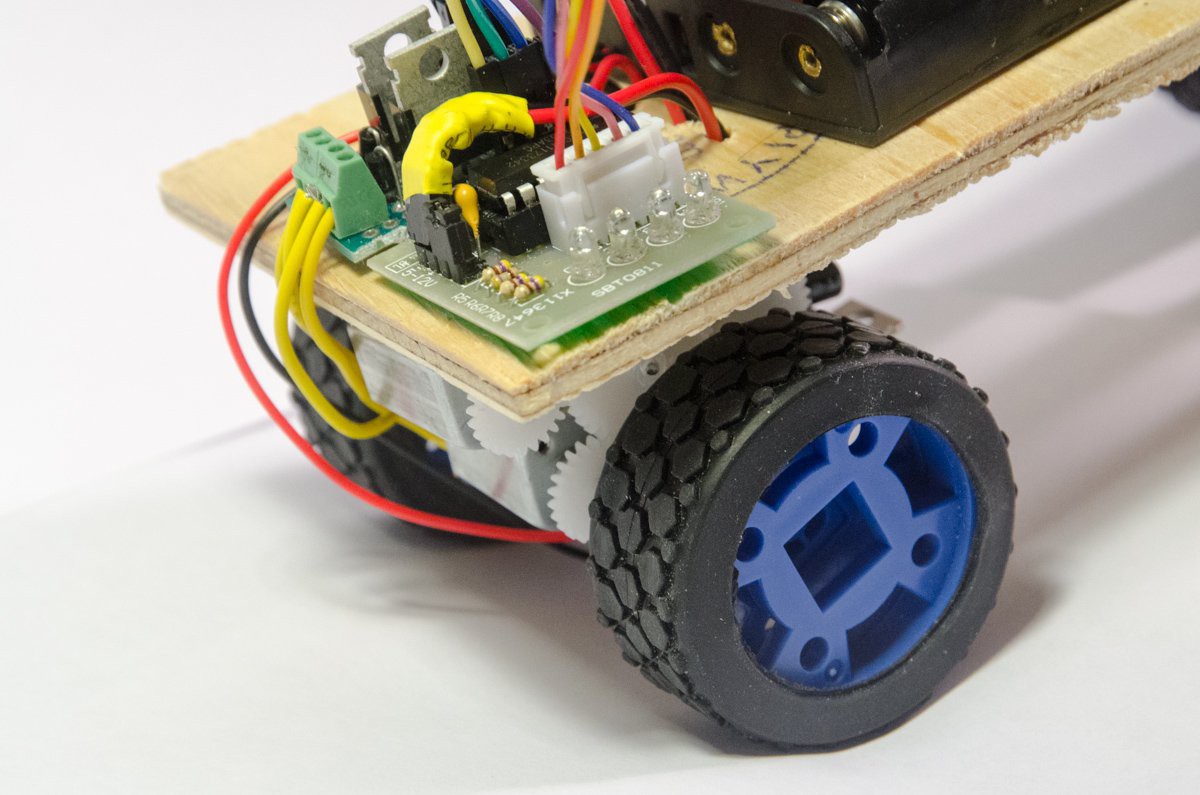 After a day of work, my RoboCar Zero v2 was ready to move. I switched on, logged in with ssh, and sent the first command to the new car: move. And my car moved. :D 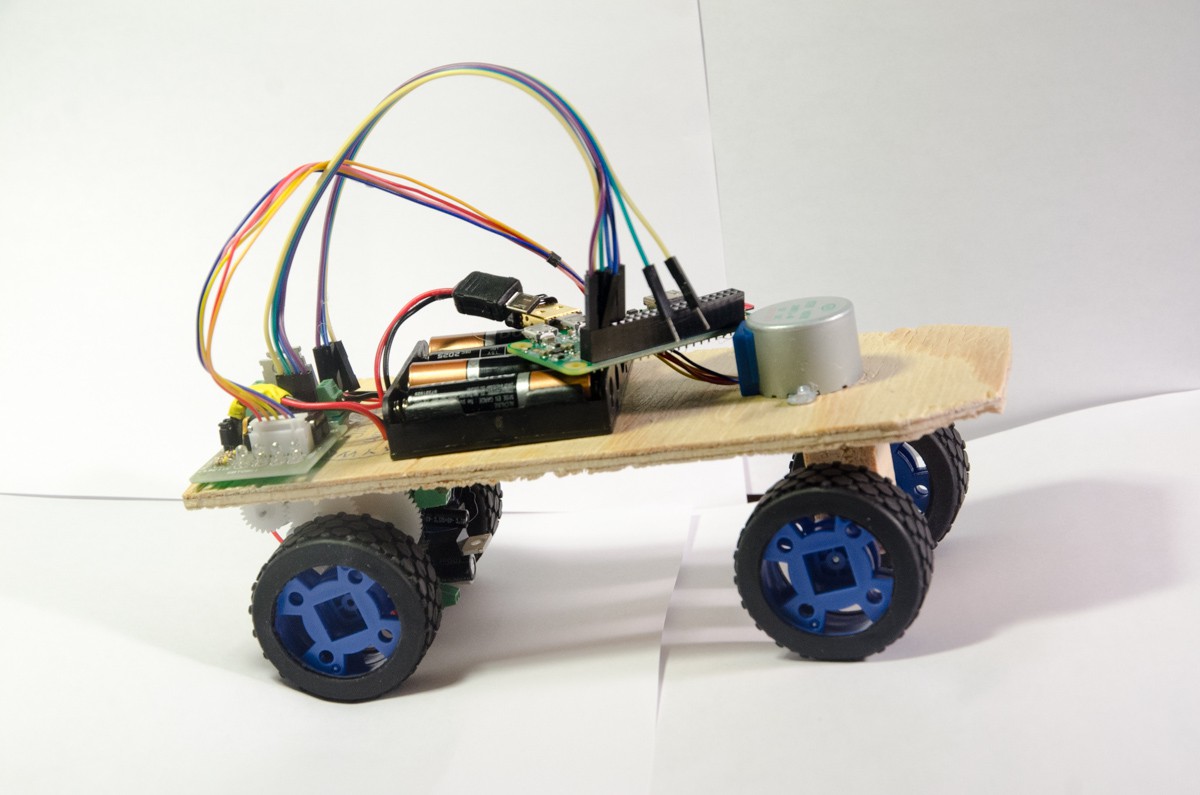 The RoboCar Zero v2 is not perfect at all. It has its strong limitations again:

DC motor and my mistakes