I discovered a bug in my program discussed in the previous log. It has since been eradicated, and I'm moving on. I did discover, much to my dismay, that the network generator has a chance of generating two separate networks in one go. This is because there is no check done on the randomly-generated network to ensure that each node is actually accessible form each other node. The solution is to allow several neighbors to be created for each node, thus allowing for better coverage and interconnection. My current solution is to ignore the problem and simply generate a new network if one happens to be fouled up.

In other news, I found that when I save my network to XML out of the program, it is very close to being graphml format. I wrote an XSL transformation that changes the XML of my saved network into graphml format so I can look at the network in graphical format in yEd (free graphing software)

I'll do a more detailed log later, but check out these cool maps of a 254 node network! 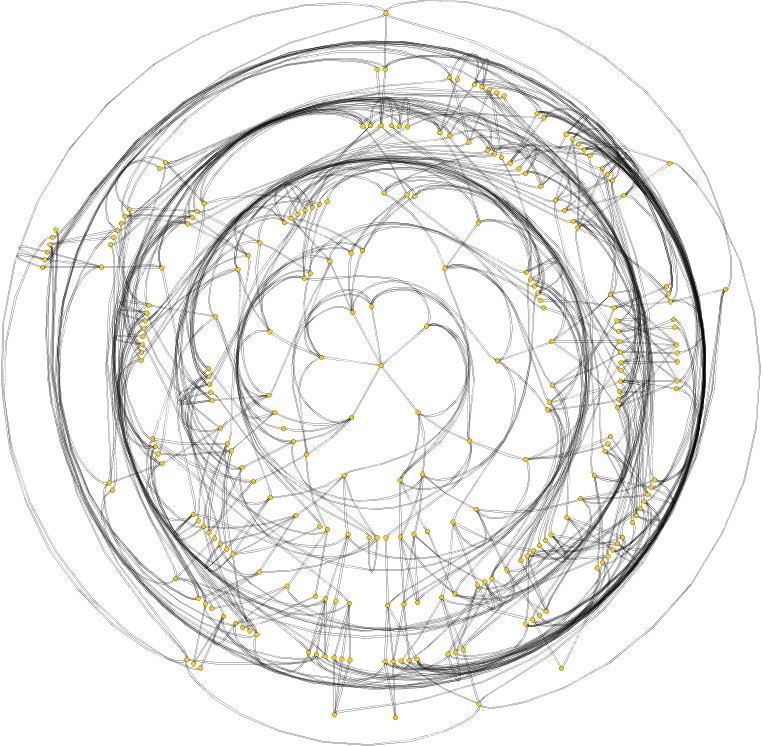 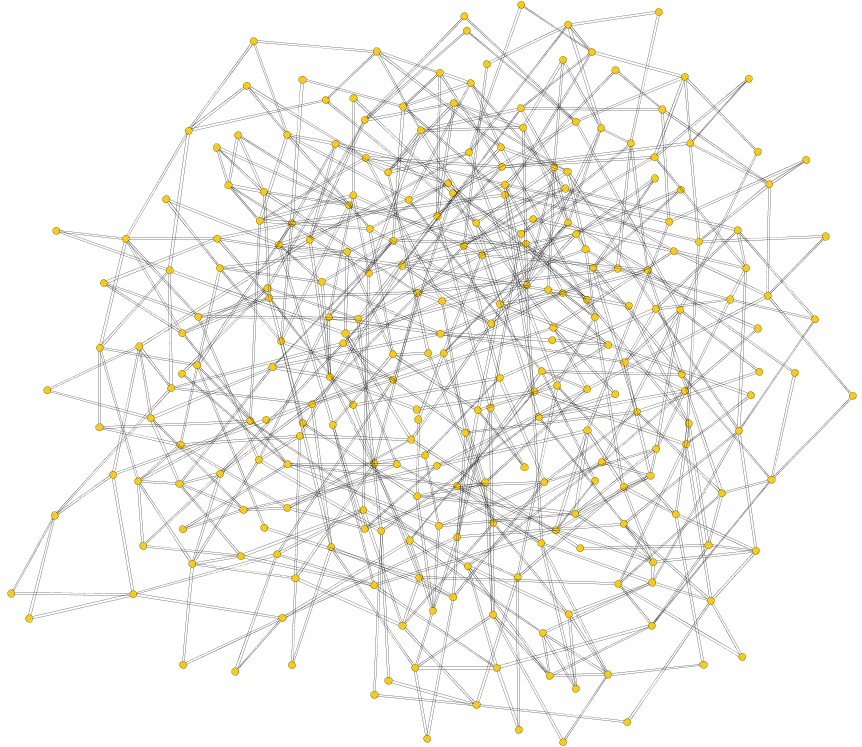