After extensive research, I have come up with a couple of likely candidates for hydroponically grown food plants.

1. Millet - a fast-maturing grain with a maturation cycle of 6 weeks

Millet produces a small grain that can be ground into flour or used as a porridge grain. It is a tough plant (ever try to get rid of it?) that has been used traditionally as a grain producer for thousands of years. Specifically, barnyard millet could be used because of it's short growing period. This plant can be grown as an early crop and/or a late crop, so it can tolerate a variety of temperatures.

New Zealand spinach is not actually from the spinach family, but produces very thick edible leaves and a lot of them... Tastes pretty good too. Heat tolerance and cool weather growth make this plant a good year round cropping choice. 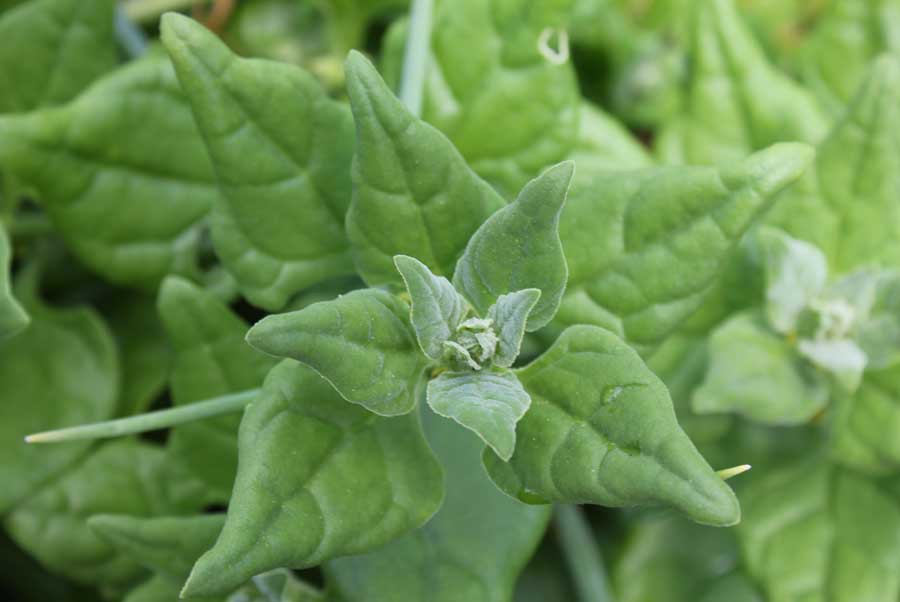