An update is definitely due, and much progress has been made. For starters I thought I would talk a little bit about my overall plans for this coming together. As stated earlier I would like this to be a set with as few parts as possible that can be rearranged to make different devices using coils and magnets. The intention is then to use an Arduino and a cheap h-bridge to drive the coils in whatever way is needed for that device. This will allow for different types of control: fast control when needed (think speaker or stepper motor ) and binary rough control when that is needed (solenoids an relays) as well as intensity control for speed and direction control for something like dc motor. So along with that I am making a chrome extension that talks to the Arduino and controls the h-bridge. I will show this a little once I finally get around to making a video. All of the code is in GitHub already.

To start I am focusing on the solenoid, speaker and stepper motor with the meter coming in soon after. The dc motor will need some kind of commutator so will need some more custom parts but I am trying to make them reusable for other builds like the relay.

Now that that is out of the way I would like to show some of the progress on the designs. I have been introduced to the Lego digital designer and that has helped me iterate much faster. In the following images the wheel hubs are placeholders for the coils with two different wireing patterns and the blue and red bushes are the north and south magnets. 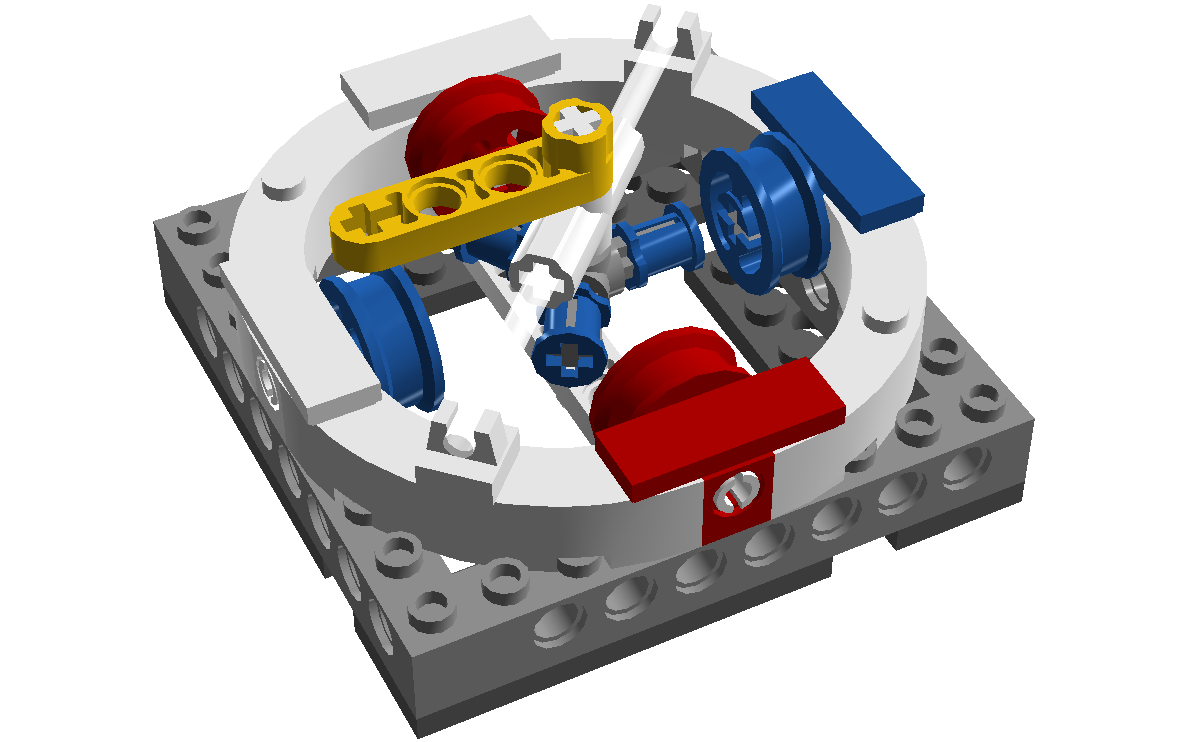 Here is the speaker, the orange bush here represents a possible spring 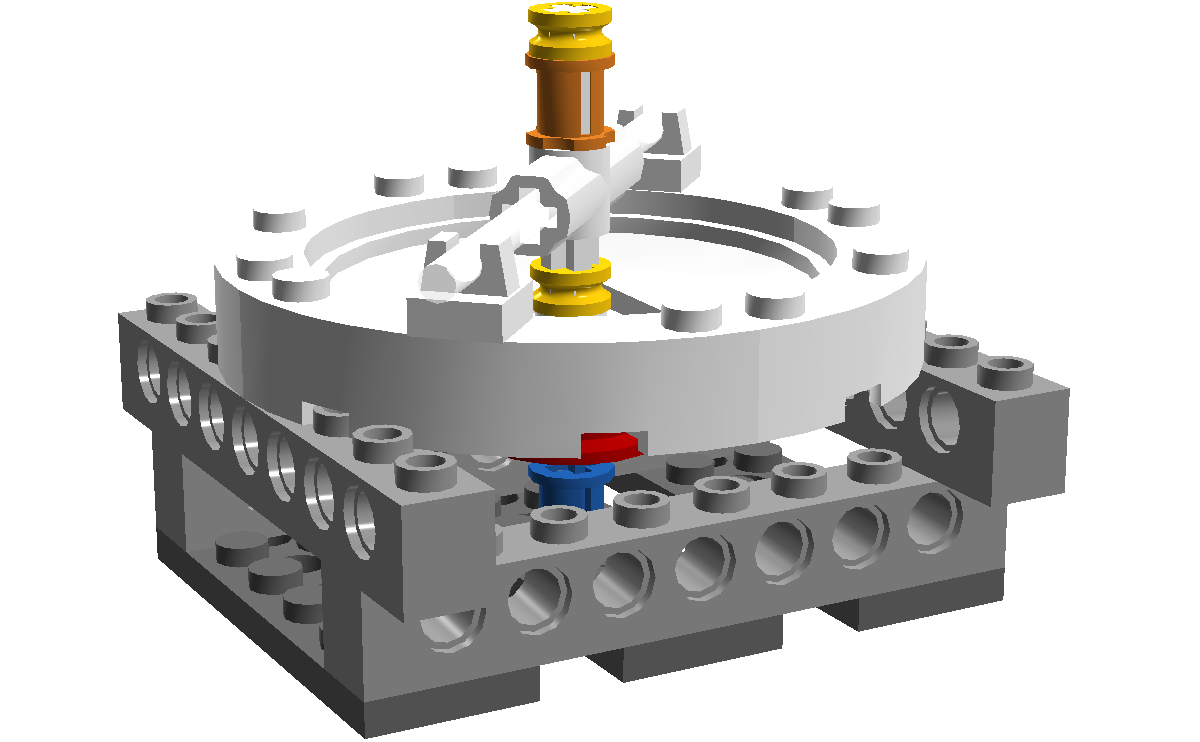 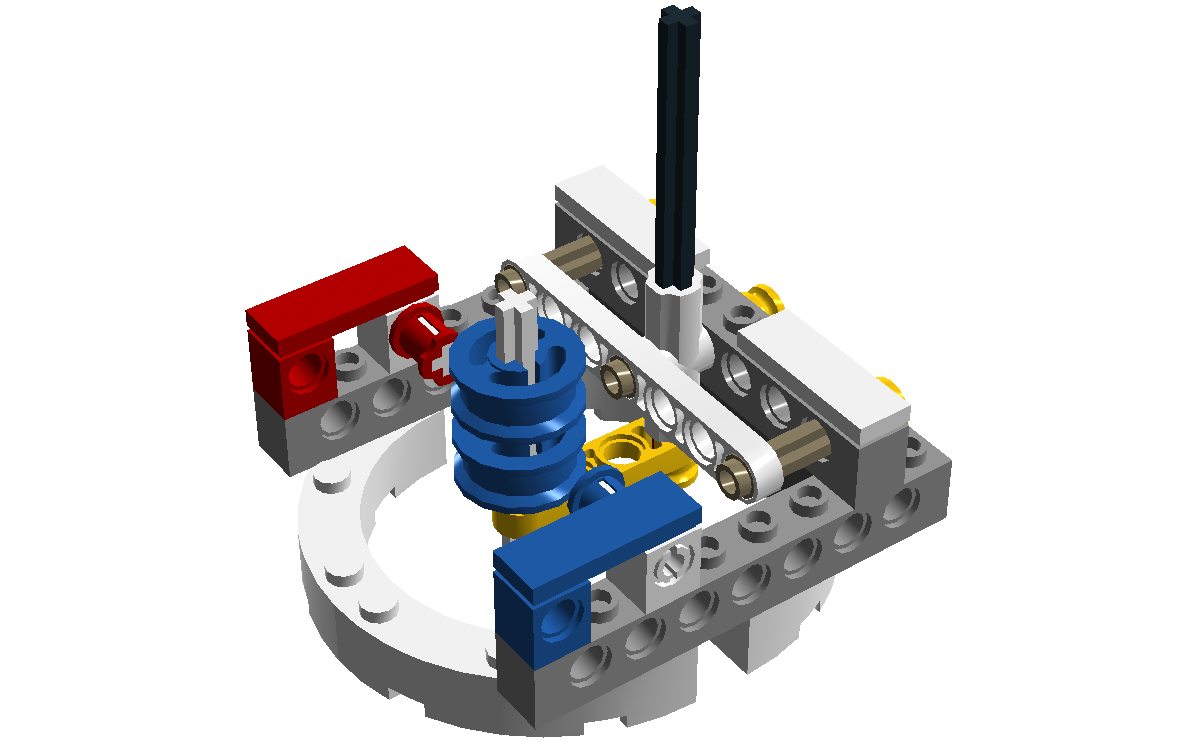 Here are some solenoids, this one I think I am going to simplify a bit 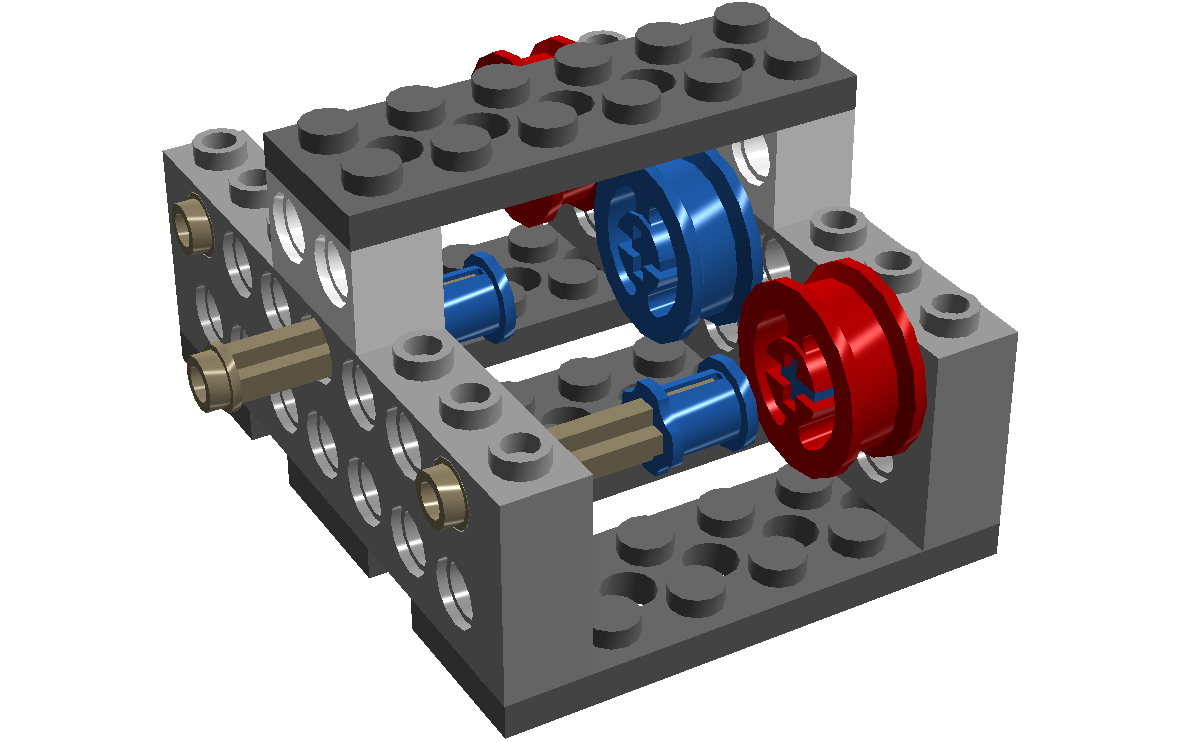 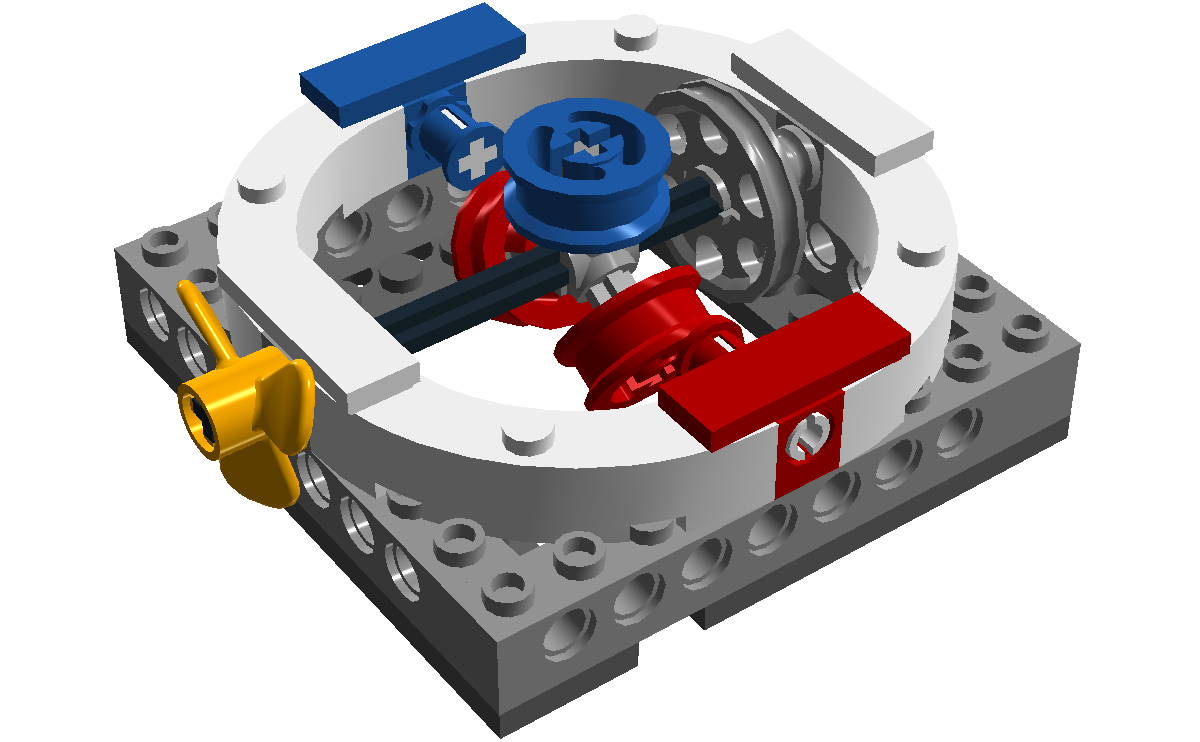 All of these designs can be built with reusing most of the same parts. I am uploading a part list for buying these parts from Lego directly. I am sure this list will waver some as I finalize the kit over the next few months and am able to get some of the parts I don't already have on had for testing. As it stands though the cost would be under $10 for the Legos.

Look for more updates over the next few days as I have will be getting the software more nailed down.

Let's See it in Action!