Progress over the last week or so has been a little slower. Both from just being busy but also from a few setbacks, lets catch up. The next device I tackled was the relay, this required a method to make electrical contacts that could be moved by energizing the coils. I figured whatever I made these out of should also be able to be used as the brushes on the brushed dc motor design. Because I want these items to be something that can be produced with a high quality without specialty tools I began by targeting something off the shelf that I could modify. My first though was to use brass tacks thou I was unsure how to attach a wire and mount it to some kind of lego piece an still make it look consistently clean. My wife suggested brass brads, and these have worked excellently so far. I started by cutting one of the legs off of the brad and starting a crimp on the other. Next I placed a wire in the crimped section and completed the crimp, then covering the area with shrink wrap you end up with a solid clean connection without even soldering (the wrap in the picture hasn't been shrunk yet). Lastly a round 1x1 Lego plate can be pressed in and so far has stayed for me without any glue though I am sure once finalized I will be using something to make it more permanent.

This brings me to one of the setbacks and the reason I don't have a video of the relay working, it turns out that just using super glue (cyanoacrylate) on the magnets does not give a sufficient hold. After handling the magnets a lot more for this build all of the magnets I had previously glued on came off, this is obviously not acceptable. It has been recommended to scuff the surface first and that may help, I will certainly try it. I am also going to try using epoxy I think and trying to cover the magnet completely to really grab it.

I made both versions shown here and both have there advantages. The one on the left connects when the coil pulls the magnet and the one on the right when it pushes away. I used a return spring (orange) for both versions and while that worked the spring was really more stiff than I would like and I am currently experimenting with other "spring" materials. The one on the left is more compact and because it gets closer as it pulls does a better job compressing the spring and thus has a better return action. The one on the right I feel is less complicated to see function and is certainly simpler to assemble. 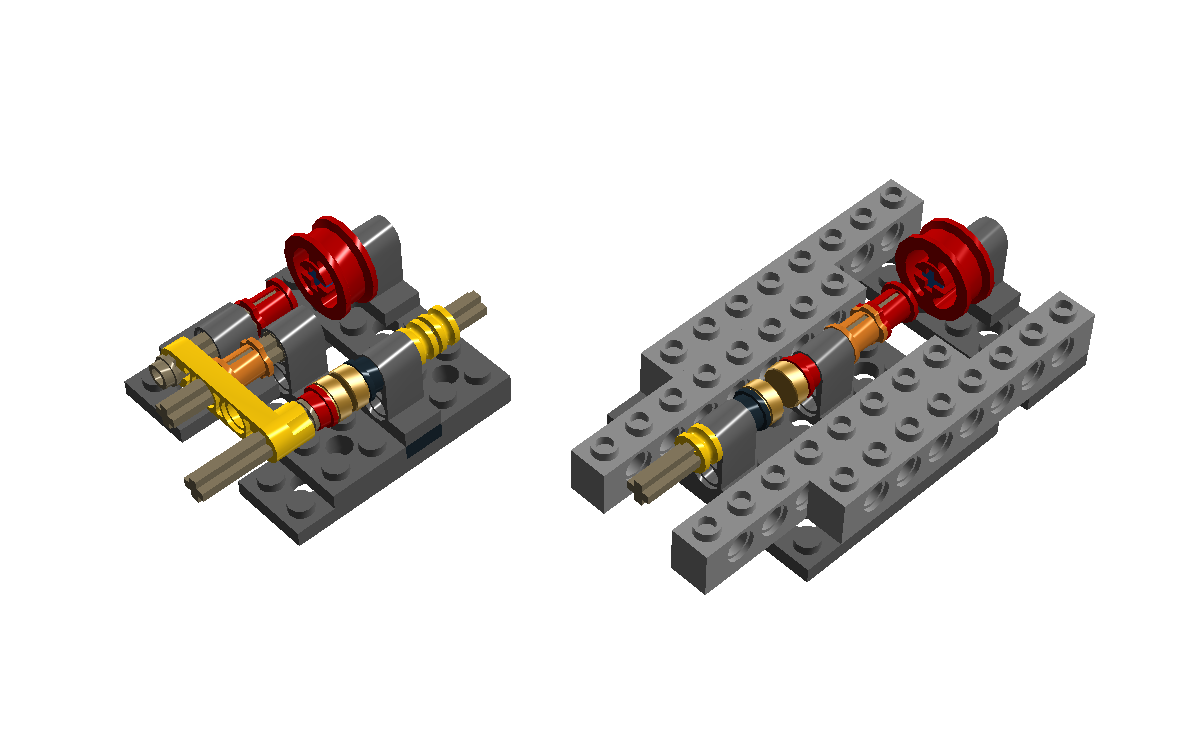 Once I have the magnets figured out or at least some new ones to test I will get a video of the relay turning on a light.
Previous log

Let's See it in Action!