The L-System or Lindenmayer System is a mathematical system to describe the growth of plants or fractals.

The L-System begins with an axiom which is a string. On this string a set of production rules are performed, which will rewrite the axiom.
This is often iterated so the output string will be fed through the production rules by the number of n.

With different rule-sets you can get very nice and interesting results from plant like sculptures to fractals like the Sierpinski triangle.

To do so I have written a small Python program.

We choose an axiom, for example: 'A'

Now we have rules like: "A becomes AF" and "F becomes FA"

For example we iterate 3 times:

Our result string is now AFFAFAAF

The next step is to process the string onto our screen, for this we also have a few rules, these are:

The processing of the string works by checking char for char against the processing rules and do what they say. If we have something that doesn't fit any rules, it doesn't matter, we will just ignore it.

Processing the upper string would be lame, it will create a straight line...

Well, that looks a little bit more complicated and it is. This production rule contains nearly every possible processing rule and will create a colored tree with different sized lines. Furthermore we can play with the rules and also have multiple rules at the same time, that can result in fancy images like the Dragoncurve: 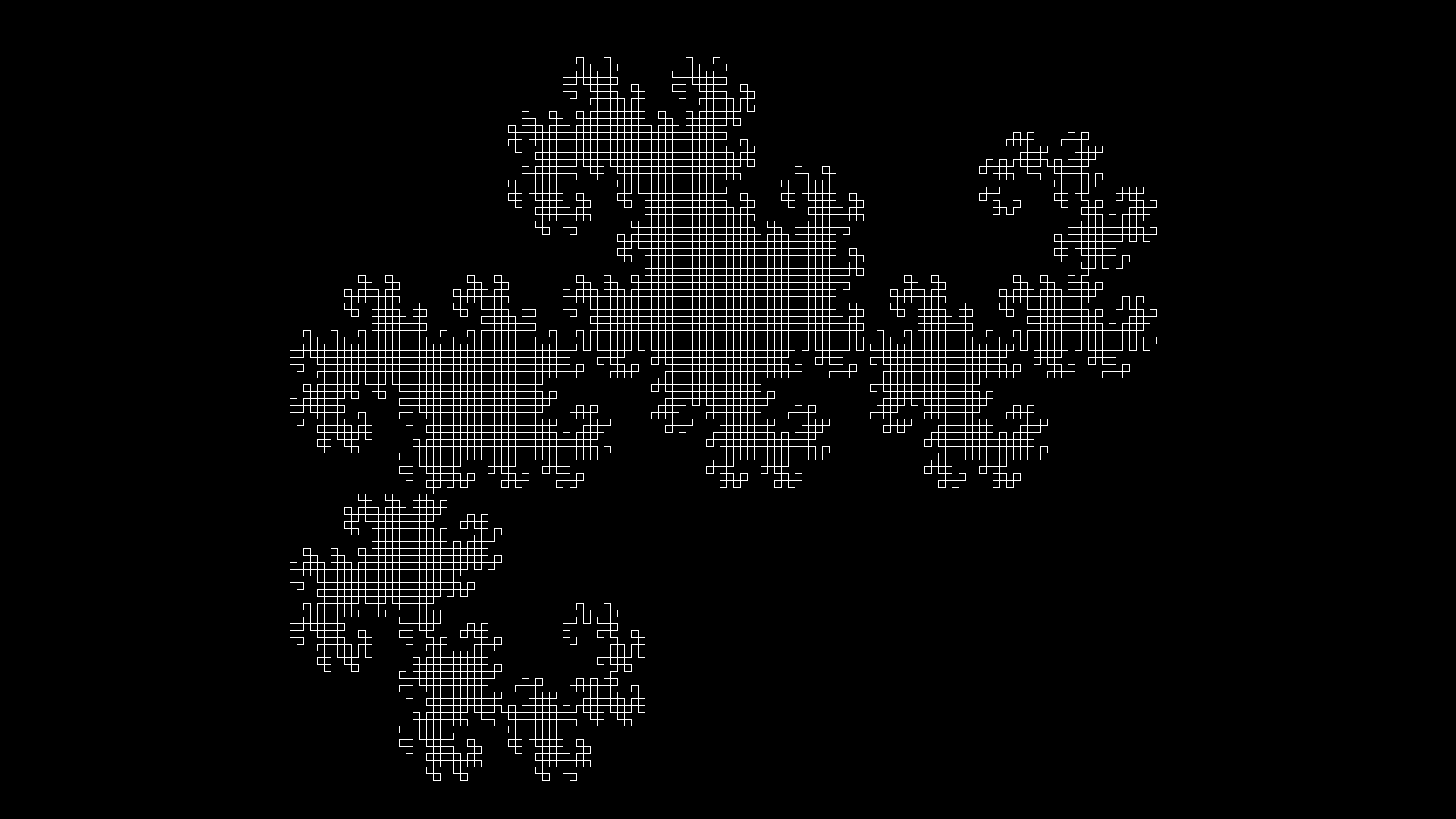 You can find a set of rules in the python program. 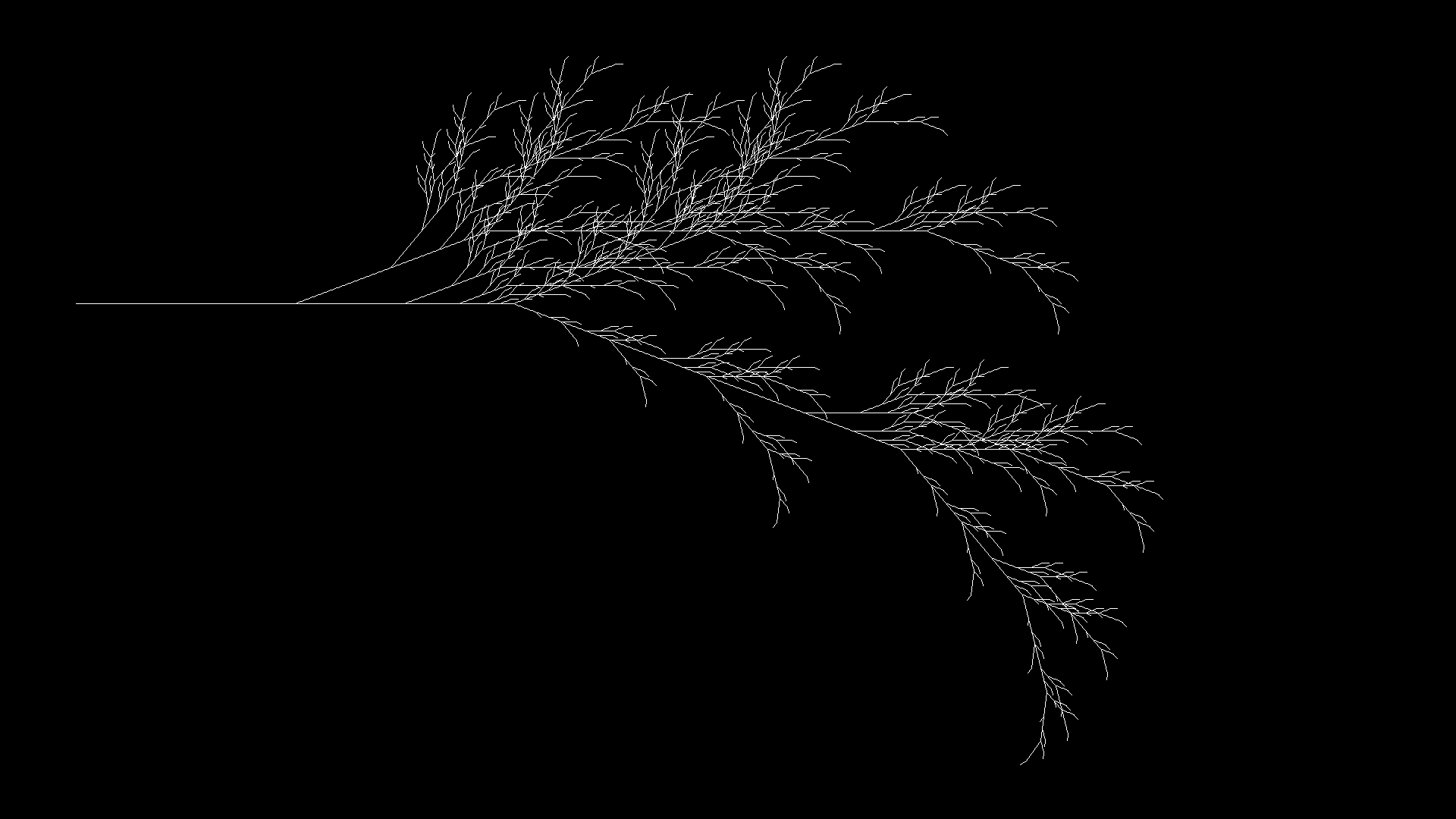 Got printer? Connect to the motors with a Pi, plonk in a cheap scope, and do 2D and 3D scans!
Project Owner Contributor