Built a glucometer using operational amplifiers and a microcontroller.

A glucometer is a device used by people diagnosed with diabetes. Every day, a person with diabetes will have to test his or her blood several times throughout the day to see his or her blood sugar level. In this project I build a glucometer and interface it with the ARM7 microcontroller. Blood samples can be used on a blood test strip, which will send signals to the microcontroller where the data is stored on an SD card in a spread sheet. The information can then processed and examined on a computer to see the blood sugar levels.

The glucometer is based off the following design: 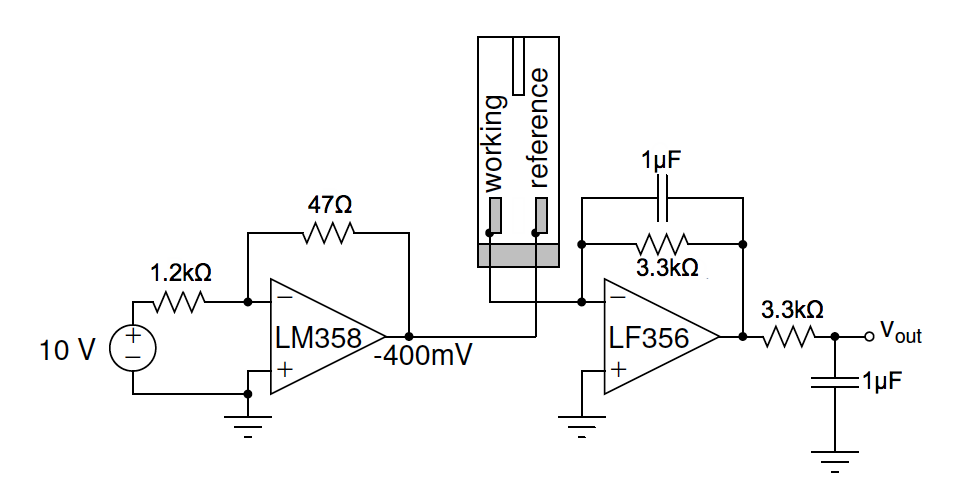 The component values were as follows:

The resistors R1 and R2 were chosen such that the reference electrode was about -400 mV with respect to the working electrode. The gain was calculated to be:

This was how finalized the layout of the hardware components on the perforated board. 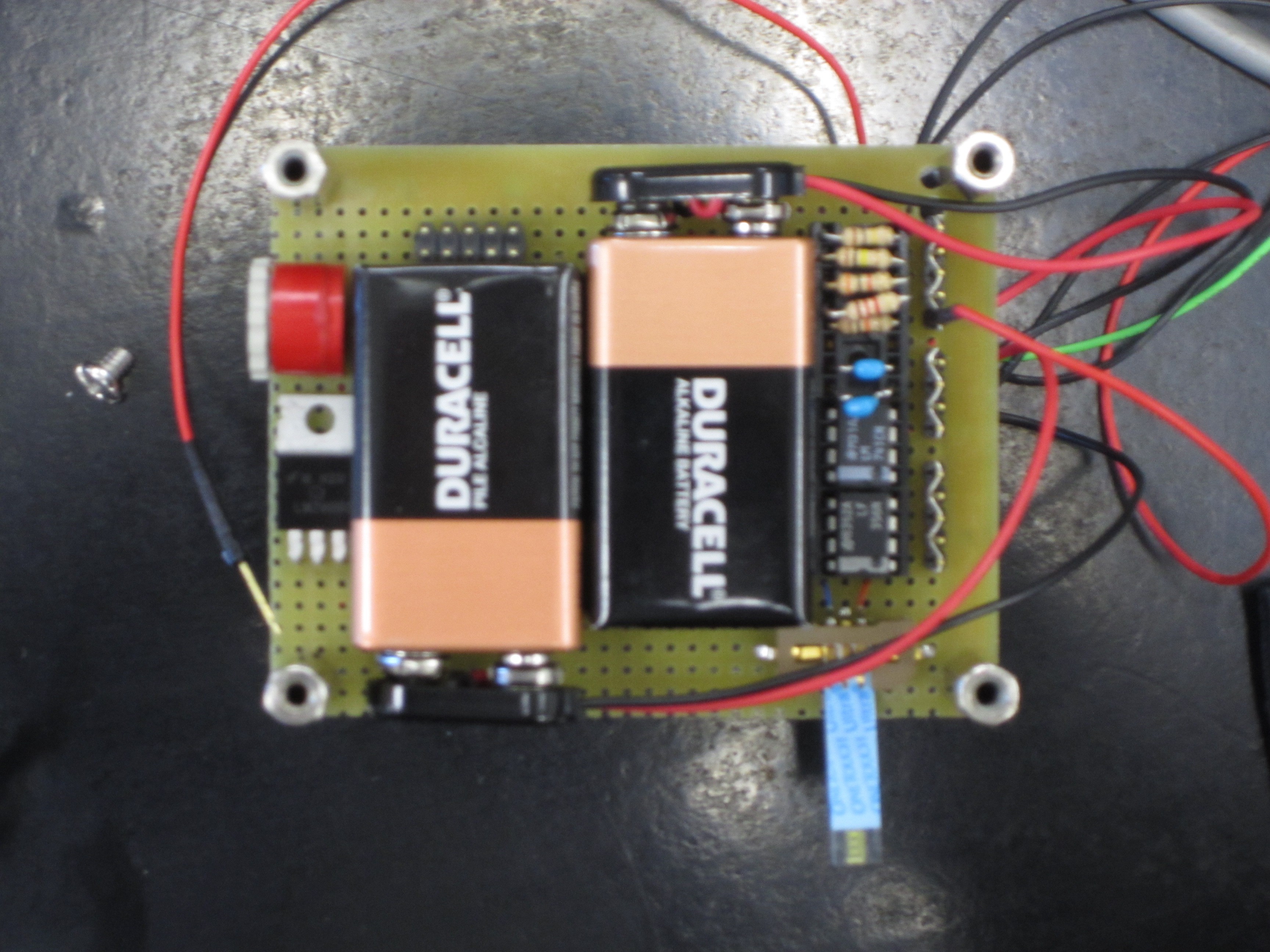 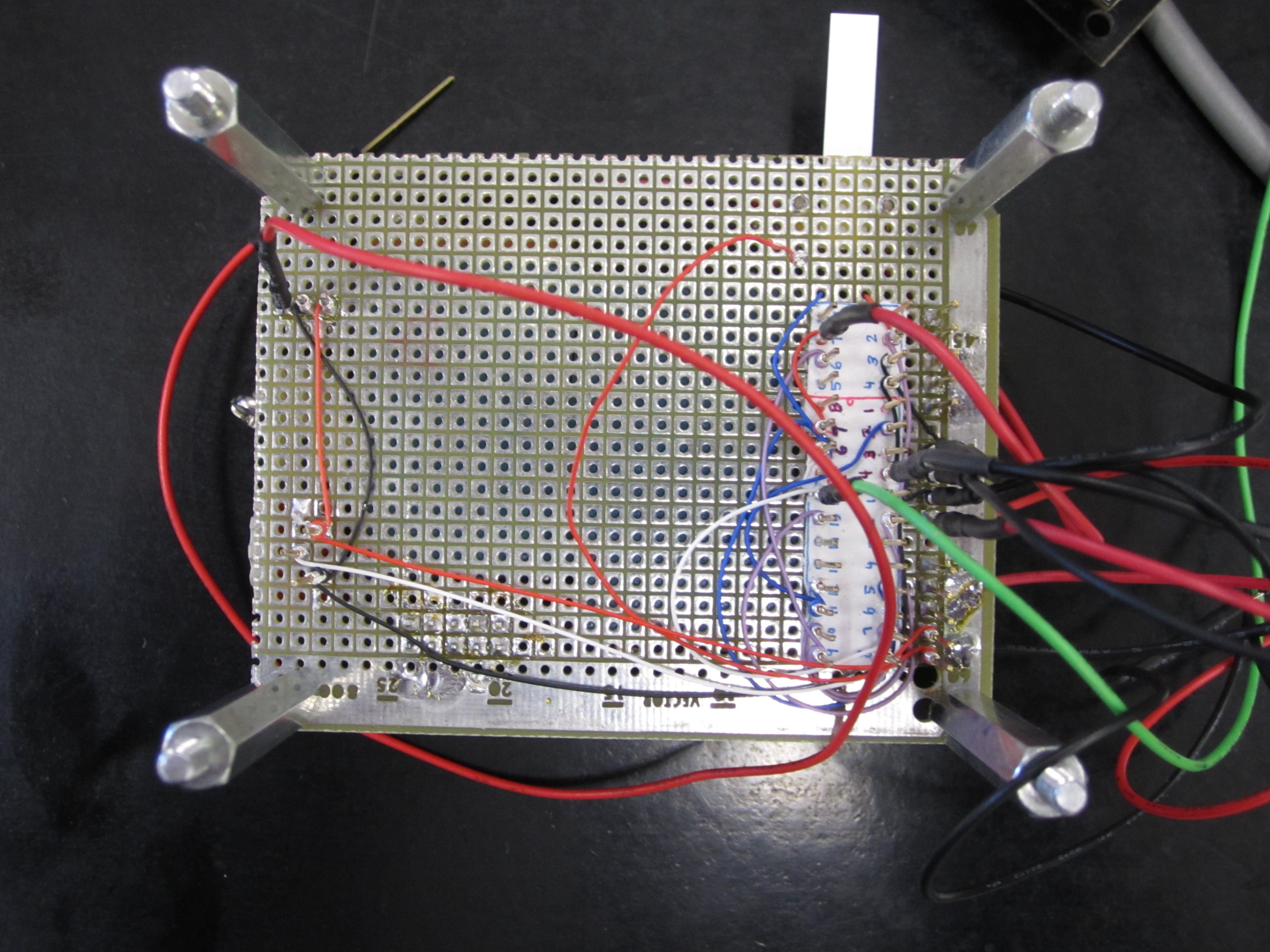 In order to interface the microcontroller with the glucometer circuit, an analog digital converter (ADC) is needed to read the data from the analog circuit and convert it to digital data to store in the SD card. A driver is written for the ADC using pin 5 of JMP4 as the input pin. There is a task for the ADC where the ADC will continuously grab data from the ADC input pin.

In addition, we prepared two solution of glucose at 2.8mM and 16.7mM. Concentrations below 3.9mM (70mg/dL) or above than 10mM (180mg/dL) are considered to be hypoglycemic or hyperglycemic, respectively. Using these concentrations, as specified in the lab protocol, allows for analysis of the full range of biologically relevant concentrations. To prepare the solutions, we mixed the required amounts of crushed glucose tablets with distilled water. 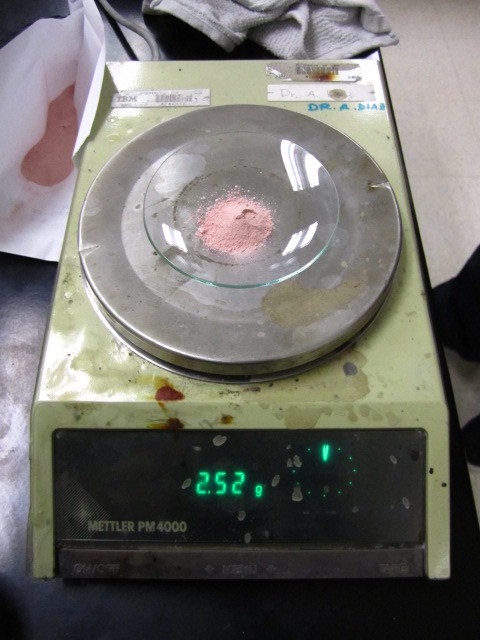 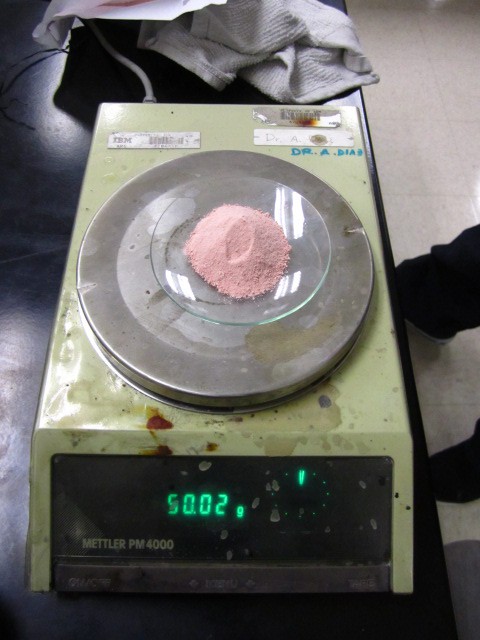 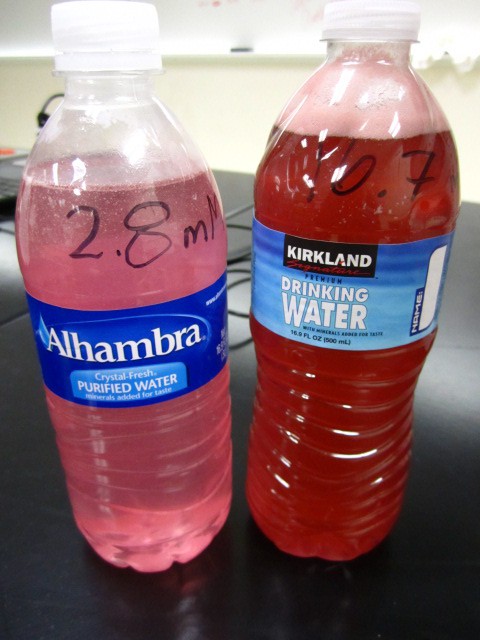 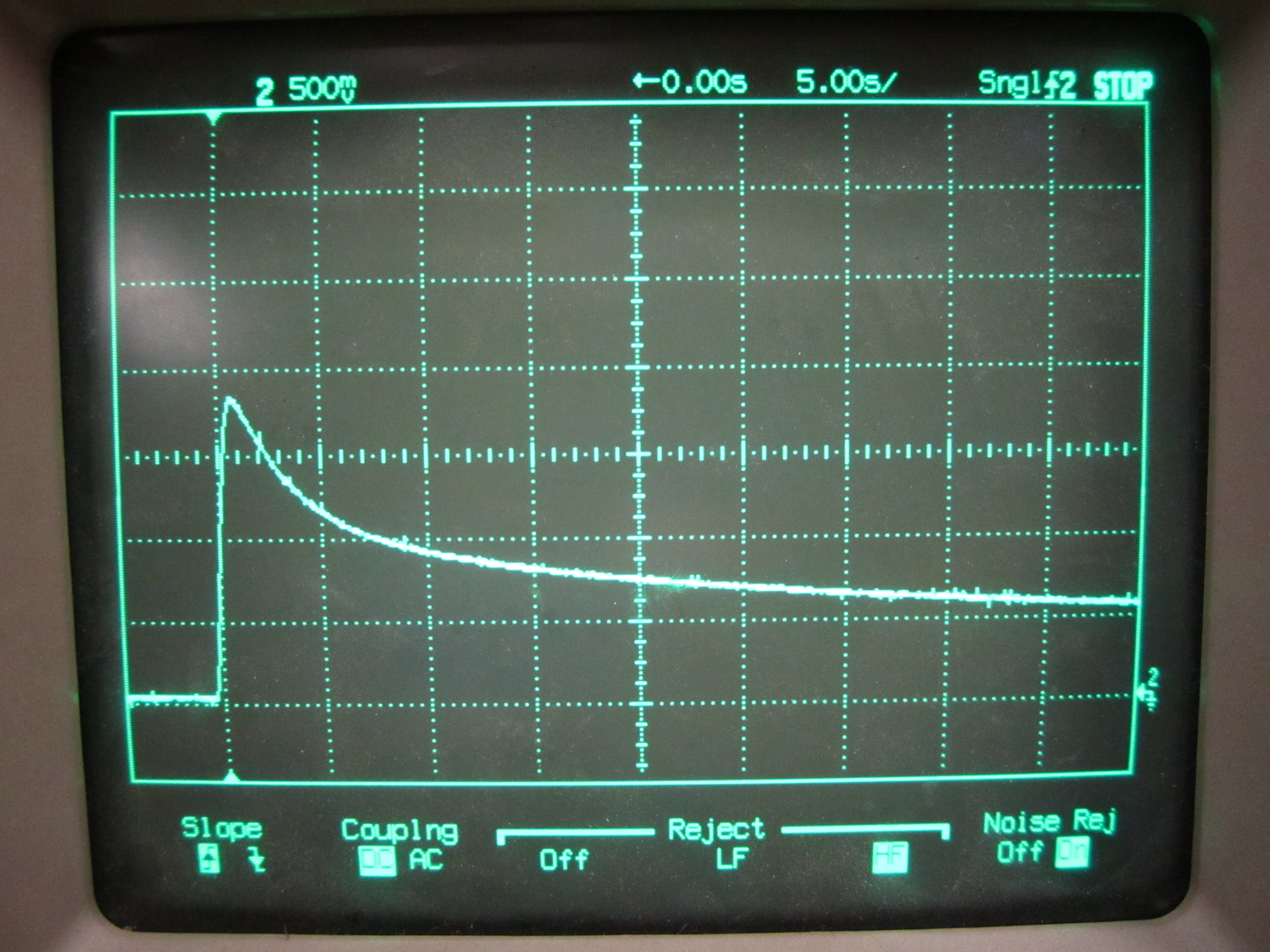 While our circuit is a simplified version of a potentiostat found in modern glucometers, it allowed meto successfully exam and understand the core electrical principles behind a glucometer. The hardest part of this project is writing the driver to the ADC and building the glucometer circuit. Since this project is built on the MP3 project, the I2C bus, SPI bus, UART, and port expander have already been initialized, and they can be used freely with the added glucometer circuit and ADC. The circuit required lots of debugging and checking that the correct wires were connected since. This was due to moving the parts from a bread board to a perforated board.

Very interesting, I am working on a similar project if someone has documents to help please send ! bryancheong@hotmail.fr

It is a very interesting project and really liked your explanation and idea. I would love to try and make it myself. By the way, if anyone wants to play some gambling games you can visit https://gamingclub.casinosapproved.info/. They have a lot of very entertaining games available there and I really enjoyed them a lot. I would suggest you check them out once.

i love your project i am also working on project glucometer using arduino board i aldo love to discuss with you guys please contact me on Email:getshman397@gmail.com

interesting project, thanks for sharing it. Can you please contact me on my email have got a similar project I will like to discuss with you. Email: erico4boys@yahoo.com.

The circuit for Audio Amplifier is made on Vero-board which stimulates and amplifies the input sound by using a battery.
Project Owner Contributor

How to make Audio amplifier with 2N7000 MOSFET