So, time to decide on what to house this all in.

Originally I was thinking it'd be a box maybe 300x300x200mm in size, somewhat similar to a case I made for my mac mini (pictured below). (Ignore the finished project in the background, you don't wanna cause a error in spacetime, do you?)

Then, I looked down at my desk and saw this: 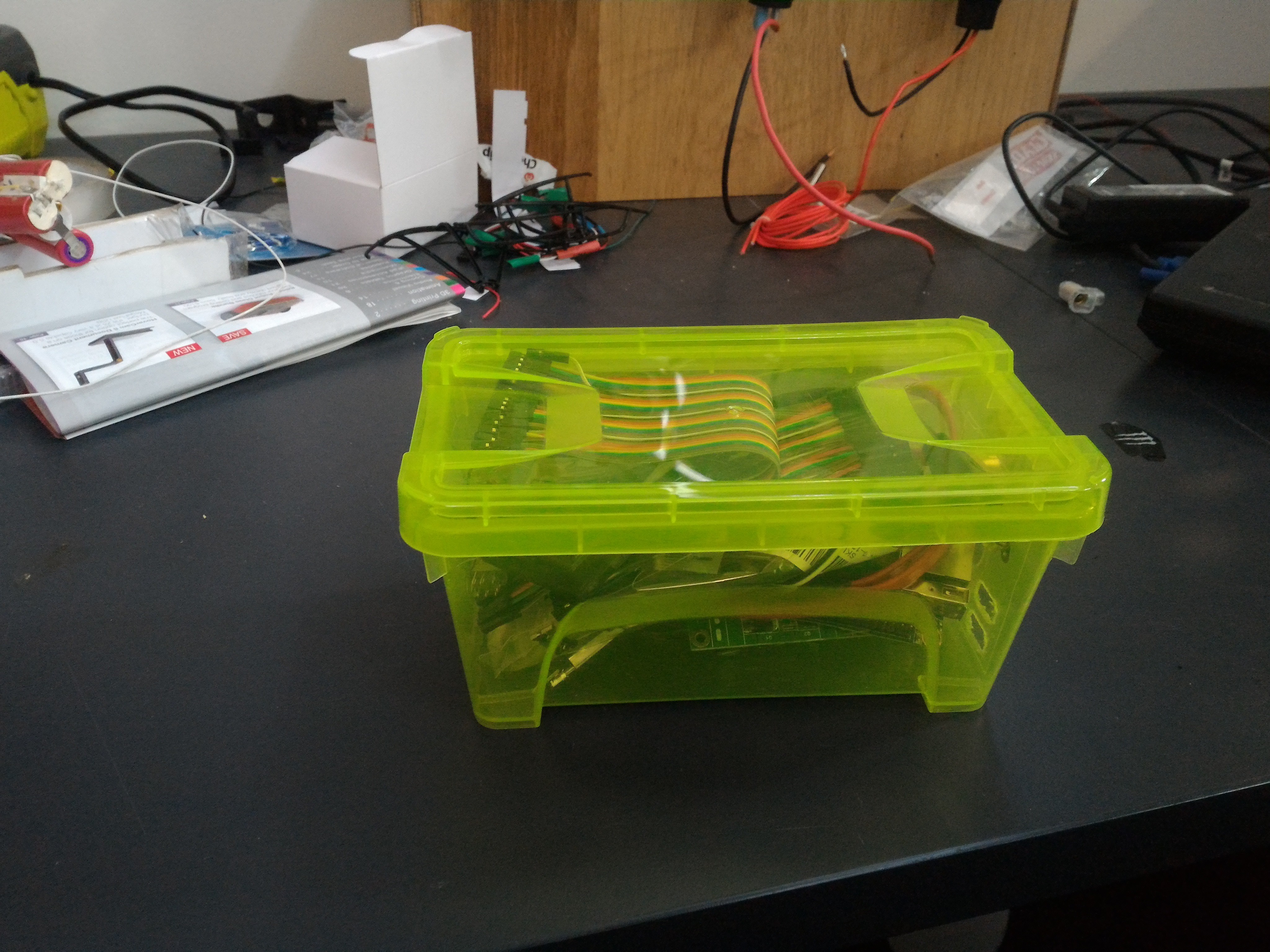 Basically everything I needed for my project would fit in a 100x100x200mm storage box, so I felt it lazy to waste so much space.

So perhaps just a plain small laser cut box to hold everything in?

I was tossing up internal layouts in my head and just couldn't seem to reach anything I was comfortable with.

I thought perhaps a long flat box, only ever one component high, a giant tube with a fan on the front and ports on the back. Then, why not twist it around a bit? Fold the whole thing in half! Why have a small box with bits just thrown in when I could have a nice long guided path for airflow?

I somehow reminded myself of a little replica of GLaDOS's head I built nearly 5 years ago with a Raspberry Pi, pico projector, and router in it. Wait a minute, that's nearly exactly what I'm doing now!

Wish I could dig up a photo, but those drives are in storage now.

Anyway, I couldn't dig up any orthographical shots of GLaDOS's head, and portal 2's a 10GB download where I am (That's like 12 hours for the non-aussies here), so bleh.

THEN I went and played SOMA and promptly forgot about the project for a month.

Anyway, throw another casing possibility into the mix: 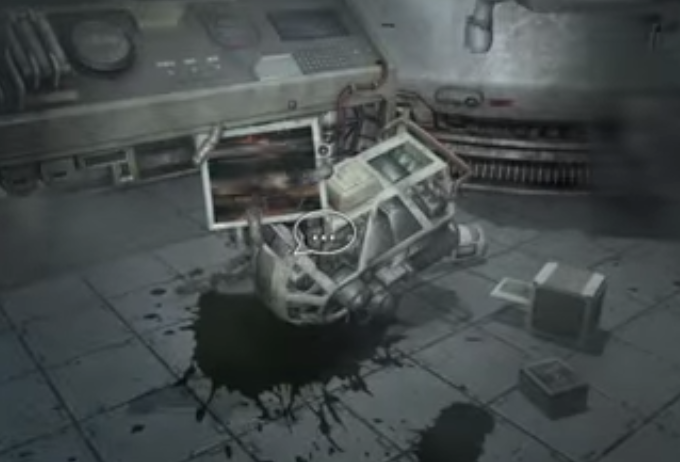 Eventually all of a sudden I started liking each and every case idea so far and was at an utter standstill.

I decided this was taking so long and that I'll just make the quickest case I can and be done with it, so the freaking plastic box I'd been carting the bits around in it was!

Edit: Long story short I now completely regret this for many reasons. Even a completely plain plywood box the same size as the plastic one would have been preferable, but eh.

Now that the project's basically working as I want it to be I'm really tempted to bash out all of the housing ideas I've had so far. I have 4 orange pi's on order so who knows when they'll show up, but I might also order the supporting gear in bulk as well.

I feel horrible for putting all this thought and effort into the case only to scrap it and do the sort of thing I would have done and thought was garbage back when I was twelve.

Really dropping the ball here. That aside, the device is functional and the internet's not gonna scrape itself, so bleh.

(Edit: Also the finished product does kinda remind me of some of the visuals in soma, so I'm not all that upset (even if it isn't a direct mirror of the robopuppy). SHODAN on some tubed cables on the outside and you're golden! But what to put in those cables so it's not just faffy showoff? The overly long SATA cables? Coolant? I dunno, I'll work something out.)