An expansion cloud chamber works by saturating the air in a chamber with isopropyl alcohol vapor. Dropping the pressure in the chamber suddenly, causes super-saturation. Cloud will form wherever electric charges are. Unwanted charges in the chamber are eliminated by an electrostatic clearing field. Alcohol droplets then forms on the tracks of charge recently left by ionizing particles. An advantage of the expansion cloud chamber is, that you don't need try ice like for a diffusion cloud chamber. The disadvantage is that it is transient in operation. It only shows a snap-shot of the tracks and can only be operated a few times per minute.

The expansion cloud chamber was invented by Charles Thomson Rees Wilson (1869–1959) and he received the Nobel Prize in physics for it in 1927. 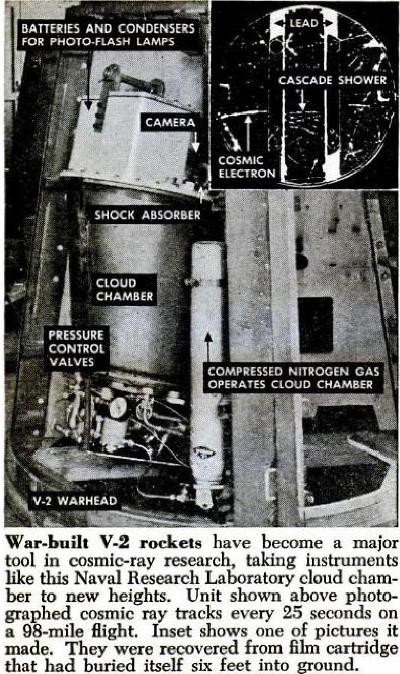 From July 1948 edition of Popular Science 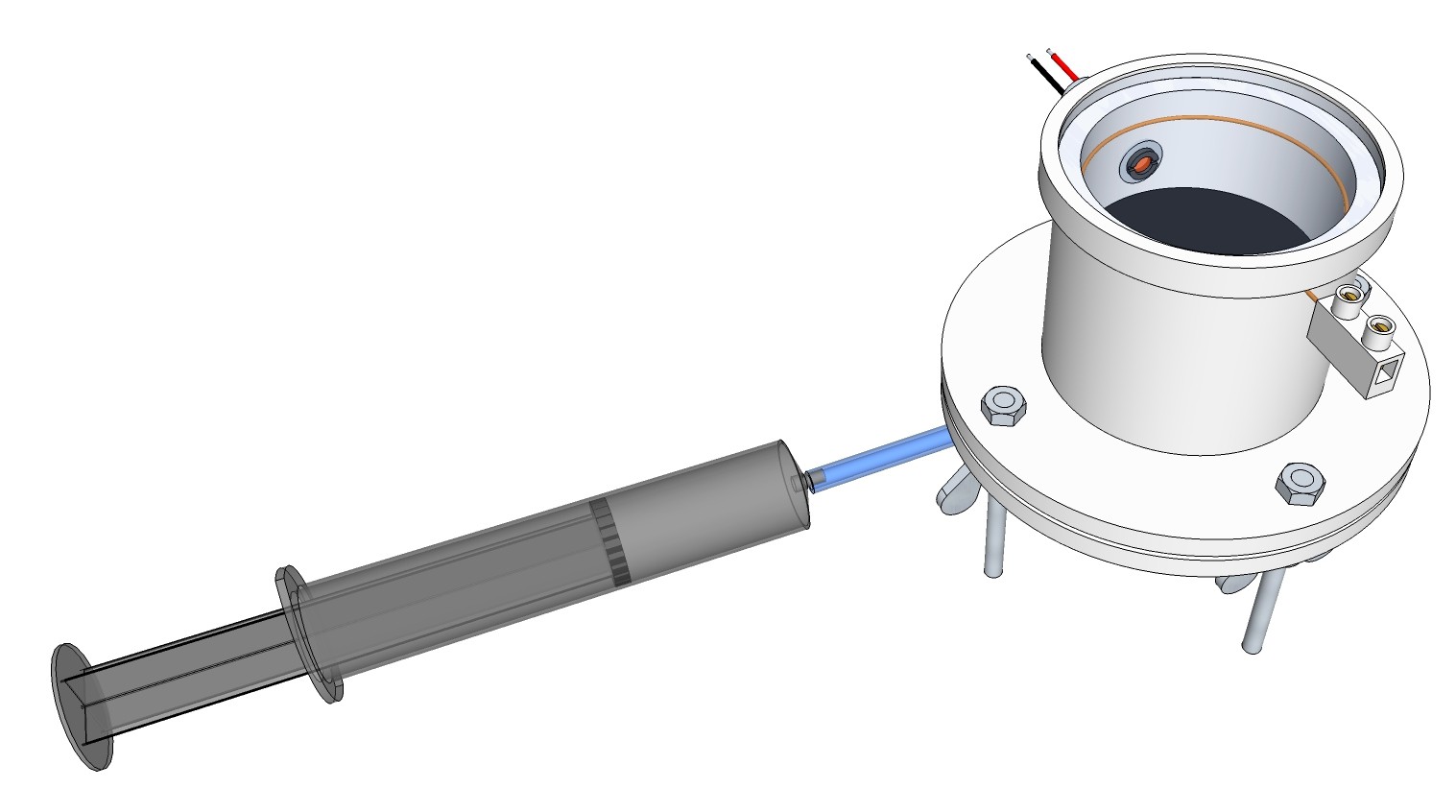 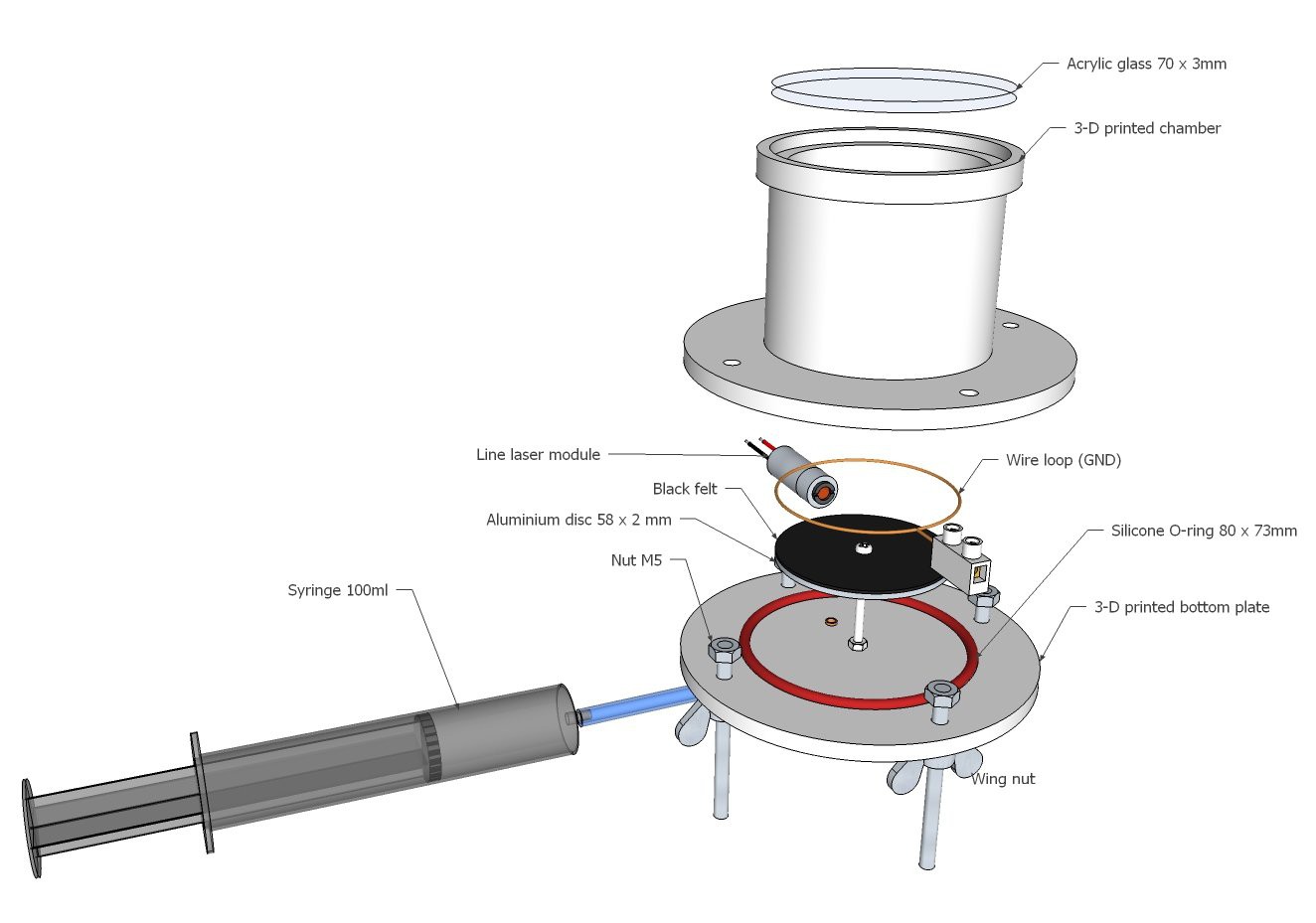 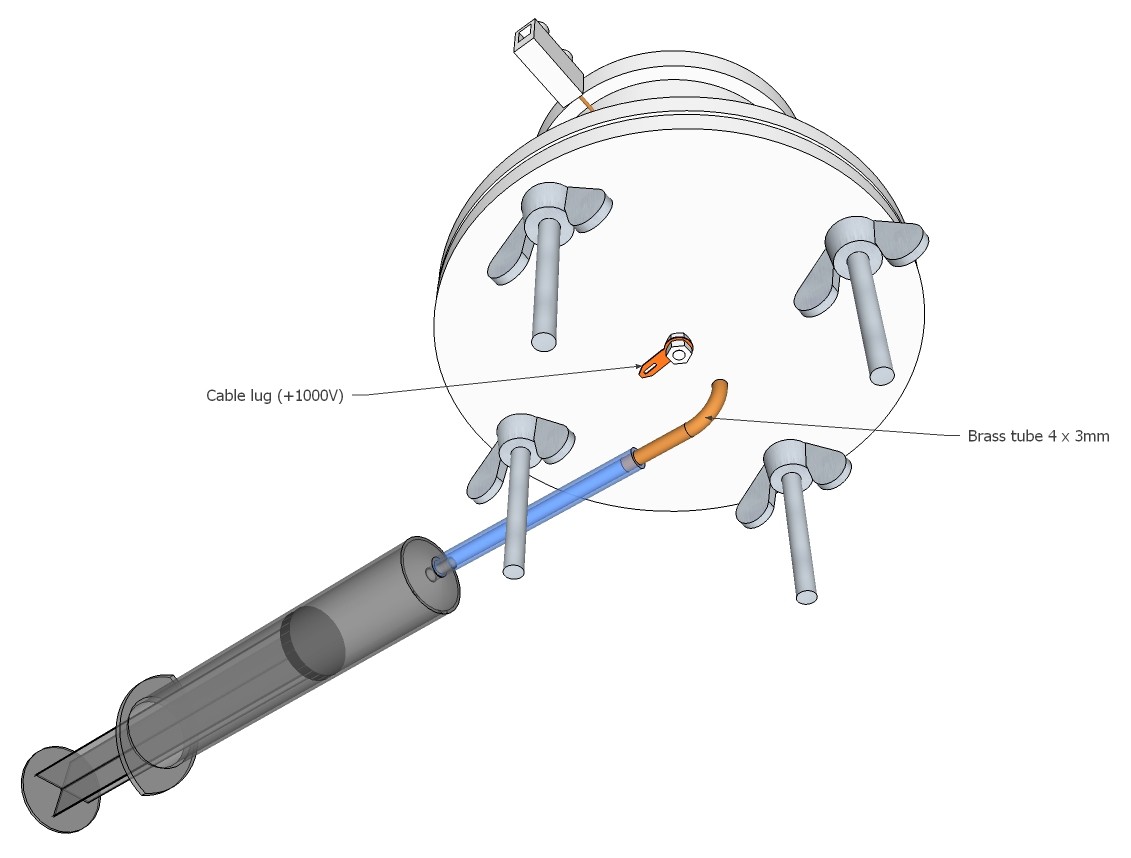 Additionally a high voltage power supply is needed. Next figure shows the schematic of a Villard cascade voltage multiplier. Please note, the transformer T1 is operated in the opposite way as usual. 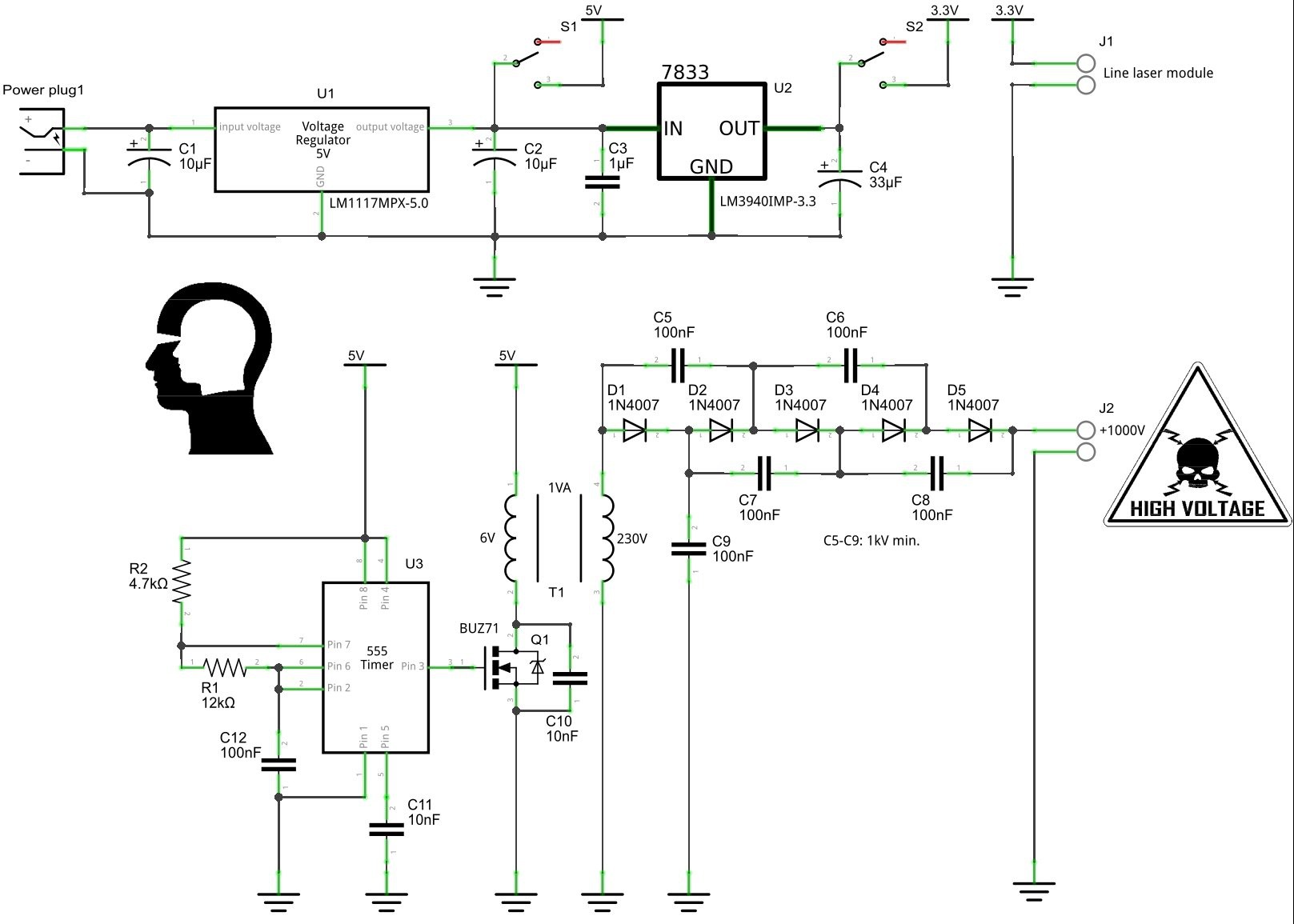 we should add the microwave module to there.and why don't we make some Natri-iodine vacuum?

i every like some projects like this.i want to make an antiparticle sensor.i already hear about the diagram of it and i hope you will join with me.

Sorry, dude, I do not know what you're talking about.

Brake light PCB is a simple board containing 24 red LED’s. It simply just lights up when the car is braking
Project Owner Contributor

The assembly is made from 2 PCBs and acts as motherboard. It provides power and connection to car buses for connected boards.
Project Owner Contributor