To impart motion to optic box, rack and pinion mechanism has been used. The rack has been placed on the optic box and the pinions are assembled inside the eye piece with a rod which transmits motion to different planes and eventually to the racks. The pinions are assembled inside the eyepiece with the help of a bracket. The bracket holds the pinion in its place while giving it freedom to rotate in the plane.


The Waveshare 5 inch LCD has mounts to assemble the LCD onto a surface using screw fasteners. 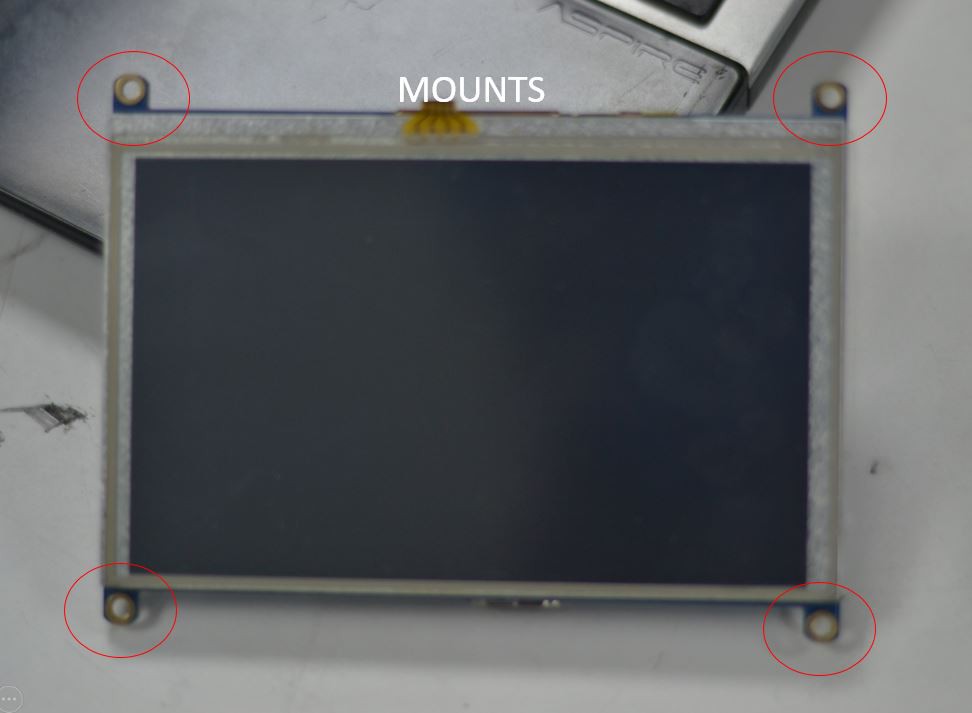 But, to accommodate the LCD inside the front casing we have to cut the mounts that come with the LCD. 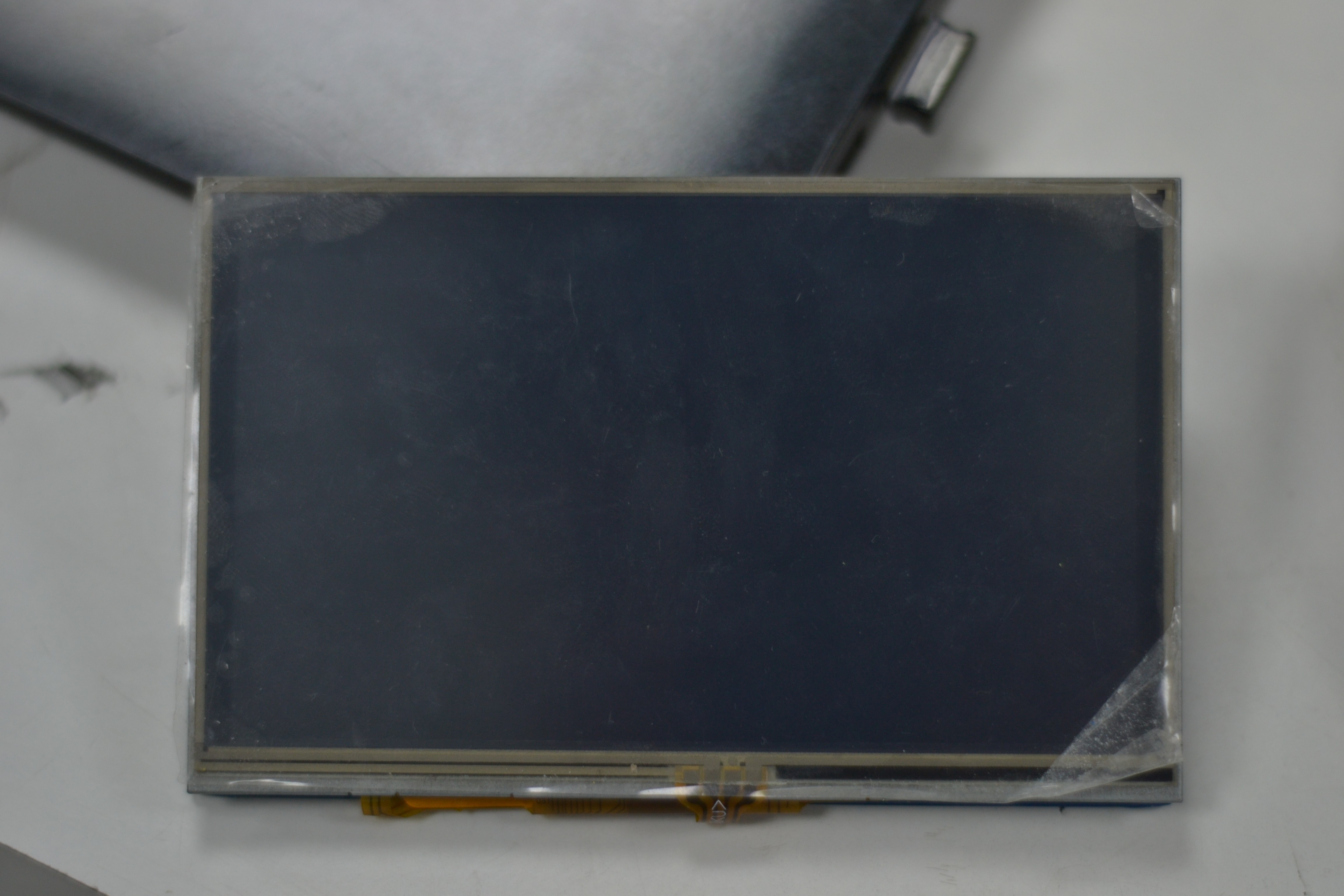 LCD without the mounts

To assemble the LCD with the Front casing we made a support for the LCD which would act like a mount for the LCD. 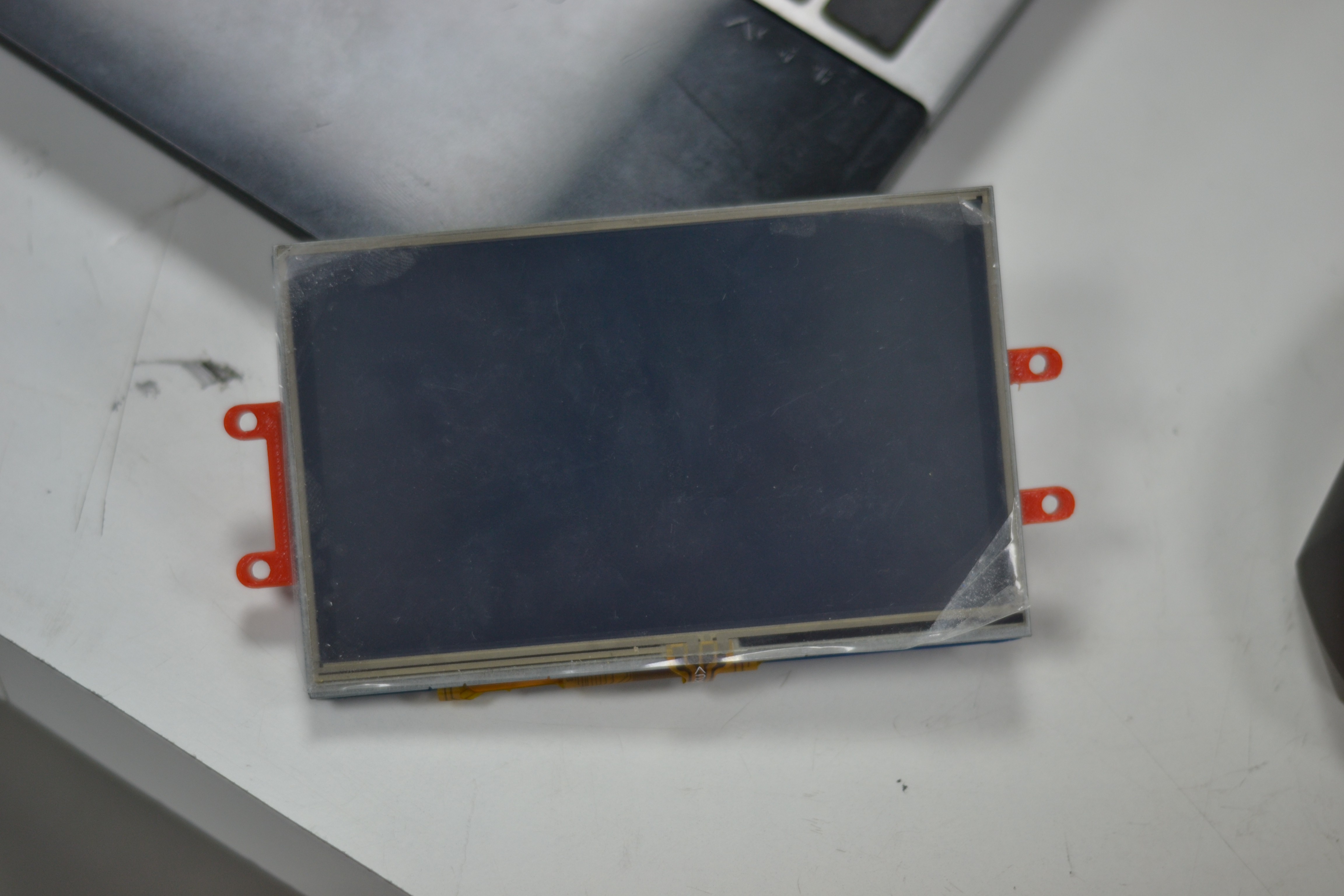 LCD Assembled inside the middle casing


The PCB of the Batteries has to be placed inside the Middle casing. To assemble it inside the middle casing a mount has been created on which the PCB is fastened with the help of nut and bolt fasteners. 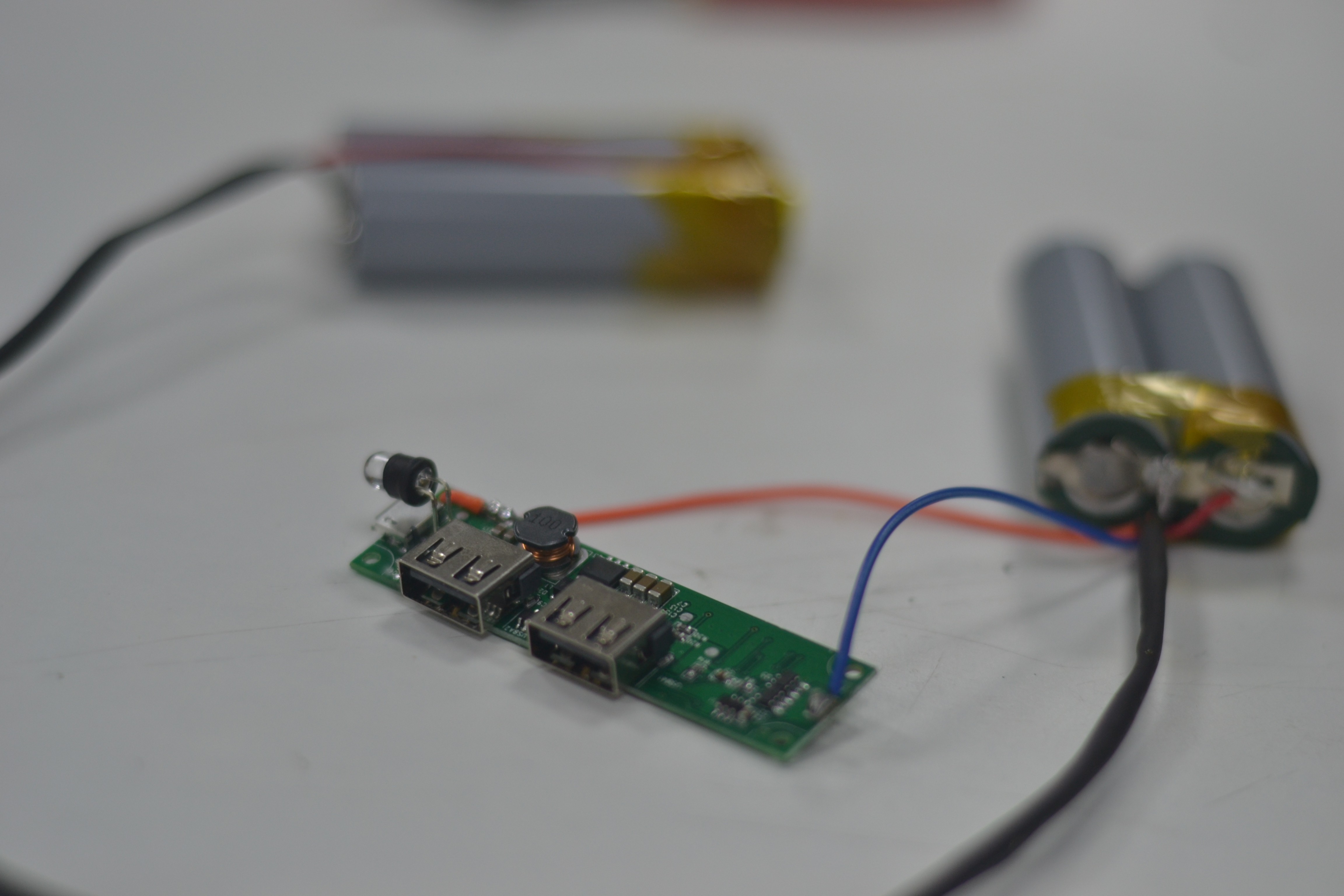 Batteries with the PCB 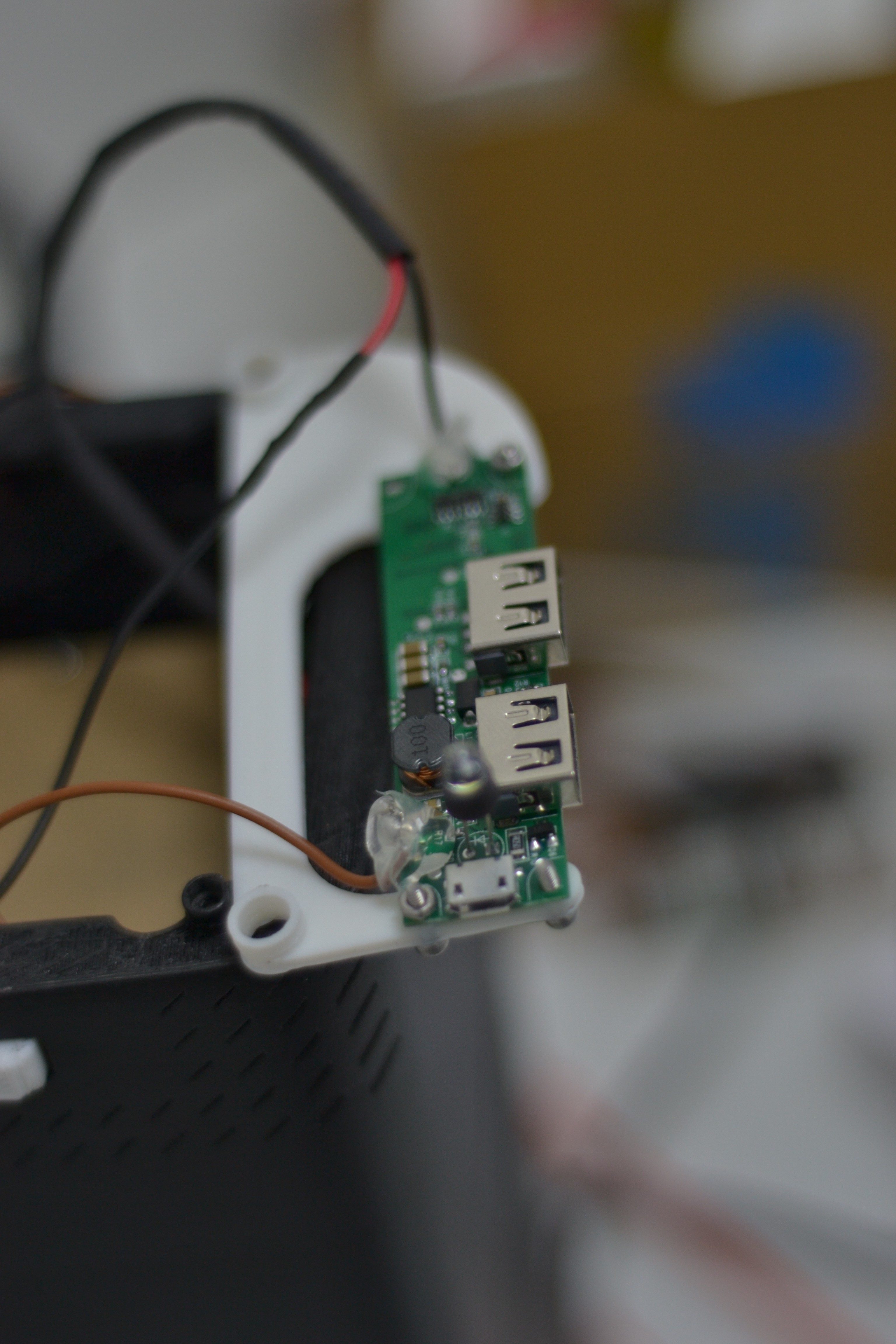 PCB with the mount


The knob made earlier was slippery, thus the total motion imparted was not transmitted due to slipping. The knob is given texture to increase grip and friction and help in transmitting motion to the rod. 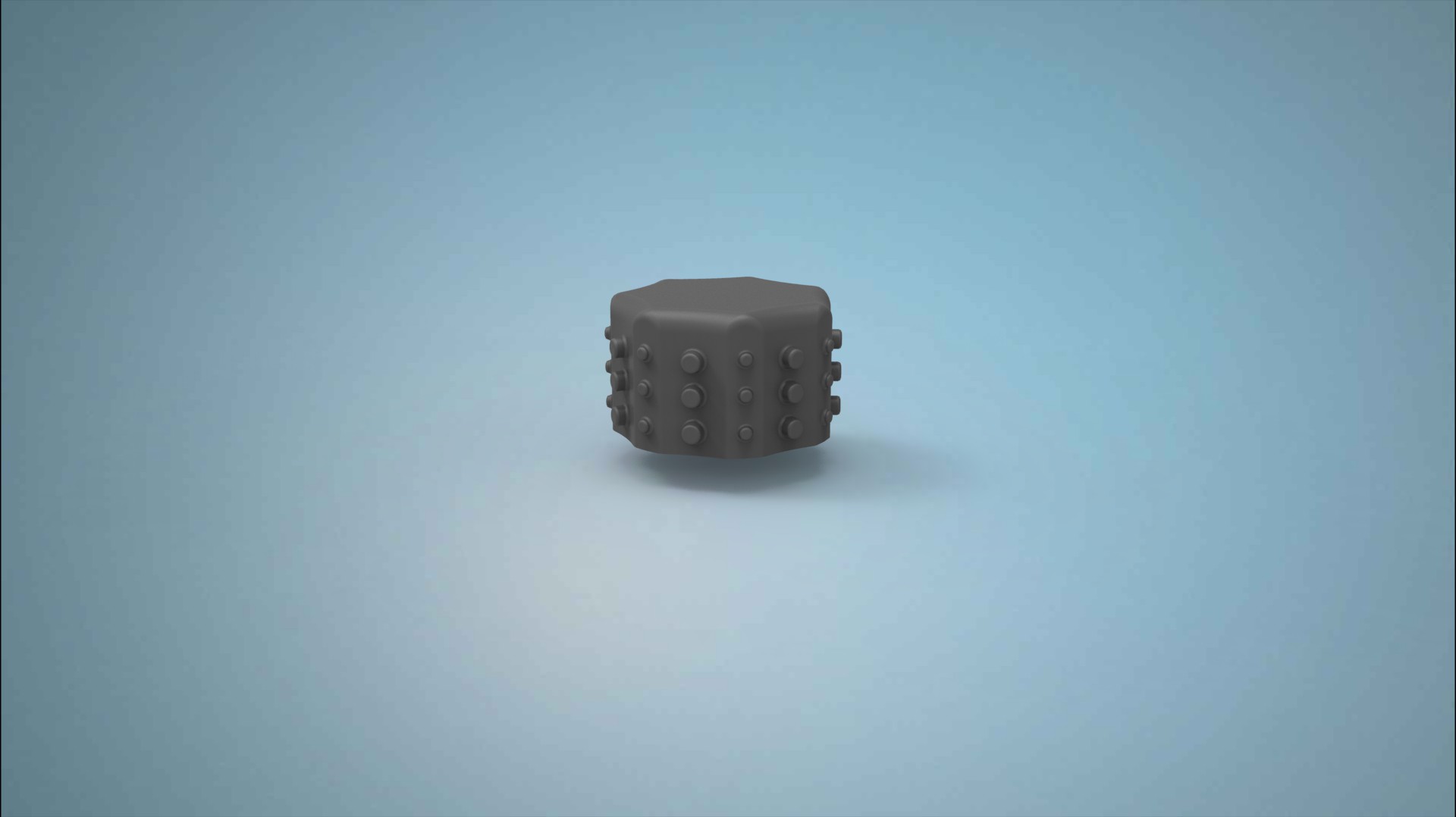 To regualte power to raspberry pi and LED's, a switch has been incorporated in the pcb. But there wasn't any switch to on/off the LCD screen. Thus a double switch was made which would facilitate as a switch to both the screen and raspberry pi,LED.Here are some of the images showing the making of a double switch.

The Cable with a switch

Double Switch inside the Middle casing


To mount the camera to the Optic box a 4mm mount is used to create space between the optic box and the camera. This is needed to ensure that the camera is perfectly centered and parallel to the plane of sight. 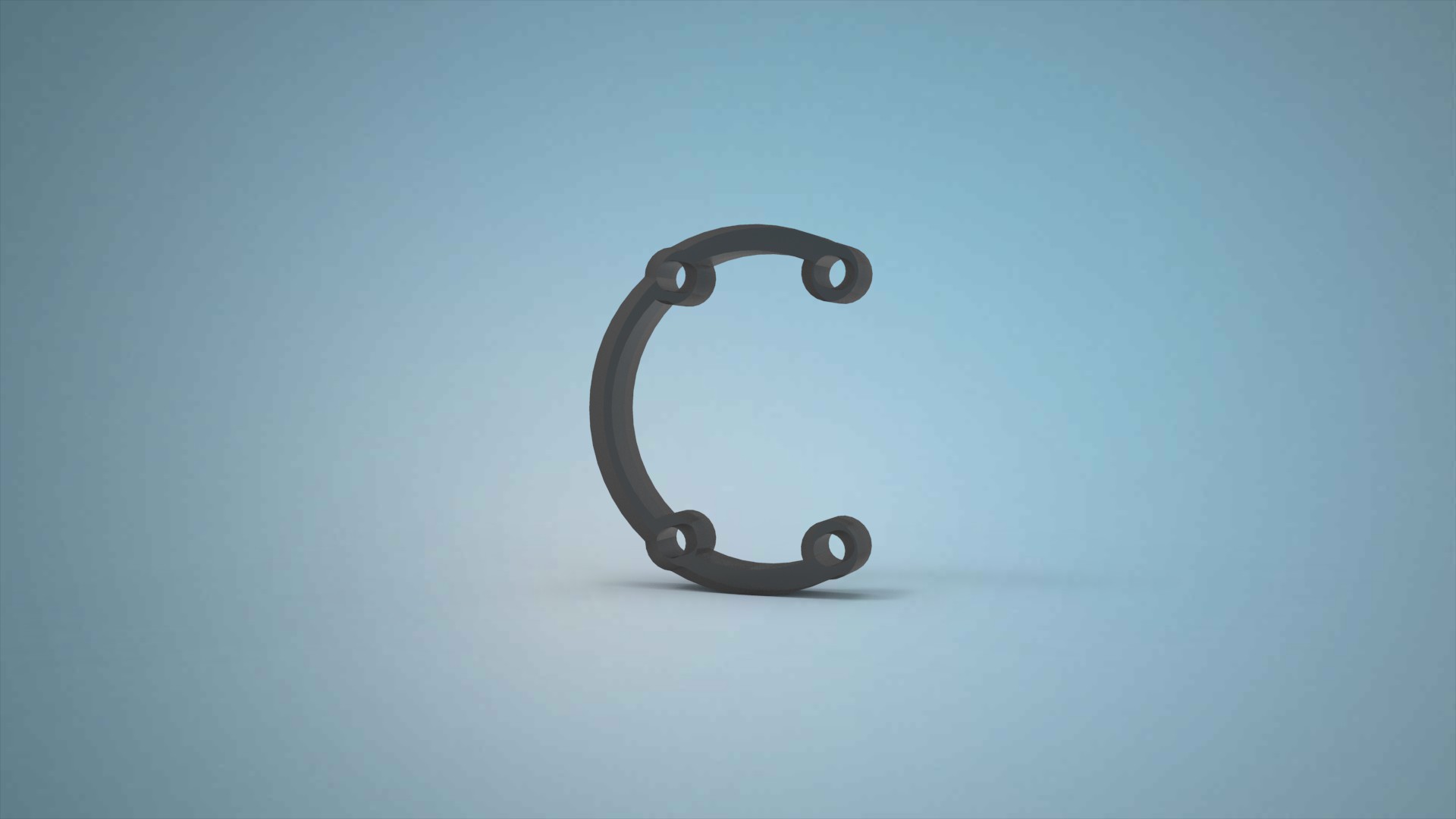 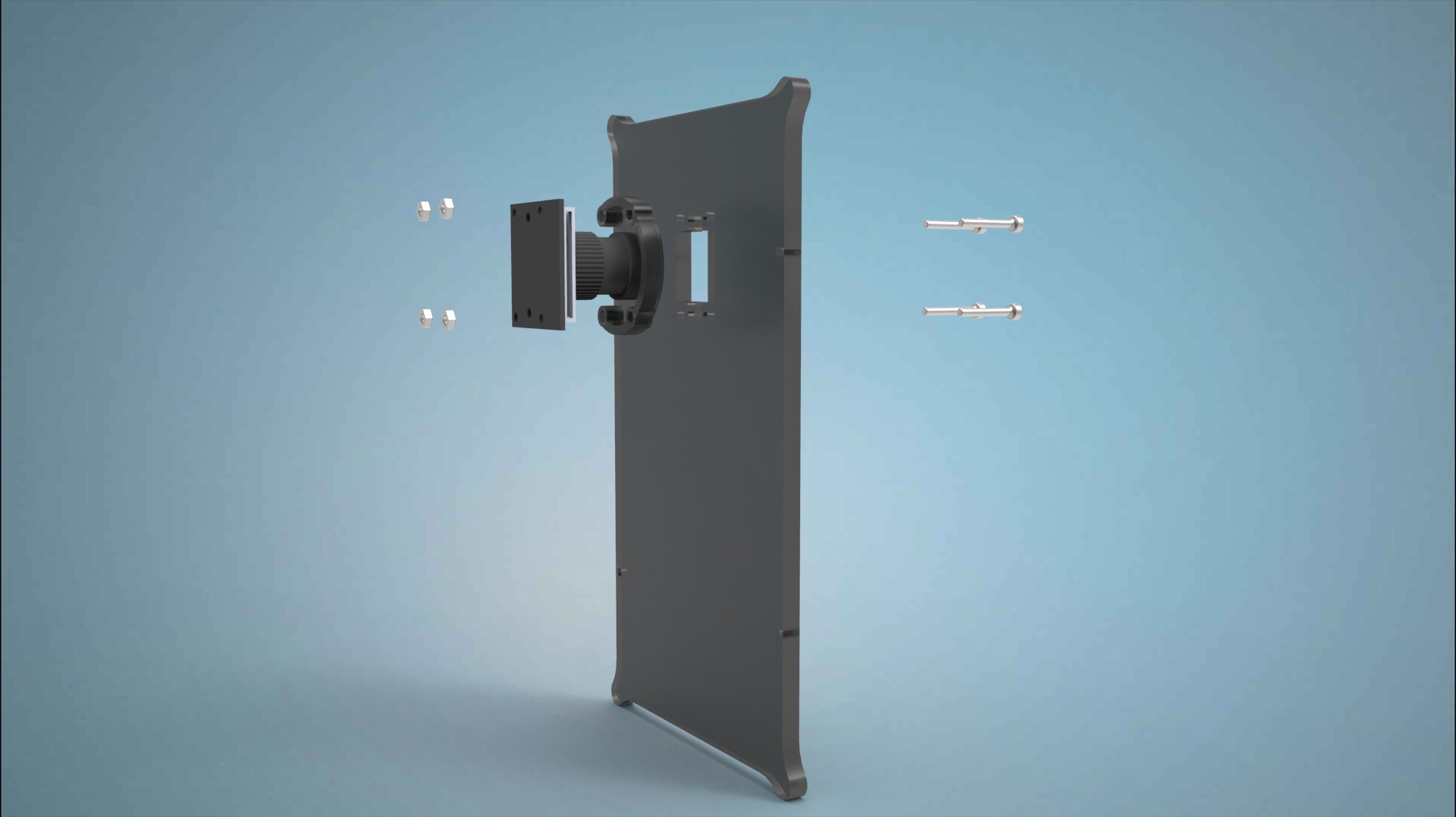 Assembly of Spacer with camera and Optic box