I think it's time to reveal the host machine that I will use to control the tester/programmer. As I mentioned in previous log, it will be some sort of interface that I designed in 90s for my home computer, but never actually built it in full. It was quasi-disk and other peripheral device interface for my Spectrum-compatible machine called URAL 8/64K (УРАЛ 8/64К) that was industrially manufactured in the last days of USSR in my home Russian town. That machine was gone a long time ago, but recently I accidentally found the same machine on ebay (in Slovakia!) and I was not able to resist :) 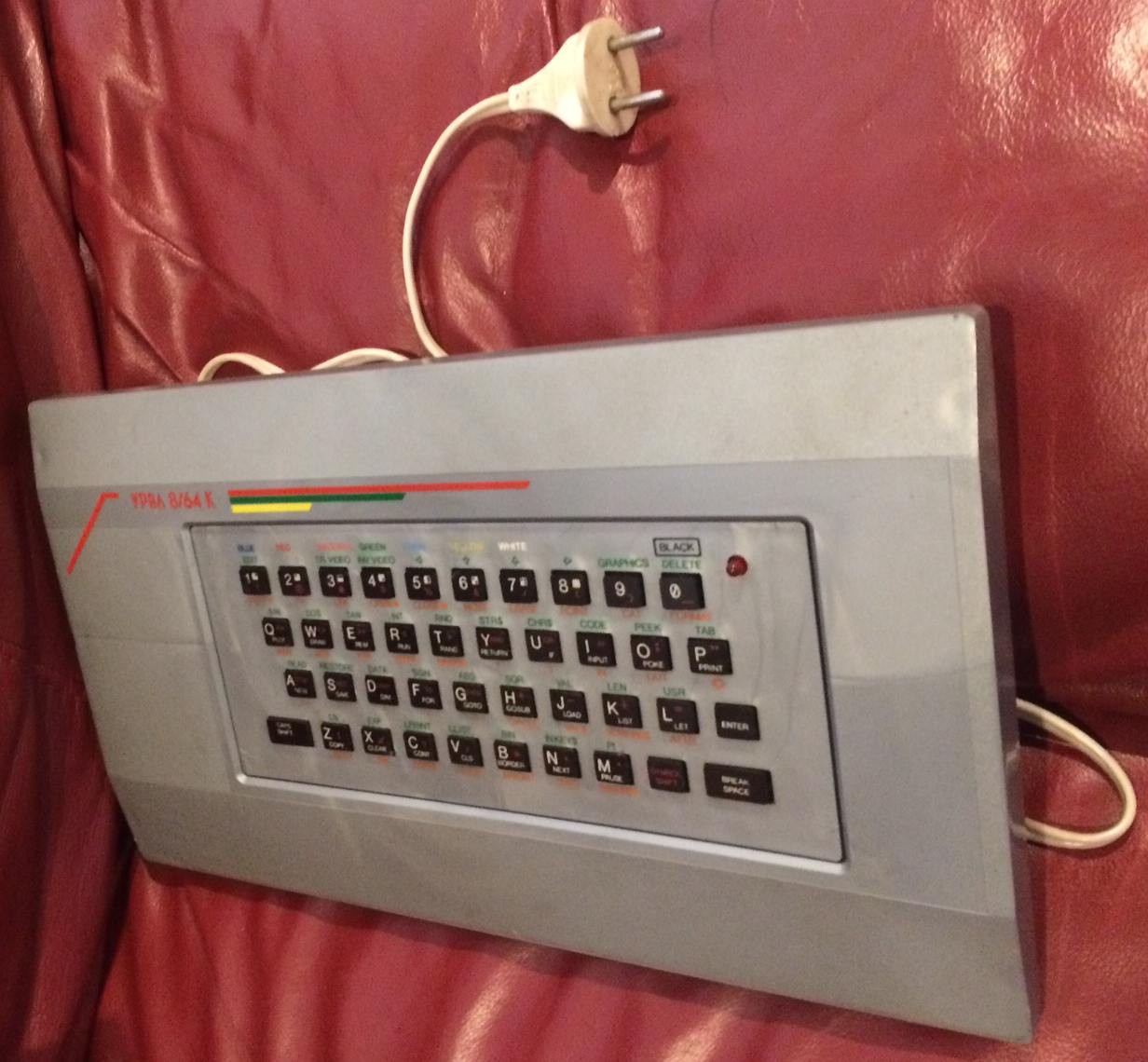 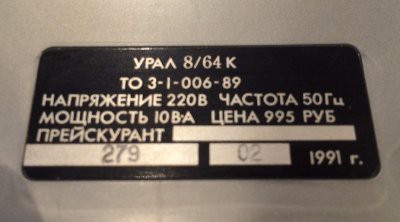 and was priced as about 4 monthly salaries of an engineer in that time...

Hardware was completely original, built out of Russian parts (except for Z80A processor and ROMs), but ZX-Spectrum compatible: 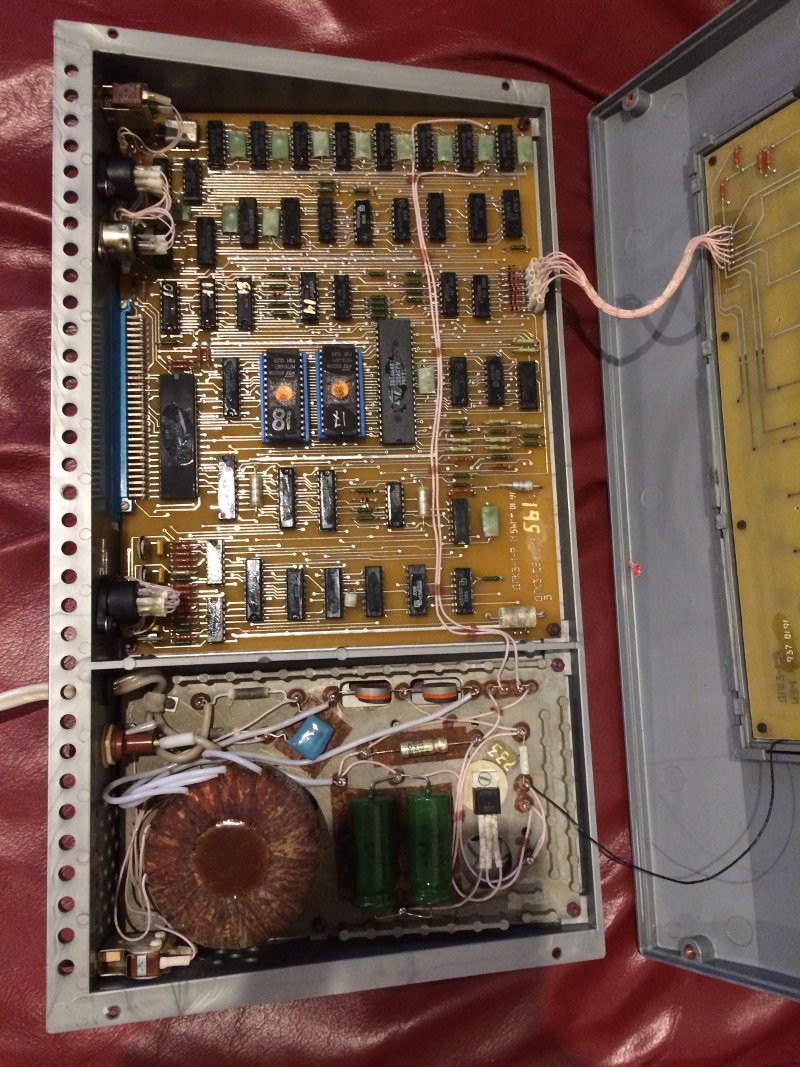 Instead of edge connector, as regular Sinclair machine usually had, this one has a cloned 8255 chip with 24 general IO lines on the back (and third of it was used to implement Kempston joystick) and I used this IOs to extend the machine with quasi-disks and other peripherals - now it's time to finish that activity :)

I threw away a power circuit because it's 220V and I'm in US now, instead I bought new 5V power adapter in RadioShack and connected it to the machine directly: 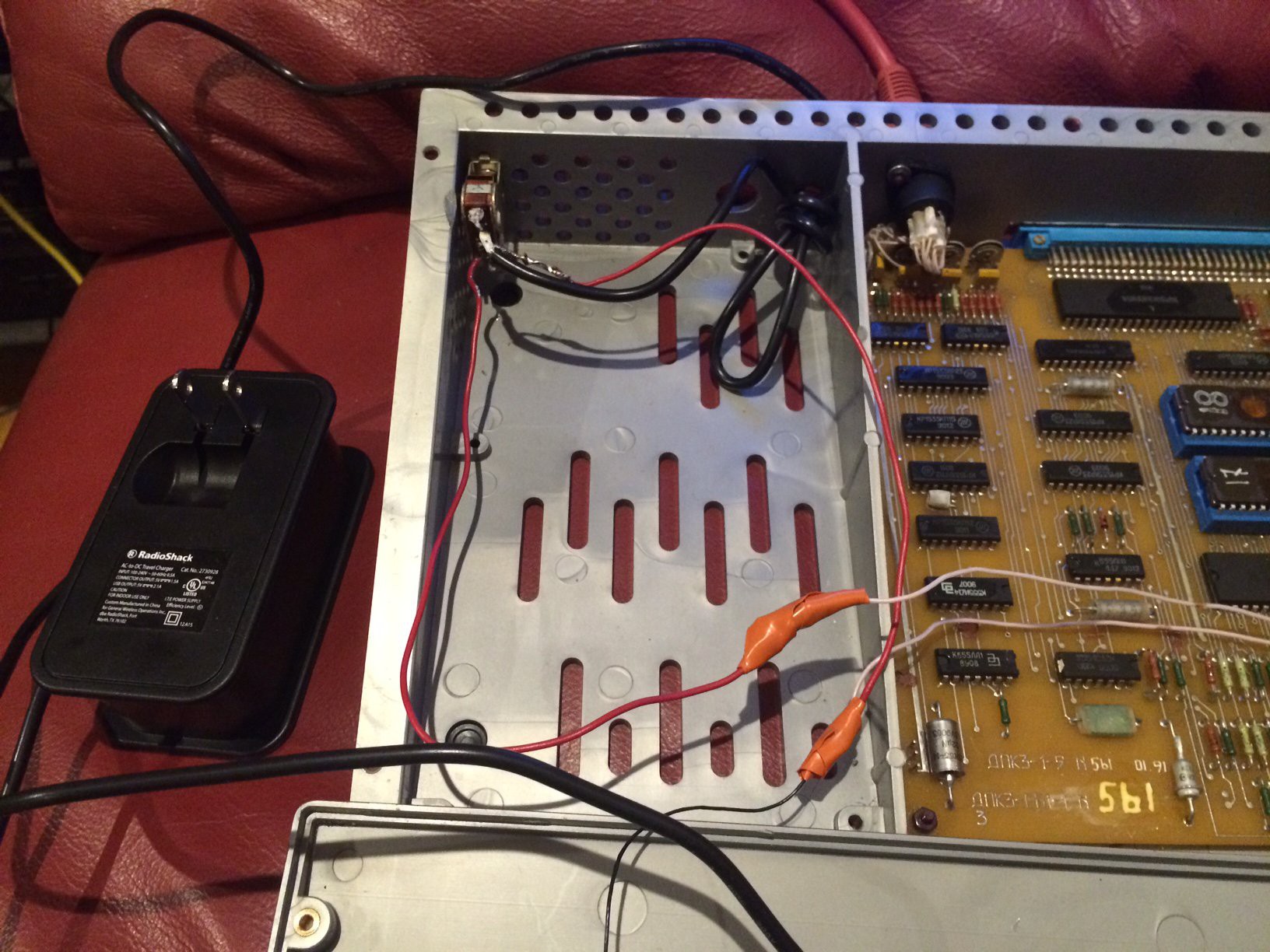 Another problem was to find TV that could recognize PAL/SECAM timings and usually it's a lottery because TVs in US may officially do NTSC only and you need to try to make sure that it may or may not be adjusted to recognize different video system: 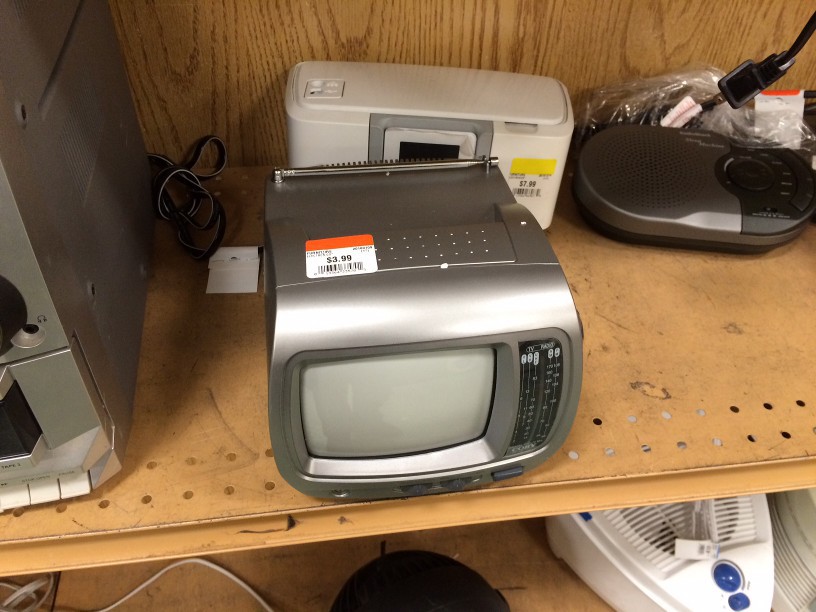 This one was good (thanks to V-HOLD potentiometer on the back of the TV) and machine actually works now as if it was NOT 25 years since it was manufactured :) 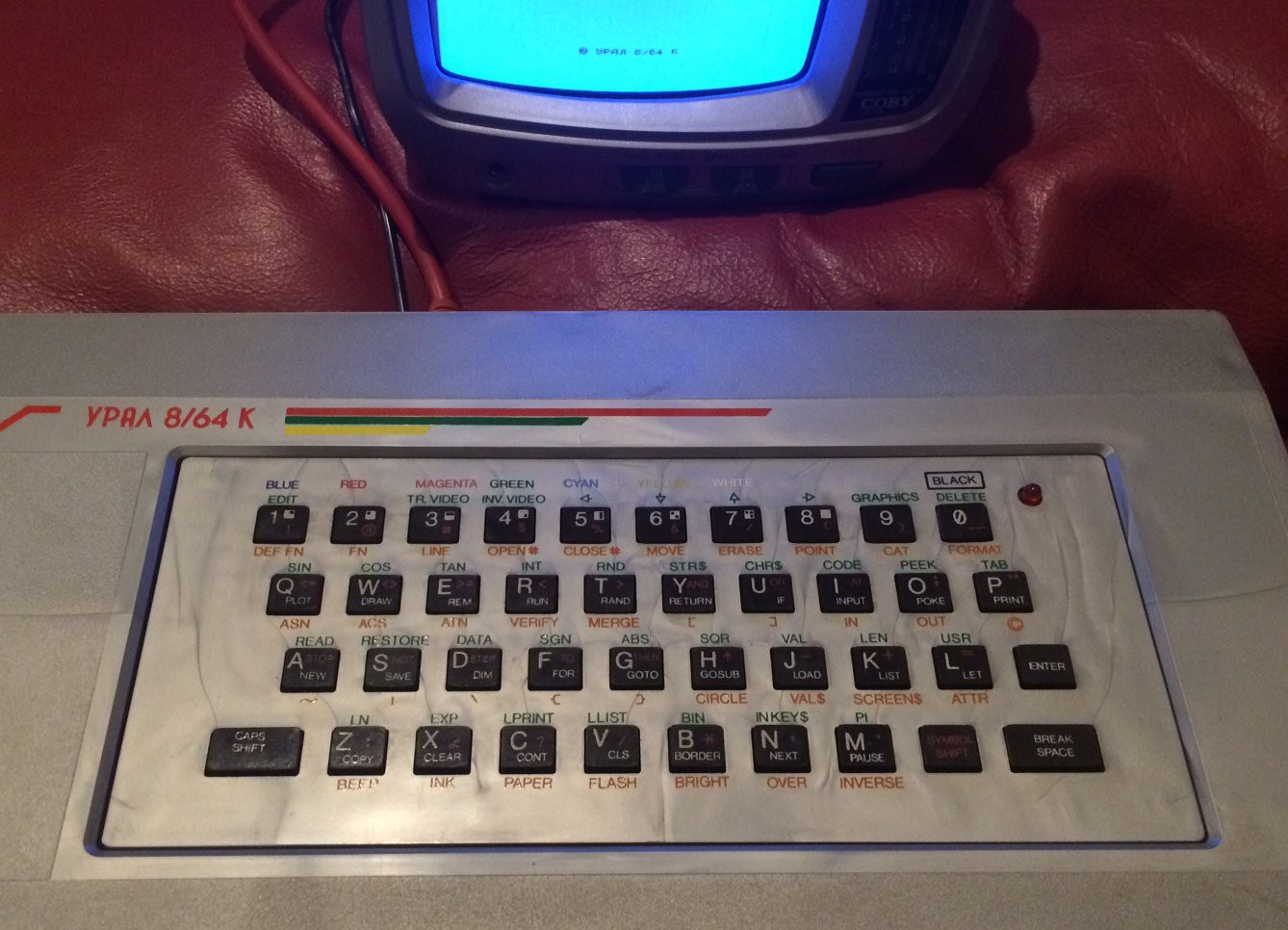 I think it's important to say that this machine was completely illegal because it used modified copy of ZX-Spectrum-48K ROM image with a change of boot prompt from Sinclair copyright to (R) УРАЛ 8/64К and also it had second Russian font to print this new message...