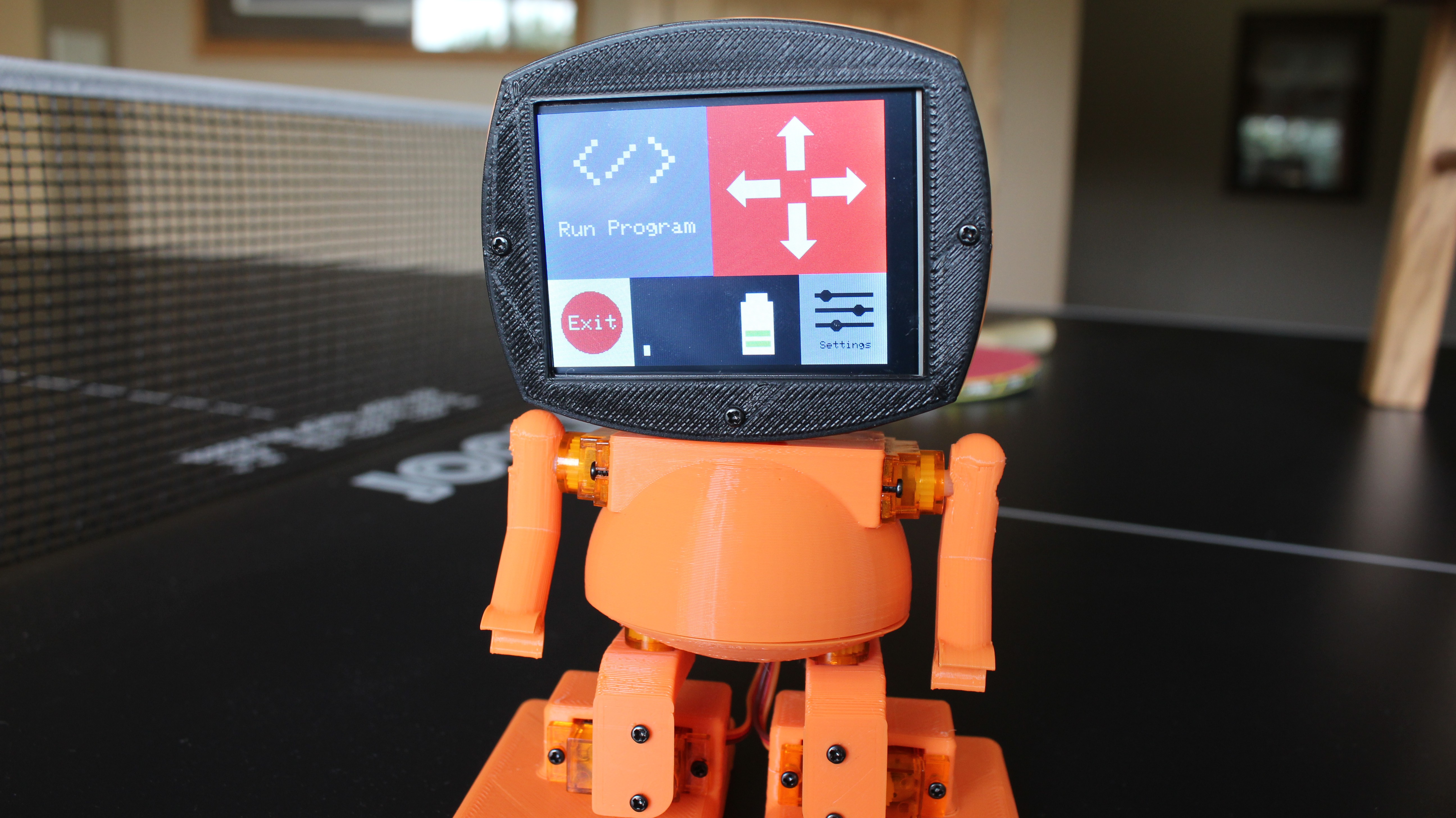 TyroBot is open source and fully customizable, all of the code and design files can be found in his github repository so you can build your own TyroBot.