The lead-acid batteries of my off-grid solar system are dead. I will replace them by a 18650 batteries stack housed in a big wooden box.

I have run a charge/discharge test on a module made of 70 brand new PANASONIC NCR18650PF cells. The cells were purchased at NKON in August 2017.

The parameters were the following:

It took approximately 16 hours to discharge the module down to 3.0 Volts  and the results are the following:

The PANASONIC NCR18650PF cells are rated for 2900 mAh when charged up to 4.2 V and discharged down to 2.5 V. Taking into account that the end of charge voltage in my case was only 4.1 V and the end of discharge voltage was 3.0 V,  the measured capacity of 2570 mAh is really great. This also proves that the batteries sold by NKON are guenuine PANASONIC cells.

The following curves show the last hours of the test 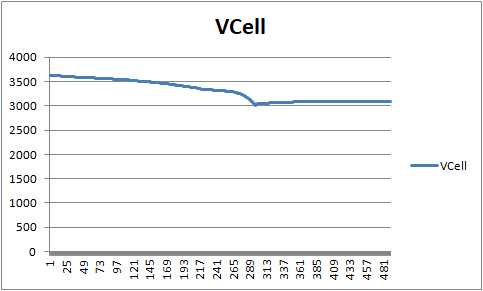 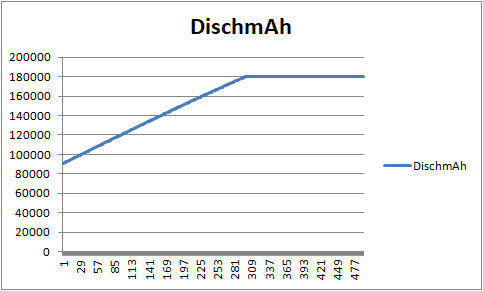 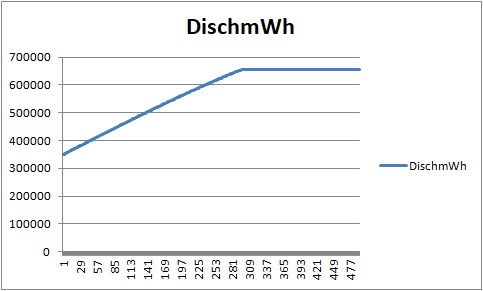 Module equipped with the Modular BMS: 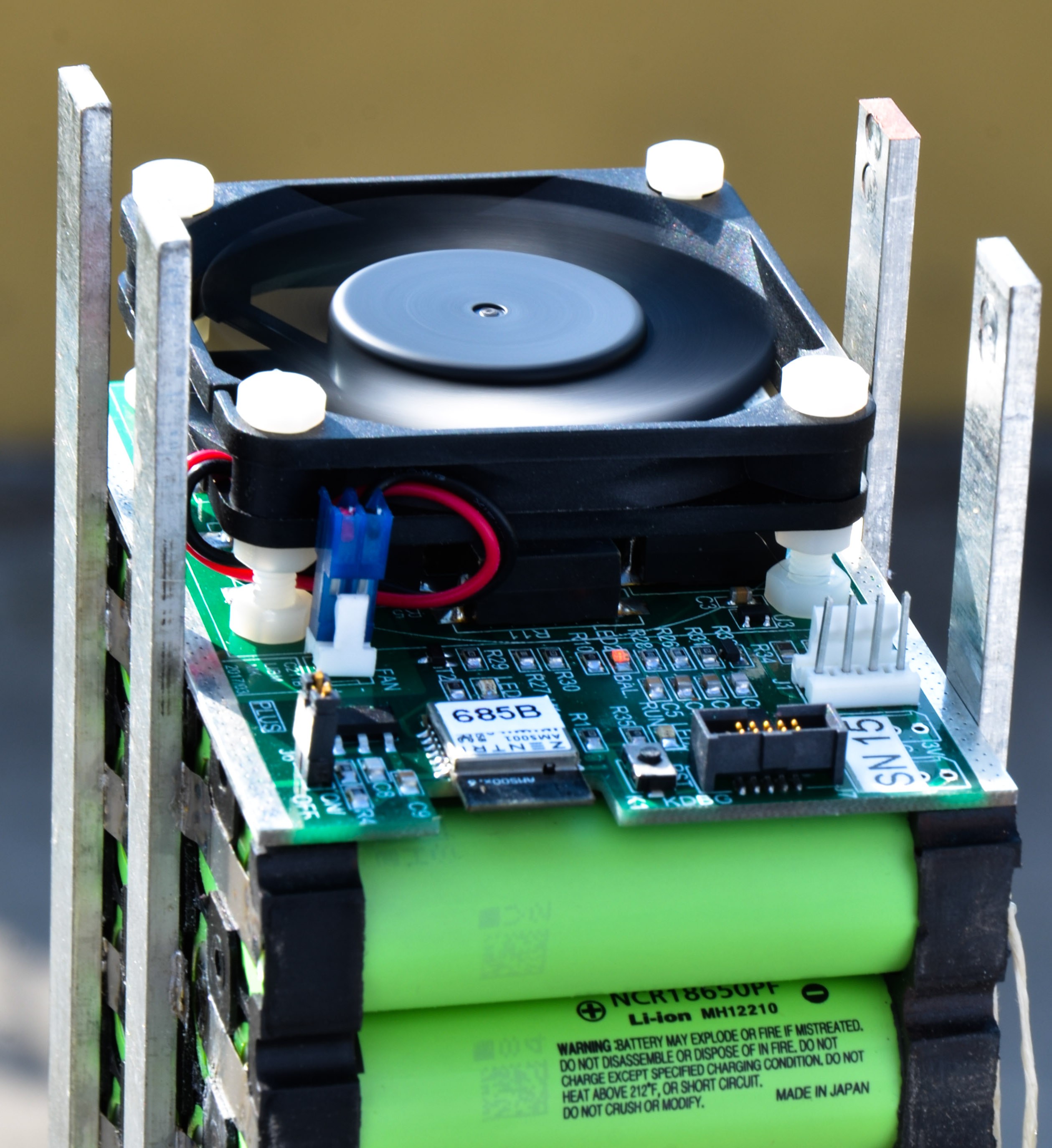 I will perform the same test on a module which as made approximately 250 cycles in my solar system.