This is where you see how a revolution begins ?

The Malheur Refuge occupation was a protest . 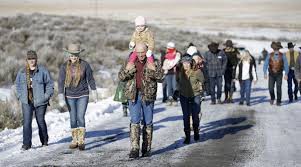 That only became about after years of judicial and BLM over reach on the property of western Ranchers in oregon named the Hammonds .(Info and court documents found on google and FB ) It ended when Lavoy Finicum ran with hands up from his vehicle so Oregon State police and FBI dont murder everyone (SEE FBI HRT FIRES AND YELL FINICUM IS SHOOTING ,THEN HIDES SHELLS AND LIED ) This was the 5th western occupation 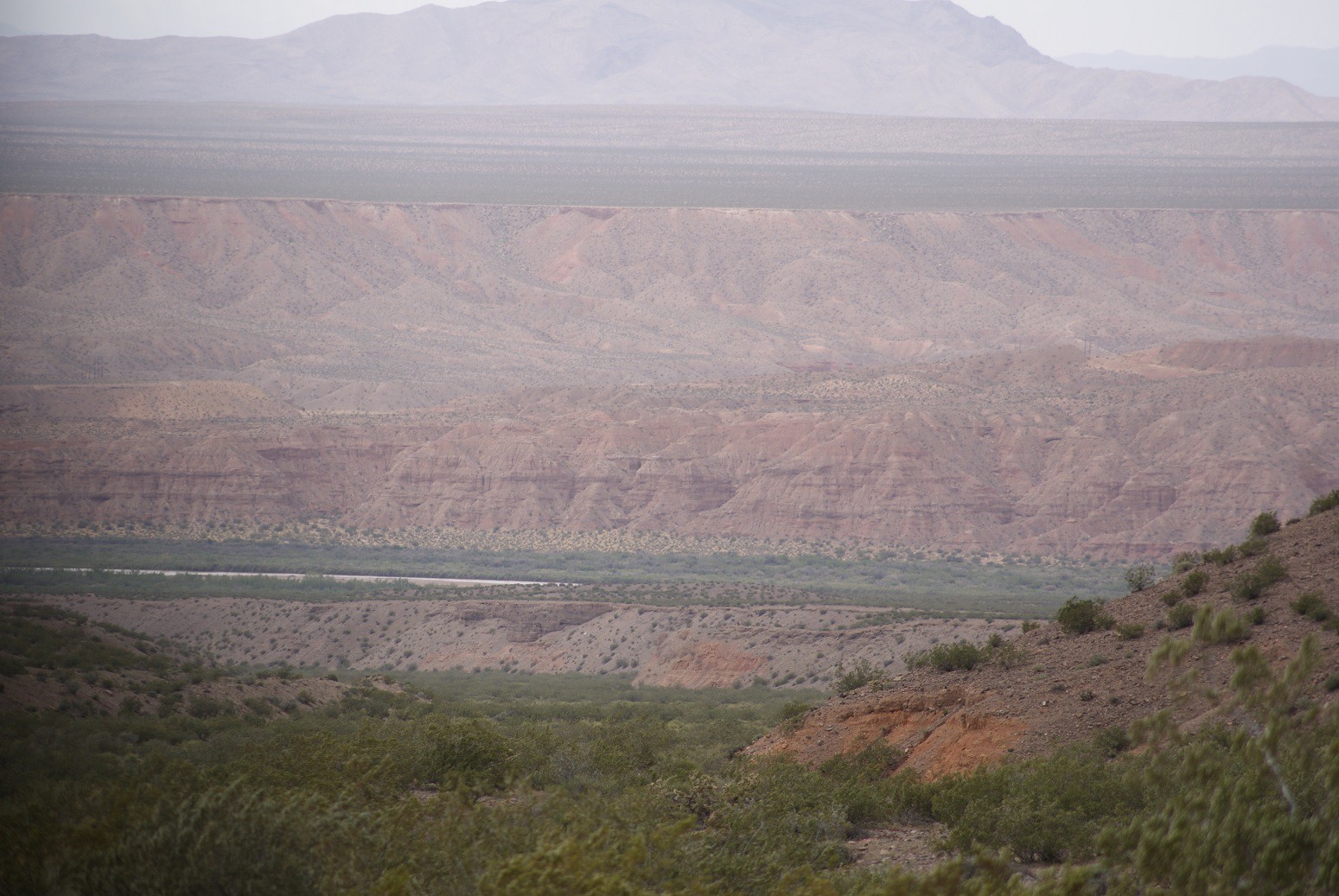 since the BUNDY RANCH STANDOFF . 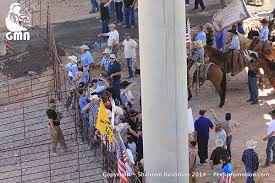 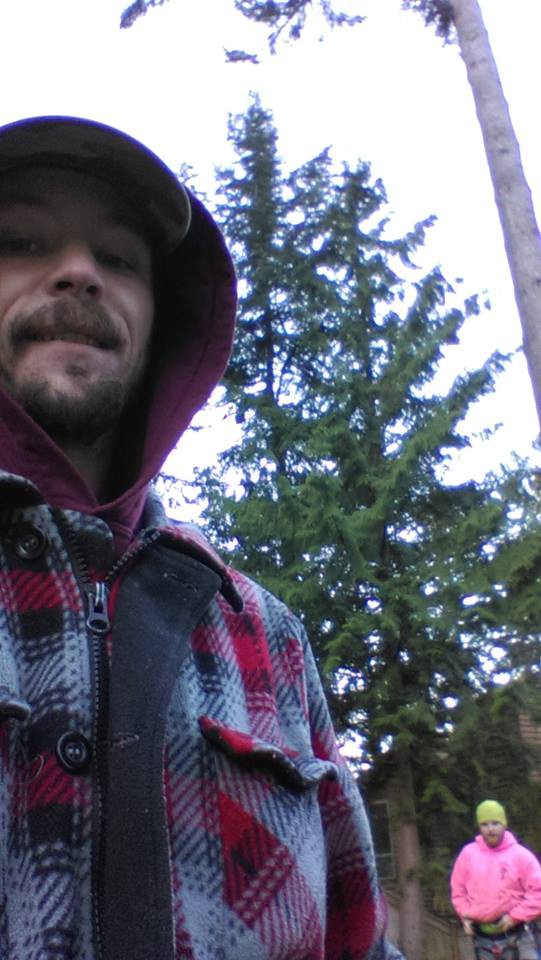 Oregon may also be encountering other camping occupations and major Non-complience with "ILLEGAL"federal regulations .We the people grow your produce your beef,honey,pork, and chicken products 10000+ Western ranches and farms are in jeopardy .When they are gone ...You then get meat and produce imported that can also instantly cut supplies . HOW MANY OF YOU CAN LOOK OUTSIDE AND SURVIVE OFF WHAT YOU HAVE AND FEED MORE? This isnt a joke .It is a real life hack .For freedom and scaling back the injustices of and regulatory system that makes criminals of the innocent .While its the very government and its paid minions that are breaking the law and the constitution. This is not being tolerated and as more people stand.With no chance of succeeding being slaughtered ,inprisoned for speaking out .It will only spread the lust of freedom , justice .This is what feeds the tree of every revolution and spawns armies that say enough .Watch this life or death hack unfold around you. Watch the RNC/DNC conventions and see the havoc that the cities can easily be if the ebt cards dont work ,or the wrong innocent person or child is unjustly (or even justky) killed .Can you afford on a government that cant run a budget, or anything and still demands more? That is a mafia tactic and a magic suits and titles do not grant magic rights . 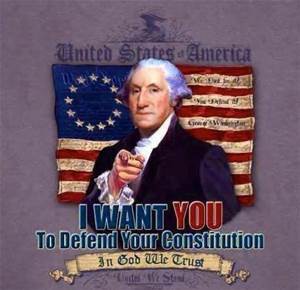 John , I understand your skepticism but ,My freedom and the USA freedoms is contagious .We only hope you also will lift yourselves and the nations of the world into a place where the boots of government are not firmly planted upon your neck. Because others accept poverty,tyranny,deceit,dictatership and disarmament .Doesnt mean i must surrender to the lunacy of libtards and tyrants.

Personally I think there are better web sites for political rants.

Yes, I thought that at first and then i remembered everyone wants freedom . Most have forgotten that actually seizing it is the only to keep it. So , it is a actual life hack and educational . heres some pics https://www.facebook.com/photo.php?fbid=1120106754714298&set=ms.c.eJxFllFyBCEIRG~_UEhSE~_18s2Cw9f6kXaFtAZkV0yfK7ZMfKu~;7kB~_xcOZoxIFaDTbAbMCUuQPiA7JRgSkLFZVLuCkS4DZDzIix1gCqMSRAYIkIG7PZxKLoTEX4HnL6LUsNw26D1uiwArV~_70Dg5wDciLkWvImKfAdHWldbzvGPljkasPpZOKx4...

This is a domestic US thing so has no impact on my freedom.

Try visiting other places in the world and you may realise that your society is not one that suffers under government tyranny.  Incompetence maybe but not tyranny.

> CAN LOOK OUTSIDE AND SURVIVE OFF WHAT YOU HAVE AND FEED MORE?

I think there are several projects here that aim to help people grow food more efficiently.  US agriculture is one of the most inefficient, heavily government subsidised food production systems in the world.  If the US government didn't prop up their farmers via subsidies they wouldn't be able to compete against far more efficient producers around the world.  I think we need more projects that assist  you to grow food more cheaply and sustainably rather than demanding more protection.

That is my personal opinion, happy to discuss though.

Im sure their are . This project is a protest against federal over reach and is actually going on right now in oregon in 2 spots  .Nevada and arizona . Watch how they never show on the news and all will end in swat raids and the murder of unarmed people and again nithing will be on the news .AS THEY KNOW THE TREE NEEDS FEEDING WITH TYRANTS BLOOD ALSO

are you kidding me

Nope , happening around you . will you be swallowed because you ignored the signs and warnings? This project is a protest against federal over reach and is actually going on right now in oregon in 2 spots  .Nevada and arizona . Watch how they never show on the news and all will end in swat raids and the murder of unarmed people and again nithing will be on the news .AS THEY KNOW THE TREE NEEDS FEEDING WITH TYRANTS BLOOD ALSO