Wireless system that collects data about rocket's launcher position (GPS, orientation, rail angle) and weather conditions (wind speed and direction, temperature, pressure), sends that data to PC.
I started working on this project in November 2015 and now it's around 90% finished. First tests were carried out during CanSat competition in April 2016 and the system proved effective.
There are still a few things to be fixed, but I hope to finish the project by the end of June. 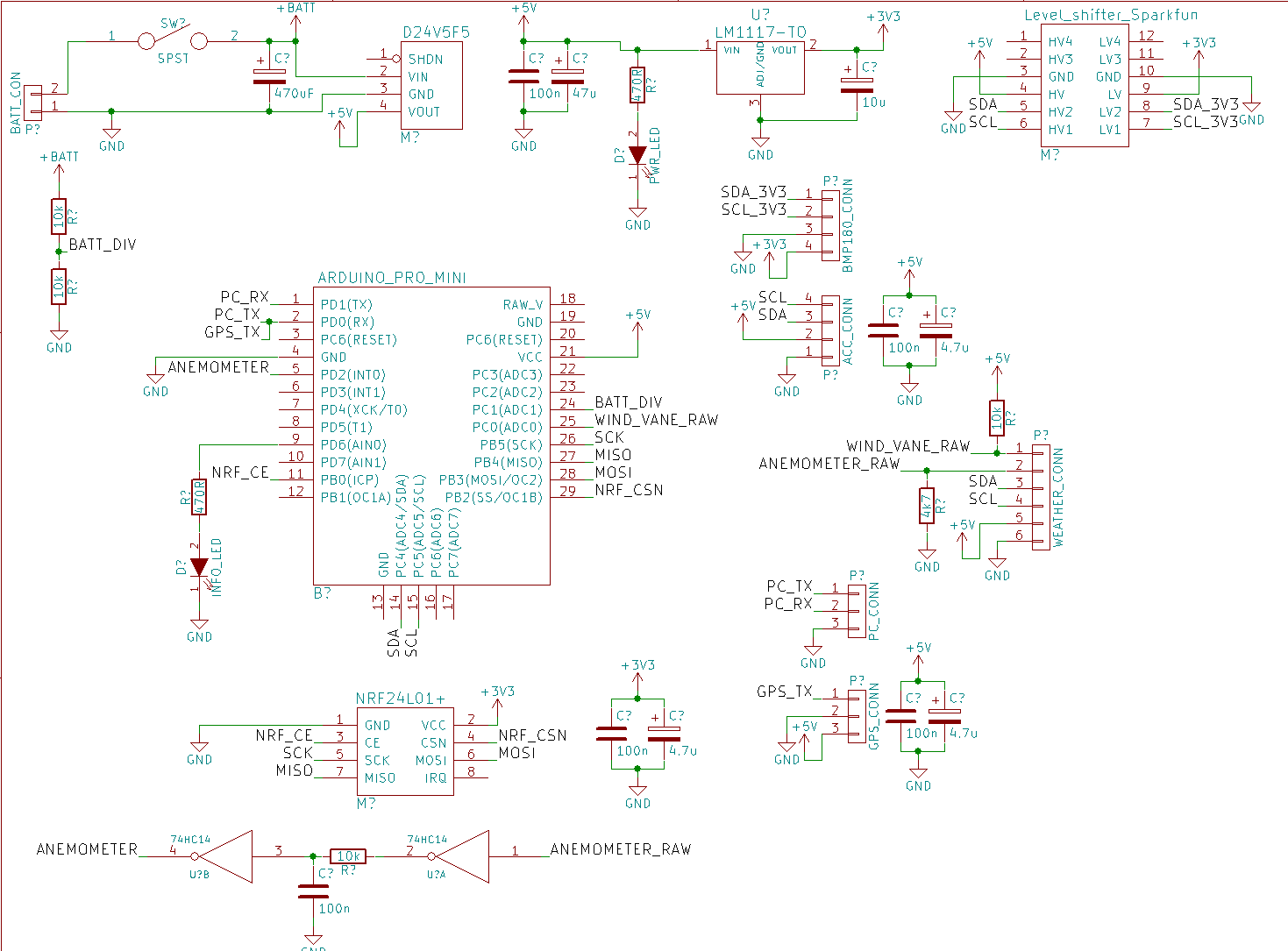 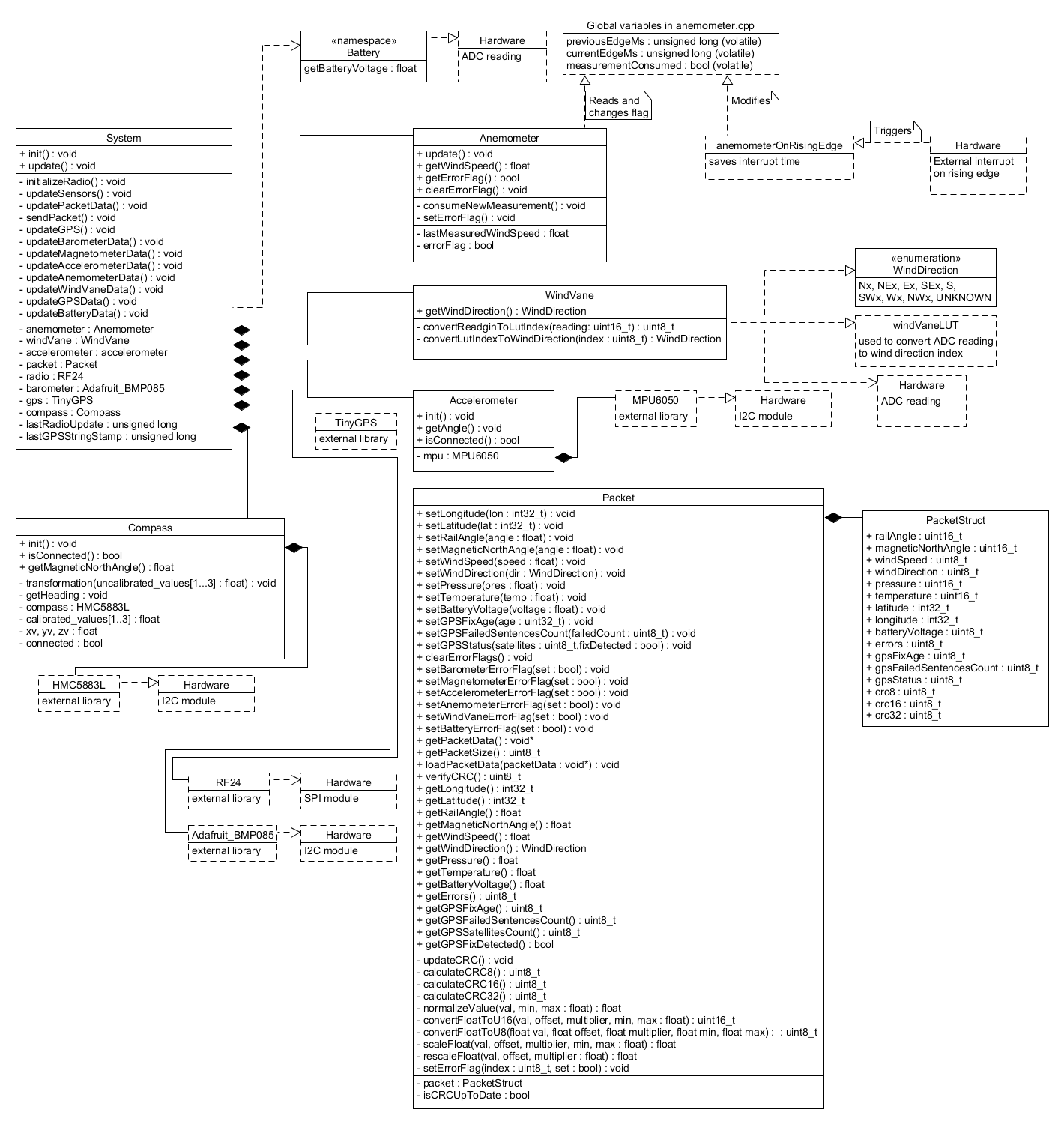 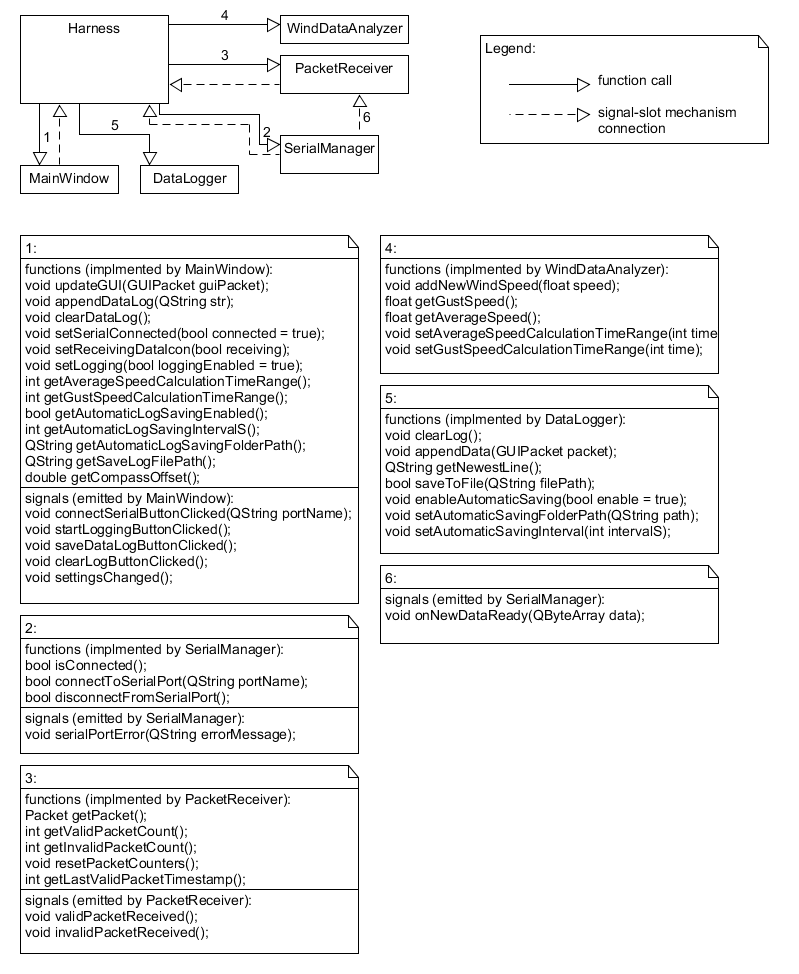 Example data collected by the system (during CanSat competition in April 2016): 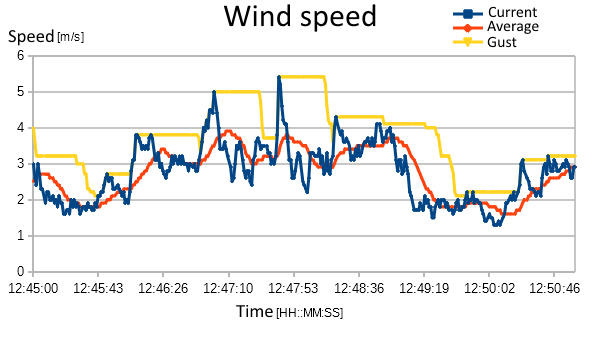 943 11 5
this project will be used to measure someone's respiratory rhythm via a bracelet installed on your arm.
Project Owner Contributor