Build an inexpensive probe that can monitor and record electric signals generated by weak electric fish remotely and without having to rely on manual labor. There has never been research done on them over a long period of time in the wild, due to the conditions of the environment and the limited time researchers have. The idea is to have an array of probes that record over a period of time and can notify researchers of activity.

Rivers in Africa are teeming with fish constantly outputting all sorts of electric signals, and these signals can be used to identify the species, each having its own unique signal.” There has not been a long-term study on weak electric fish due to the researchers having limited time and needing expensive, heavy equipment. Thus, this project is aimed to construct an electric signal detector to map the environment and the behavior of African electric fish, such as their feeding and mating behavior. The ideal probe would be anchored to the river and float, recording all night and day for a few weeks depending on its full power consumption. With wireless communication to the researcher’s camp base, the probe records electric signals at 116 kHz sampling rate of the fish in a particular area of an African river. The probe will turn itself on when a signal is detected, and off when there is no signal for 10 seconds. The gain can be controlled by the microcontroller itself if the signal makes the device clip and rail out. The included temperature gauge in the probe records when a signal is picked up, and signals are stored on an SD card. The data then can be analyzed to better the understanding of the environment and behavior of African electric fish or discover new species. 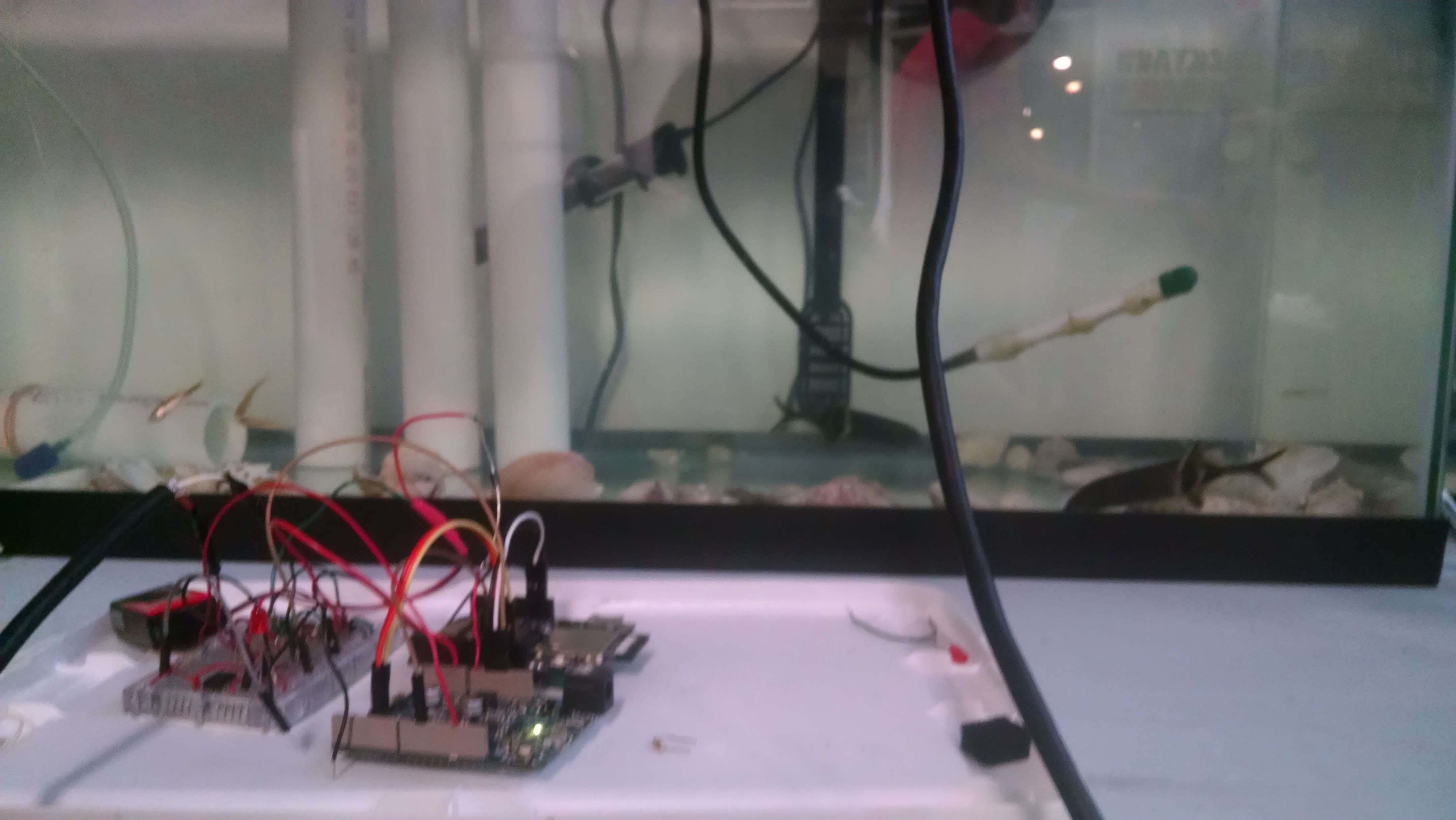 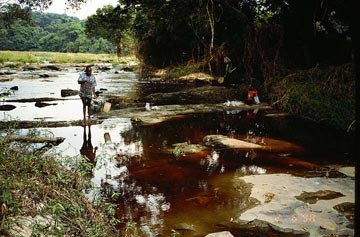 This can be disastrous as the river is littered with slippery rocks and can go from being 1/2 meter deep to 5 meters deep in an instant. Making it very dangerous for field researchers to conduct research at night. After a fish has been detected they capture it and conduct tests at their base camp along the river. 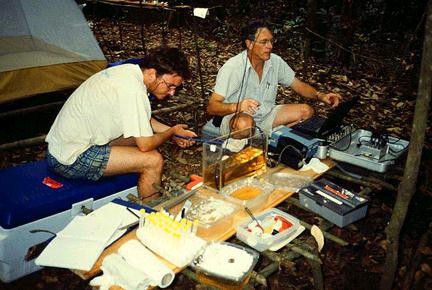 Weak electric fish produce an electric field around them with special organs called electrocytes. Anything that is conductive will make the field lines concentrate around that object, and if it is more resistive the field will warp around it. Also, the study of these electrocytes and how they are stacked is how the first battery was designed and created by Volta. 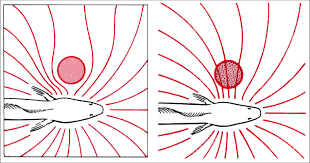 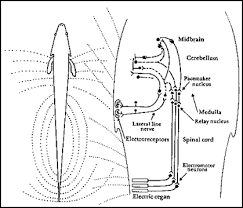 These fish use this electric field to map their environment, find food, other mates, and potential predators. They are active during the day but are very active at night.

There are different signals these fish produce depending on how their electrocytes are arranged.

The probe has to be able to recieve all frequencies these fish can produce.

ESP8266 based hardware to track the European mains frequency deviation, a contribution to the netzsin.us project.
Project Owner Contributor