I figured I should give you an indication of where the project is roughly standing right now.

As of writing this log, the RISA electronics has been assembled, and the mechanical parts have been designed. Only basic software test have been written. Figure 1: A partially build base.

I have even 3D-printed some prototypes of the parts, but I will have to print a new revision for the final project. The reason I haven't printed this revision yet, is that I needed to my laptop to write these logs, instead of it being tied to a printer. The slider and base have also been assembled. 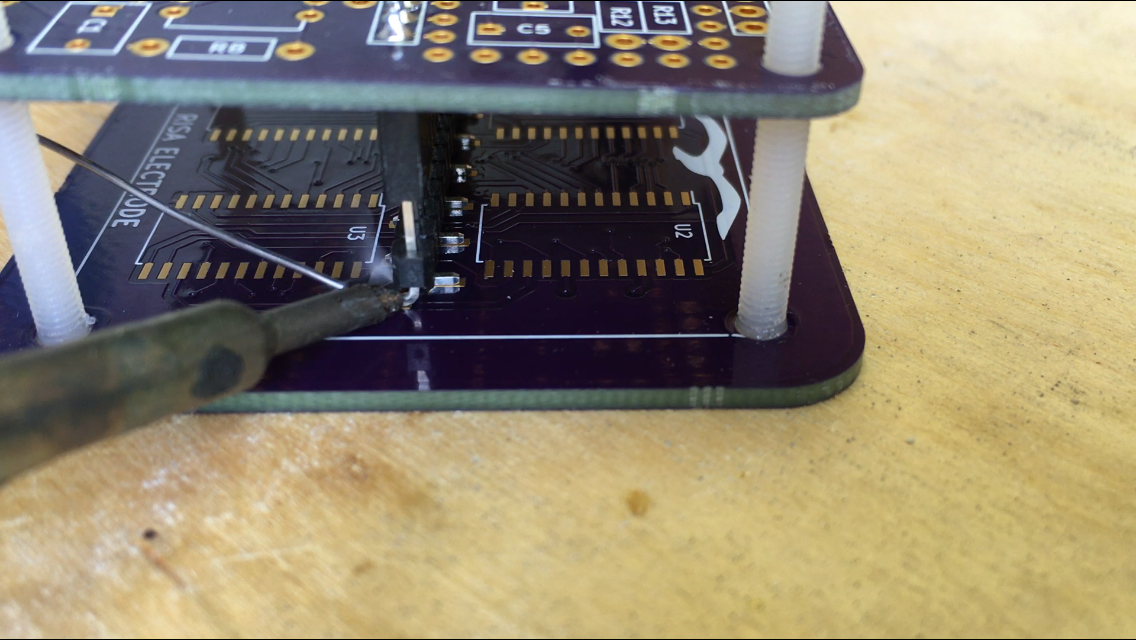 Figure 2: A picture from the electronics build process.

The last few days, I have focussed on actually documenting the project a bit. Since I like to write quite extensively, this has meant that the documentation has sucked up all my time. I have now documented most of what was done until now, except for the build process however. This means that I will resume working on the core of the project next, and then document the new stuff as I finish it, with one exception: I have gathered quite a lot of images of the build process, so I will probably also start writing some of that.

Anyhow, those are the plans, I hope you'll enjoy the documentation of the project!

DAC with DMA and buffer on a Teensy 3.2