But there is a problem. Whatever, EMS you've chosen has a limited number of I/O ports that may be exploited. Lets say the EMS has 8 SPI ports. But you need 9. What do you do then? OK I've got 2 of them. How should they communicate with the client? Or each other. Ethernet, CAN, RS-232, RS-485, ... etc. But, in fact, each of those communication methods, is really nothing more than a port.

What is the best way to abstract the I/O hardware within a system such that it scales without bound while abstracting the physical interfaces to be totally agnostic as to the type and bandwidth of a signal. While it might be possible to build a bit of front end electronics that was universal. It makes more economic sense to normalize the upward facing port. I've elected to use an 8 signal wire, 2 gnd, 2 power, fully symmetric connector implemented in a Micro-Match.

Signals are arranged as 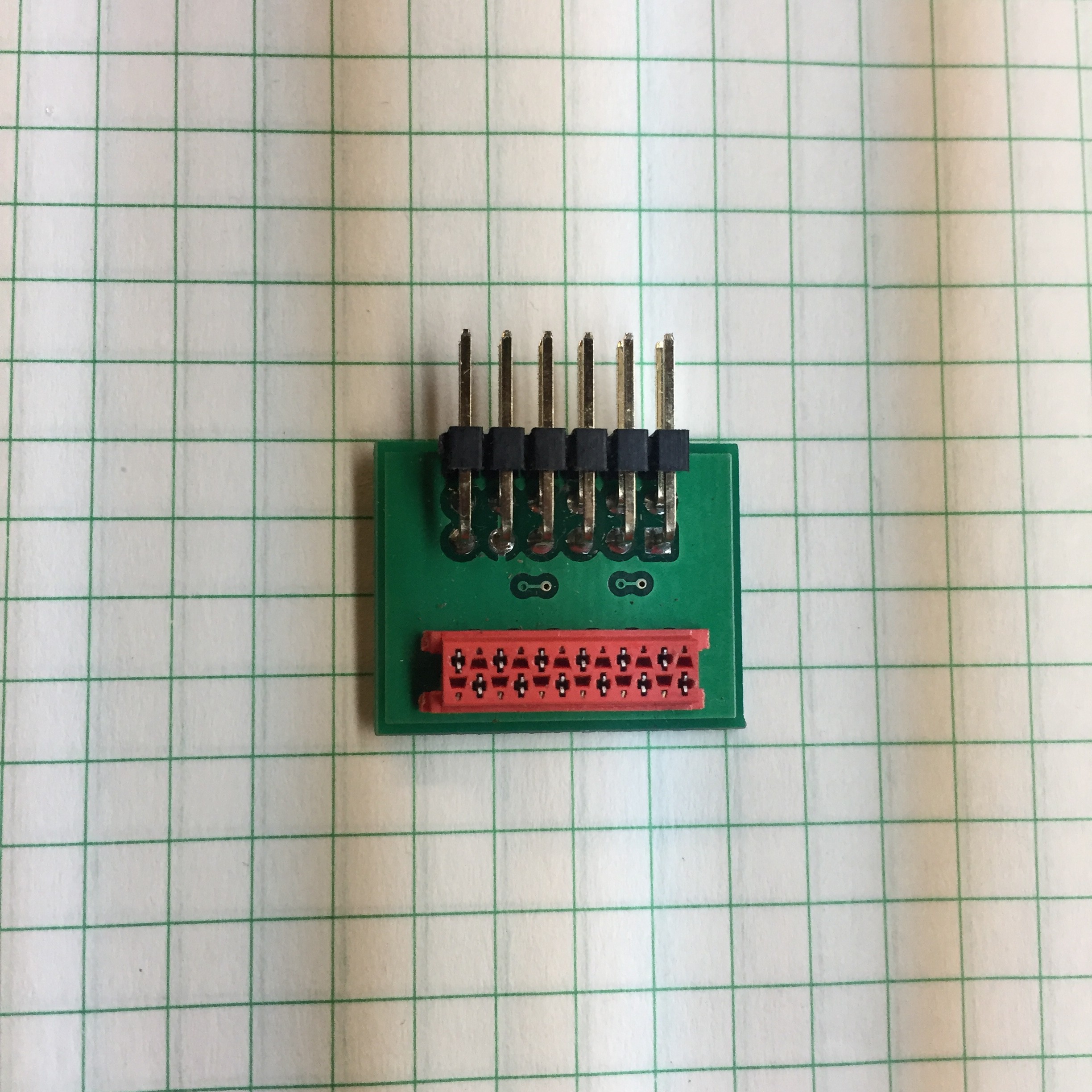 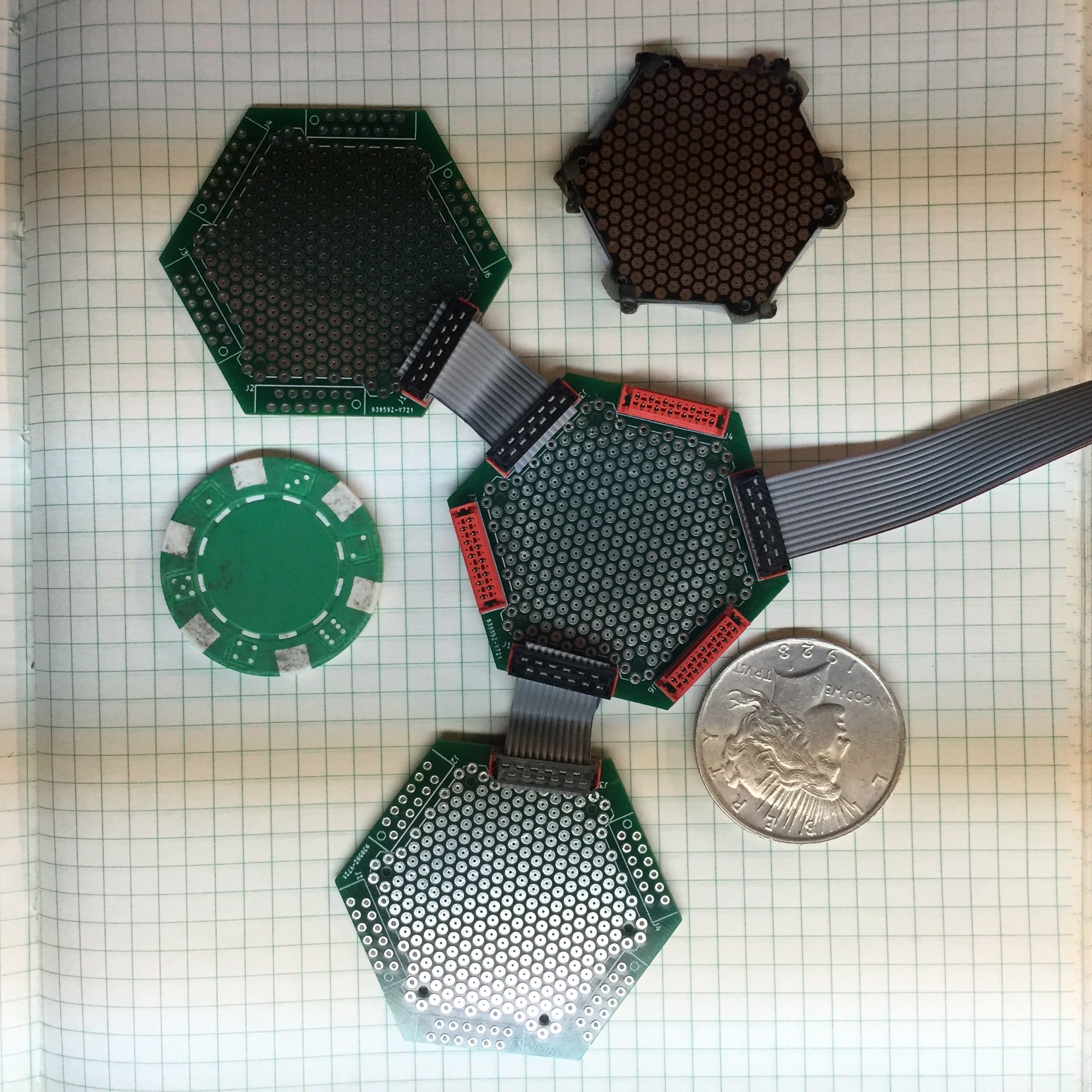 Shown are a Beaglebone Black with a ValentFX LogiBone FPGA board. Communications to the Token is absolutely arbitrary. If the Token is a switch then the maximum data rate is easily above 200 Mb/s. If it is a ADS1299 token then the available 8 signal are configured as a SPI interface.

The latest in Cyber Fashion