A project log for A Discrete Transistor 7400 NAND GATE

If we did not have ICs then this is what a 7400 NAND gate would look like!

I recently revisited the design using a PCB rather than a prototype board.

Here is board after milling: Here is the complete board with eight NAND gates: 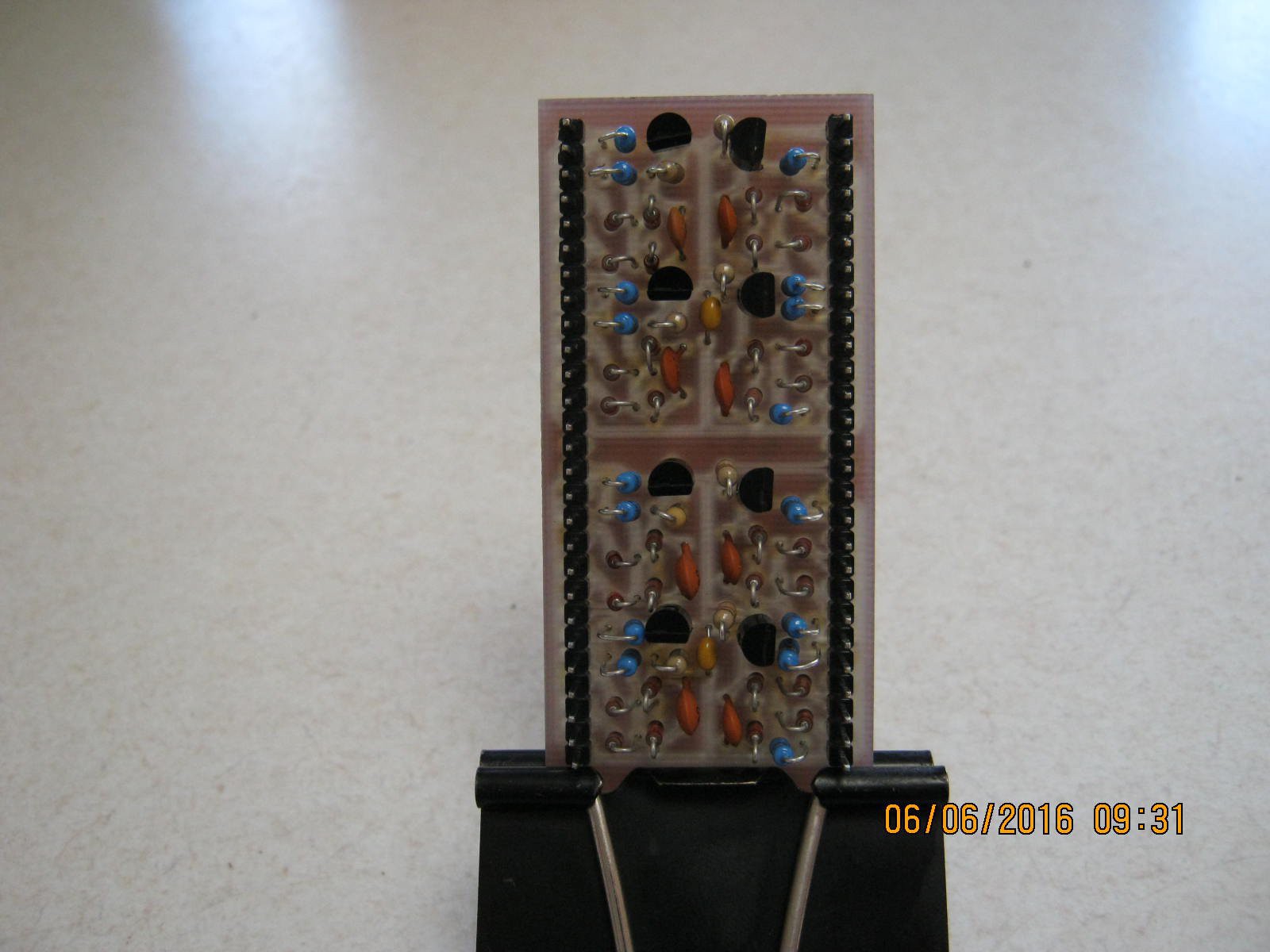 If you have ever contemplate building a transistor CPU, one approach is to design simple building block.
Here is a six 3 input nand gates that can be configured as a D-Latch or a flipflop.
You will need about 150 of these as a minimum (about 800 for an Intel 8080). 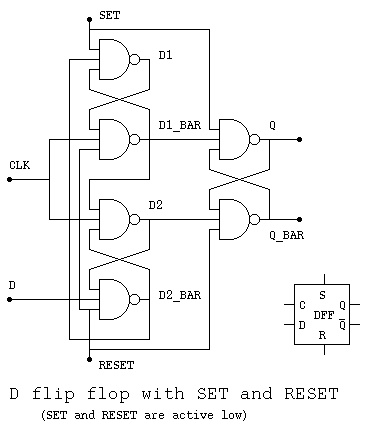 Hers is my board design (the components values are as discussed in this page): If you have not realised the top red links are actually wire links (the board is actually single sided).

After cruising the Internet another "transistor logic" guy has build one of these (I can't re-find the webpage) and says that it does not work and recommends the 9 gate version. That suggests I will have to build a couple to check.

Just waiting now on delivery of a resistors/capacitors and transistors.

Just have to check the 2N3904 pin-outs before finalising the board.

A PCB Isolation PCB for a D-Latch/Flipflop