This system is developed for non profit organisation where two parabolic reflectors are installed for producing steam to be used in cooking and for water heating using solar energy.
The heat energy from the receiver is used to convert water into steam and then to store the steam into pressurized accumulator. The input steam pressure to the accumulator needs to be fixed at particular point.
In this project, the pressure regulatory system for the steam accumulator is designed using Arduino and ethernet.

We have two solar parabolic reflectors installed at our premises as shown in the attached photo. We are using them for heating the water as well as for cooking for a group of 150-200 people. 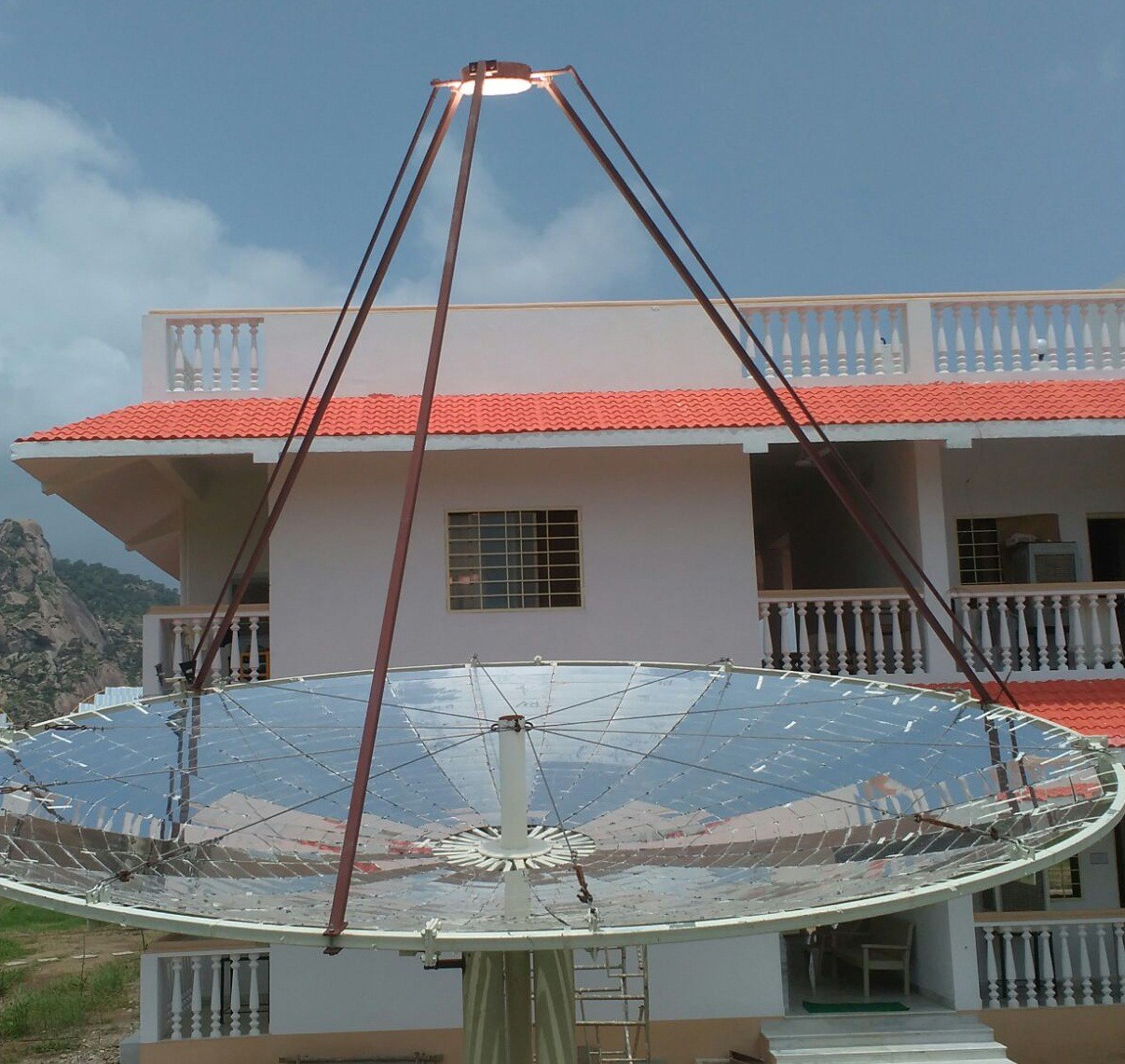 The solar reflectors are concentrating their energy in the form of heat on the metal receiver which gets heated up to 250° - 300° C. Then the water is pumped through these receivers using piston pump and motor. Due to the heat of the receiver, water gets heated and is converted into steam.

So to keep this pressure fixed at 5 BAR, a system is designed using Arduino and Ethernet shield, Let us call it Arduino VFD Controller.

Two VFDs are needed for two dishes and a pressure sensor at the input of the accumulator. The Arduino VFD Controller is kept with VFD & three phase motor which are near dishes. The actual distance between the pressure accumulator and these solar dishes is too much and thus pressure sensor can not be connected directly to the Arduino. So one more system was designed just to read the pressure and send it to the Arduino VFD Controller. The communication between these two systems as well as communication to the GUI is implemented on ethernet layer using UDP protocol. Arduino Ethernet shiled with W5100 is used for this purpose.

One Arduino is going to control two VFDs. So two PID instances were created. According to the input pressure, the PID logic will calculate the output frequency separately for both the VFDs.

To control the frequency of the motor, the analog port of the VFDs could have been used. But it requires 0-10V signal level,which would have added another voltage regulator & a DAC with Arduino. The selected VFDs support MODBUS over RS485, So RS485 communication link is used to communicate between VFD and Arduino using MODBUS protocol. VFD is from FUJI drives with inbuit MODBUS protocol over RS485 communication link. 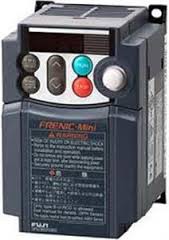 Please see the "Instructions" section to learn how to simulate or to test the actual system.

How To Control Your Actuator Using an Arduino

CapPad (shortening of Capacitive Pad) is a prototype based on the use of capacitive sensors made from aluminium foil.
Project Owner Contributor