The first capture tests are not very impressive... with enough IR filter sheets (made from photo film) to block the ambient light the sensibility is really poor using two boards with two SMD5050 IR leds each on a custom board:

Ill try to add more ID LEDs and increase the current to see what happens, two boards (with three leds), one on at each side of the eye: 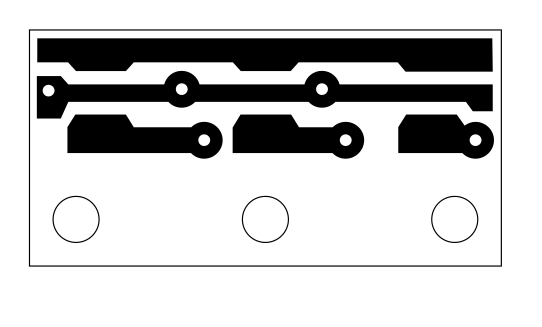 The elements so far are: ov7720 sensor (more sensitive than the popular ov7670) with the negative film IR filters, AL422B fifo module, arduino pro mini 3.3v, USB-serial board (to program and debug) and the IR led boards: