This is a double water hack. When the temperatures are cold enough, it is possible to construct a geodesic dome made from water ice. In addition to building the dome out of water, the ice bricks are made using recycled plastic water bottles for forms. Small water containers are used to make a giant container out of water. 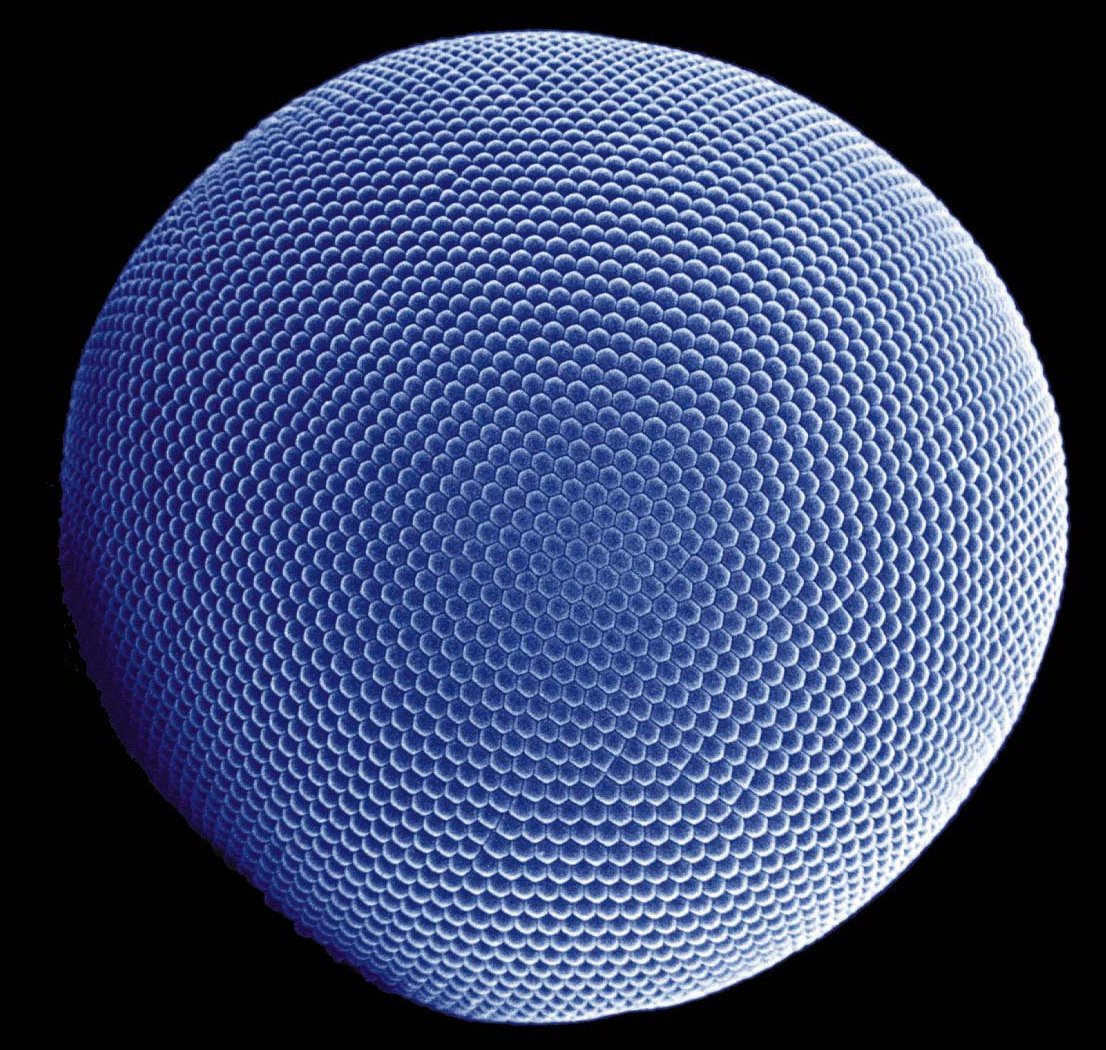 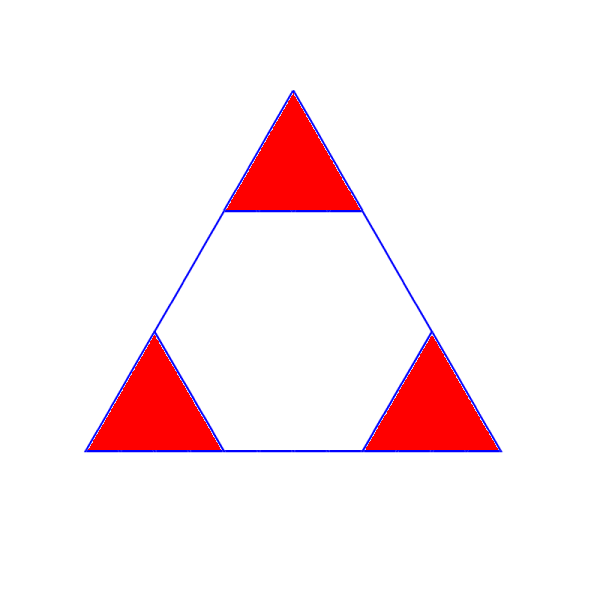 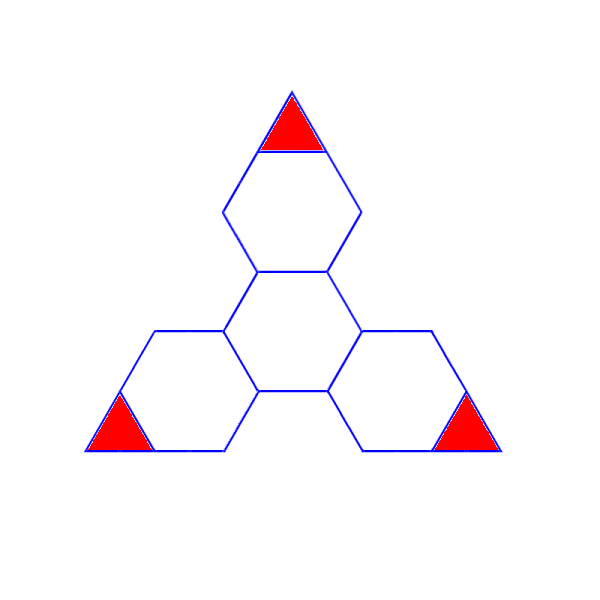 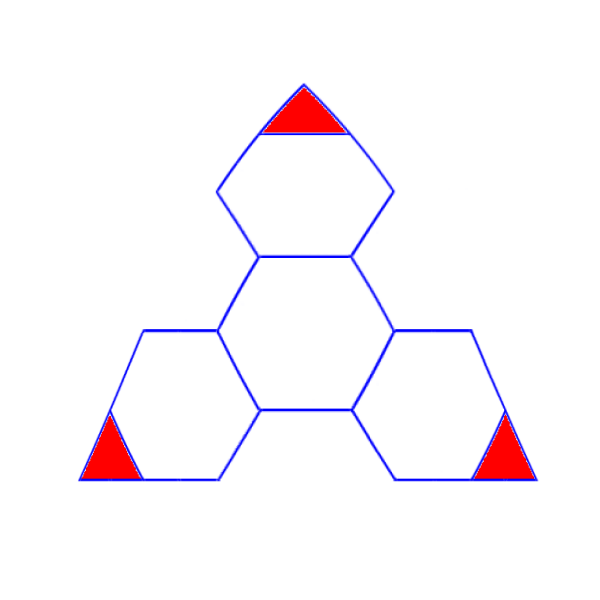 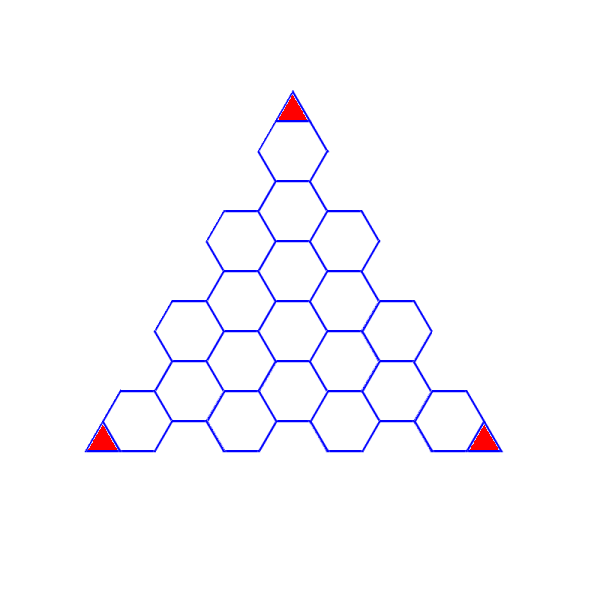 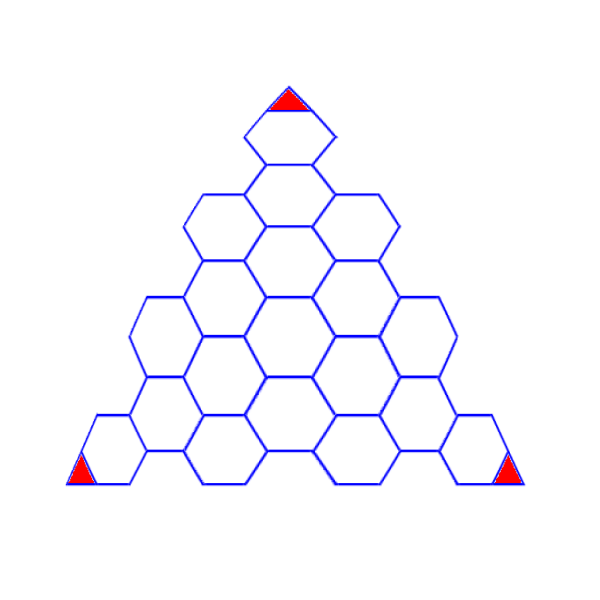 This is what you see in the krill eye. Nature has a certain amount of time to grow these units, so they are all going to be just about the same size. But in order to make a sphere, they will jam together and naturally from hexagons (primarily) - except for some number of dislocations to correct for sphericity. If nature did things exactly repeatably, there would need to be twelve pentagons to account for the dislocations. (Note I did not say perfectly, because nature is the gold standard of perfection - perfection does not necessarily mean repeatable. It means robust, optimized for production quality per energy usage.) In the krill eye, you can see a handful of dislocations. They are not perfect pentagons, but I am guessing, if you average all krill eyes ever to have existed, there will be pretty close to twelve per idealized full-sphere eye. (Obviously an eye is not an entire sphere, it...

Thanks for the explanation.  Very interesting

Would you mind showing the process for re-forming your ice buckets?  It seems interesting that you are able to form them easily, yet still get them to rigidly hold shape during the freezing process

i certainly do not mind. I'll post pictures at a later time but let me describe it now. The rigidity comes from the six vertical folds of the hexagon.  It's not totally rigid, however, which is good, because you sometimes need to flex the plastic to get the ice out.  But certainly rigid enough to hold liquid and frozen water when upright. I inflate a nearly cylindrical water bottle to around 10 psi, more is not necessary.  I hit it with a heat gun lightly to remove easy grip handle indents and soften adhesive so I can remove the label.  I then cut the top off and insert the wooden inserts cut for the angle I need to create the diameter dome I want.  I then hit it with a heat gun again, and the residual stress in the plastic causes it to shrink around the wooden form, it all gets very compact and the form itself is compressed together.  I remove the shims from the form and the pieces come out, leaving a pretty good, slightly conical, hexagonal prism.  The final wall thickness on the plastic is much thicker than the original water bottle, because it has contracted quite a lot.  And the best part - they stack easily for storage!

Kenji Larsen wrote 12/10/2014 at 05:29 • point
Prepare for back pain! Even a little at a time, it is still tons of matter to move manually.
I'm hoping that distributing the load in smaller bricks will prevent exceeding certain bodily stress and fatigue limits, but I can tell you from my test section last year, it's not easy.

The real project is to build a robot (or several) to do the assembly for me. We'll get to that... someday.

how i'm building my fishroom (aquariums), and what i do to automate it and make it smart.
Project Owner Contributor

Hackaday Prize 2019
Save 100s of $$$/year, spend 1/4 the time cutting grass and have a weed-free lawn by cutting grass much higher.
Project Owner Contributor