The purpose of this project is to design and build a fully mechanized prosthetic foot that is more accessible than current solutions.

With the Python calculations complete a major portion of the last few days were spent researching a spring and damper combination that would fit within the footprint (desired size) of the foot. There were a few different ideas that the group considered to meet the desired 360 lbf/in goal.

First the group looked to see if there were any standalone dampers that could both fit in the footprint of the heel and meet the desired compression force. Unfortunately, all dampers that were strong enough were either too tall (by several inches when fully extended) or just too wide (again by several inches). The next idea was a spring wrapped around the outside of a damper which would allow them to act at the same time to absorb energy. This meant the damper didn’t have to be as strong because the spring would absorb a portion of the energy. This combination was too big in diameter based on the components found to fit within the footprint of the heal. But the good news was that it led us to another idea. 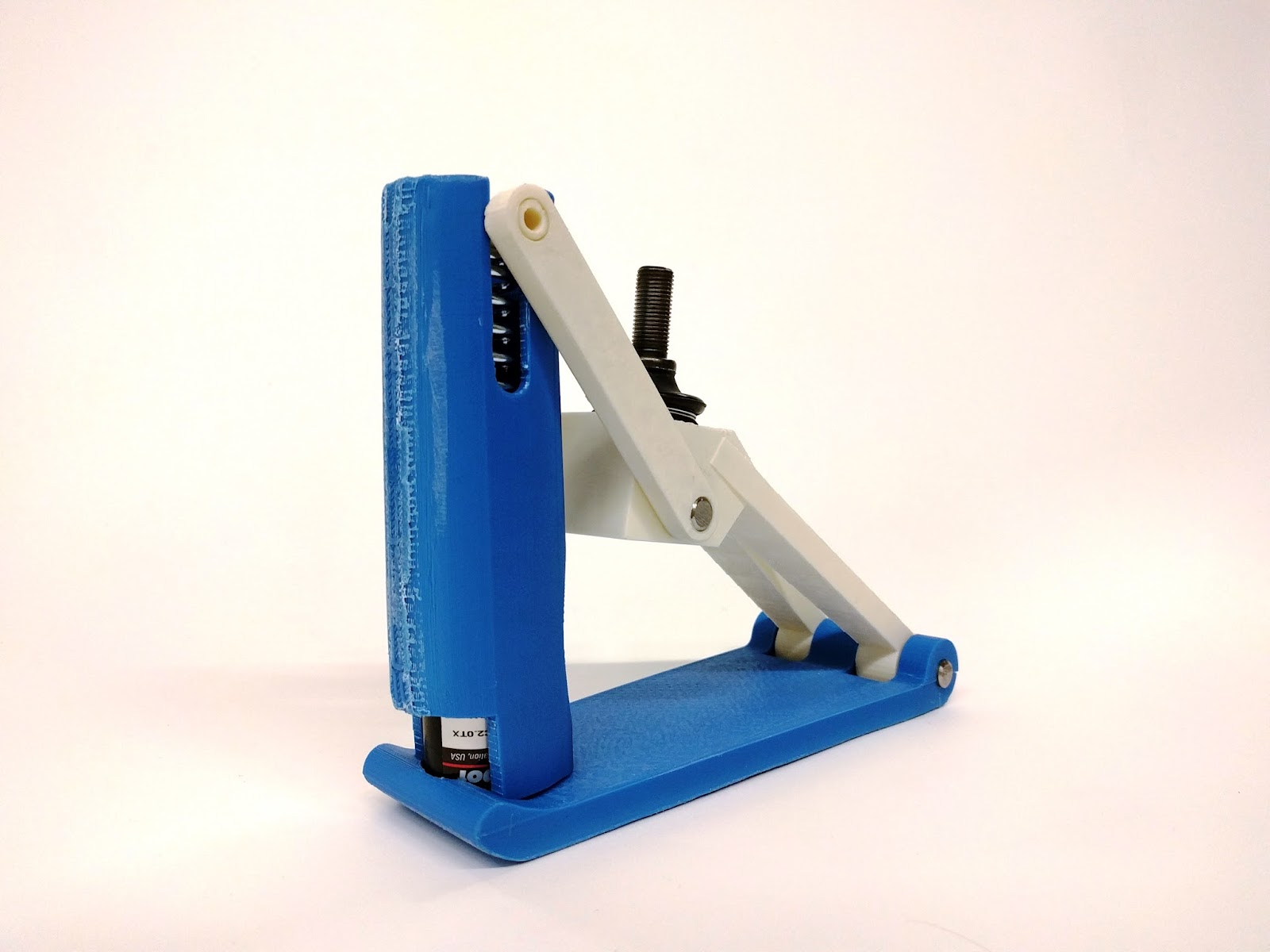 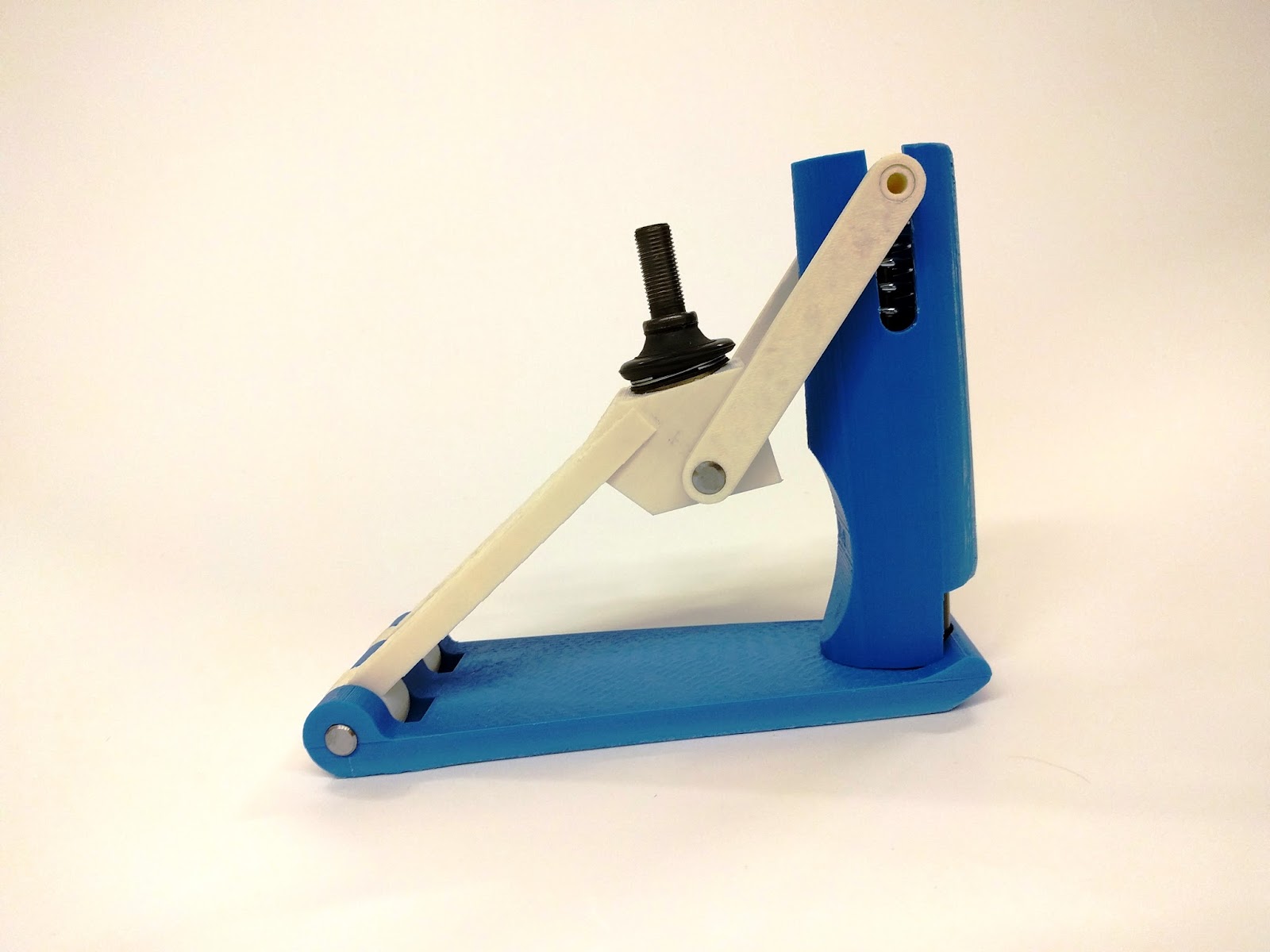 If the damper was mounted with the spring on top of it, it should fit the width requirement and may fit the height requirement. Again, the group concluded that no such spring and damper combination existed off the shelf, but found the closest combination that fit within the desired envelope.

The group is reaching out to several different damper manufacturers to see if there is a more customizable option that could be made to match both the size and strength restraints. The structure may need to be redesigned slightly with a few compromises to accommodate for a larger spring and damper size that would meet the strength requirement. This shouldn’t be too big of a problem considering the group is getting closer to finding a workable combination.
Previous log

Harmony of the Foot: Balance