For the first prototype/ Proof of concept, I was not really worried about the size or power consumption and just wanted it to work properly. 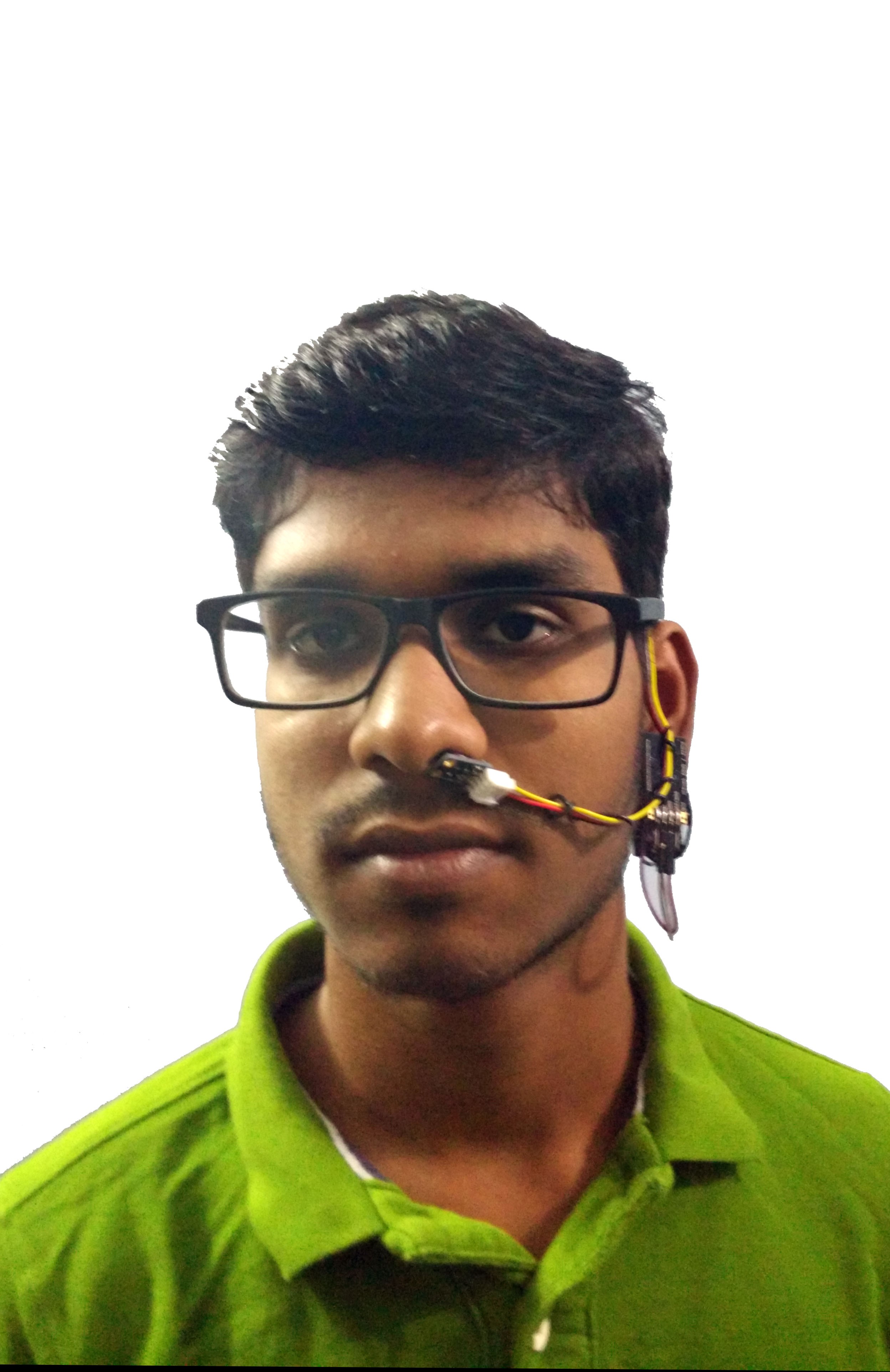 For this I decided to use a ESP8266 for the WIFI and cloud interfacing despite it's large power consumption.

I chose the Cactus Micro R2 for it's price and small size(Needed to wear it behind the ear) and as it uses a Atmega 32u4, It was code compatible with the MLX90614 and Si1141 libraries. I will be posting logs on interfacing each sensor along with the data acquired.

I used the Modern Devices Pulse Oximeter sensor for it's excellent documentation and ease of use. The sensor consists of an Si1143 ambient light sensor from Silicon Labs which measure the reflectance of 650nm,940nm and 850nm light.
The aforementioned LED's are used along side it, The excellent feature of the sensor is it's inbuilt LED drivers and internal photodiode amp & ADC which makes the Pulse Oximeter small in size.

For respiration sensing I used an MLX90614 IR noncontact sensor which sits below the nostril and monitors the change in nasal temperature. 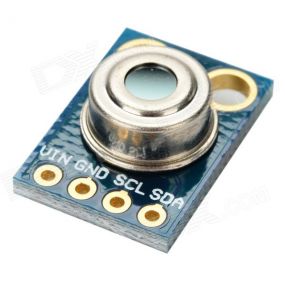