After long used of EIZO L365 which very old one but worth to mod it.

I have another display which specification is great for colour critical work. NEC Multisync 2090uxi.

Despite it has deep chassis body but it's actually Edge-Lit LCD display. Using 3 linear CCFL for each side, 6 total. This gives me some more space compare to other LCD panel which usually uses 2 CCFL each side. 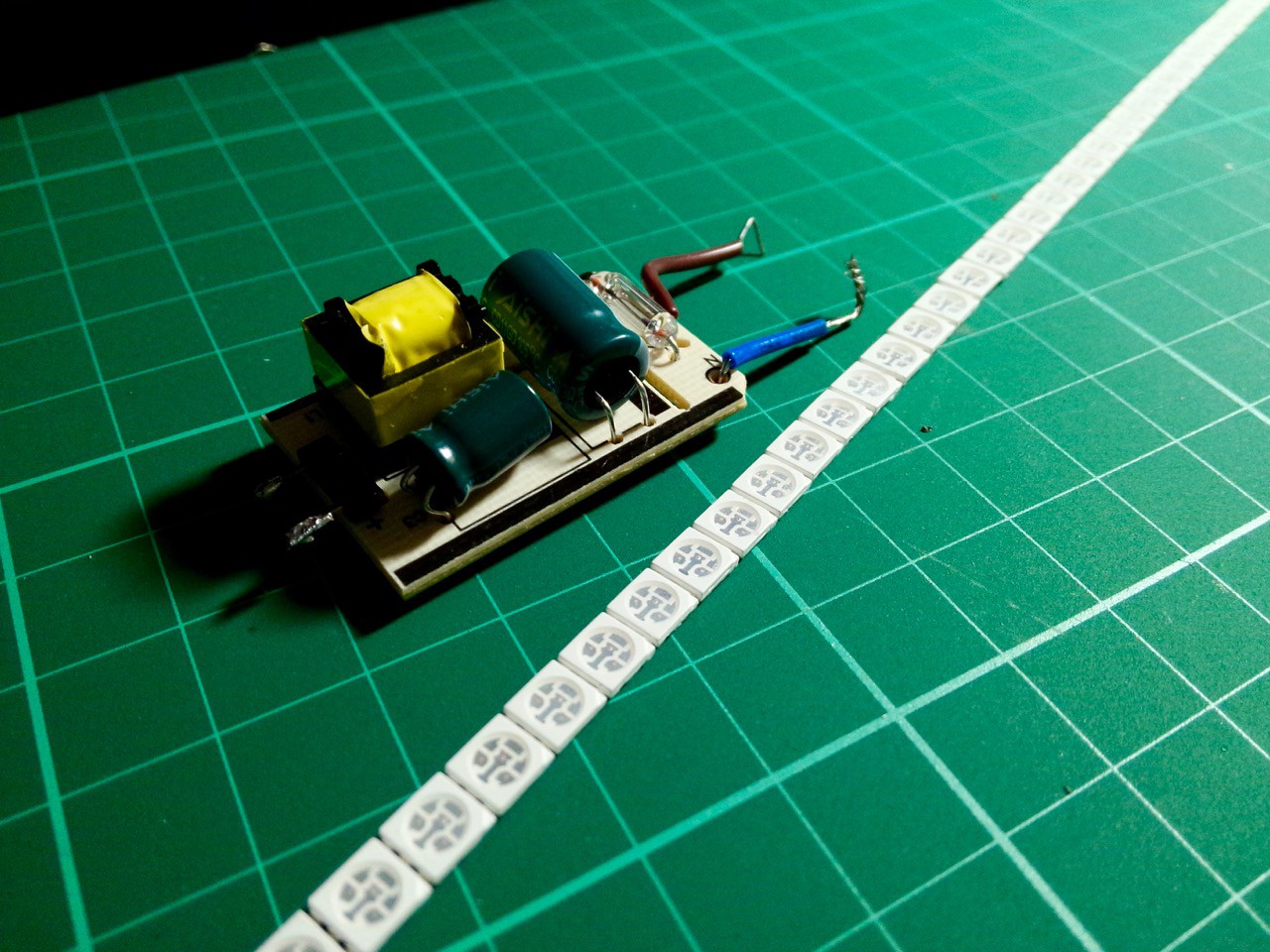 Now, I can fit 2 strings of 5050 RGB-LED (about 80LEDs per string) for each side, 320 LEDs in total which harmonised with Edge-Lit that provided more efficient diffusion than direct backlit that I have modified Dell Ultrasharp 2408WFP in other project. 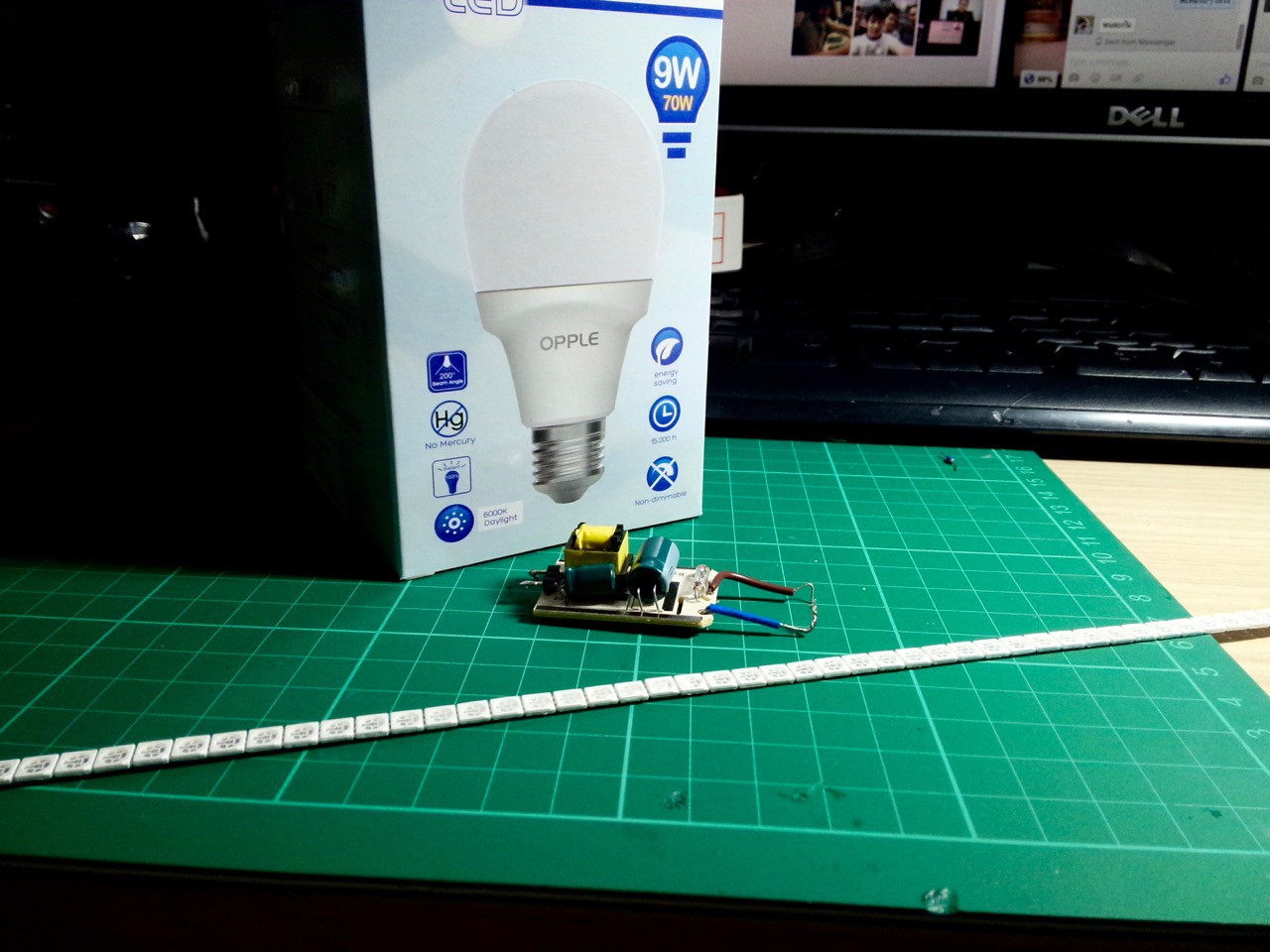 The power supply for LED string which is operate at High-Voltage about 272V across the string per colour. I used LED Driver from OPPLE 9W LED lamp which use small LED array instead of big chip one. It can supply ~300v regard from the output capacitor stage that stated at 315V. Easily drive 80 LEDs that consumed 0.05W per colour, 4W per colour per string. RGB will use about 12W at full brightness. But when change portion of it to 6500K it should draw less wattage. So, 2 or 4 drivers will be utilised.

Control will done with Arduino driven at 5000Hz for flicker-free dimming. Coupled with opto-coupler and PWM via High-Voltage Mosfet between LED strings and driver. 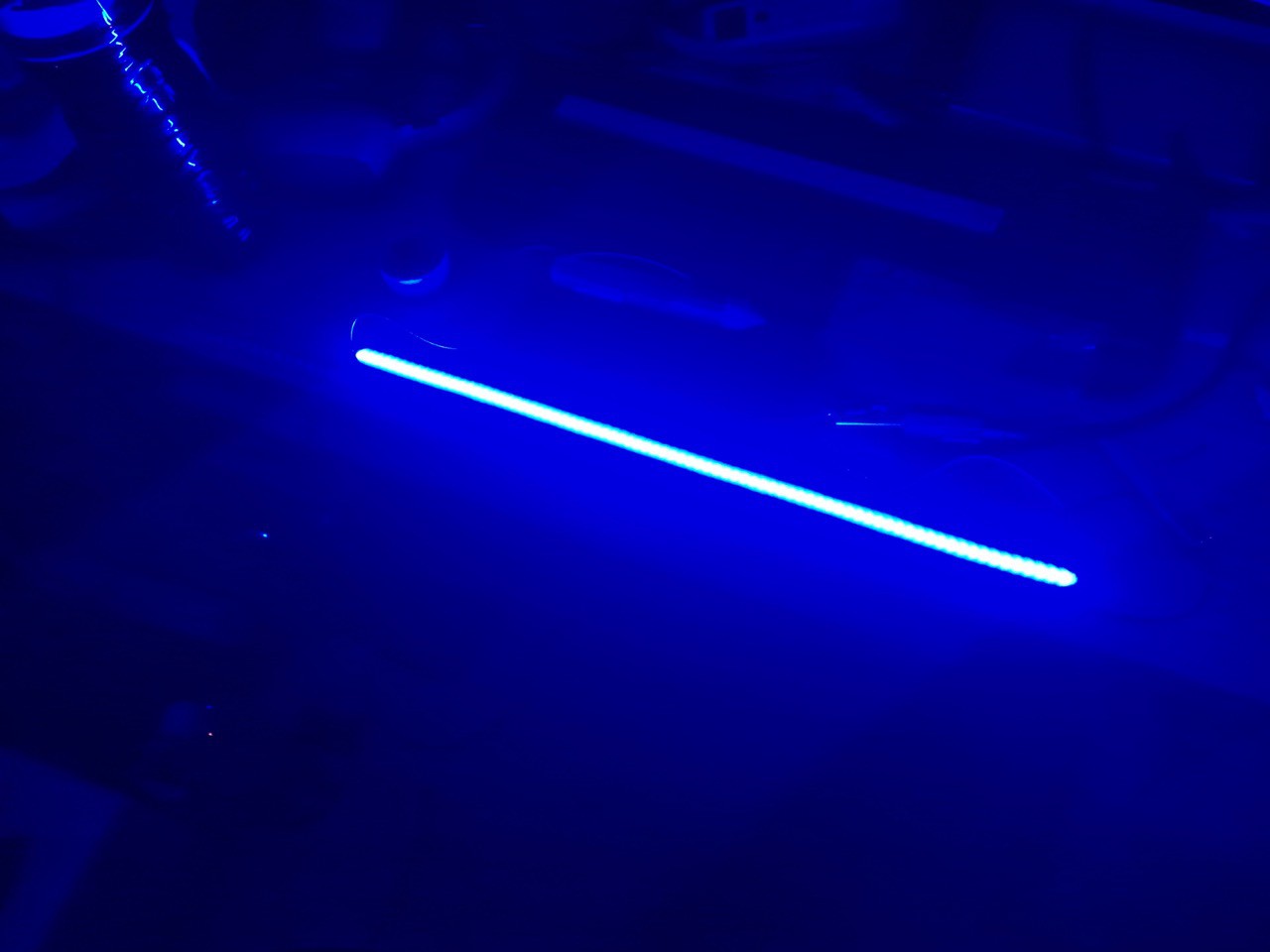 This is just a brief test. I will be update soon for assembly.