The Nuka Cola PC case came about as I was looking to build a Fallout 4 themed case for Quakecon 2016. I came upon a model for a Nuka Cola Vending Machine on Thingiverse.

I did a lot of work in TinkerCAD figuring out the scale with my existing mini-ITX form factor PC parts. I sliced it up into 3D printable sections. I decided that laser cutting the mid and back panels with acylic would let me account for mounting holes for components quicker than entirely 3D printing the case. 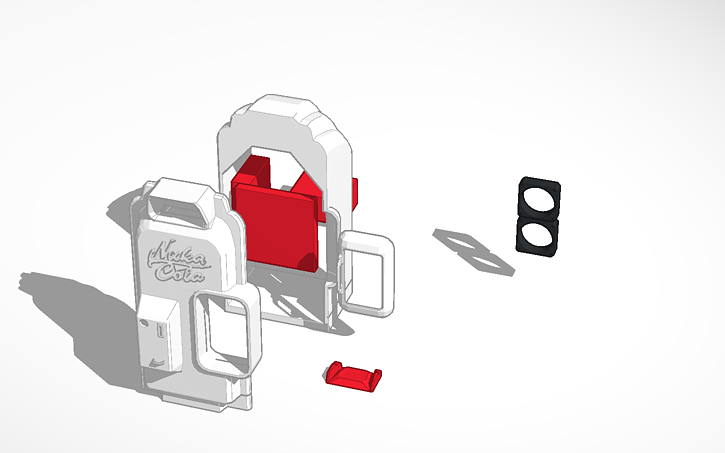 Once finalized, I was able to take the STL's and break them up into smaller printable pieces that could be glued together. 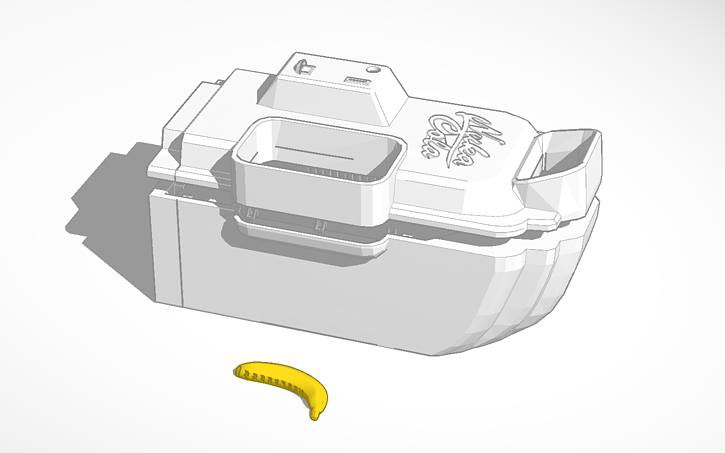 I printed the parts on a PolyPrinter 508. It's a large fast ABS printer made locally. 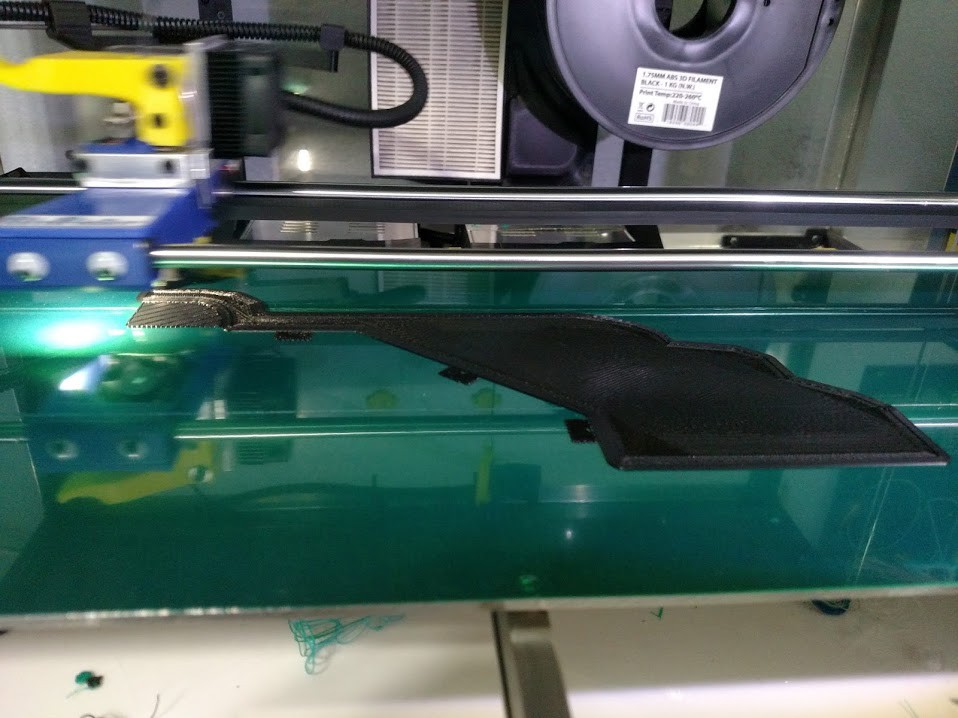 I used netfabb to slice the main files into printable pieces. 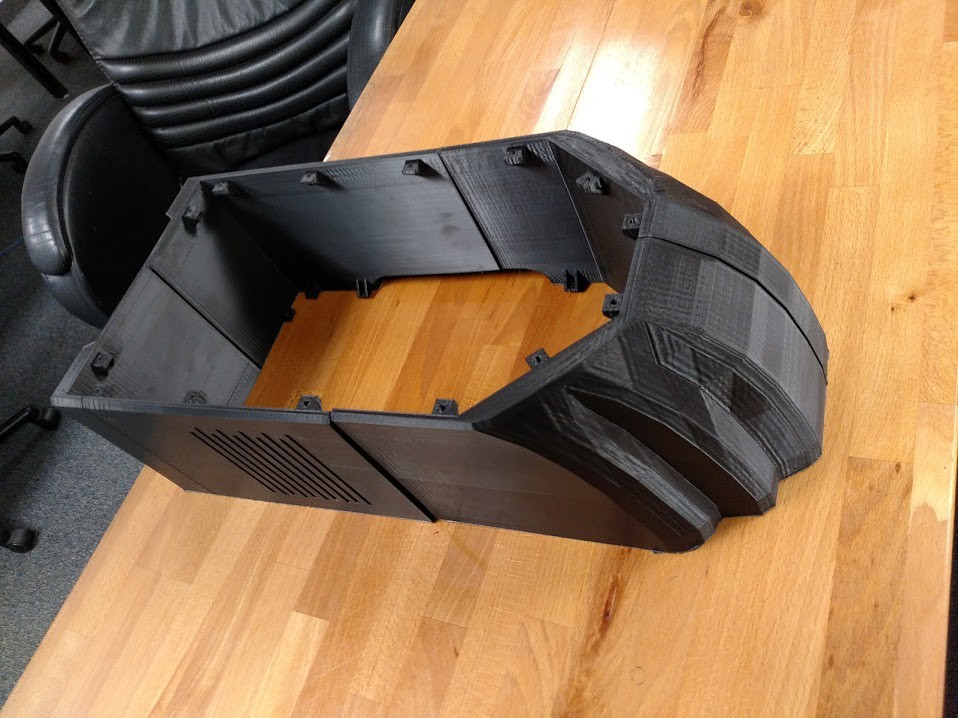 After printing all the parts, I glued the parts together with CA glue and clamped them to make sure it didn't have many gaps.

I designed tabs with 4mm holes to press in brass M3 threaded inserts to screw in the acrylic panels. I then did several test cuts to make sure the holes were aligned. 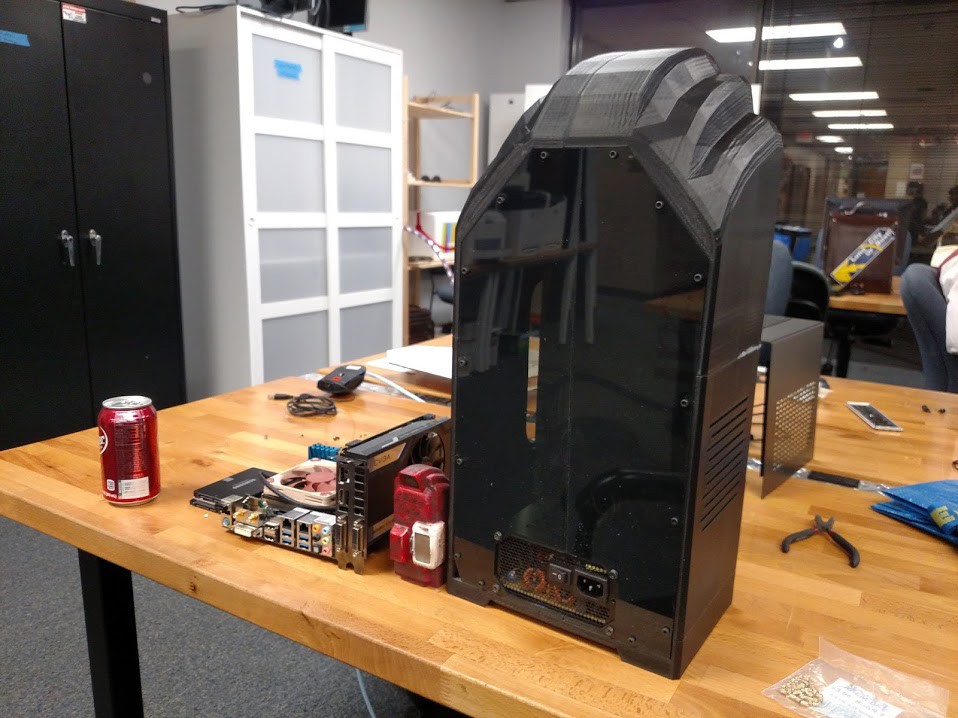 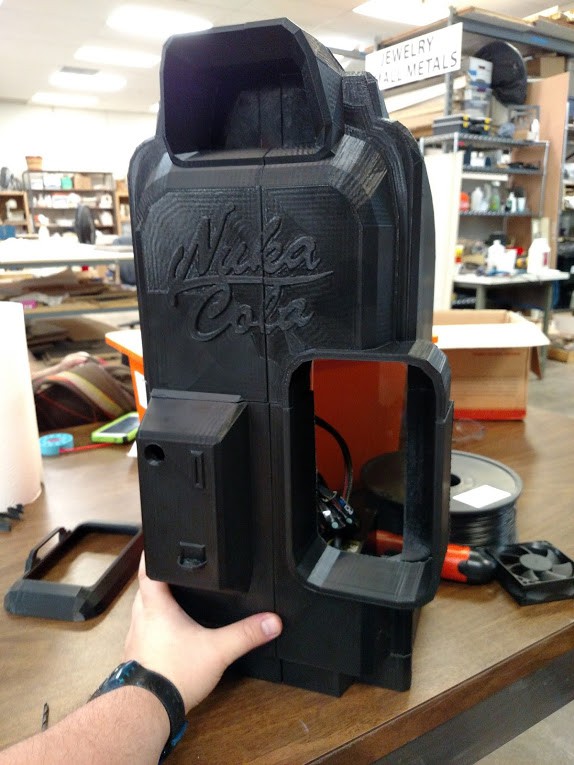 I designed the detail of the icebox part to fit two 80mm fans to provide cross-flow cooling for the PC. I wanted to make the detail as close to the original game file's texture map as well as realistically scaled wire shelves. 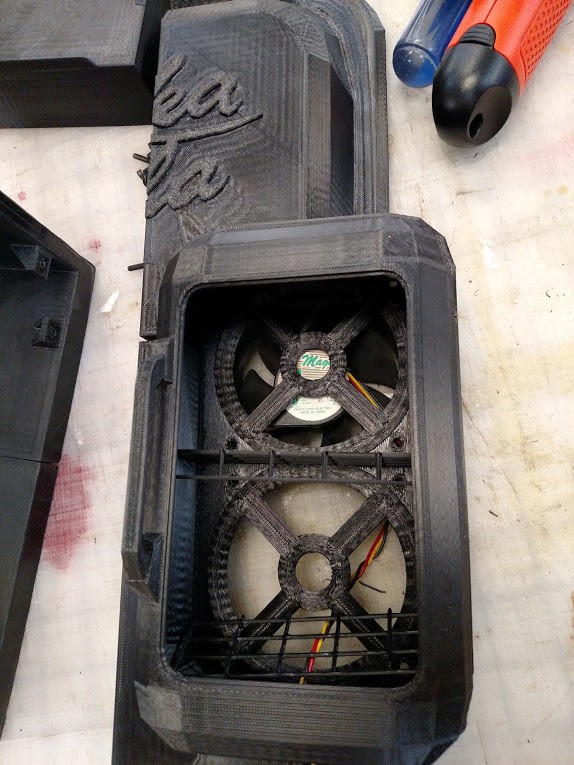 I had didn't use hardener with my bondo which made a mess. I ended up scraping it off, then sanding the entire thing with 180grit sand paper to smooth it down. I used Tamiya modeling putty to fill in the gaps and some of the 3D printing artifacts. 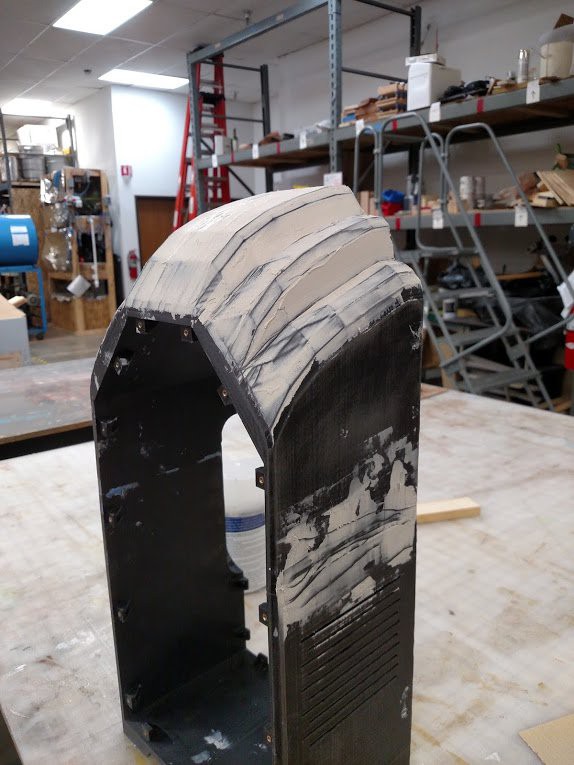 Used automotive primer to prime it for it's base coats. 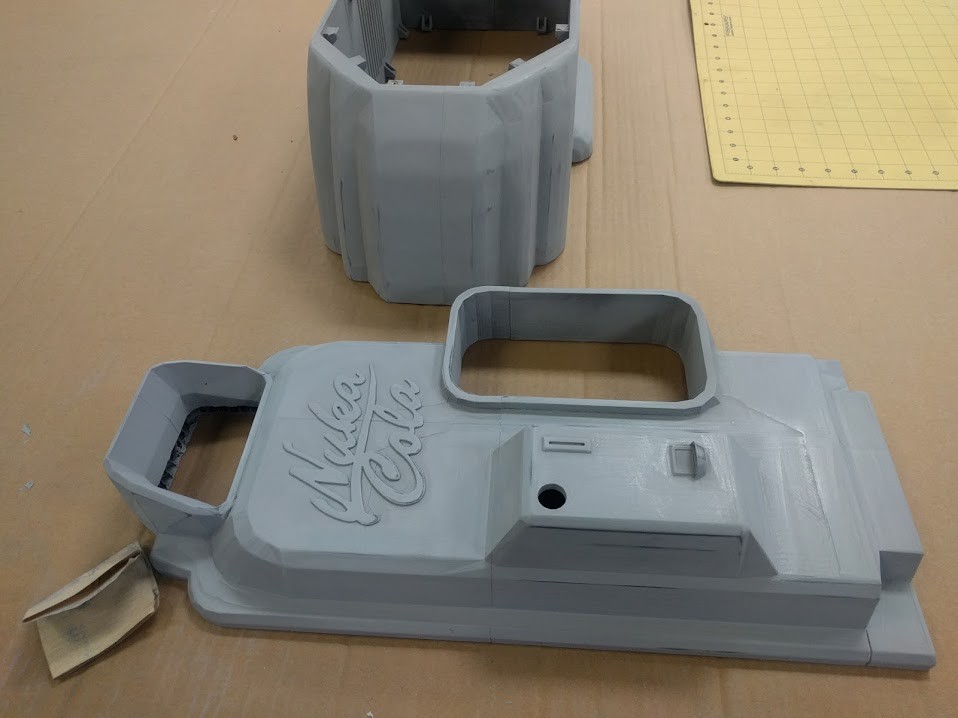 How structurally sound is the whole case? How big of a bump does it need to break?

I was carrying it around for a bit, it's very light weight. With ABS, 10% honeycomb, and boxed together with 1/8" acrylic it's really durable. I might scratch or chip the paint if it was dropped but really it would take a beating for sure. The weakest point would be the threaded inserts if you stood on it or something.

This is a 3D printable pick that you can use to hold surface mount parts in place while your solder them.
Project Owner Contributor

Let's use the 3D printer AND the laser cutter to make boxes for our DIY projects faster!
Project Owner Contributor

USE ALL THE THINGS! DIY Project Box