To decide on an idea I first looked for a problem I could solve or a problem that has been solved before but could be improved on.

When I listen to records at home I run across two issues. I'm sometimes not in the same room when the record is finished and the needle is left on the record. Other times I would just like to pause the record but again I'm upstairs or otherwise not in front of the turntable. These are two minor inconvenices I think could be fixed.

A mechanical tonearm lifter already exists called the Q Up. When the tonearm reaches the end of the record it depresses a switch on the device and the mechanism lifts the needle from the surface of the record. Simple. 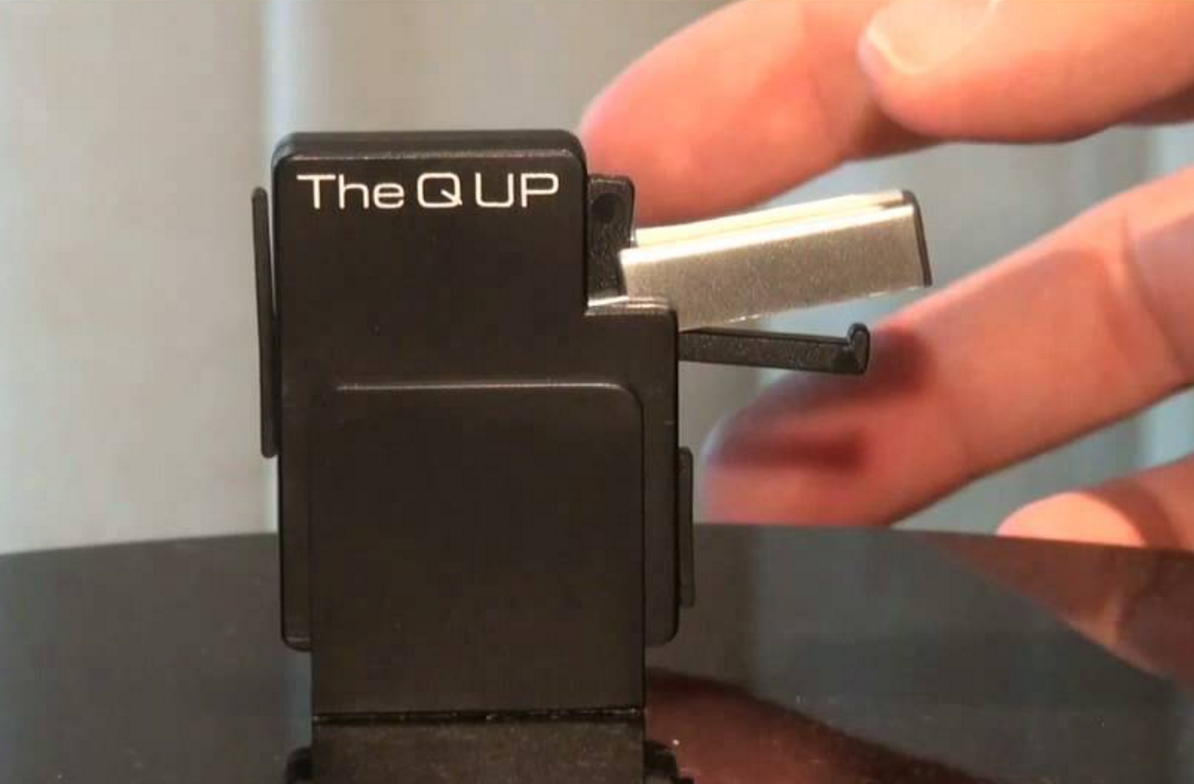 For my app I will recreate the mechanical tonearm lifting mechanism but with two changes. The ability to pause the record from the app manually, and triggering automatically when no music is playing.

What do you think?

Ideas for creating an app for Arduino projects

Running the local app server for the project

Thanks hopefully this adds some encouragement to get it finished. I'd like to see another solution to the problem :)