My new SG90 Micro Servo motors have arrived, so I can begin to work. 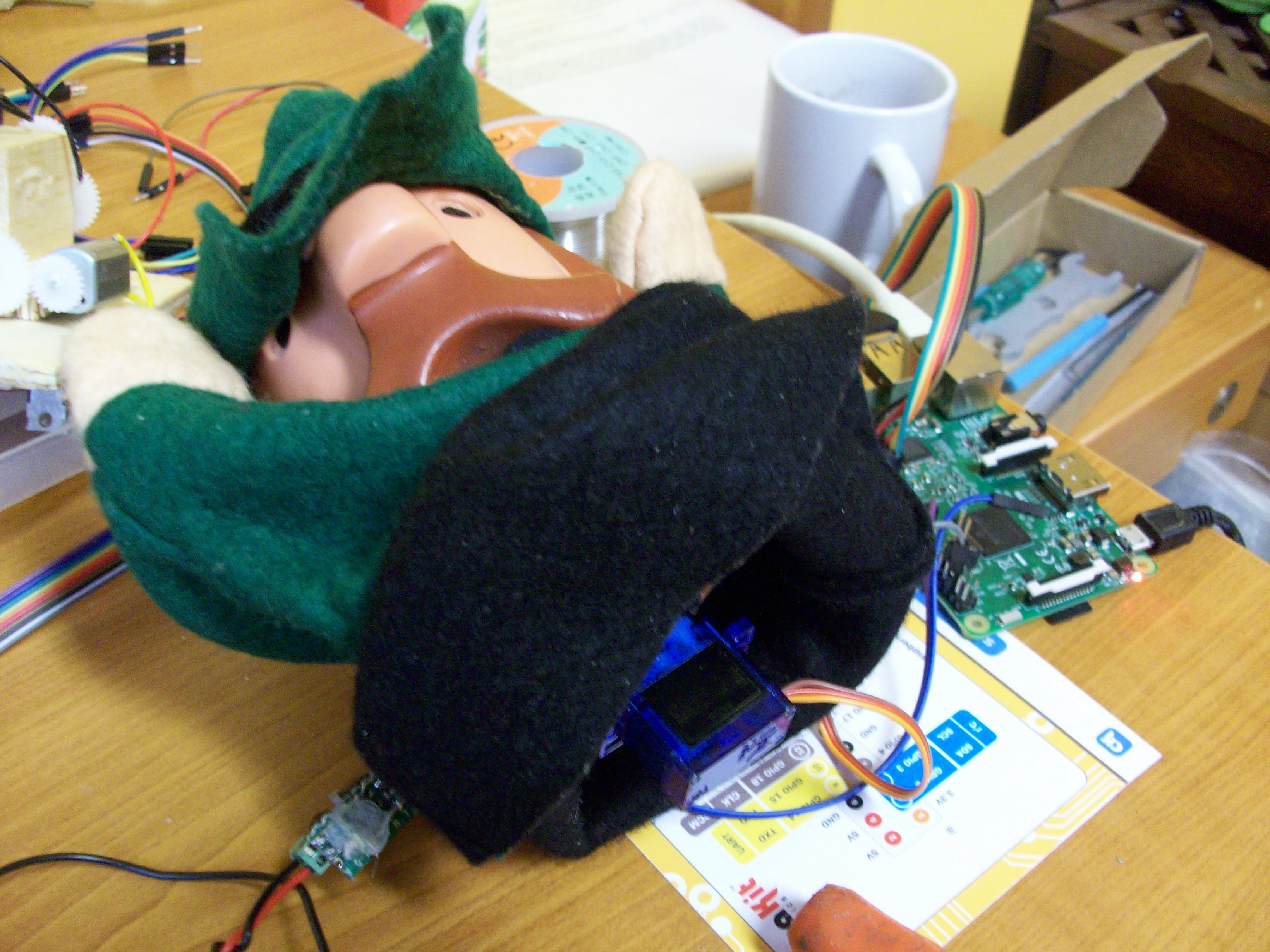 I would like to make Balambér able to turn around his had. So I designed a small attachment that connects the SG90's "shaft' with the empty neck of Balambér. The small 3D printed part makes its job pretty well. (I will share the STL files later on.) 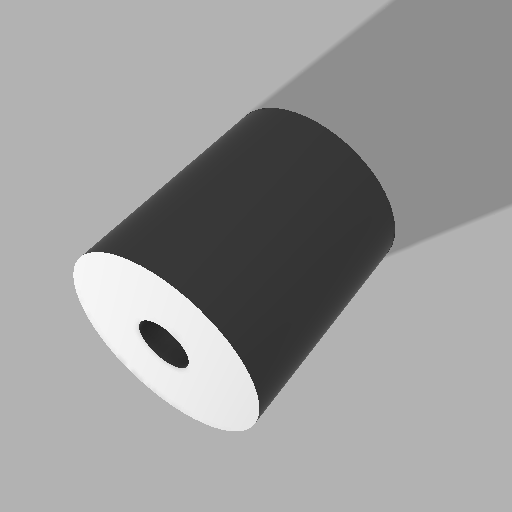 The servos ask for PWM but the Raspberry Pi has only one (or two) of these outputs. So I use the "poor man's PWM": the PigPio.

I downloaded and installed the PigPio library as it was told on its website. Then I had to begin with:

I made a very simple but working python example how to turn his head around.

Please send me a message if you find problems with this code.

And now, let's work on the head-bang servo. :D