A quick and dirty temperature controller for a soldering iron. It is made out of lab test equipment and a Python script.

Why use $3k+ lab equipment instead of a $30 soldering station?

Because I have a few cheap ($3-$4) soldering iron handles and a bag of fake Hakko 900M tips, but no soldering station for them, and I was curious to see how well these can perform in comparison with the other type of the fake Hakko tips that I have, the T12 series.

T12 type are definitely better then 900M type. T12 are also five to ten times more expensive then 900M, but how worst the 900M series can be? Does the 900M deserve their space on a workbench?

There are some very cheap soldering iron handles available as spare parts. They usually work with 900M type tips, the heating element has 50W at 24V, and the temperature sensor is a 40uV/*C type K thermocouple integrated into the heating element. Mine were Gordak type handles. These cheap soldering irons use Hakko 900M series type of tips, but despite their similar heating element and similar soldering tips, the temperature sensor is different between the Hakko and the clones. Hakko uses a RTD, while the rest of the other producers are using a K type thermocouple.


The total cost for a non-Hakko complete handle with one tip included and free shipping is about 3-4 USD, and a pack of 10 soldering tips is about 2-3 USD with free shipping.


To test these soldering irons, an adjustable power source (Rigol DP832) and an oscilloscope (Rigol DS1054Z) were used. Both the source and the scope have LXI, meaning they are remote controllable from a PC via SCPI commands sent over LAN (for acronyms please see the end section, 'Acronyms'). 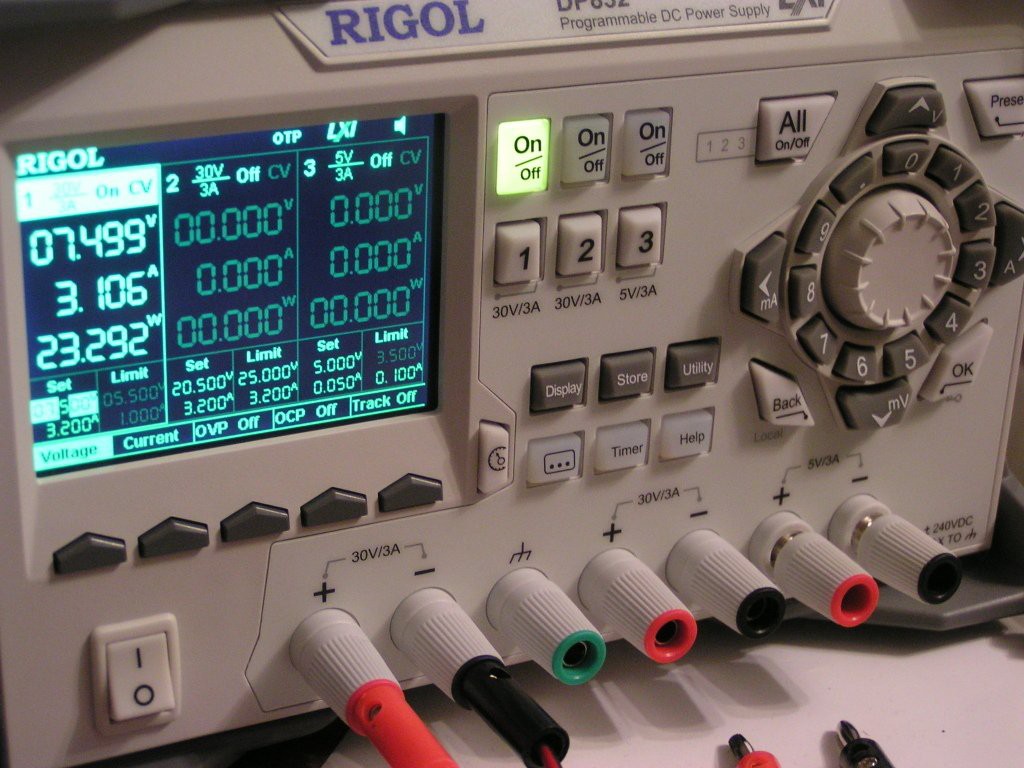 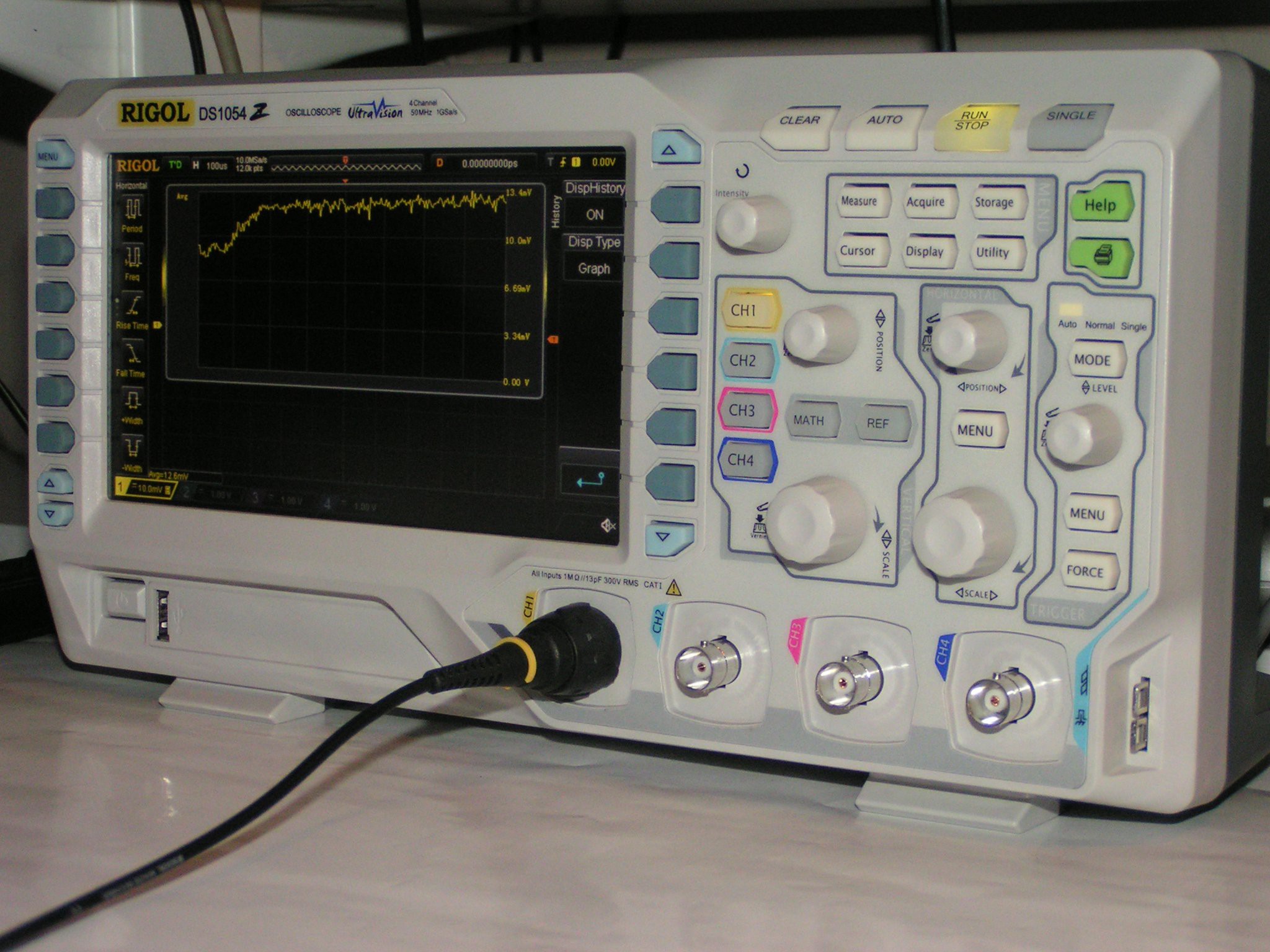 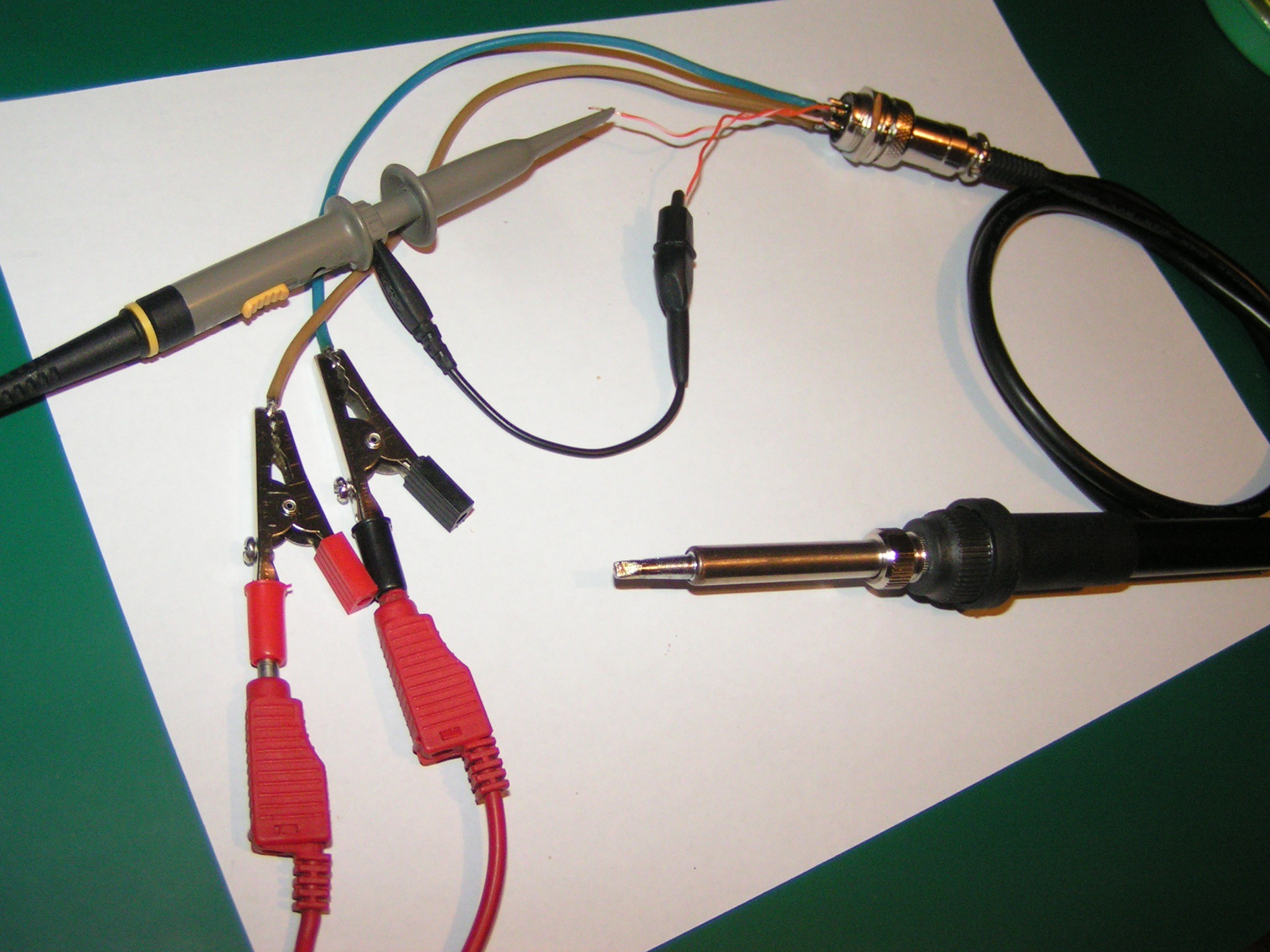 
The PC runs a Python script that sends commands to the oscilloscope and to the power source, in order to implement a PID temperature control loop.

Temperature can be changed in steps of five degrees Celsius by pressing the Up/Down arrow keys. Python source code is available at https://github.com/RoGeorge/SCPI_solder_station. 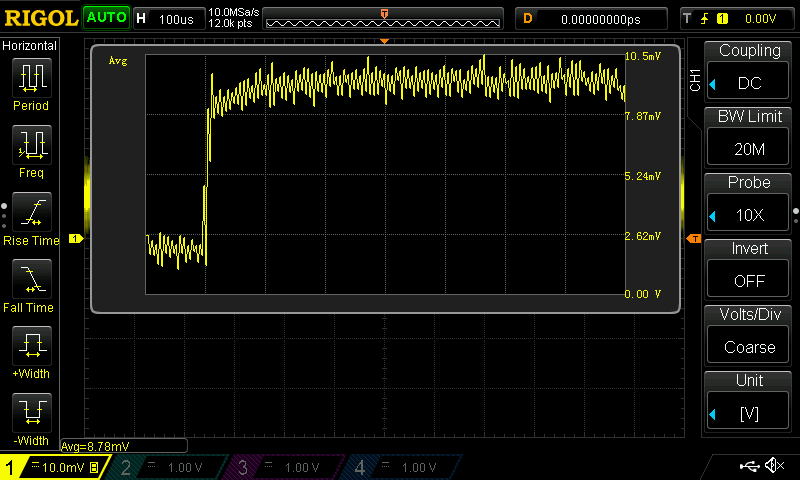 This solution was implemented mostly for testing purposes, to see how well various soldering irons and tips performs. It can be used for real soldering too, but not recommended. If something goes wrong, this setup might become a fire hazard.
Just in case you want to replicate it, do not leave it unattended.

- Can these handles be used for occasional/hobby soldering?
- Yes.

- Can these handles be used for heavy work or precision soldering?
- No. The soldering tip arrives at the working temperature only 10-20 seconds later after the sensor temperature has stabilized, which makes any temperature control pretty useless. It seems that the 900M soldering is based mostly on the heat accumulated into the metal of the tip, but the temperature sensor is in the heating element, so the tip can not be maintained at a precise temperature during soldering. Also, no matter which tip model from the 900M series I choose, it can not provide enough heat to solder on a big ground plane.

DHT11 is a temperature and humidity sensor which operates at voltage 3.3V~5V.
Project Owner Contributor

Measure temperature and humidity with Ameba