First iteration of a simulator

If there's one thing I've learned over the years it's that you need a decent simulator of the real-world characteristics of your system to develop & debug the control aspects. I've attached a zipped Java Netbeans IDE (8.2) project as the start of mine which will hopefully help with the developement of the maths algorithms...

It's the first iteration which at the moment defines a spherical sensor cluster: 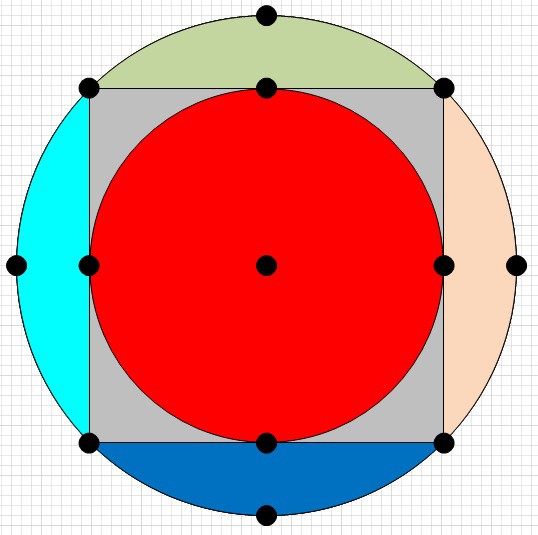 Imagine a six sided die blown up to a sphere. At the centre of what was each face, the middle of each edge and the 3-point corners is a sensor.

The cluster can be placed in a XYZ space, be given an attitude vs down (the output from an accelerometer) and then rotated on the horizontal plane for a heading.

The program then prints an Az and El angle which would be read from a system similar to Lighthouse and taking the differences would be the output from my system: 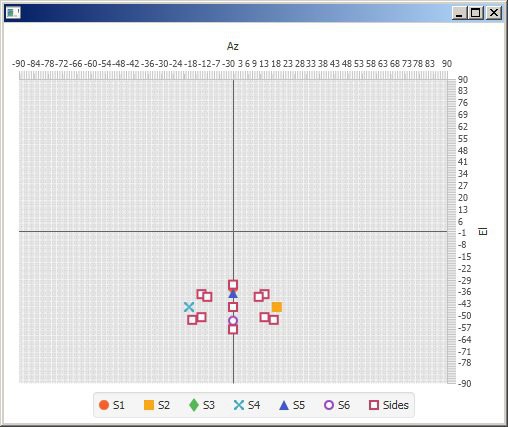 The next iteration, hopefully done by the end of next weekend will fix the inevitable bugs. I'll also expand the functionality to look at the normals of the sensors vs the angle of the base along (potentially taking in to account distance too) to try and estimate if the sensor would detect the laser and, if it does, the duration of the pulse. I'll refine the estimates with real-world data as the hardware comes along.

About turn again - The Mathematics

Second iteration is up.

Now able to transform the cluster and the base (attitude, heading and translation).  It also gives a "visible" flag based a threshold calculated from the laser angle against the sensor normal (linear est from 0 through 90degrees) and distance between the sensor and base.