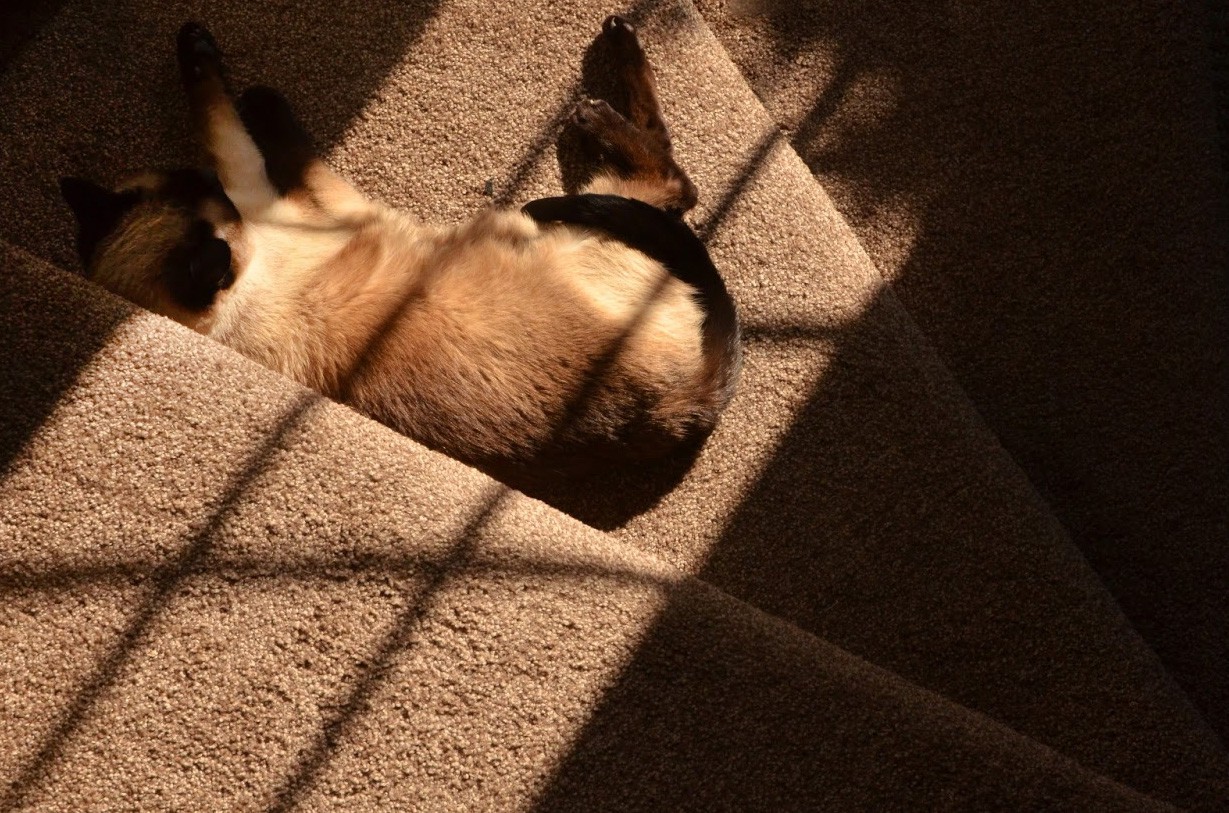 Today, in the interview post about the RamanPi, Brian says, "If you're wondering who the winner of The Hackaday Prize is, even I don't know. [Mike] and a few Hackaday overlords do," Thinking of it now, of course the results would be known before the announcement, but it hadn't really occurred to me until I read that. For some reason it seemed weird to me. Whether I have won first place or not is known, but not to me. So in a weird way, I am in the superposition of both having taken first, and not. That is, until Thursday morning (for me 5 am :/ ) when the wave function will collapse. I think it would be fun to be in their position, to know that you were about to change someone's life, and you knew it, but they didn't. Good luck to my fellow finalists! No matter the outcome, I'm happy to have made it so far.

Pictured above is Girl Kitty, she's been our cat since I was a teenager (which makes her about 18 years old) but, unlike Schrödinger's cat, Girl Kitty is, thankfully, alive.

In other news, the response to the survey has been MIND BLOWING! The PSDR has about 650 followers, not everyone is going to respond, I guess I expected about 100 responses. Right now I have 1,106! (Which is, by the way, probably enough) THANKS EVERYBODY! It's been amazing to see such an overwhelmingly positive response! I'm still going through the data and want to devote a proper post to it. Give me a few days. I'm really learning a lot by going through all of this.