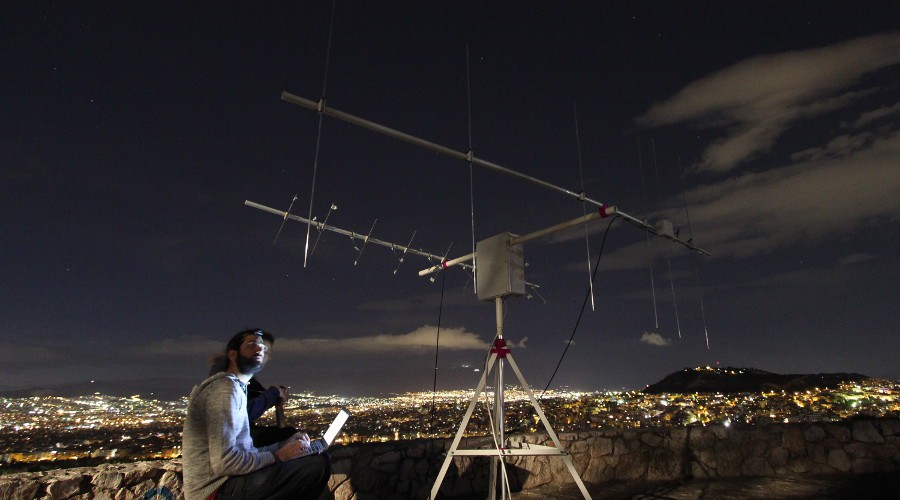 Hi everyone! I got 3rd place! I'm the 3rd best hacker in the world! Thanks everyone for your support! Congratulations to the other finalists, in particular SatNOGS! I have an unused, wooden garage that would be perfect for housing one of their antennas trackers. I'll need to get on that. Also, I would love a tricorder and spectrometer. I'd like a chipwhisperer too, but I think it's a little over my head.

So where have I been? (Sorry about that, btw) Well first, after all the stress of the contest, it was nice to kinda do nothing for a while. But mostly I've been trying to figure out how to get the PSDR produced so you can have one!

I've poured over the survey data; very interesting stuff! There are a few things in there that are encouraging; so many people said they'd buy a PSDR2 AND a future version! There are also a few things that people aren't going to like. Maybe it was the BaoFeng comparison, but a pretty large number of people said it would only be worth say $50-150 to them (some even less!). There's no way that can happen, it's made of expensive parts and.... how can I compete with a big Chinese company!

Right now I am finding places that can do the manufacturing for me, particularly the metal housings and PCB assembly. When I have some quotes back, I'll be able to determine what I can charge and not go broke (a very real possibility if I'm not careful).

I hope to have a Kickstarter project up in about a week. Thanks for your patience everyone! I haven't forgotten about you!

Also another religious thought, skip if you aren't interested.In my Had Prize Finalist Interview, I mentioned that if I won, part of the money would go to tithing. "Tithing? Really?" said Yarr. "Yes, really." says I. The short version on tithing is, I believe I am blessed financially, so I give something back. I also believe that if I pay tithing faithfully, that I will be able to meet my needs.

Well, the weekend that the final submissions for the contest were due, my wife needed emergency surgery. (She is fully recovered now, thankfully) We got the bills on the same day the Had Prize winners were announced. After taxes, the money I won is almost exactly equal to the bills. As I said in a previous post, I choose to believe this is not coincidental.

Laurentino Silva wrote 12/06/2014 at 18:30 • point
Hi Michael, in my opinion you are in 1º place but the important is not the place but the content of the project.
I use SDR KIT Radio in my HAM comunication for 4 years now, be abel to operate portible with such a small SDR transceiver look to me a great idea and is a great project.
Thanks for put your time on it, and to shere it with us.
Hope you geth the necessary support to move foward.
Apoligise my Inglish.

Shane wrote 11/29/2014 at 15:48 • point
Congratulations! Excellent work. I can't wait to see where it goes in the future.
And it's definitely not a coincidence how things just work out when you share your blessings. I've tried explaining it to people, and they look at me like I'm a nut, but my needs are always met.
73,
Shane
KG5DVC

DainBramage wrote 11/24/2014 at 15:49 • point
Congratulations again, and I agree with you completely on tithing. I'm also glad to hear that your wife is okay, surgery is hard on everyone in the family (particularly the one undergoing the procedure!).

Keep up the good work. Please let us know when you get the Kickstarter going, I'd love to contribute.