Building an Autonomous Sailboat That Pursues to Cross the Atlantic Ocean

Every single component of the boat is thoroughly tested before implemented in the design. Here I will talk about the most important recent results.

PID controller is a computer algorithm that takes into account immediate compass and position changes while steering, so the boat keeps its heading in a straight line.
https://en.wikipedia.org/wiki/PID_controller

Stability at high speeds would be difficult to test with a sailboat as the winds in the middle of the ocean can be much stronger. Therefore, a hobby RC boat has been converted to autonomous boat to fine-tune the PID controller working at high speeds. 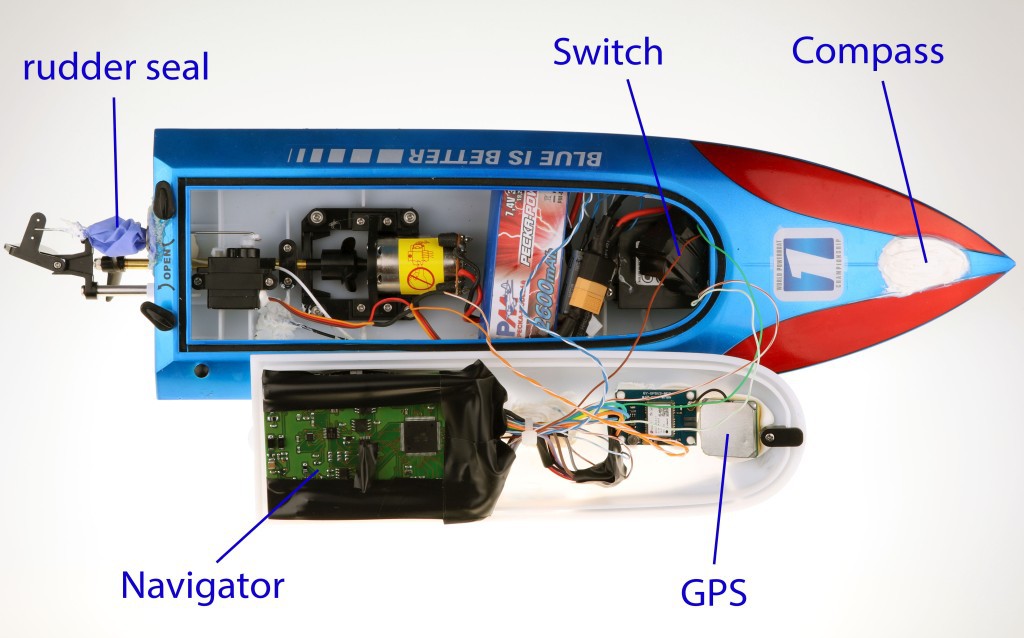 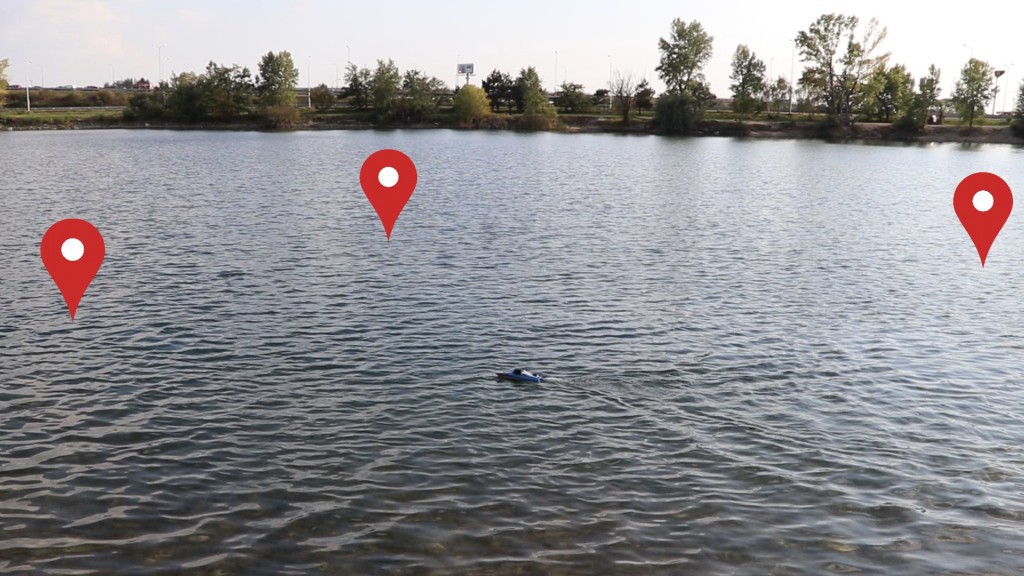 The most common issue in the previous transatlantic attempts is rudder failure. If we expect a rudder moving every 3 seconds for a duration of 6 months, this makes over 2.5 million cycles! That's more than any servo manufacturer can guarantee (besides some very special and expensive products for medical applications).

I have been testing a cheap worm drive sold as JGY-2838 connected to a magnetic encoder EMS22A as seen in the video below.

It's loaded with weight to simulate water resistance. The motor made over 3 million cycles under decent load until it failed. You can see in the picture that the worm gear is completely worn off. 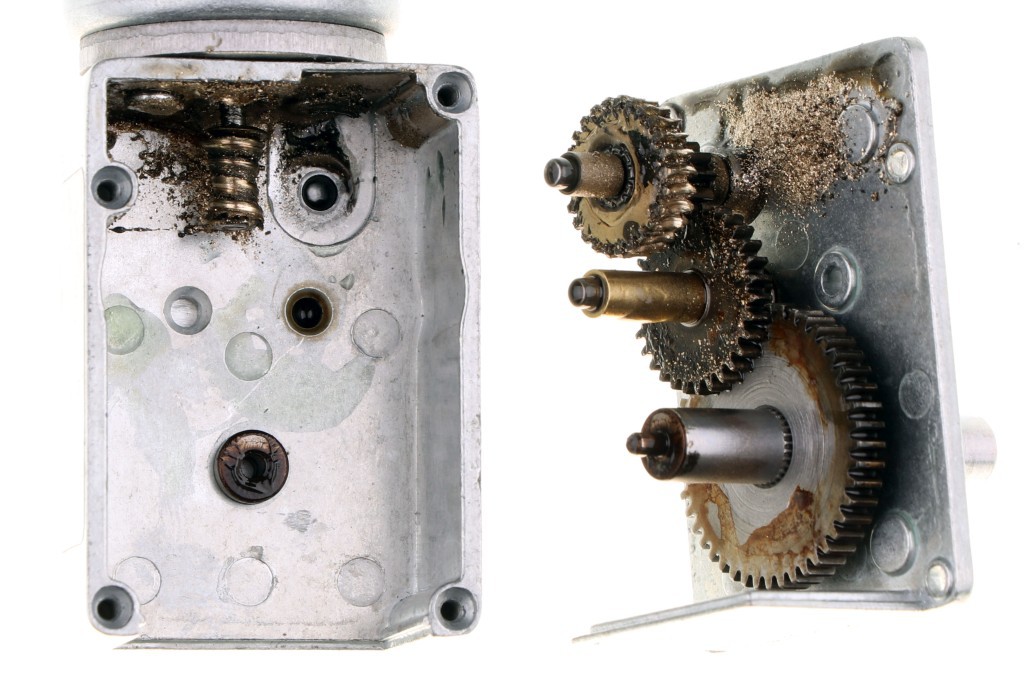 It's not bad – it means about 7-9 months of continuous operation in the ocean which is more than the expected time frame (less than 3 months). There are two ways to improve it even further without much additional work:

The motor will be controlled by a separate Arduino-like PCB connected to the encoder: 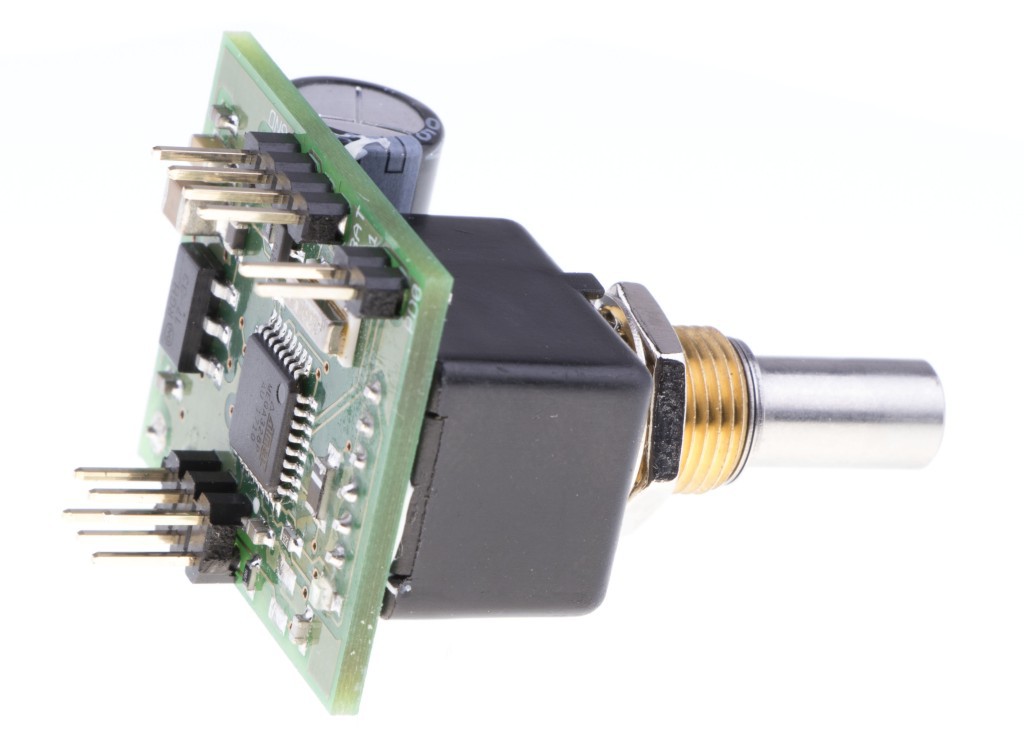 The hatch can be opened in order to access the electronics and it has to be perfectly watertight. The hatch in the picture is from a yacht shop and has been mounted on acrylic “aquarium” for testing. It was left underwater for 7 days and there was not a single drop of water inside the aquarium. 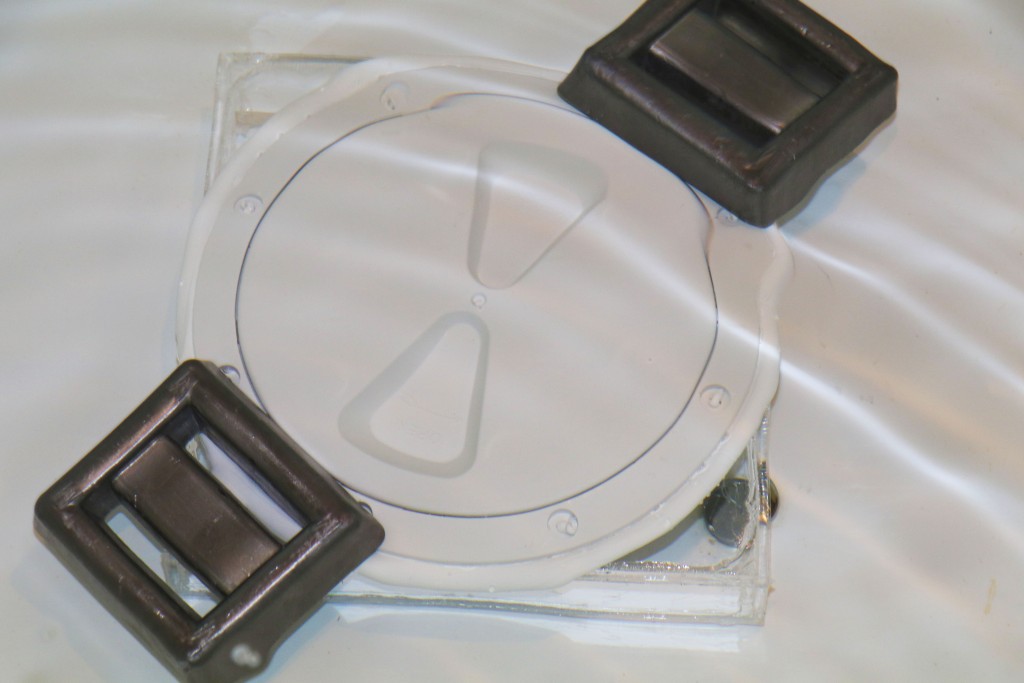 To compensate the air pressure inside the hull (remember that the air expands during hot days and contracts when it cools down at night), a Gore membrane vent has been fitted on the hatch. The Gore vent is a little magic that allows air to pass through the membrane, but it doesn't let any water in. Again, it has been tested underwater for a week. 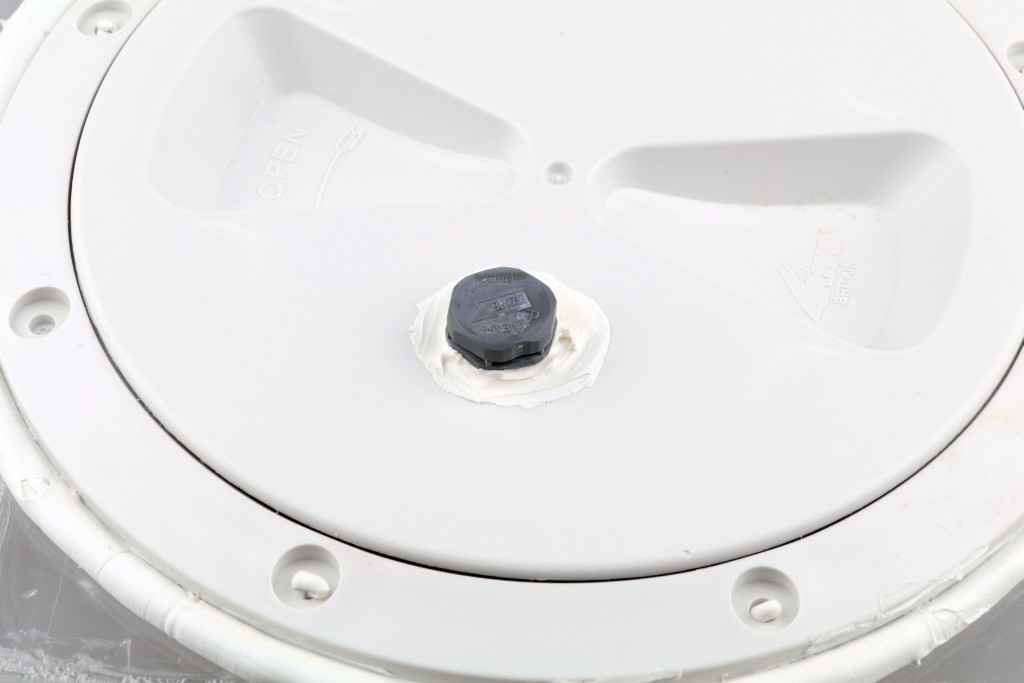