One final result from this experiment. It seems cats don't understand when the experiment is complete. In this case, Maev decided she wanted to sleep in the enclosure box. This may or may not have had something to do with the catnip which was still lingering in the bottom of the enclosure.

The experimenters found that Maev had a bit too much catnip during her own experiments, and got sick in the box. The enclosure box has been disposed of using proper biohazard containment methods. 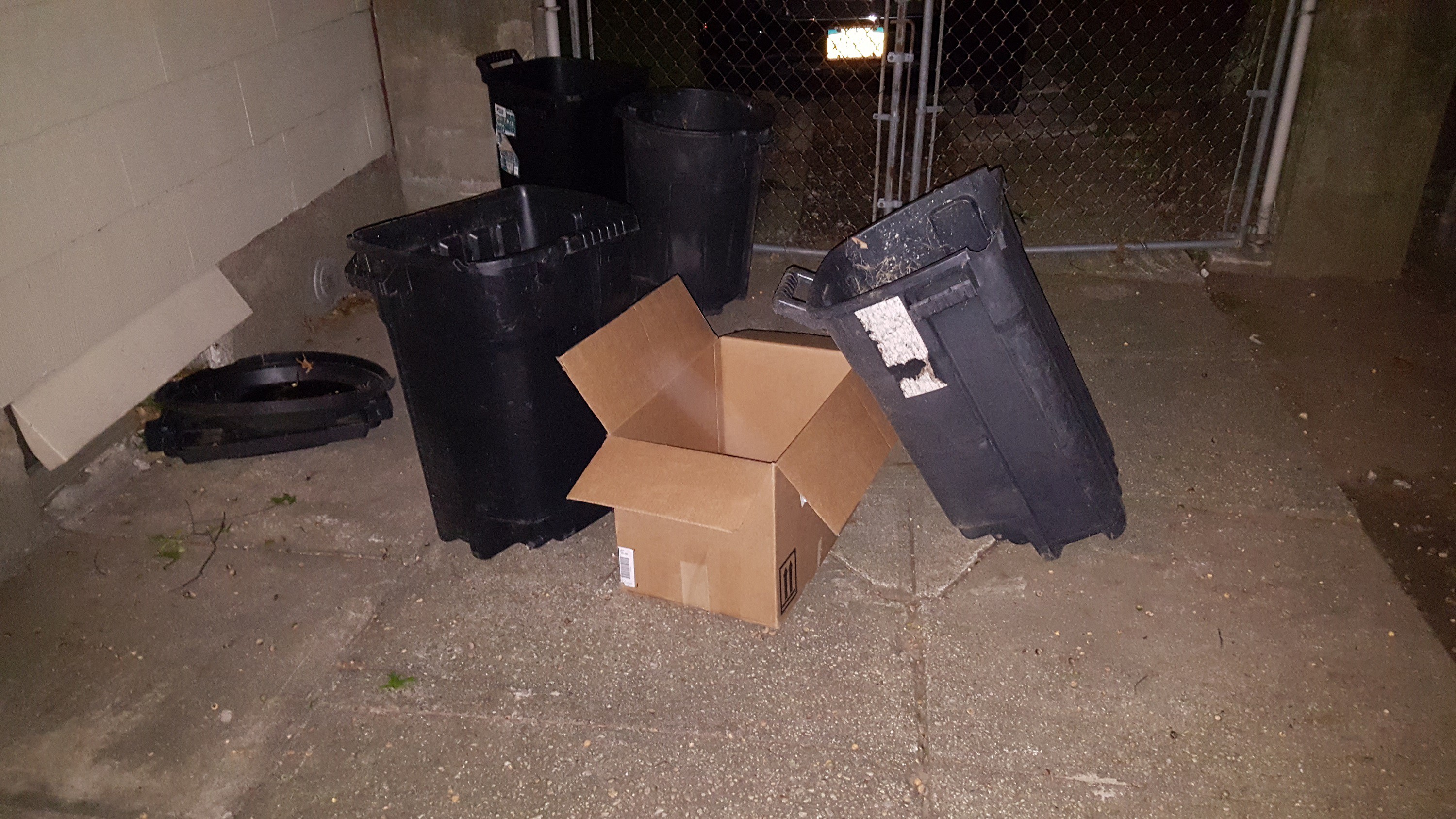