Audio BLE beacon that can be activated by the blind to find exact locations of doorways, bus stops, crosswalks, etc.

One of the goals of this project was to be able to prototype quickly. So I wanted to mostly use components I already had laying around, was already familiar with or had previously worked with.

Many BLE beacon projects run from a coin cell, but I decided against that. The eventual goal would be to have a product that could be installed by local governments on their street infrastructure, and having to replace batteries just wouldn't do. These things would have to be installed and work reliably for years without issues and with zero maintenance. The current consumption would also be higher than for normal beacons, because of the sound generating system. To keep the system rugged, I would prefer to not open holes in the enclosure to let the sound out, so the sound system will likely take a good amount of power to get through the enclosure.

If a blind person was commuting, the system would likely be activated at least once a day, but of course there could be multiple people and multiple activations per person. For prototyping purposes it would be a good idea to oversize the system and not have any problems. 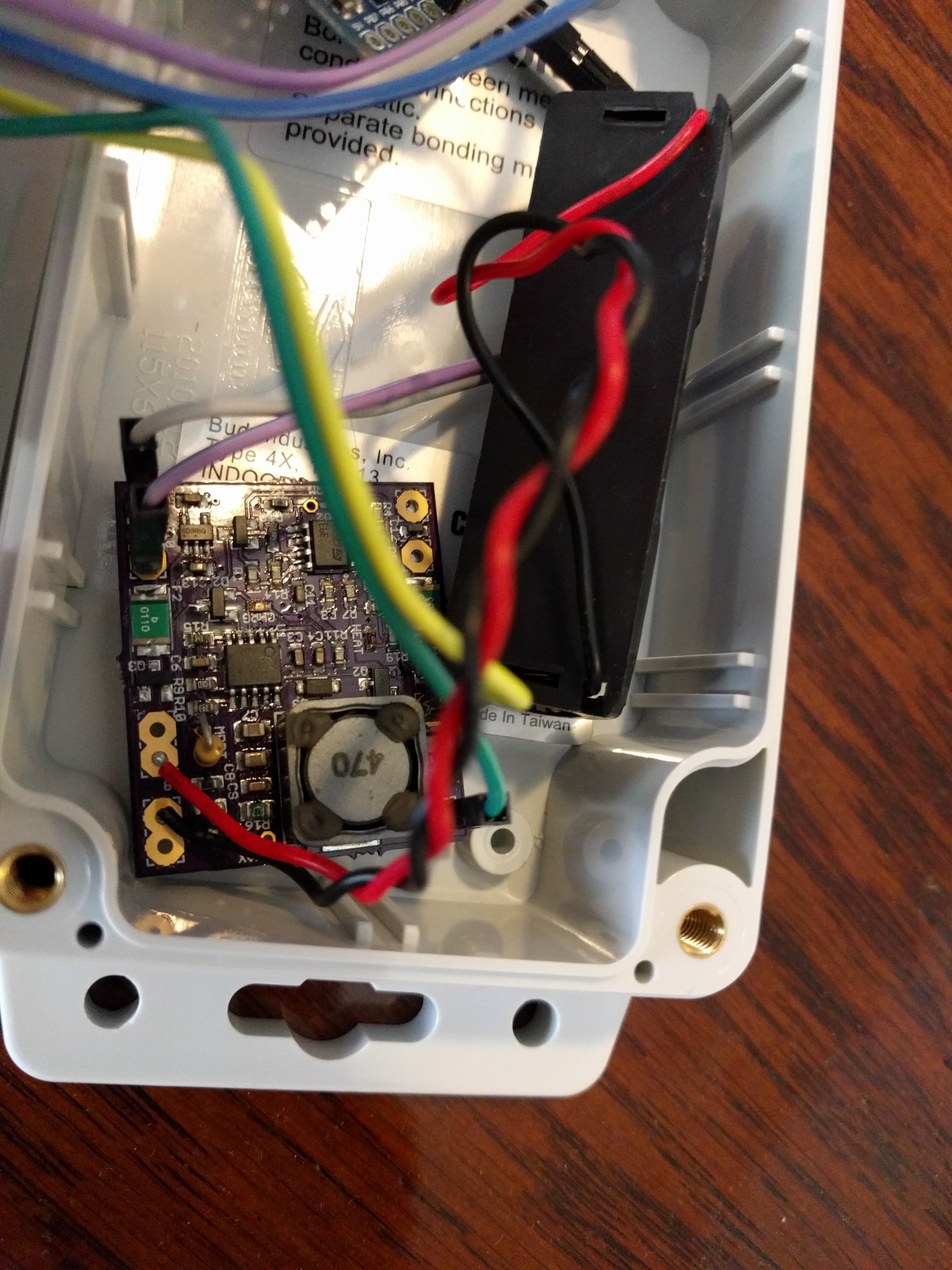 I used a small monocrystalline solar cell from AliExpress for this prototype. The cell's advertised peak power is 0.6W (5.5V @ 120 mA). Again, more than needed, but I want this to work even if it's installed on a north-facing wall or in the shade.

This power system should be good enough for a prototype and I'll be able to learn about and optimize the #LiFePO4wered/Solar1 design in the process. :)