Audio BLE beacon that can be activated by the blind to find exact locations of doorways, bus stops, crosswalks, etc.

As mentioned before, I wanted to use components I had experience with to speed up the prototyping process. For the BLE module I was first looking at SiLabs' BGM111 module, which was the last one I had used in a consulting project. That implementation had used a separate micro with BGLib/BGAPI. Previously I had also used their BLE112 module with BGScript. Their simple BGScript language seemed to be just the right thing to use for a quick prototype like this.

Then I found out that BGScript doesn't support PWM yet on the BGM111. I had intended to used PWM to easily implement the sound signal generation. So I decided to use the BLE113, which is very similar to the BLE112, instead. I still had a very convenient breakout board by Jeff Rowberg laying around, which was ideal for this.

Here's a picture of the breakout module in the system: 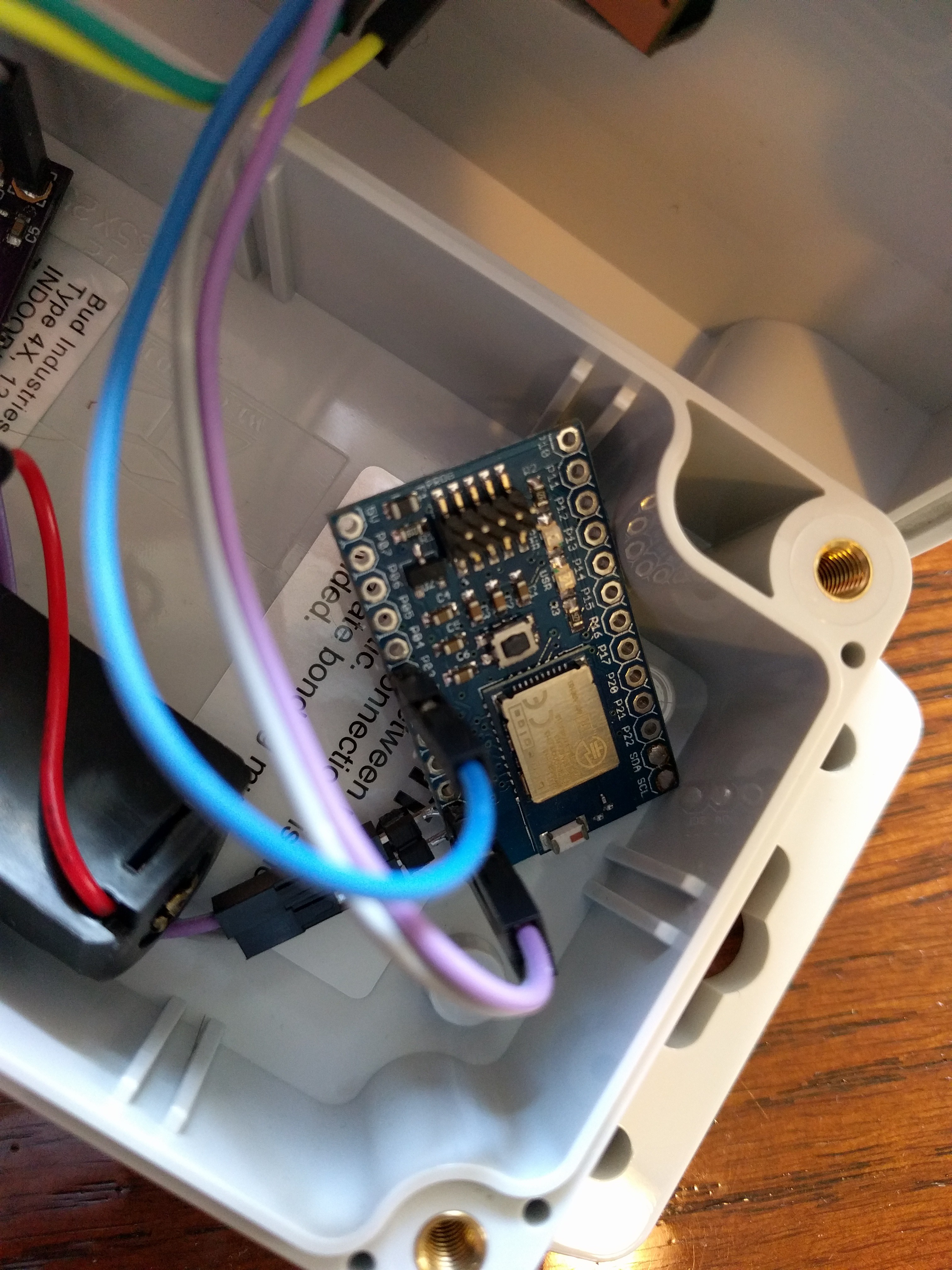 Once I had determined that PWM indeed works, it was time to look at the enclosure and write some code!