Not surprisingly, a lot of files can't be decoded anymore because of lost codec support. 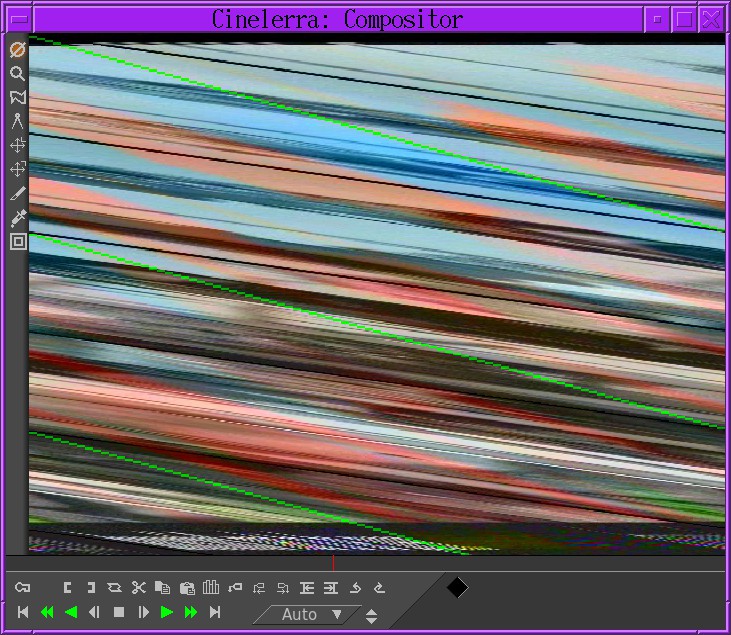 A bit of debugging gets it most of the way, for something which can be bought from Bezos Inc in higher quality.

MPlayer still decodes everything properly, but can't do anything else.

The Xena episodes at 15fps were manely IVTC, so there was no way to increase the framerate by bobbing.  The bobbing would work when IVTC occasionally missed, but it usually just showed the fields out of order, making playback studder.  It was a reasonable sacrifice to get higher spatial resolution.

After 2 weeks with 3 drives working, all 2TB of data that was known to be unique was transferred.  It was easier to transfer everything than figure out what was worth it.  Most definitely wasn't worth it.  Since many were backups, it was about eyeballing directories to discover dupes.

Tokyo in 2002, a small world to live out an entire life, with little to seek after besides just surviving.  It might be why people in even poorer countries than US & millenials travel a lot more.