With the one version done and tested,  I wanted to address and fix some of the design and construction issues I faced while building and designing version one. The following are the list of changes I am aiming for:

Assembling the rotor was literally a bloody nightmare resulting in cuts and bruises from shattered magnets flying all over the place.  The rotor will be modified to aid easier assembly

Owing to the weight of the stater assembly with the large number of magnets, the stater began to show signs of fatigue after a few days of continuous use ( When kept in vertical position). A large amount of weight from the heavy rotors were being concentrated at the center of the stator. I will be beefing up the stator with ribs, and redesigning the casing such that it takes away the loading from the stator as much as possible.

I had used a buck converter with a bridge rectifier initially which did the job of charging a phone, but I think its not the best way to do things. For one, there is no over-speed protection which shunts the output of the turbine to prevent it spinning wildly out of control in case of a storm or something. 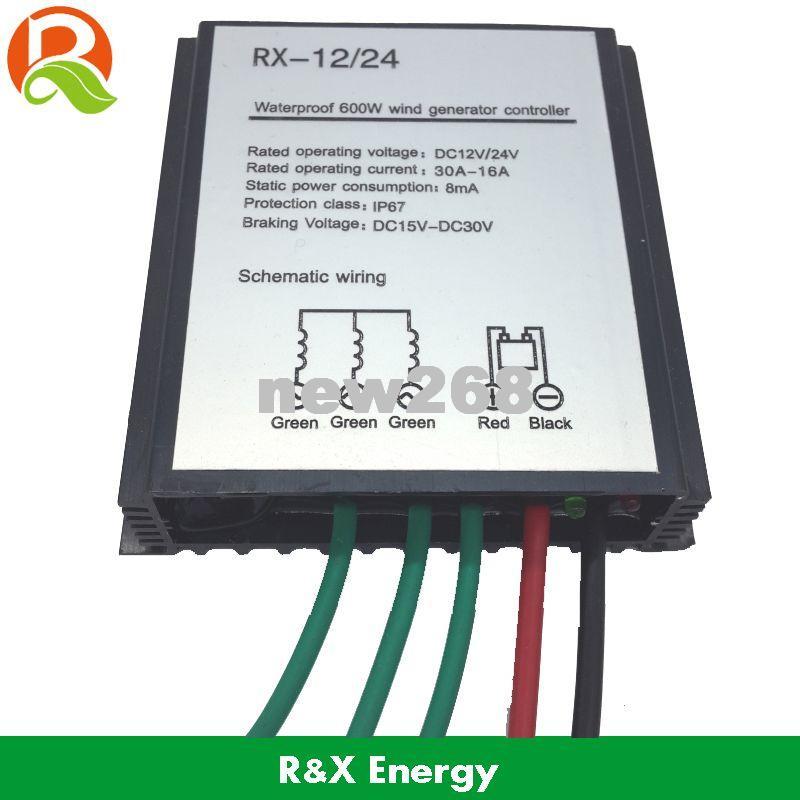 So I ordered this relatively cheap wind turbine charge controller. I'm still unsure what wizardry is going on inside it, but hope it does a better job than a buck regulator.