Thanks to Michel Bernard (a member of the Z80-MBC2 User Group on FB) who did the porting, now UCSD Pascal is running on the Z80-MBC2!

Michel Bernard originally used the trick to create a custom autoboot.bin file to be used with the "Autoboot" boot selection to load the OS.

Because this porting is so cool, I've done a new IOS version and a new SD image to support UCSD Pascal in the same way as the others previous OS, adding a new "Disk Set" selection: 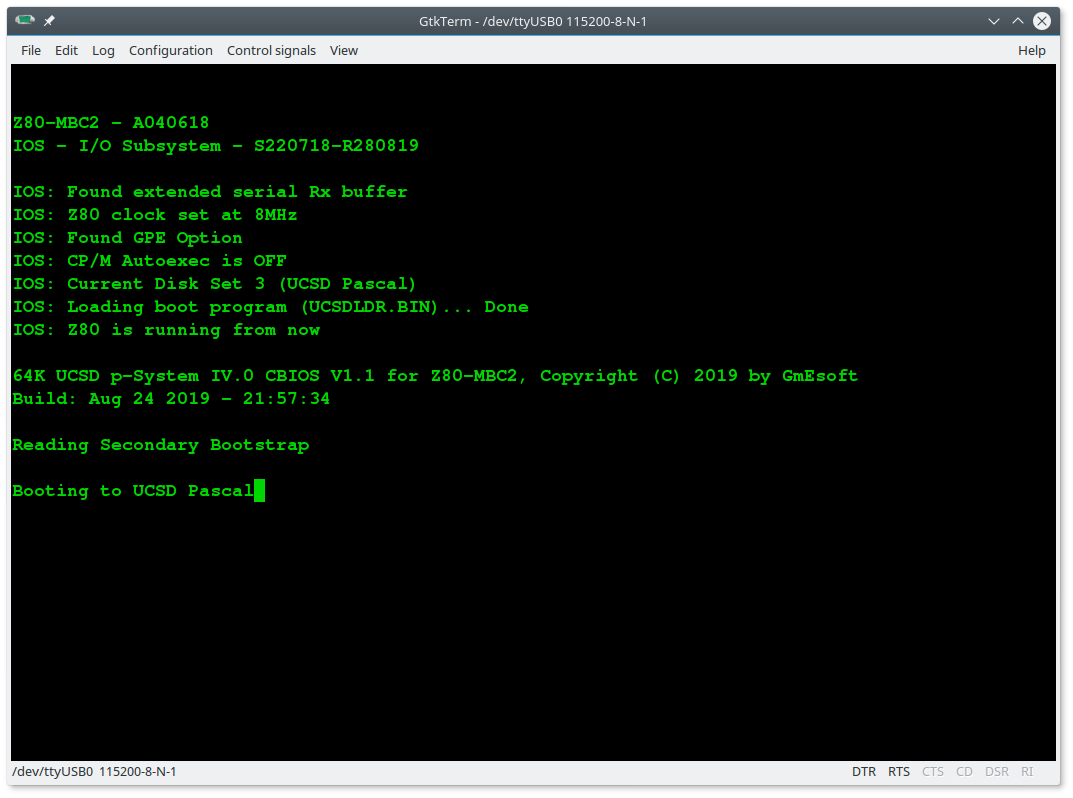 To run UCSD Pascal you just need to update the new IOS and the new SD image (in the Files section) and select it from the usual "Select boot mode or system parameter" menu: 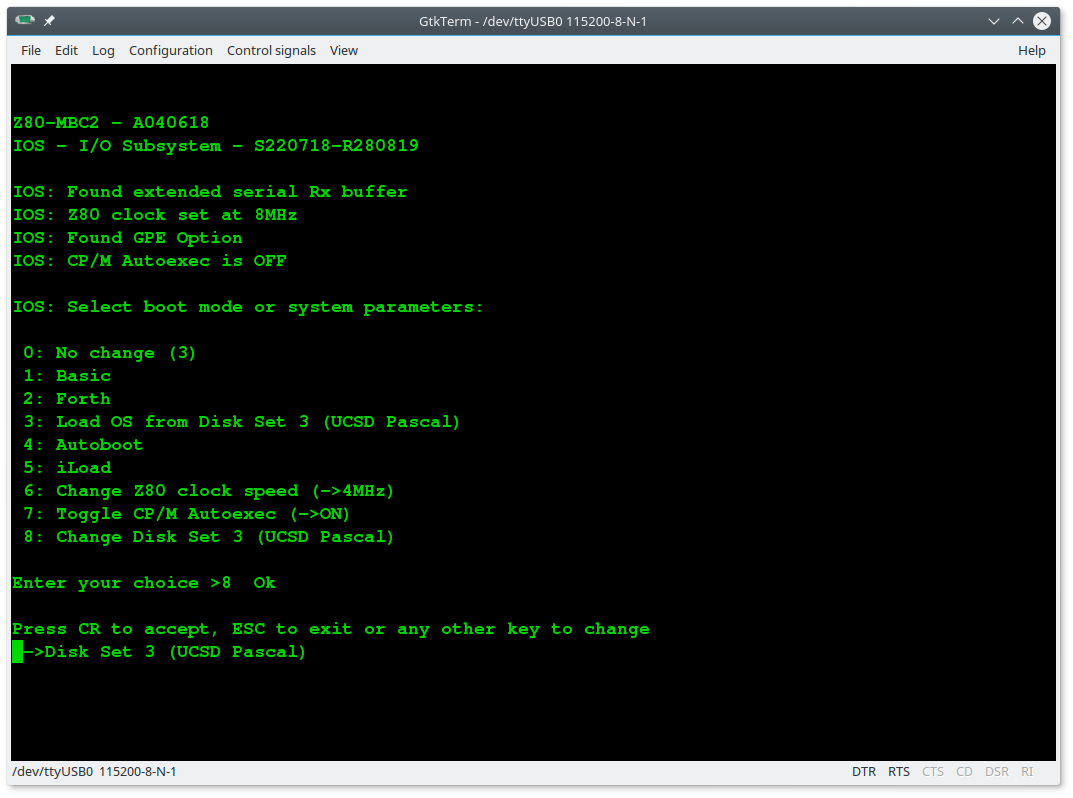 In the new SD image there are two volumes (disks) SYS1: and SYS2: 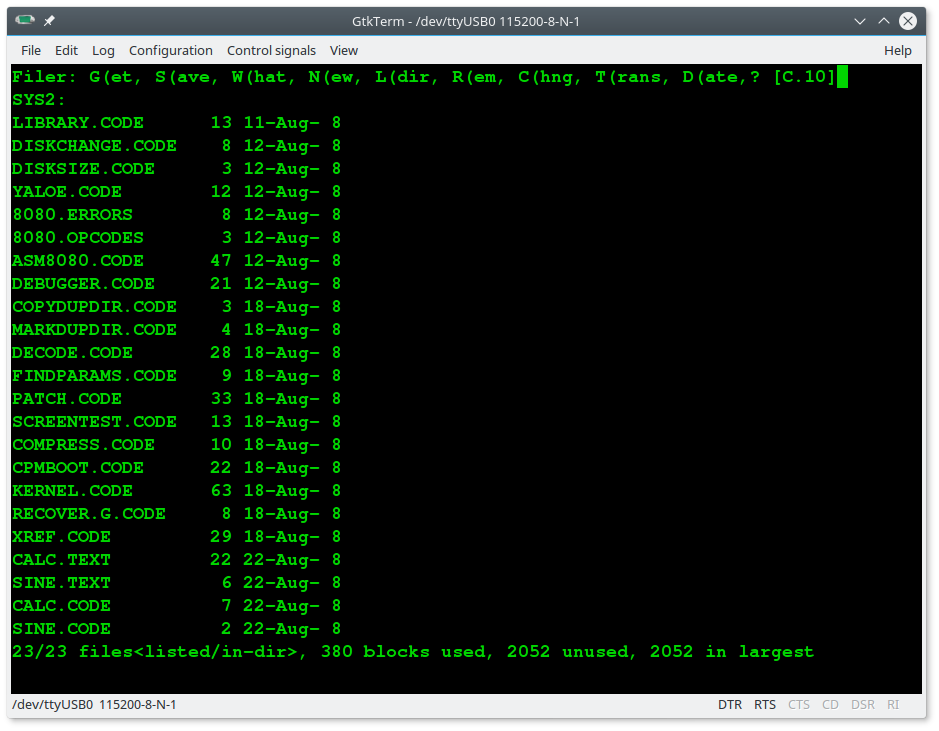 Here the execution of an example (SINE.CODE) already compiled on the SYS2: disk:

I owe UCSD Pascal (in the form of Apple Pascal) a lot.

Vale Kenneth Bowles just over a year ago: https://ucsdnews.ucsd.edu/pressrelease/remembering_kenneth_bowles