A one square inch 50MHz Z80-compatible CP/M computer built from stocked parts. Like its predecessor, the Mk II is based on the Zilog eZ80L92 microprocessor. Leveraging the L92's native interfaces and careful part selection packs a great deal of functionality into a small footprint.

The design is built around a ZiLOG eZ80L92 Z80-compatible microprocessor.  System memory is provided by a 128KiB SRAM. Disk storage is provided by a microSD card connected to the L92's SPI bus.  A USB to Dual UART bridge provides connectivity for a serial console.  A ZiLOG Z8 Encore! XP microcontroller bootstraps the system using the L92's ZDI debug interface.  An LDO regulator powers the system from the USB bus.  Below is a block diagram of the system.

Both the bootloader and disk manager access the microSD card in its native FAT format using the Petit FatFs and FatFs modules respectively.

Use of a microSD card and the FAT file system makes loading disk images as simple as copying files.  The choice of disk geometries matches many of the disk images provided for the z80pack development system.

This project would not have many of its features without projects like FatFs, z80pack and others.

Here's a short video of the board in action. 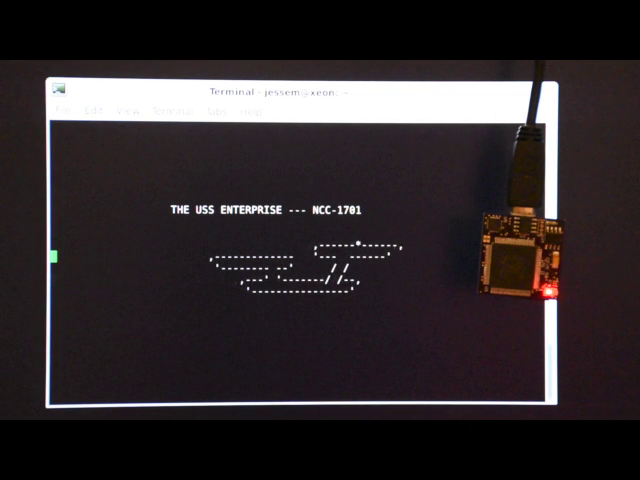 The Zilog Developer Studio packages now appear to be gratis.

Hi, love this project and looking for an interesting build.  Did you post the latest h/w updates to this repository? I couldn’t tell.

I am a bit confused about something: How is the z8 getting programmed?  I don't see a programming header for it.  Is the CP2105 doing it through the DBG line?  There is no source or programming instructions I can find

Looks great.  I would be interested in a couple of these. When will the next rev of boards be ready?

This is a great project, If you have Facebook can you please join the

Fantastic design using the 50Mhz Z80. Excellent work. I hope boards will be available sometime. It would be fun to put this in an altoids tin and strapping it to my Laptop in order to have a decent computer..

Impressive work on this one!

Thanks for the complement.